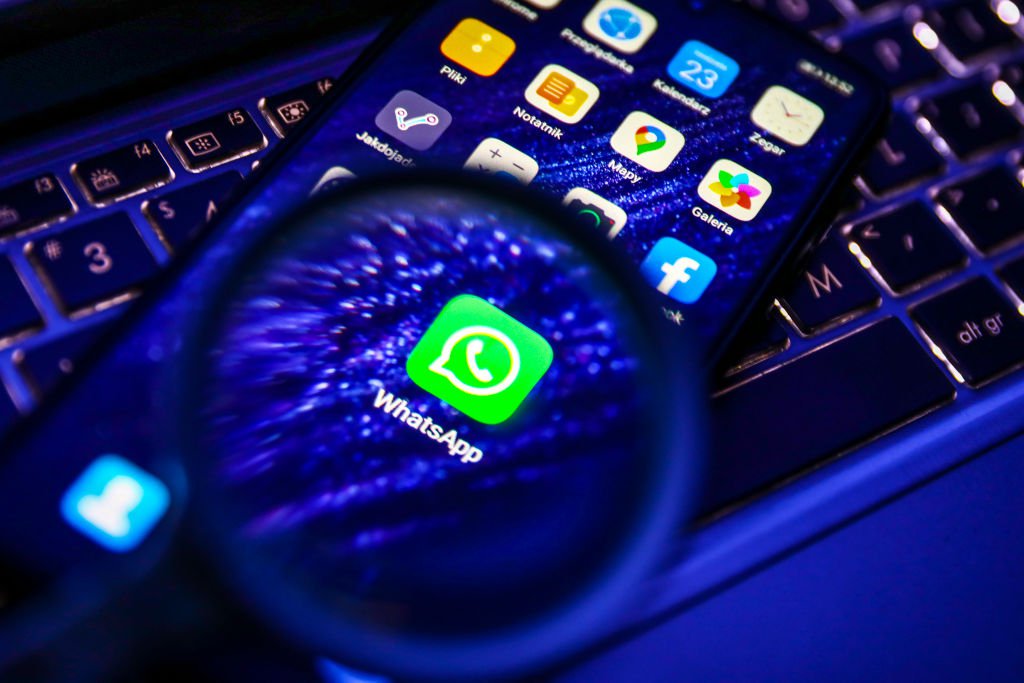 WhatsApp is making yet more changes to try and beef up the privacy features for its 2+ billion users.

The world’s most popular messaging app will soon allow users to leave group chats without notifying others and control who can see when they are online.

As part of the update, which is rolling out later this month, users will also be given the ability to block people from taking screenshots of View Once messages, which are designed to disappear after being opened.

The screenshot blocking tool is currently being tested, WhatsApp said, and would be released to users soon.

Currently, when a user leaves a group chat a notification appears at the bottom of the conversation telling others in the group who has left.

And while users are already able to turn off a feature which tells others if they have read a message, it has not been possible until now to hide the fact that a user was online and using WhatsApp.

Some campaigners have raised concerns about the end-to-end encryption used on WhatsApp and some other platforms to secure conversations, arguing that it can allow criminals to evade detection.

But in a post announcing the WhatsApp update, Meta boss Mark Zuckerberg said: ‘We’ll keep building new ways to protect your messages and keep them as private and secure as face-to-face conversations.’

Ami Vora, WhatsApp’s head of product, said the platform was focused on building features that ’empower people to have more control and privacy over their messages’.

‘Over the years, we’ve added interlocking layers of protection to help keep their conversations secure, and the new features is one way we continue to deliver on our commitment to keep messages private,’ she said.

‘No other global messaging service at this scale provides this level of security for their users’ messages, media, voice messages, video calls, and chat backups.

‘We believe WhatsApp is the most secure place to have a private conversation. And to spread the word about these new features, we’re also kicking off a global campaign, starting with the UK and India, to educate people about how we work to protect their private conversations on WhatsApp.’