Home » Lifestyle » When is Meghan Trainor's baby due?

MEGHAN Trainor is pregnant and expecting her first child with her husband Daryl Sabara. 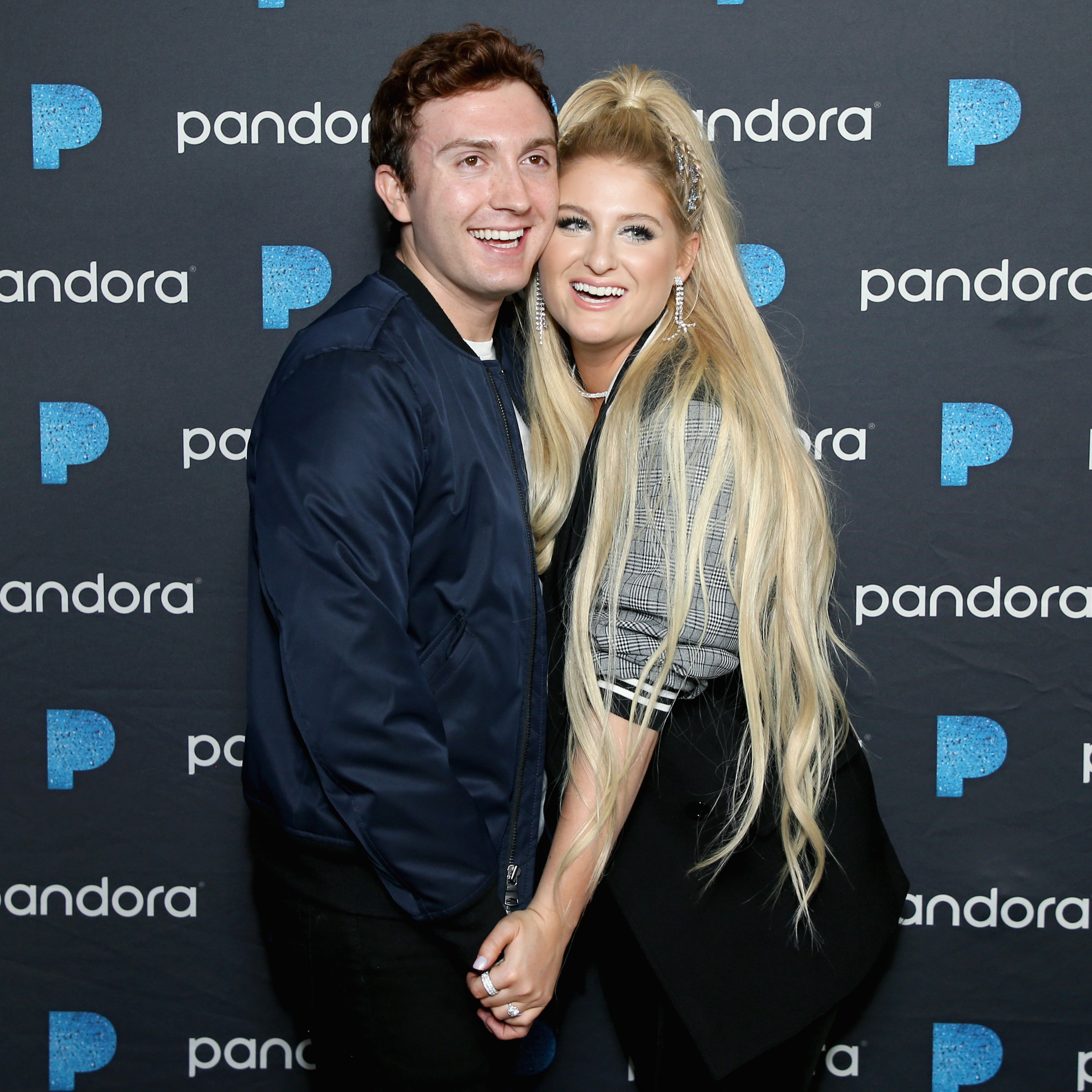 When is Meghan Trainor's baby due?

Meghan has revealed she can't wait to be a mum.

In true celebrity style, her and Daryl kept the news quiet for a long time.

However, they did revealed that their little one would be born "early next year".

Although we don't have an exact date, expect the tot in either January or February 2021. 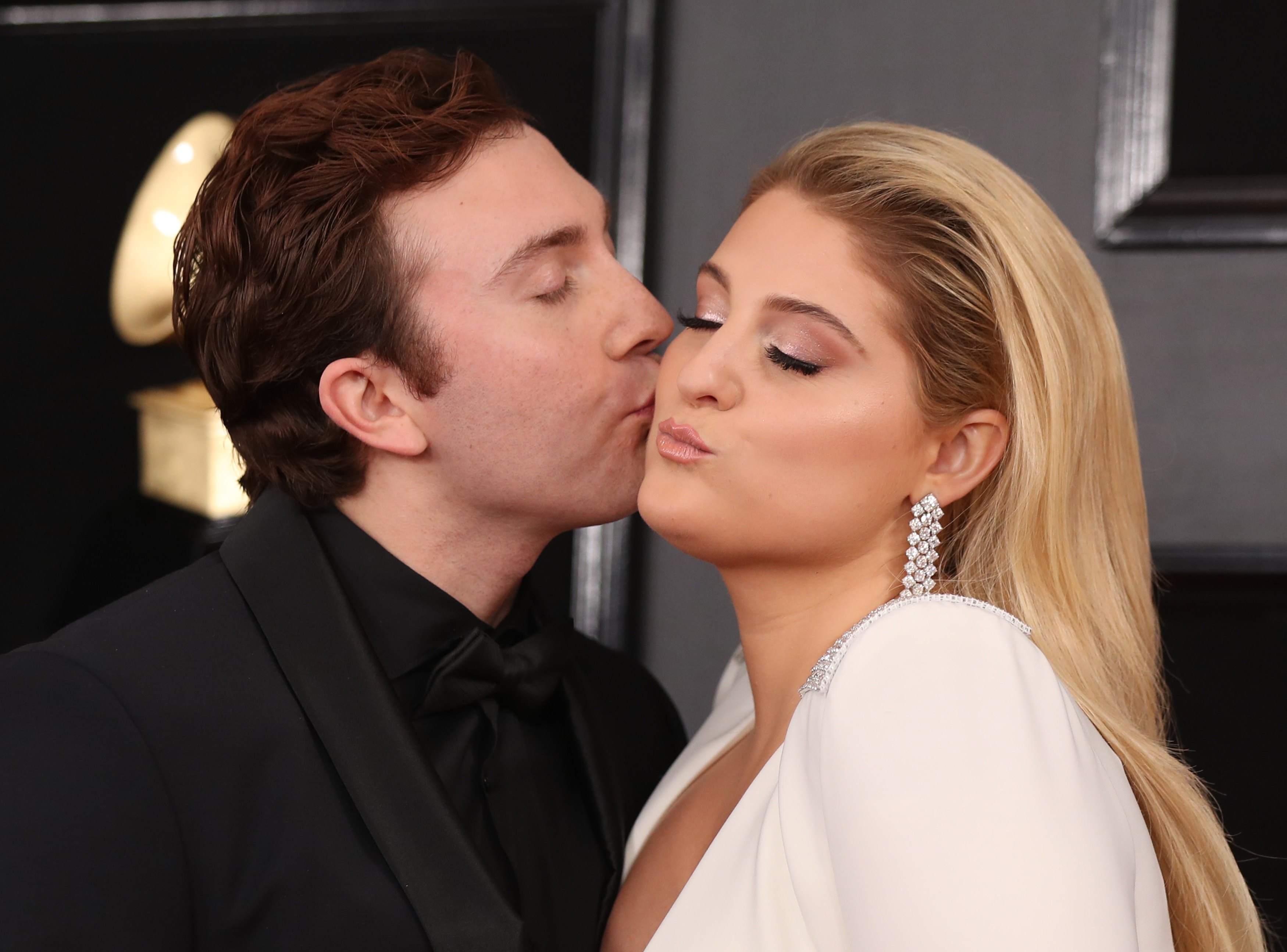 When did Meghan Trainor and husband Daryl Sabara announce the pregnancy?

On October 7, 2020, the couple revealed on the Today show with Hoda Kotb and Jenna Bush that they are expecting their first child together.

As the two hosts asked the happy couple how they were doing, Meghan told them: "I'm very good as you can tell – it's all Christmas here.

"But there's other news that I'm dying to tell you and my heart's pounding out of my chest."

Daryl then jumped in and told them: "We're pregnant!"

Following their announcement on the Today show, they also shared the news on social media with an adorable picture of a sonogram perched on a Christmas tree.

The singer revealed: "You all know how long I’ve wanted this!!!! Daryl and I are so beyond happy and excited to meet this little cutie early next year! WE’RE PREGNANTTTTT!!"

The actor also shared the same picture on his social media and wrote: "I love you, Meghan, and I can’t wait to start a family with you." 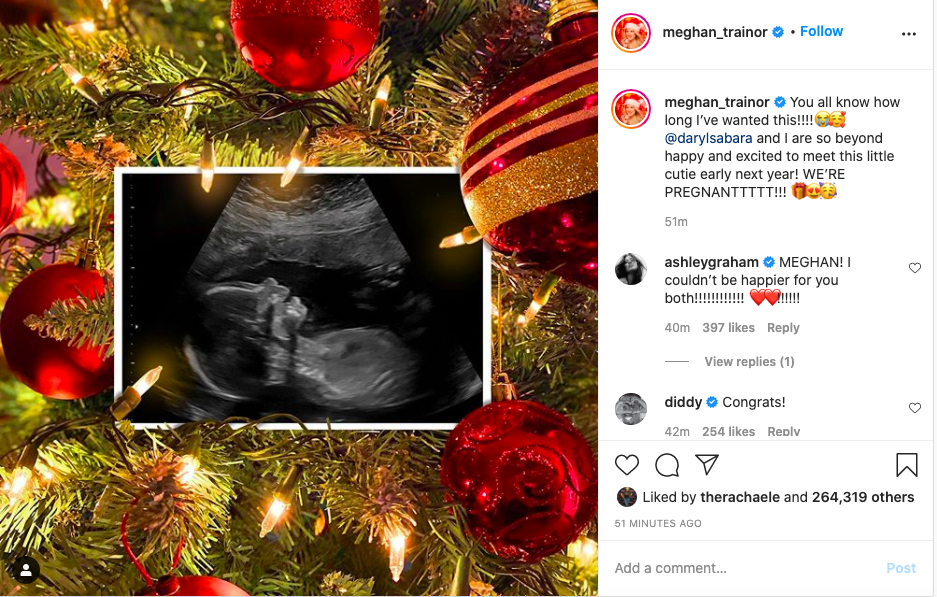 When did Meghan and Daryl start dating?

The couple first began dating in 2016 when actress and mutual friend Chloe Grace Moretz introduced them.

The two began dating right after and tied to knot in 2018.

Since then, they have wanted to start a family.

She told People right before her wedding: "If we could do it how we want to, we'd be, like, totally preggo right now!

"We're ready to rumble. I want some children! I want kids! We're both so excited for it. We both constantly watch baby YouTube videos and lessons on YouTube, like 'How to take care of an infant.'"

Do they have any other children?

This will be the couple's first child.

Neither of them have been parents before.

Watch this space for more info on the couple's baby.