Home » Lifestyle » Which events are in the Modern Pentathlon?

SWIMMING, fencing, show jumping, shooting and running will all take place as the Modern Pentathlon receives a spectacular overhaul for the 2020 Tokyo Olympics.

The modern pentathlon has been at the heart of the Olympics ever since 1912 – and is considered one of the most exciting events of them all. 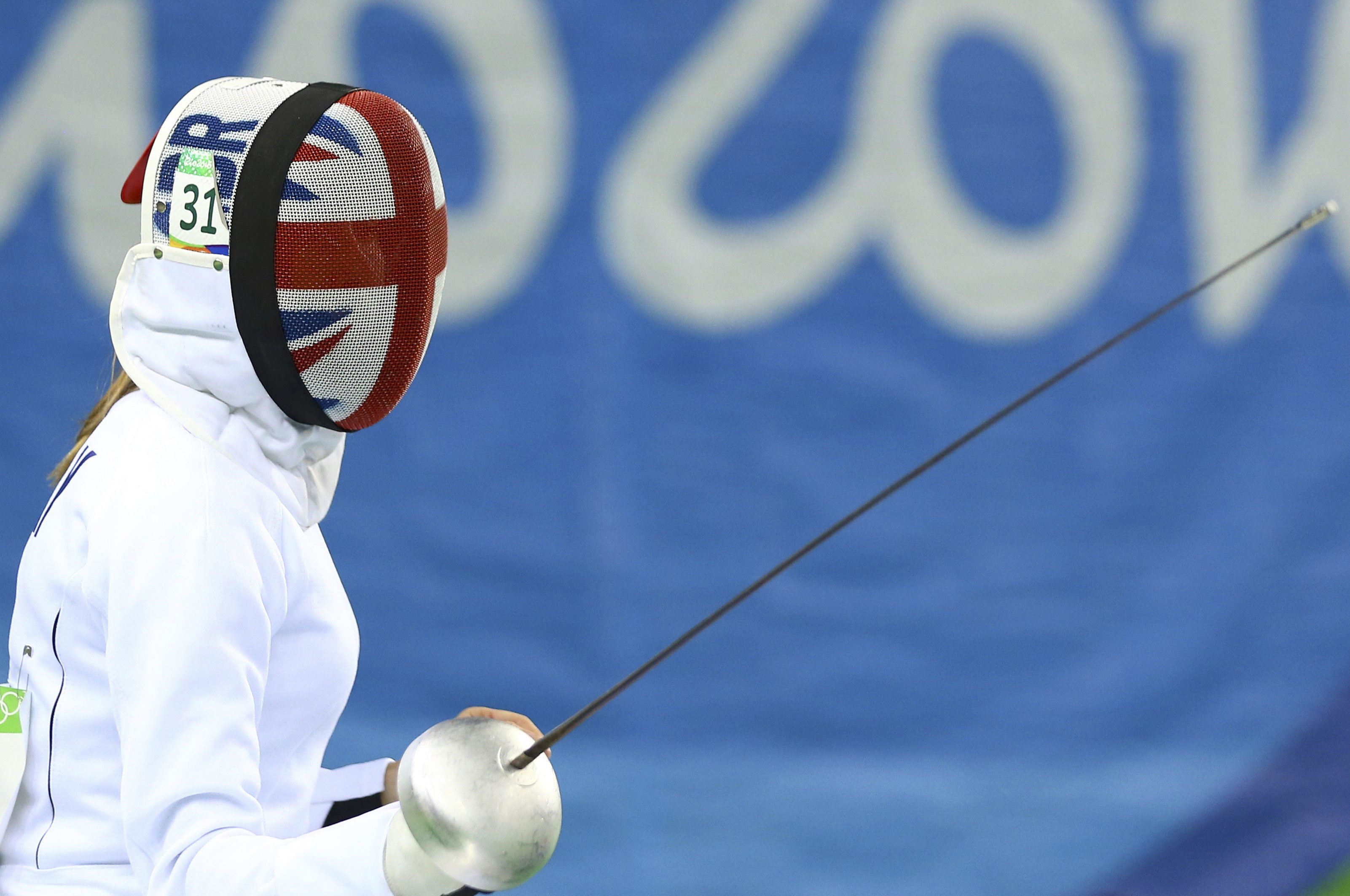 The competition begins with a fencing (epee) qualifying round and the following day, athletes compete in FIVE events spread across ONE day.

These events all combine to equal all of the aspects of traditional combat: mastery of the sword, precision marksmanship, ability to control cavalry, and the physical stamina to cross many miles of both land and water.

What are the events?

Shooting is normally the first event in the competition and involves a 4.5mm air pistol shot from 10m (32.8ft) at a stationary target 15.5cm (6.1in) in diameter.

The targets have 10 rings rated from 10 to 1, with the center worth 10 points. If a shot hits the line between two rings the higher score counts.

When the 20 shots have been completed a total (out of 200) is calculated and then converted into a points score. 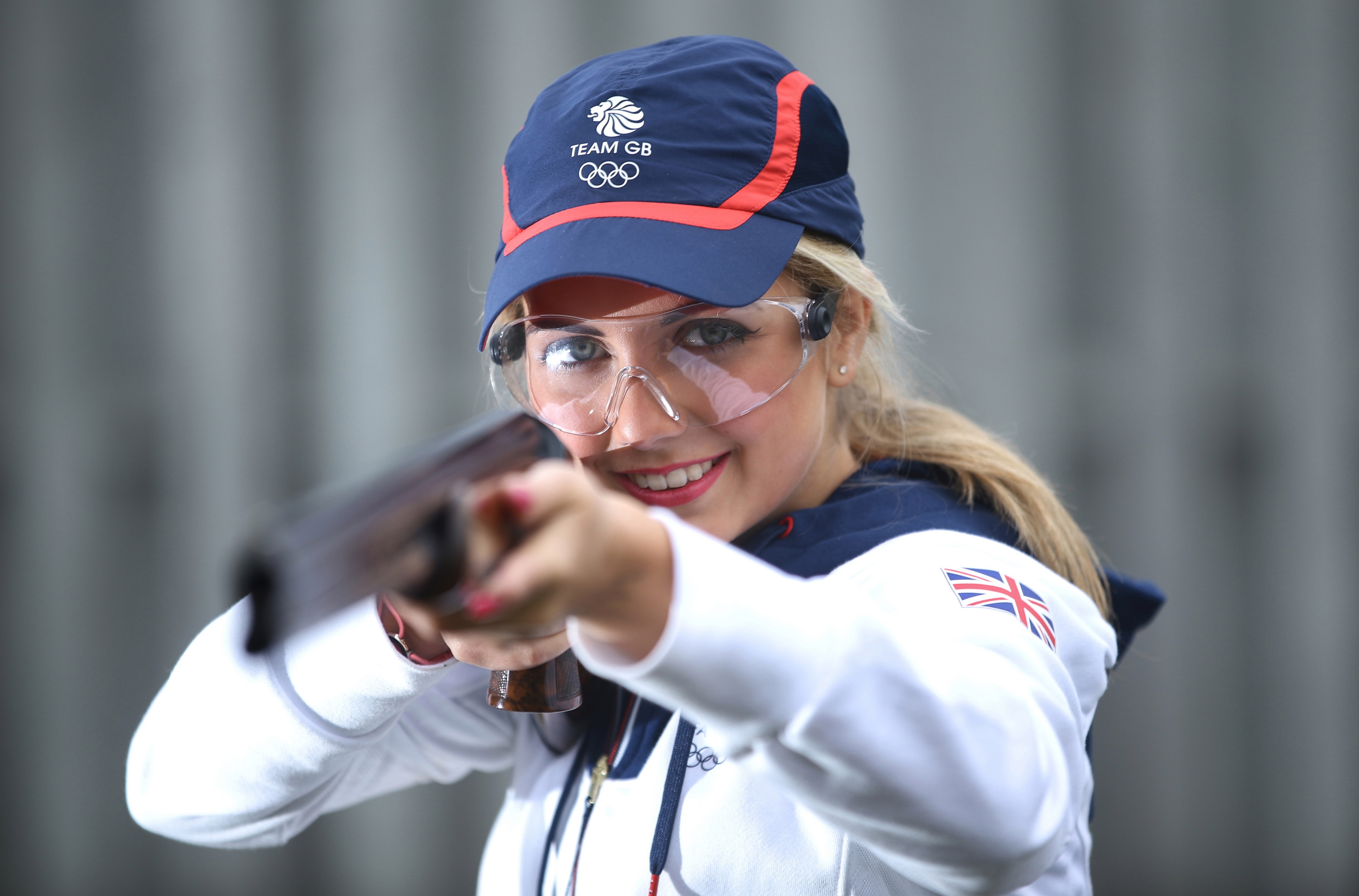 There is then a 200-meter swimming race, then competitors go back to fencing, in which all bouts are for one decisive hit in one minute. Athletes must fence with every other competitor. 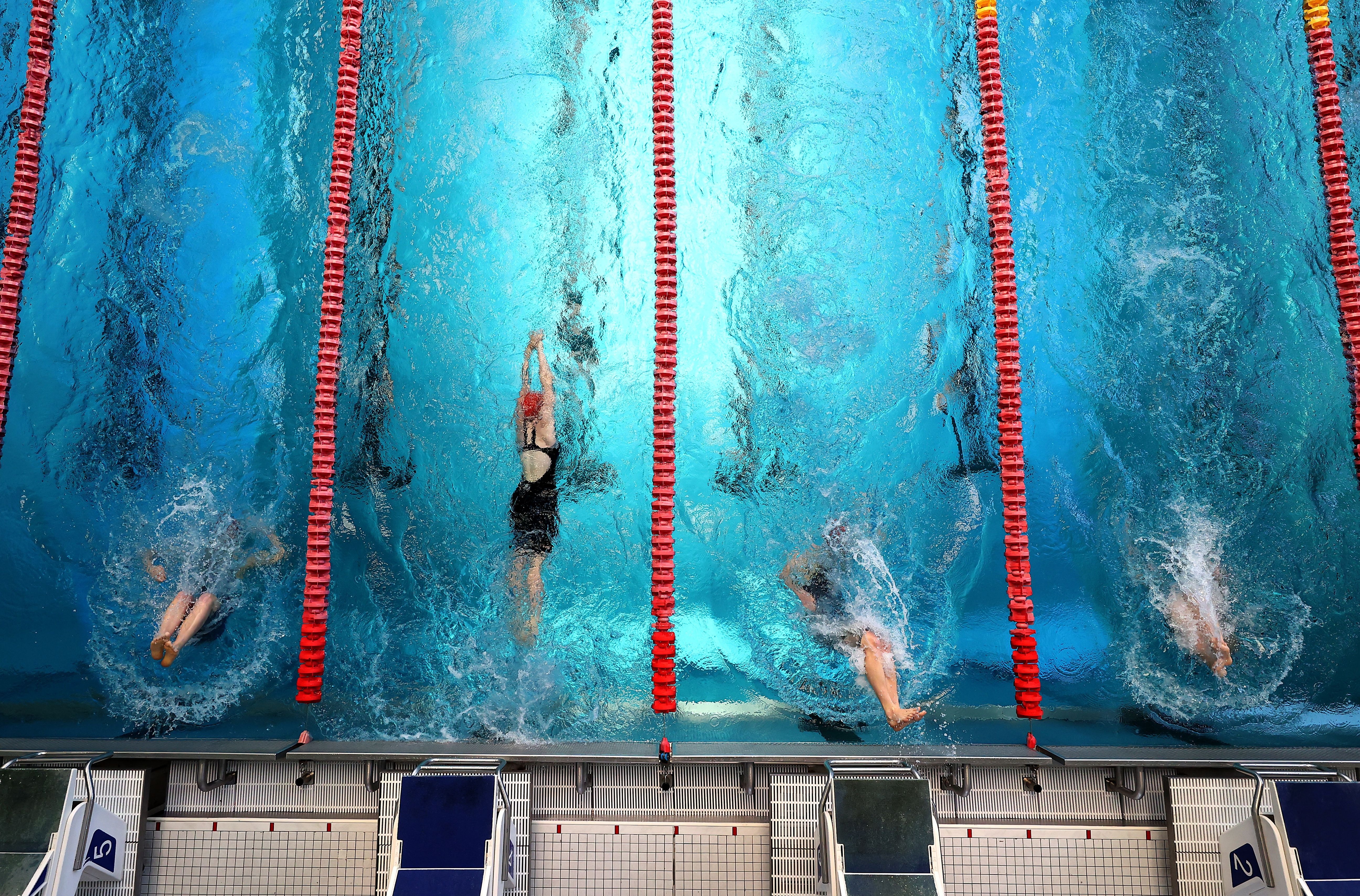 The winner in each fencing contest is decided by the first fencer to score a ‘hit’. If neither scores a hit, then both lose. If both hit one another within 0.04 of a second, then neither hit is registered.

Fencing is followed by riding, which is a 12-obstacle jumping competition in which competitors are assigned an unfamiliar horse at random.

The riding event consists of equestrian show jumping over a course between 350m to 450m (approximately 383 to 492 yards) in length with one double and one triple jump. 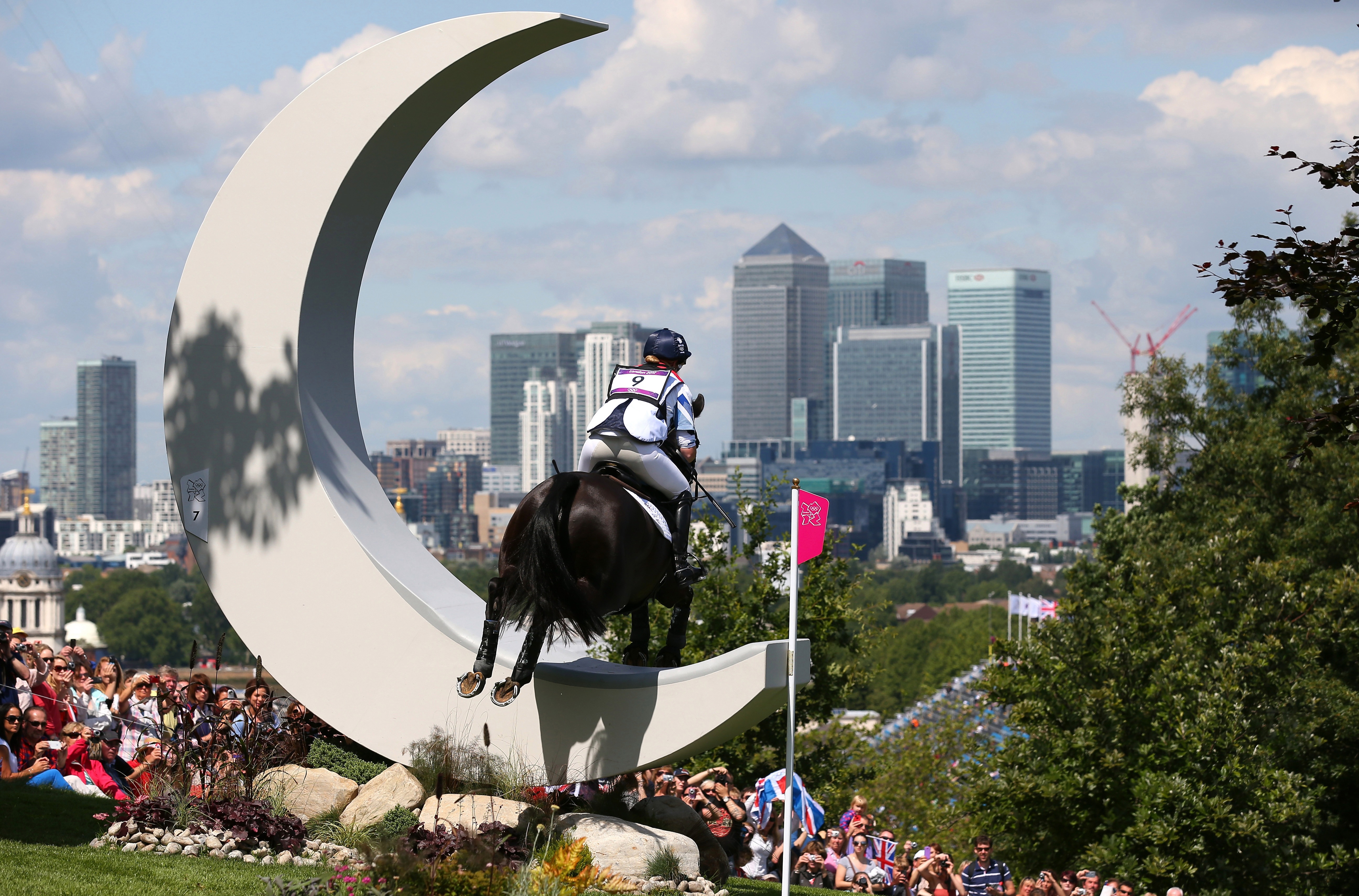 The final phase and the climax to the competition is the cross-country running which is over a 3,000m (1.86 mile) course, which ultimately decides the winners. 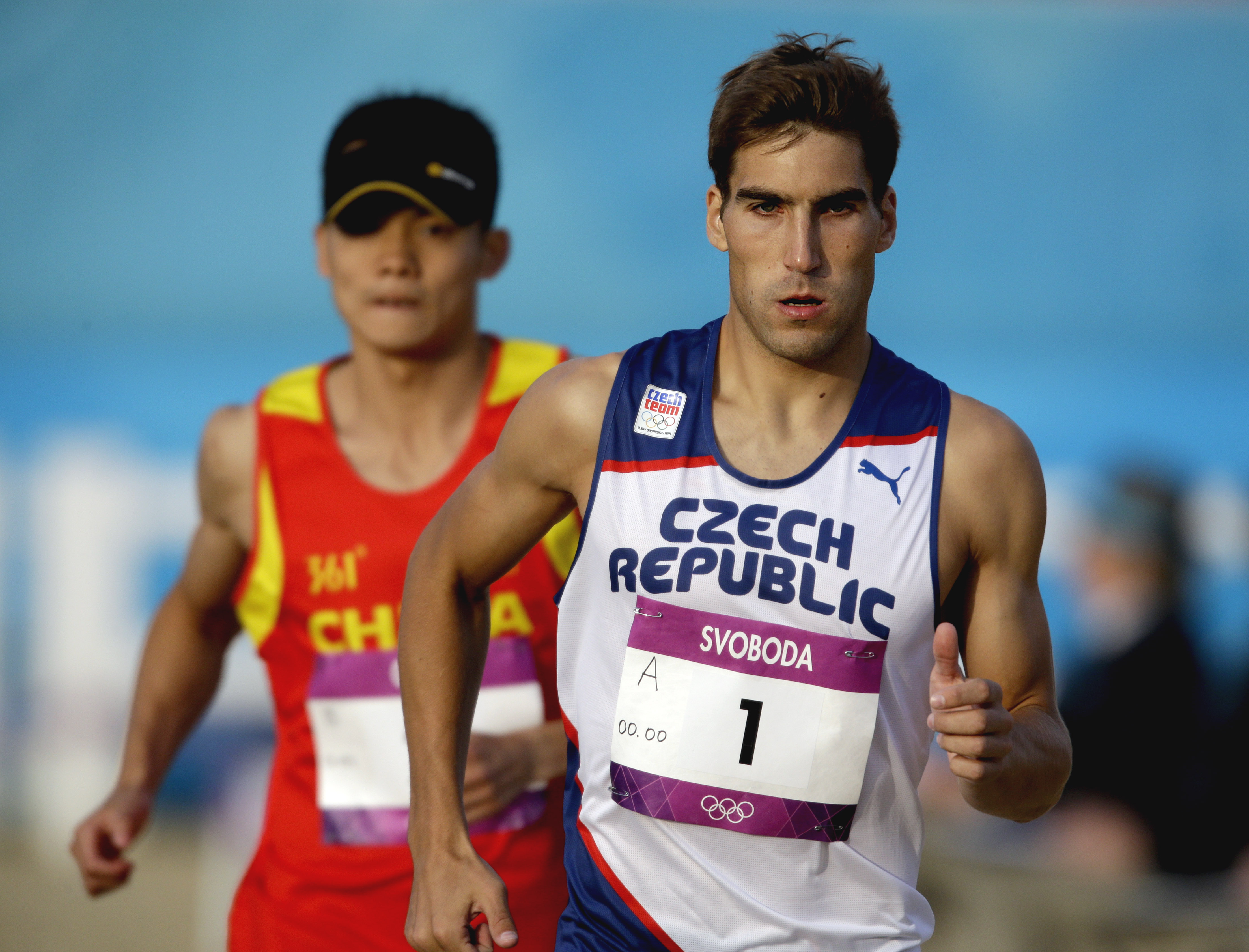 The best all-time performing Modern Pentathlete at the Olympic Games is Hungarian Andras Balczo who won three golds and two silvers between 1960–1972.