A BEACH near the White Cliffs of Dover is up for sale for £1 – but just don't visit during high tide.

The land, currently owned by the Ministry of Defence, is completely underwater when the tide comes in. 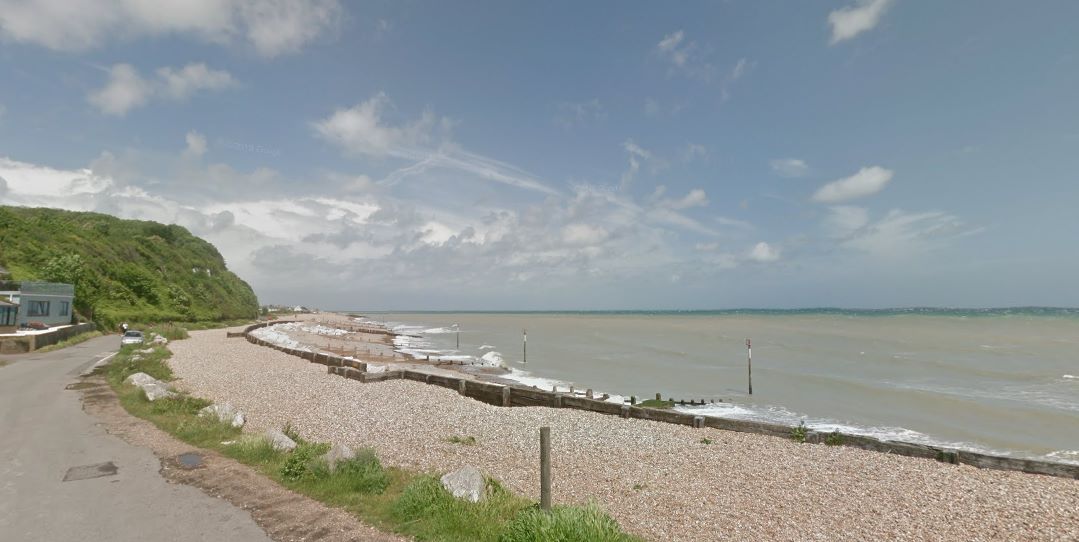 However, those wanting to own a bit of beach for themselves can bid on the 18 acre stretch of sand.

It is being sold by auctioneers Lambert Smith Hampton, and was first used as a shooting range by the Royal Marines in 1856.

Now, it is just a beach which is part of the Kingsdown Site of Special Scientific Interest (SSSI), located six miles from the Dover cliffs and near the town of Kingsdown, Kent.

The listing states: "The property comprises a former coastal military firing range and is now a section of beach and waterfront land adjacent to the white cliffs of Dover.

"The property itself forms part of the Dover to Kingsdown Site of Special Scientific Interest (SSSI) and part of the Area of Outstanding Natural Beauty. 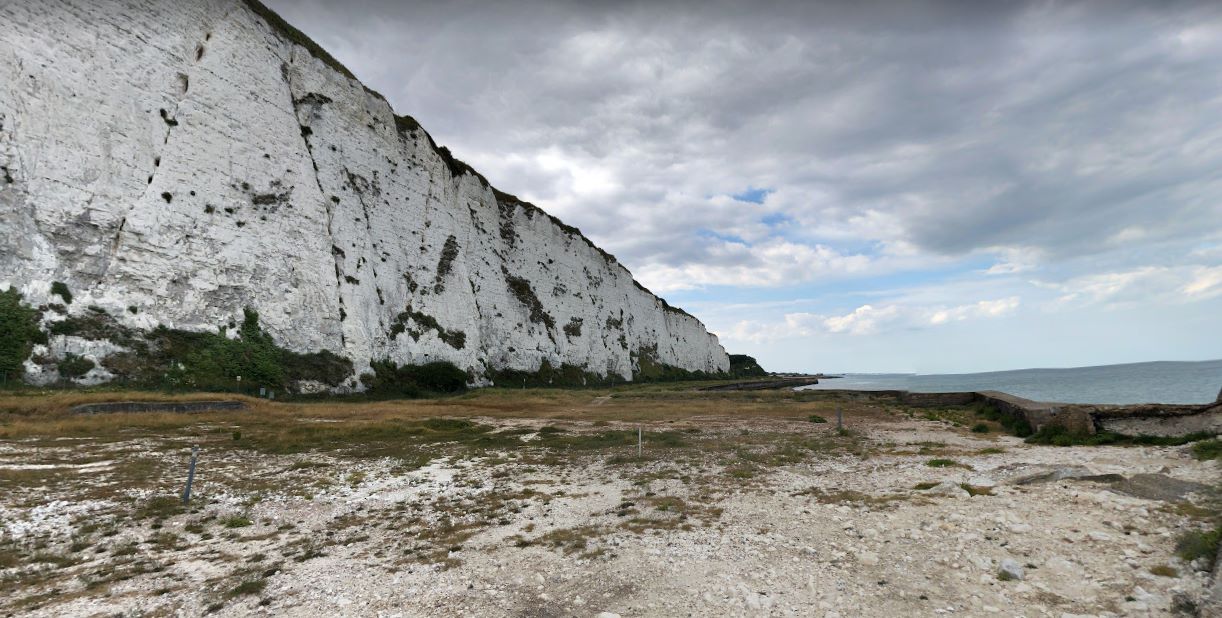 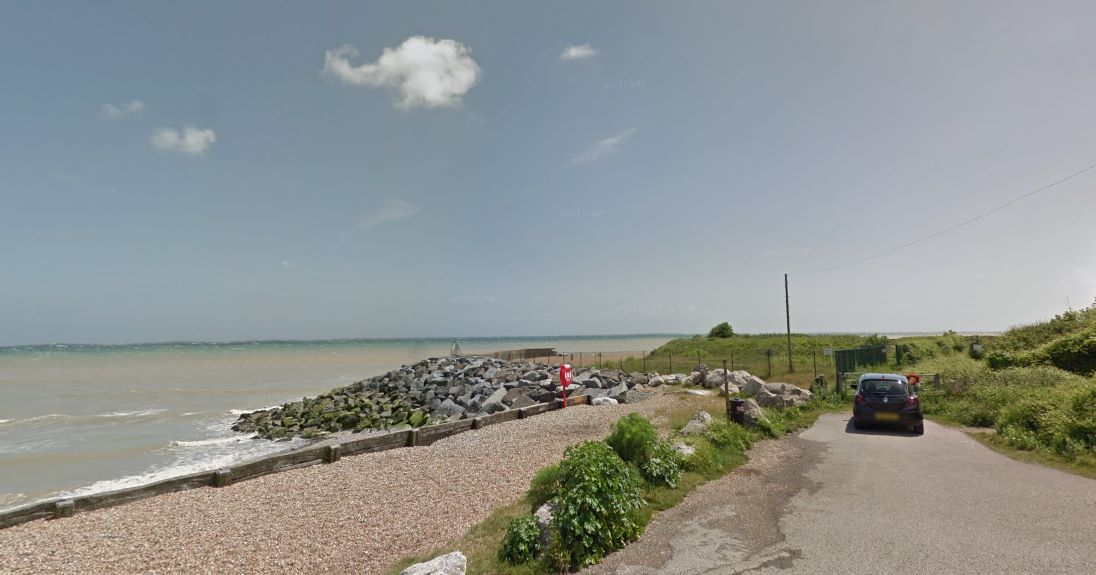 "The site comprises a narrow section of beach to the southern end that is covered by the sea during high tides. The northern part of the site is wider and includes a beach, some flat grassland and some sea defences. The property may suit some development in this area (subject to obtaining the necessary consents)."

Of course, being an auction, the sale is likely to be much more than a £1, although that is the current starting bid.

The auction opens at midday tomorrow, and will only be open until 4pm.

The beach also isn't far from highly covetable Deal, where a four-bedroom beachfront home sold for £4m, according to the Times.

A private island in the Bahamas with six miles of beach went on sale in March for £14m.

The most expensive caravan in the UK is currently on sale – for £700k.

How long to cook a leg of lamb per lb