Home » Lifestyle » Who is North Macedonia vs Netherlands referee Istvan Kovacs and what other games is he taking charge of at Euro 2020?

PE TEACHER Istvan Kovacs will be used to brushing away any nonsense from footballers – given he deals with rowdy pupils in his day job.

The 36-year-old has been included in a strong Romanian delegation for Euro 2020. 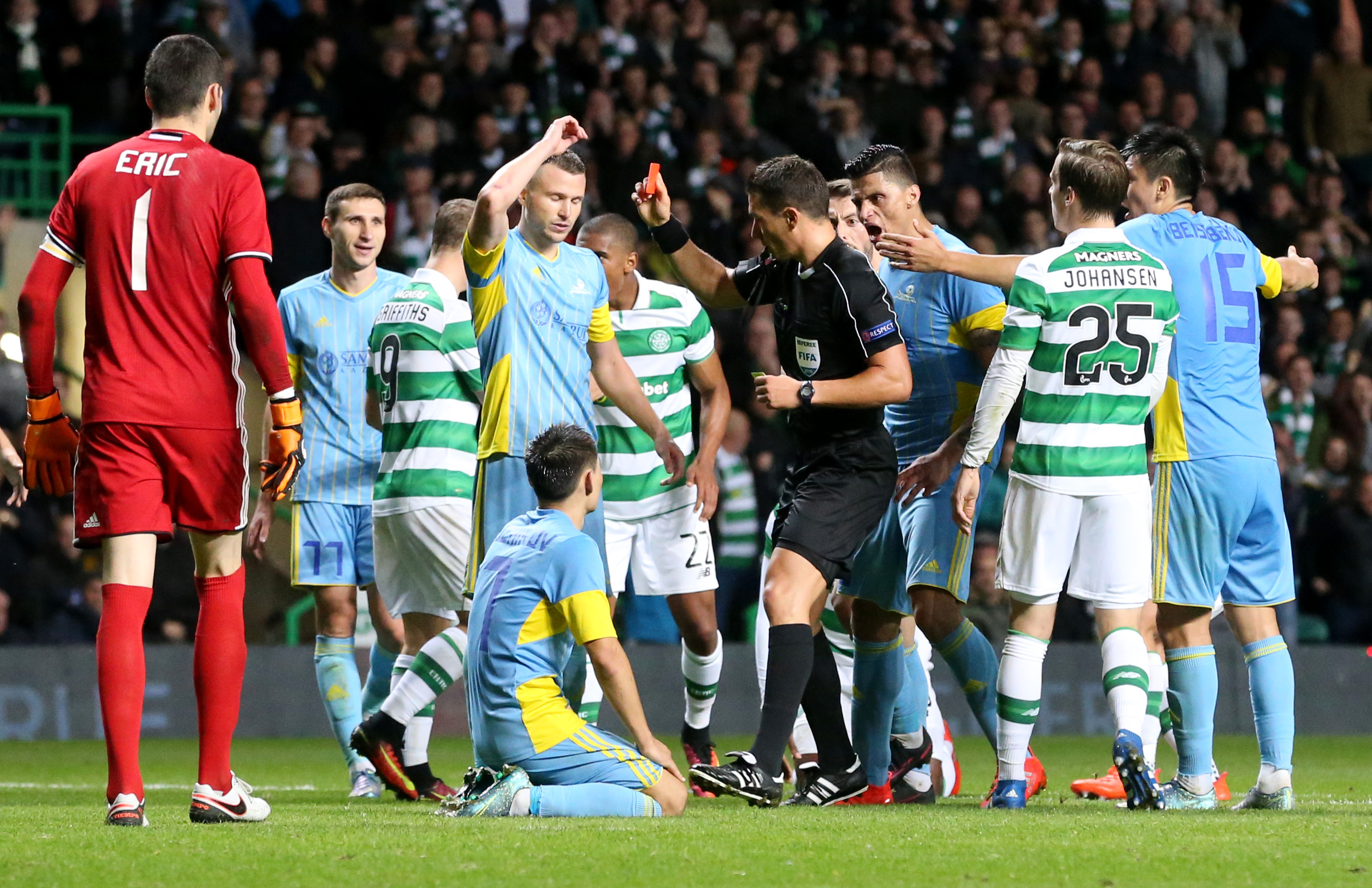 The tournament will provide educator with the biggest exam of his career so far as he makes his debut in a senior international competition.

Kovacs was recently promoted by Uefa to their cohort of ‘elite referees’ providing the Romanian with recognition for his outstanding performances with the whistle.

Appointed as a Fifa referee in 2010, Kovacs has grown in stature and regularly officiates in the Champions League.

Where did his career begin?

Kovacs, a native of Carei, grew up a sports fanatic and turned his attention to officiating from a young age.

After following his dream, he was appointed as a professional referee in his homeland ahead of the 2007/08 season.

How long did he ref in the Middle East?

Between 2001 and 2018 Kovacs was invited to referee outside of Romania and officiated league games in Egypt, Saudi Arabia and Qatar.

What games is he taking charges of at Euro 2020?

Kovacs is taking charge of the Group C clash between North Macedonia and Holland on June 21.

It remains to be seen if he is given a gig for the group stages.