The Beatles broke up in the early 1970s. Ever since, fans have wanted to hear new music from the Fab Four. In the 1990s, audiences got their wish – to a degree.

The release of the Beatles Anthology came with a few new tracks. Essentially these songs were John Lennon demos which were completed with the help of Paul McCartney, George Harrison, and Ringo Starr. One of these songs, “Real Love,” sparked controversy when BBC Radio 1 refused to play it. Here’s why Radio 1 thought the Fab Four weren’t worth their time. 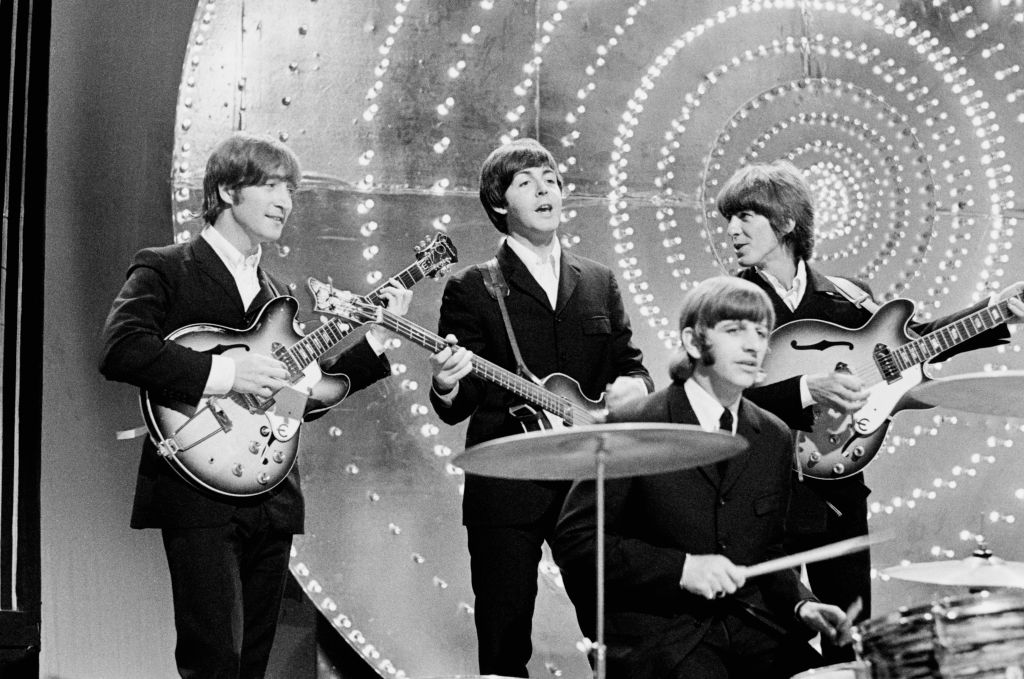 What it was like when the Beatles finished ‘Real Love’

First, a little background on “Real Love.” The Beatles Bible reports the track was composed by John in 1979. At different times, he gave the song the titles “Real Life” and “Real Love.” He recorded several demos of “Real Love” with differing lyrics. Years after John’s murder, the song was released on the soundtrack of the film Imagine: John Lennon.

However, Ultimate Classic Rock reports “Real Love” wouldn’t become a Beatles song until much later. Paul, George, and Ringo worked with producer Jeff Lynne on one of the demos to finish the track. Lynne said it was a challenge to work with John’s demo.

Lynne said “The problem I had with ‘Real Love’ was that not only was there a 60-cycles mains hum going on, there was also a terrible amount of hiss [on the tape], because it had been recorded at a low level.” Lynne said the demo of “Real Love” he received appeared to be a copy of a copy of a copy.

Any issues aside, Paul, George and Ringo were able to finish the track with Lynne’s help. The song’s commercial reception, however, was not what it could have been. This is because BBC’s Radio 1 station didn’t want to play the Beatles.

The idea of a pop station refusing to play the Beatles sounds so wrong. Aren’t they the biggest pop band to ever live? Despite this, the BBC reports Radio 1 decided not to play the song because they wanted to appeal to a younger demographic.

A spokesman for the station said “Real Love” was “not what our listeners want to hear. We are a contemporary music station.” Some Beatles fans criticized Radio 1’s decision as ageist.

How we know the Beatles had an inter-generational fan base 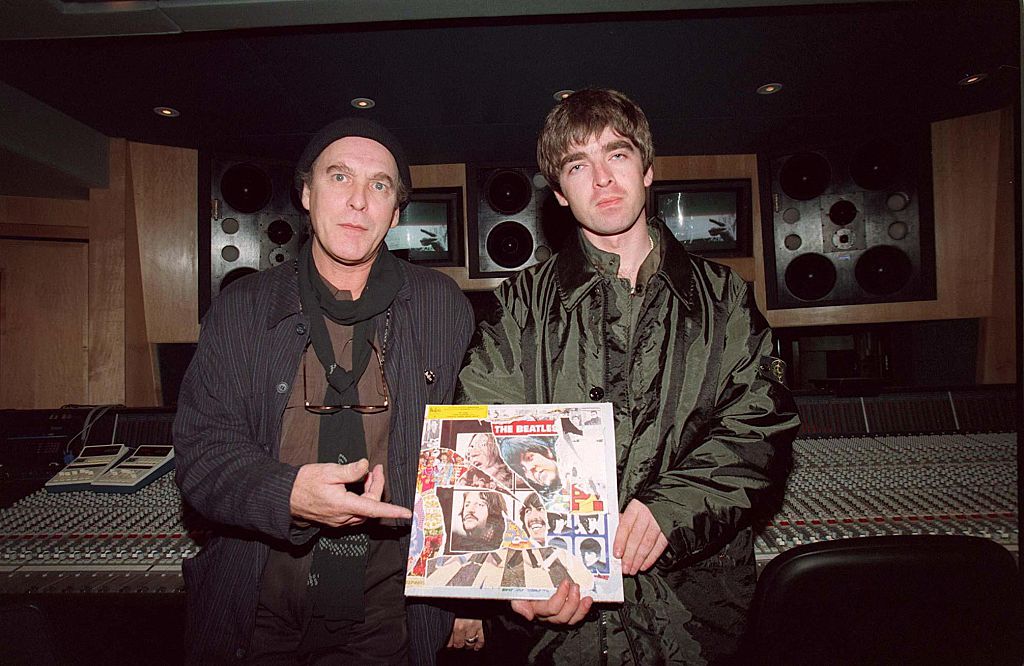 Furthermore, a spokesman for the Beatles countered the narrative the Beatles had no appeal to younger listeners. The spokesman said over 40% of those who purchased the first Anthology album were teenagers. Clearly, the Beatles’ had an inter-generational fan base.

Paul himself weighed in on the controversy in an article he wrote for The Mirror. According to The Beatles Bible, Paul wrote “The Beatles don’t need our new single, Real Love, to be a hit. It’s not as if our careers depend on it. If Radio 1 feels that we should be banned now, it’s not exactly going to ruin us overnight. You can’t put an age limit on good music.”

Paul said many younger bands like Oasis took inspiration from the Beatles. If that was the case, clearly not everyone held the view the Beatles were only music for an older generation. Maybe the Beatles weren’t hip in the minds of Radio 1, but the actual youth of the 1990s had a very different attitude.

18 Long Books That Are Actually Worth the Time Investment

What do you hear? New audio has people hearing seven different words