Ariana Grande will be replacing Nick Jonas as a coach on the 21st season of ‘The Voice’ and the show’s team is already ‘excited’ and ‘ecstatic’ about her addition.

Ariana Grande, 27, will soon be appearing on television screens everywhere on a weekly basis when she joins The Voice for its 21st season. The singer’s new gig was announced on Mar. 30 when she shared an Instagram pic of herself on the set of the show along with a joyful caption and we’re finding out producers are looking forward to her new role as coach. She’ll be replacing current coach Nick Jonas, 28, when she starts the season and according to the series’ team, she’s bound to be a success.

“The team from The Voice are beyond excited to have Ariana join the show next season,” a source EXCLUSIVELY told HollywoodLife. “They can’t wait to have her perform and coach because when it comes to the show, they want the best talent they can get, and Ariana is without question a superstar. Producers are especially ecstatic to see what Kelly [Clarkson] and Ariana do during the season when they will likely have many times to perform together.” 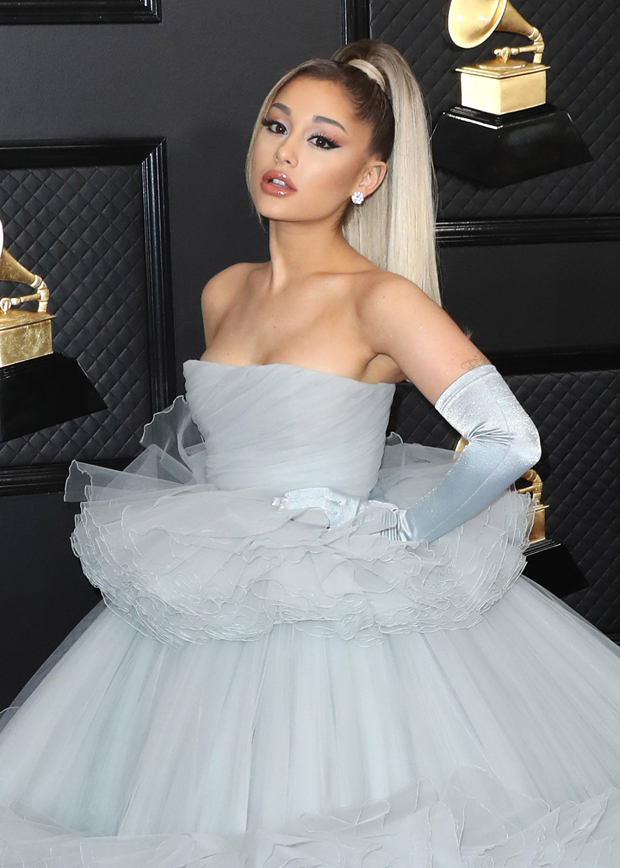 “Everyone is expecting quite a few memorable moments as the show is always looking to reinvigorate itself and move forward and be on the pulse of current music,” the source continued. “And when it comes to Nick, they love Nick and understand he has to work on music, hopeful touring, and some acting projects he is getting off the ground. The show is a well-oiled machine right now that everyone will be back including Nick. They just love mixing it up from season to season to keep it fresh.”

The team also seems to have full confidence in what Ariana will bring to the table and even think her addition will be “groundbreaking.” “Everyone is beyond excited to say the least though for what Ariana has to offer,” the insider further shared. “It is going to be in a word groundbreaking.” 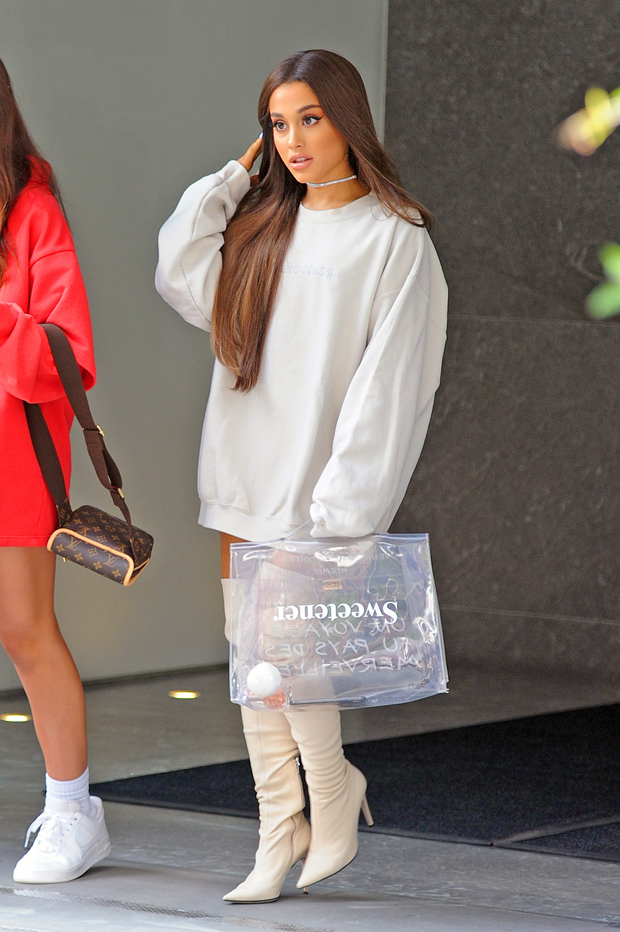 Ariana will join returning coaches Kelly, John Legend, and Blake Shelton when she starts the show next season. Carson Daly will also return as host. Nick, who appeared on seasons 18 and 20, sent his well wishes to Ariana shortly after she announced the happy news. “Congrats @arianagrande. You’re going to kill it next season. Welcome to the family,” the message read.

The 5 Books That Can Help Get You Through Coronavirus Isolation