A MEXICAN wrestler has died after collapsing in the ring and suffering a ruptured brain aneurysm.

Luis Angel Salazar, who fought as Principe Aereo, which in English means Aerial Prince, went down after receiving two slaps to the chest as his opponent Redimido ran towards him to deliver another blow. 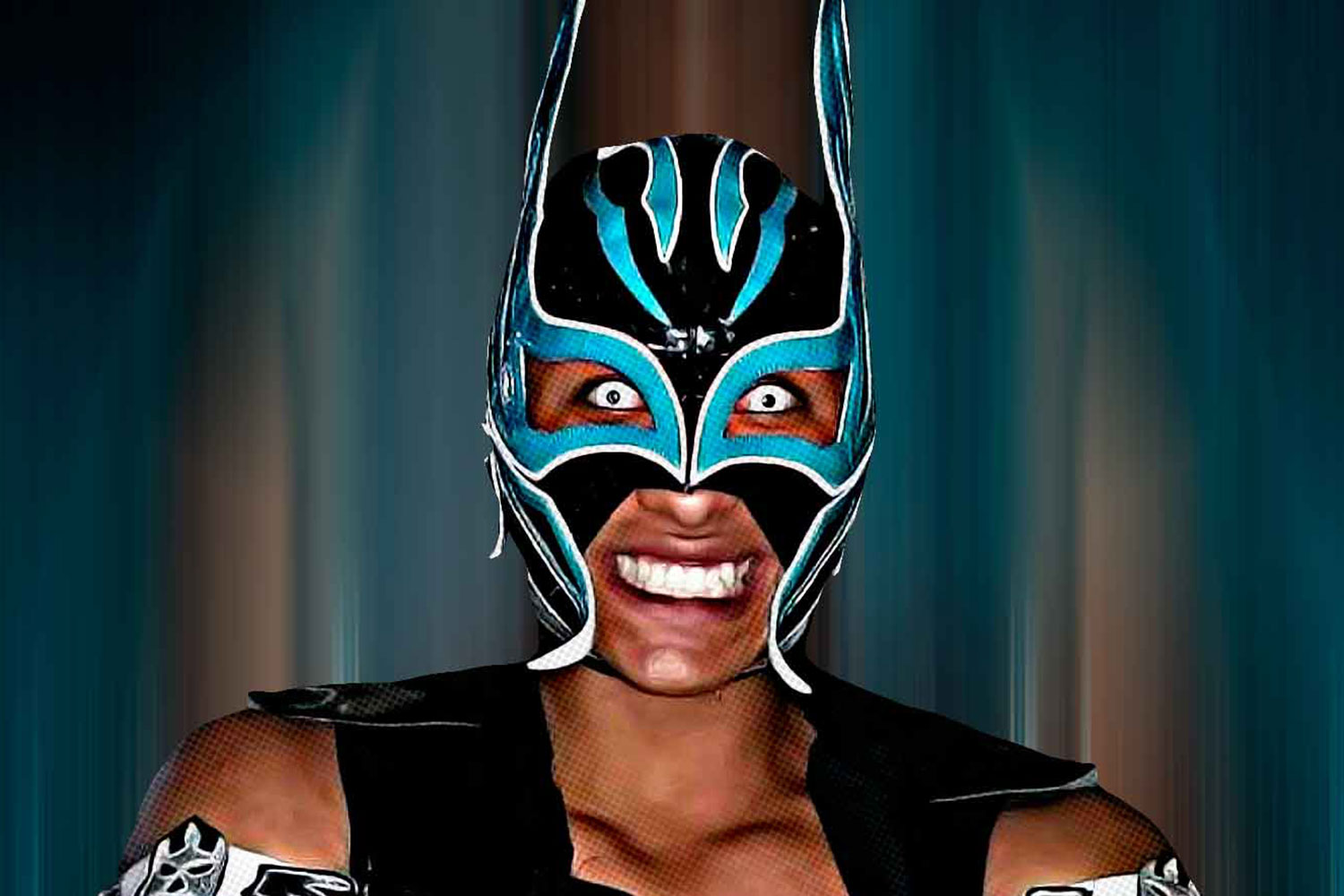 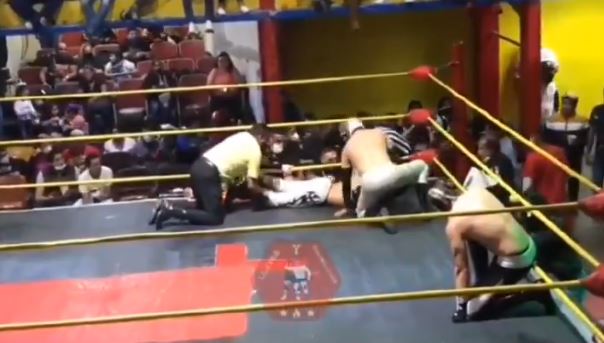 The 26-year-old’s rival and the ref immediately realised he was not play-acting and could be seen desperately ushering for medical assistance as they tended to him on the canvas.

But a third wrestler was fooled into thinking it was part of the dead man’s performance and jumped into the ring to kick the fighter trying to help Principe Aereo before he realised a tragedy was unfolding in front of his eyes.

The shock moment happened on Saturday at the San Juan Pantitlan Arena on the outskirts of Mexico City.

Initial reports pointed to Luis Angel, whose mum and girlfriend were in the crowd, suffering a heart attack.

But today a specialist wrestling website, maslucha.com, said he had died in a hospital opposite the arena after suffering a ruptured brain aneurysm.

Fans quickly took to social media to voice their hurt. 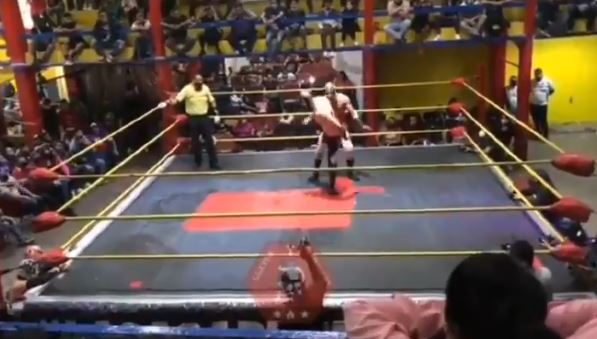 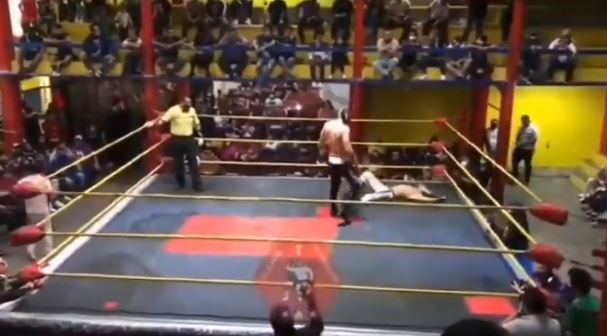 One said: “God give you eternal rest.”

Another added: “I pray God receives you with all his love. Rest in peace.”

Presenter Ricardo Rodriguez said: “We always risk our lives when we go in the ring. We throw a coin into the air.

“Sadly a young man has lost his life. I didn’t know him personally but I know he was very well thought of. Rest in peace Principe Aereo.”

The wrestler, an accountancy student who paid for his studies with the money he made from wrestling, posted a heart-wrenching video of his gran cooking at home for him shortly before the tragedy and said: “I love you nan.”

He shared a poster advertising the event where he lost his life on his social media a day before dying.

Friends have described him as a 'clean-living' person who didn’t have any vices.

In his last interview he spoke of his love of wrestling, saying: “It’s brought me experiences I’m going to remember for the rest of my life.

“I was born in a working-class neighbourhood and recently I travelled by plane for the first time.

“It had been a dream of mine since I was a child and I’d seen planes in the sky and this year it came true.

“Other things it’s brought me has been to get to know places in my home country I’d never otherwise have visited, and friendships with colleagues who are passionate about the same thing as me.”