“Look at you, you have a baby … in a bar!” Sweet Home Alabama’s Lurlynn may have raised eyebrows bringing her newborn to the local pub, but Melanie Lynskey would go on to do the same years later.

‘Sweet Home Alabama’ Cast: Where Are They Now?

“I think that I have, yes!” the actress, 44, exclusively told Us Weekly. “I think I brought my daughter to a bar.”

Lynskey’s daughter, 2, whom she shares with partner Jason Ritter, tagged along with the actress to her Lady of the Manor wrap party. The Togetherness alum shot the Justin Long-directed supernatural comedy — alongside Judy Greer and Ryan Phillippe — in Florida right before the coronavirus pandemic in 2020. 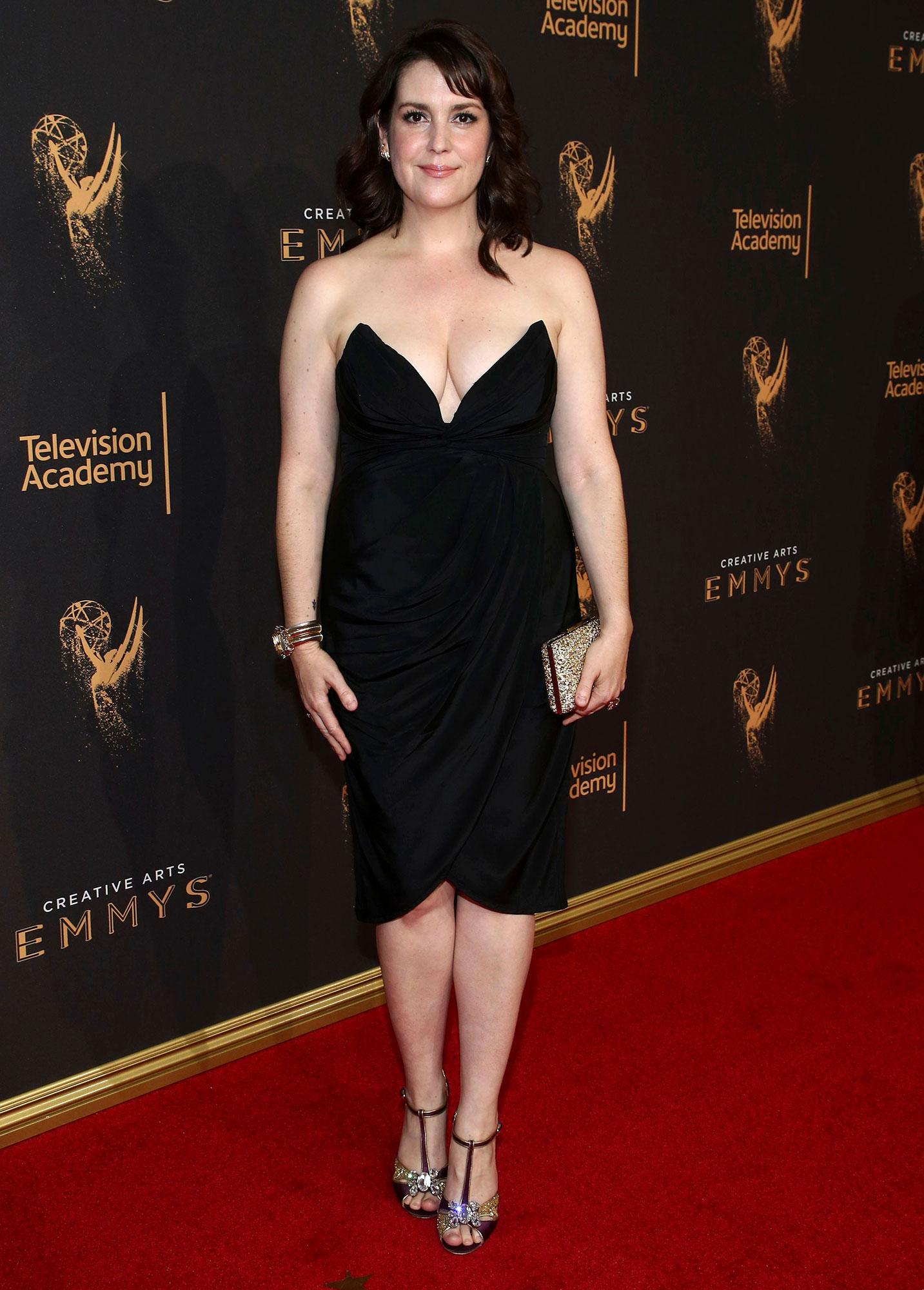 “We had this sort of crew party through filming, and it was at a bar,” she explained. “Yeah, she was there at the bar!”

Louisiana native Witherspoon, 45, wanted to make sure Lynskey’s southern twang was as authentic as possible at the time. 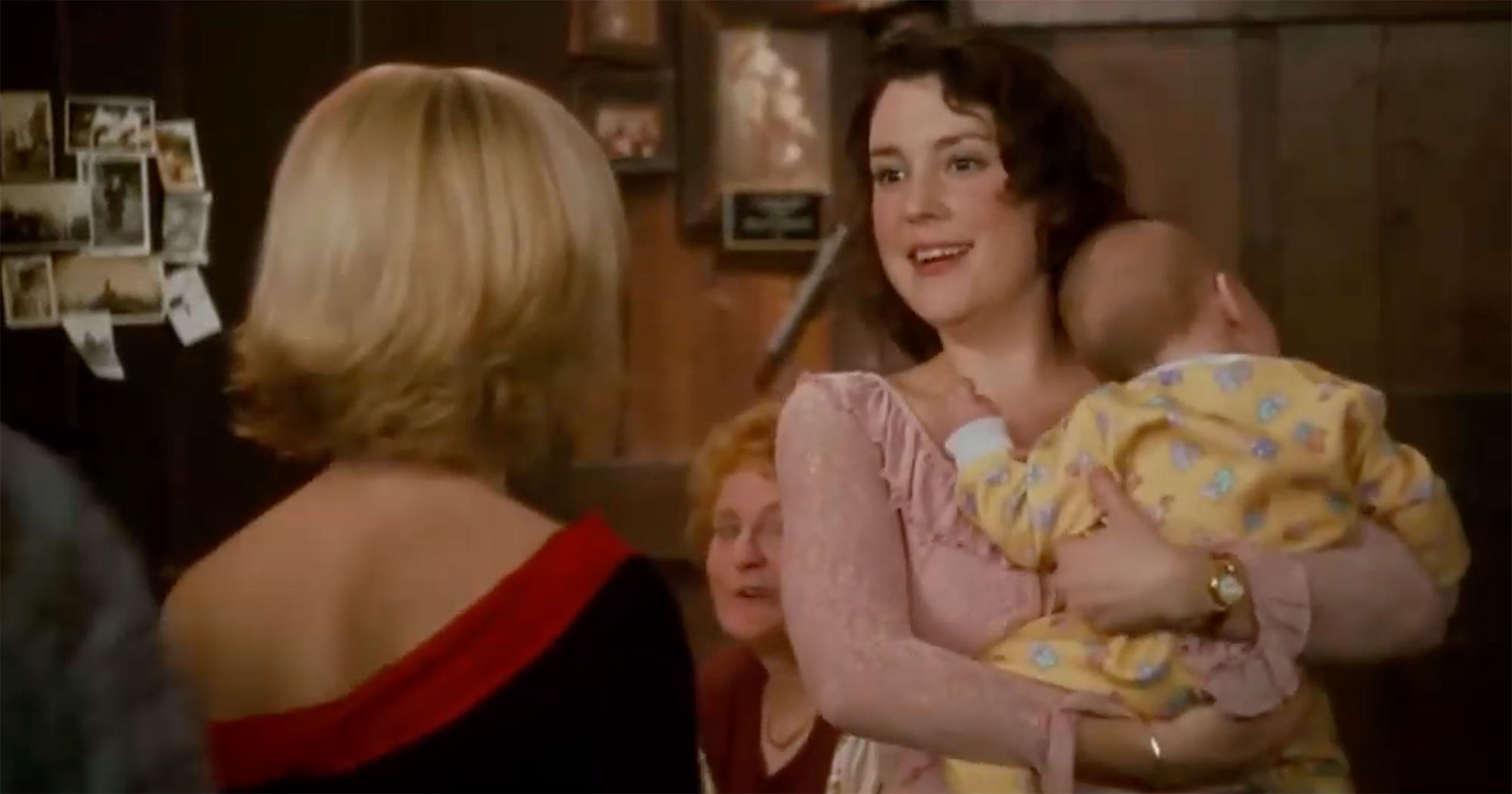 “I remember early on Reese telling me that my accent had better be good. She’s like, ‘I’m from the south.’ And not like in a nasty way. She just was like, ‘You know, you got to get it right because it’s very specific.’ And I was like, ‘I think I’ve gotten it right, but I really hope so,’” Lynskey recalled to Us. “She really cared about things being authentic and she approved of my accent once I did it. She was like, ‘Good job.’”

The Castle Rock alum went on to rave about her former costar. “I love Reese. I’m so impressed by her as a human, being, the work that she does as an advocate for children, the person she is, the way she is uplifting other women and making women’s stories told, her production company [Hello Sunshine] is just incredible,” she continued. “The books she’s optioning. I’m just like, I — already at that point in time, 20 years ago — I was like, ‘This is a woman to watch.’ She’s just such a strong person who has just always been so fully herself and she hasn’t had a misstep. Her career has just been going [up and up] for all these years. And who does that? It’s incredible.” 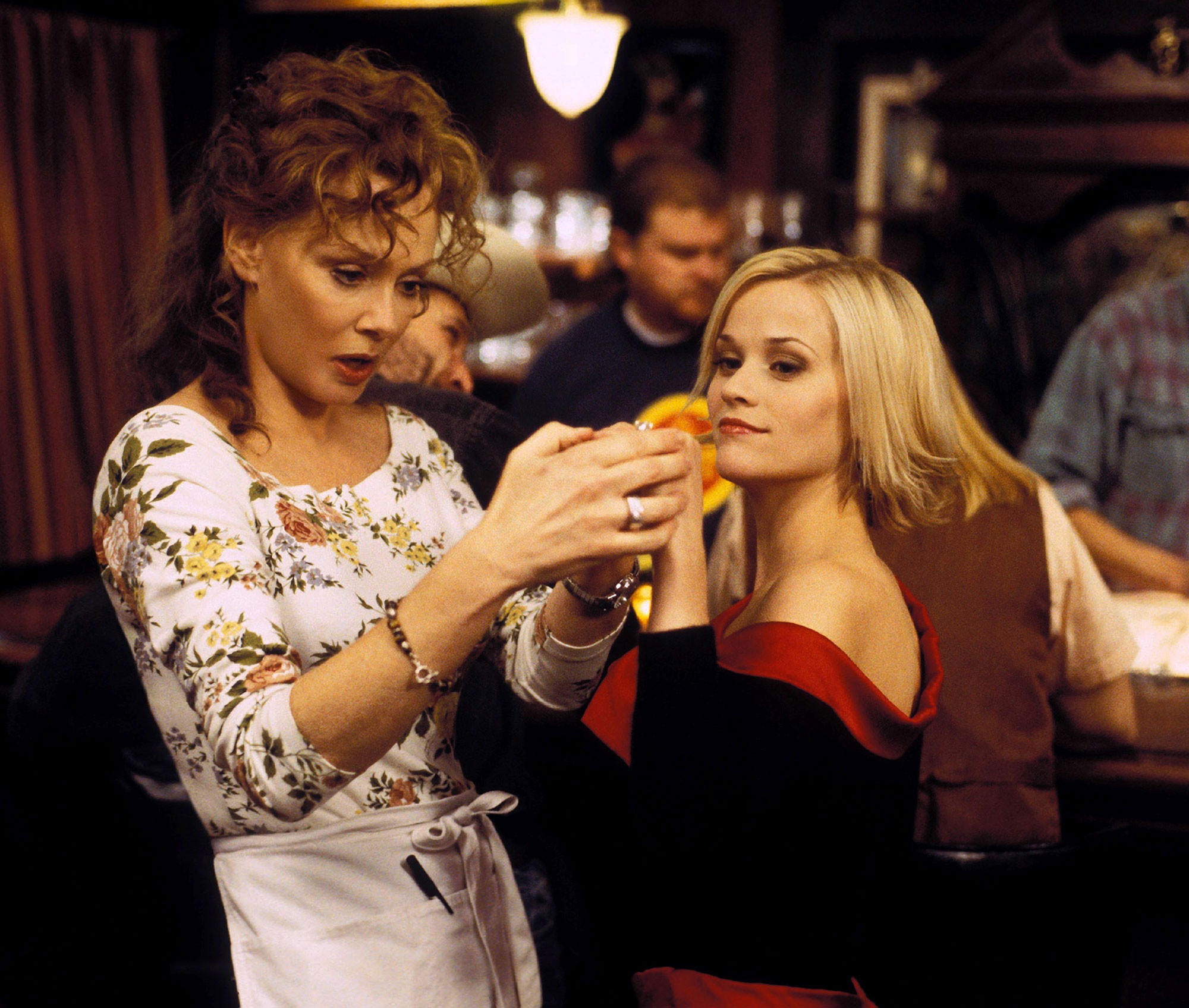 The cast often bonded while filming. When they weren’t dancing to country music onscreen, they were throwing parties once the cameras stopped. 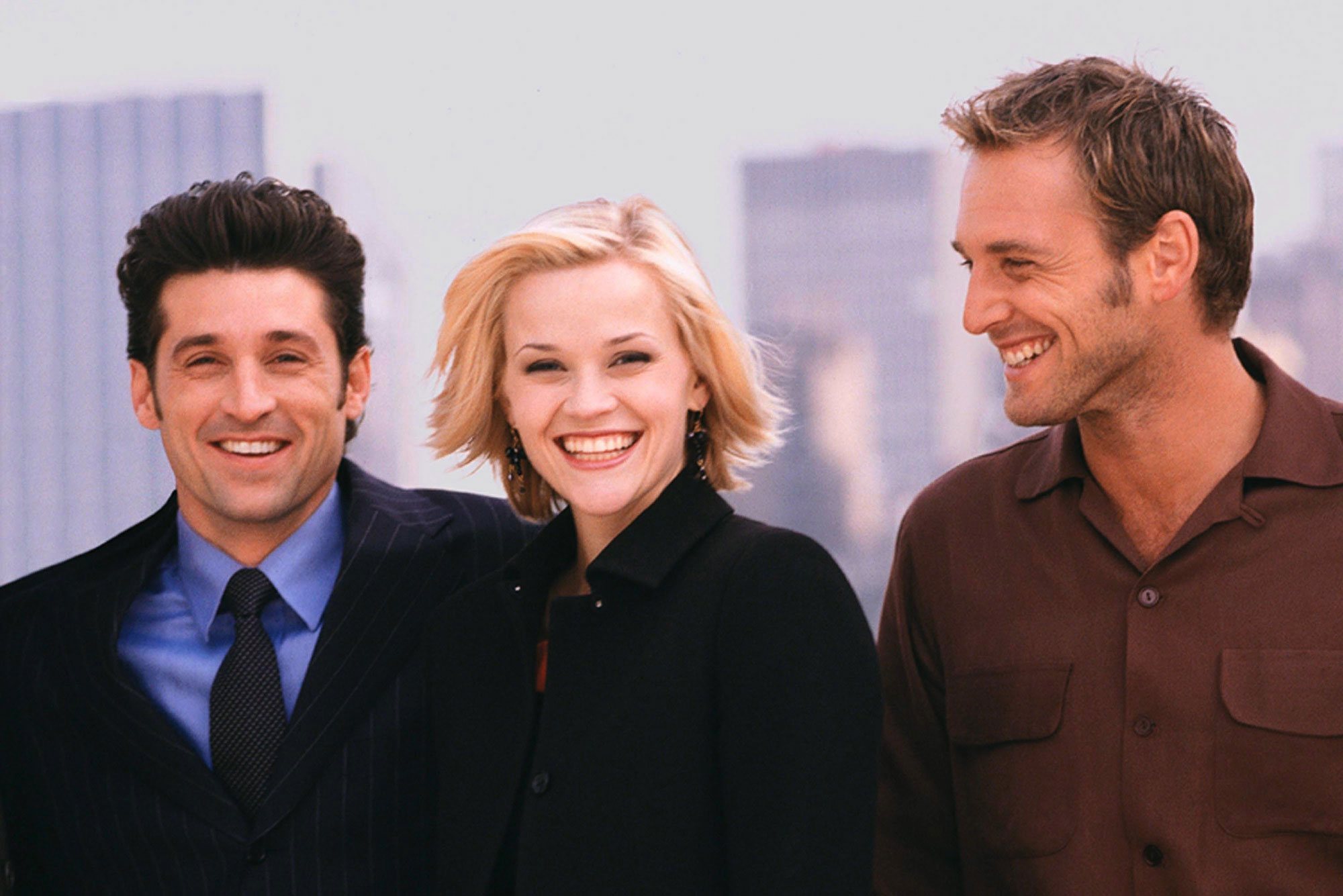 Back in July, Witherspoon fueled speculation about a possible sequel when she and Dakota Fanning reminisced over the romantic comedy via Instagram. (Fanning played a young Melanie in the film.) However, Lucas, 50, thinks Witherspoon’s busy schedule might hurt the chances of reuniting the cast.

30 Most Romantic Movies of All Time

“Look, I would love to do the sequel. The issue is Reese’s got a book club,” he quipped during an appearance on SiriusXM’s Pop Culture Spotlight With Jessica Shaw that same month. “And I’m saying that, like, laughingly, but Reese is, you know, I’ve heard like, ‘Oh, you can talk to her about stuff five years from now.’ You know, she’s a mogul. And back when I was doing Sweet Home Alabama, I, for some reason, remember telling the director or somebody speaking about her, but I said, ‘I bet this woman ends up running a movie studio one day.’ And she’s even beyond that at this point. … I mean, it’s extraordinary and not surprising either, at all.” 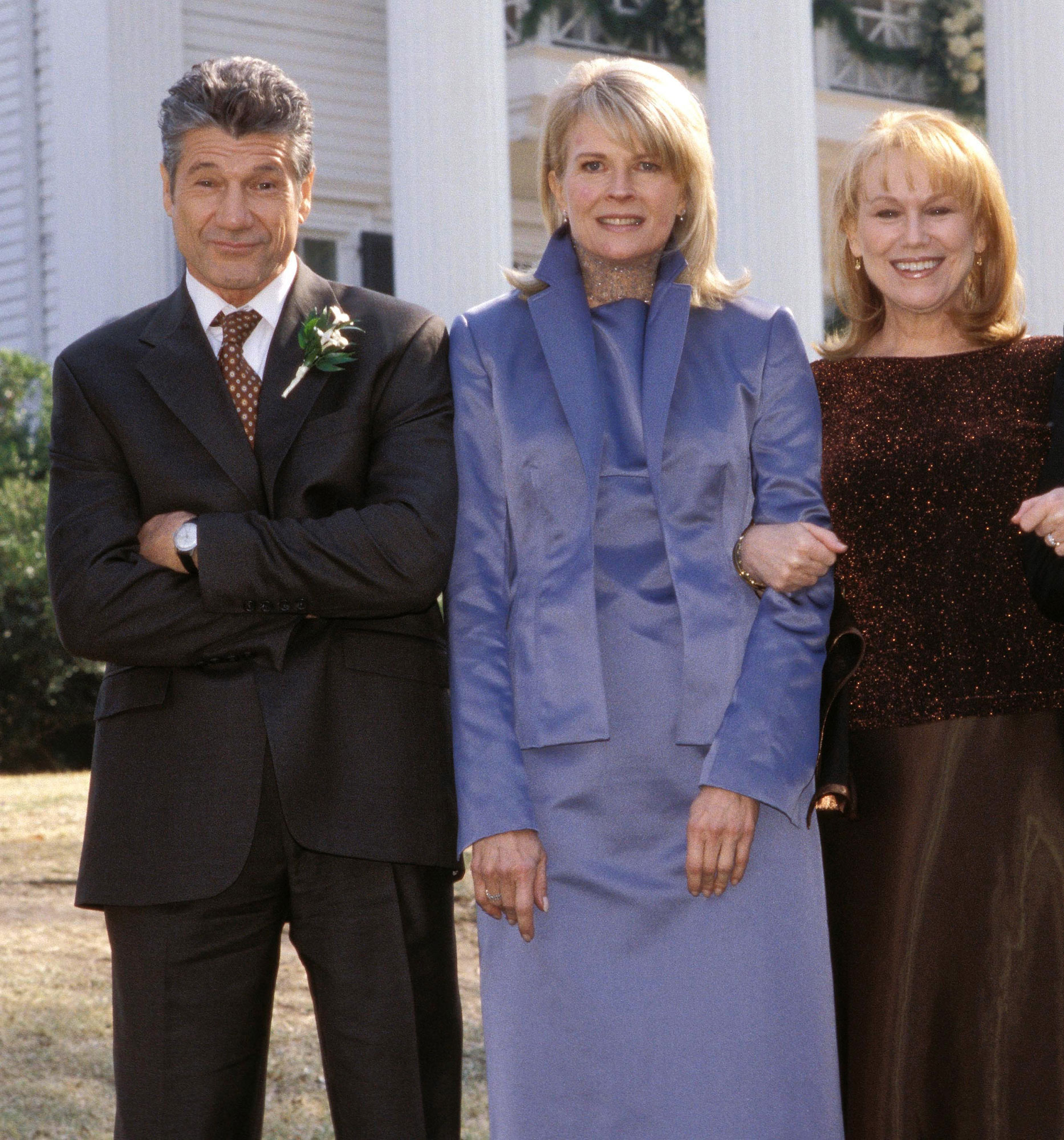 Nevertheless, Lynskey would also be game for a second movie. “There have not been talks that involve me! I’m pretty far down the list of who people will go to. We’ve got to get the band back together. Of course, I would! It was so fun,” she told Us. “I would love to work with Reese again.”

As for where Lurlynn would be today? “She already had so many kids at that point. I think she had four children. I was 21 years old when I did that movie, I think 22. So how many kids? She’s got like 20 more years of baby-making ahead of her,” Lynskey teased. “She probably has like 10 kids now!”

Kirsten's pal Anna gets engaged to man she met online