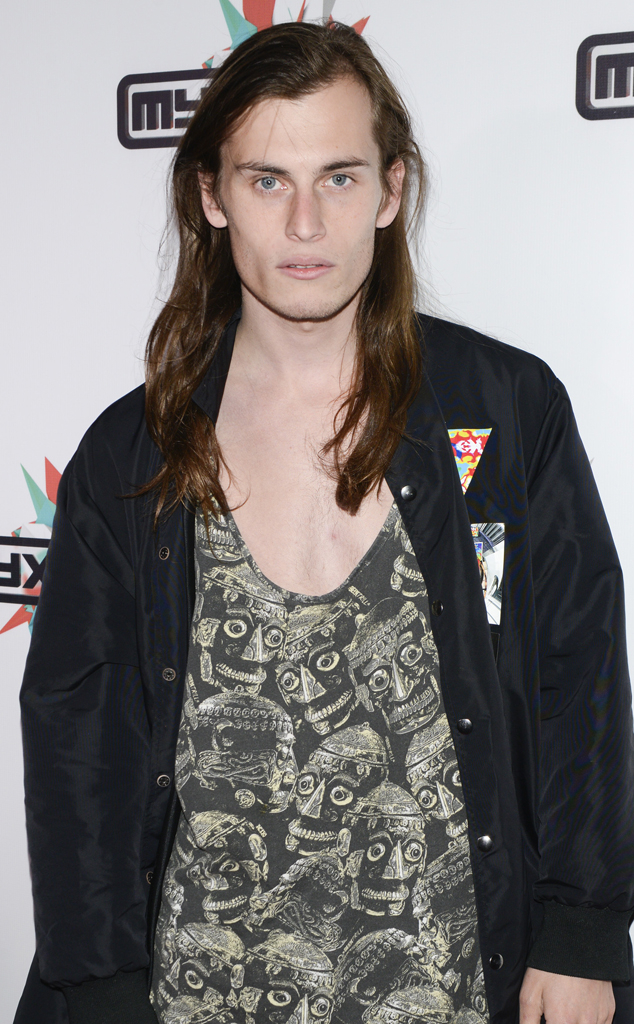 American Horror Story actor Harry Hains‘ cause of death has been revealed. According to the Los Angeles County Medical Examiner-Coroner, Hains died from “accidental fentanyl intoxication.”

The Australian actor and musician died earlier this year on Jan. 7. At the time, Hains’ mother and actress, Jane Badler, took to social media to share the news of his death.

“On Jan 7 my beautiful son died. He was 27 and had the world at his feet,” Badler wrote on Instagram. “But sadly he struggled with mental illness and addiction. A brilliant spark shone bright too short a time..I will miss you Harry every day of my life.”

In a separate post on Jan. 31, his mother shared pictures from a “truly beautiful send off for my extraordinary son.”

She added, “I am so grateful for all the people who came to learn more about Harry. Harry was blessed with beauty, talent and brilliance. He also struggled with a profound sleeping disorder which led to a lifetime dependence on medication. I can see now that my fear is gone how hard he tried and how strong the struggle was. I am so proud of him. Harry fought for those who feel marginalized or different.”

A service was held for Hains in Los Angeles on Sunday, Jan. 12. The actor’s passing happened just a little over a month after his 27th birthday.

The young actor had most recently appeared American Horror Story, The Surface and Chase. 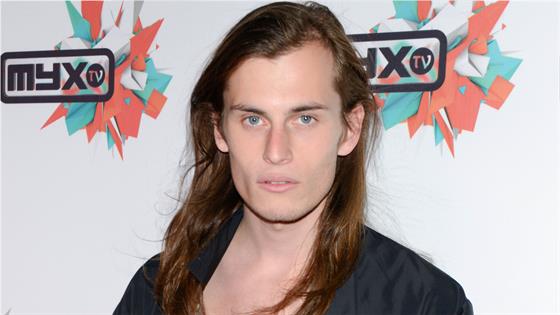