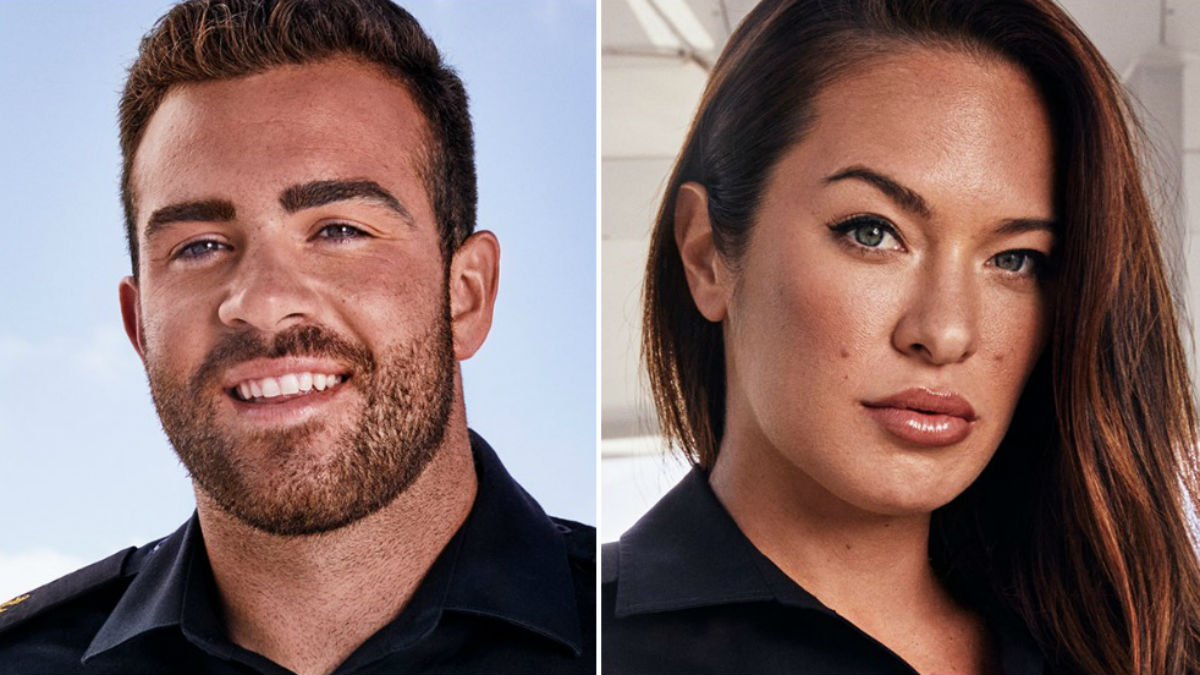 The Bravo stars didn’t have anything good to say about the upcoming virtual chat with their former cast members during a Watch What Happens Live interview.

Jess and Alex didn’t hold back when host Andy Cohen asked what they thought of their first-ever Below Deck Med reunion show.

Not a good time at all

Alex was the first to share his thoughts on the cast gathering. The deckhand awkwardly laughed before making a bold statement regarding the cast reuniting for the first time since filming ended.

“An absolute sh**tshow,” Alex blurted out. “It was just so much drama. Everyone just wanted to complain, talk s**t. I was just eating popcorn and drinking wine literally the whole time. So it was stressful to watch.”

Jess wasn’t quite as colorful in expressing her thoughts on the reunion. “It was definitely the most intense group conversation I have ever had,” she stated.

Neither Jess nor Alex looked thrilled to be reliving the virtual chat, but at least fans know what to expect.

It was not a shock that the reunion gets explosive. Season 5 has been one drama-filled moment after another for the cast and fans. Reliving those shocking and intense moments had to bring up a slew of old feelings for The Wellington Crew.

When will the Below Deck Med Season 5 reunion air?

Andy spilled The Wellington crew has already had their virtual chat. Now the question being asked is when the Below Deck Mediterranean Season 5 reunion show hit the airwaves.

Below Deck Season 8 is set to premiere on Monday, November 2. Bravo has consistently aired Below Deck franchise episodes on Monday nights throughout the year. Unless the network has some other special planned for Monday, October 26, it makes sense the date is being reserved for part two of Below Deck Med Season 5 reunion.

As for which cast members attended the virtual chat, Andy did not share that information, nor did Alex and Jess. The fact it was so explosive seems to indicate that a majority of the cast was in attendance.

Below Deck Mediterranean airs Mondays at 9/8c on Bravo.

'Fuller House:' Why the Dog's Name Is So Special for 'Full House' Fans

Emily Maynard gives birth to her fifth child, shares birth on Instagram and surprises many fans