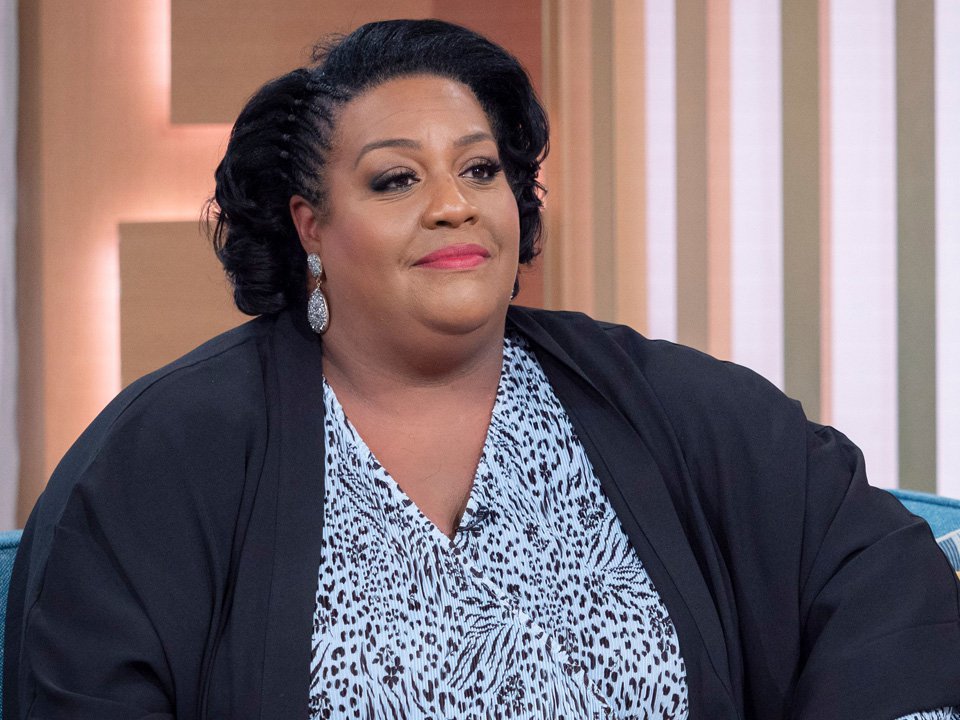 Alison Hammond thinks her mum would be proud of her for presenting This Morning.

The 46-year-old TV star – who lost her mother, Maria, in February last year after a battle with lung and liver cancer – has been co-hosting the ITV show on Fridays with Dermot O’Leary since January, but thinks the promotion was ‘bittersweet’ as she couldn’t share the news with her mum.

She told the Daily Mirror: ‘This Morning was always a staple in our family home growing up. It’s so bittersweet to know that this has happened and she’s not here to see.

‘Having said that, I do still feel her presence. It feels like my mum is still looking out for me in a strange way.’

Alison – whose dad died four months after her mum – shot to fame when she took part in the third series of ‘Big Brother’ in 2002 and was offered a reporting role on This Morning later that year.

Maria was incredibly proud of her daughter and had always enjoyed the celebrity lifestyle by accompanying her to showbiz events. 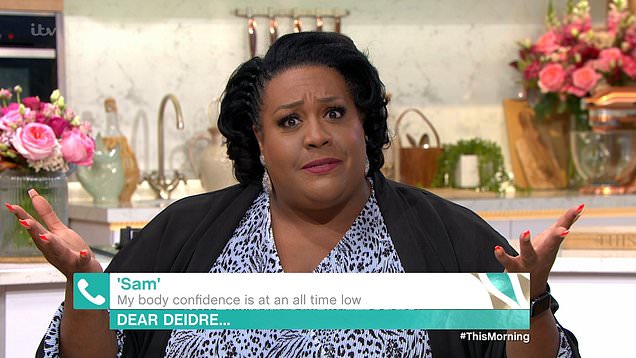 Alison added: ‘When I was younger she’d be the one getting out all the old video tapes showing everyone.

‘She was totally my number one fan and was always mega proud of me. In a way I’m living my mum’s dream.’

Similarly, Alison’s 16-year-old son, Aiden, encouraged her to take the presenting role on the long-running show.

She recalled: ‘When I was first asked about hosting … I spoke to Aidan, and he said, “Mum, you can do it, I know you can, I believe in ya”.

‘He had this big speech for me including things like, “Mum, you’ve gotta do it, Nanny would want you to do it.” It was so lovely. I think he’s proud of me.’

Speaking when her new job was announced late last year, she was ‘thrilled’ to join the regular presenting team and wanted to make her fans ‘proud’.

She tweeted at the time: ‘The news is officially out ! So honoured to be joining Holly and Phil, Eamonn and Ruth on the sofa with Dermott.

‘I hope I can make you all proud! I’m thrilled to have been given this incredible opportunity. Bring on 2021!!’

This Morning airs weekdays from 10am on ITV.