ANTIQUES Road Trip broke the show record after a camera bought for £60 made a jaw-dropping profit.

Expert Paul Laidlaw spotted the old camera at an antiques store in Margate, Kent, while on the hunt for collectibles.

The store opener described his business to Paul saying: "Three floors, the upstairs is mainly furniture but there’s stuff everywhere.

"And on this floor, there are four rooms through and in the middle, there’s a staircase which goes down to a room full of chairs and another room full below!”

He then spent a while rummaging around the different areas before he came across the camera. 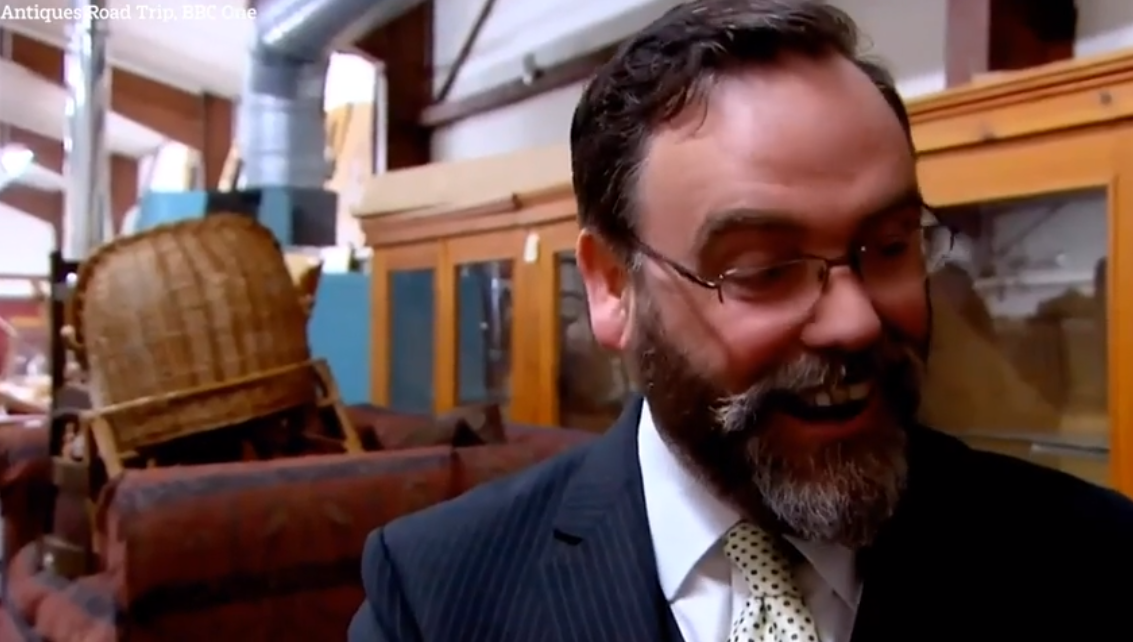 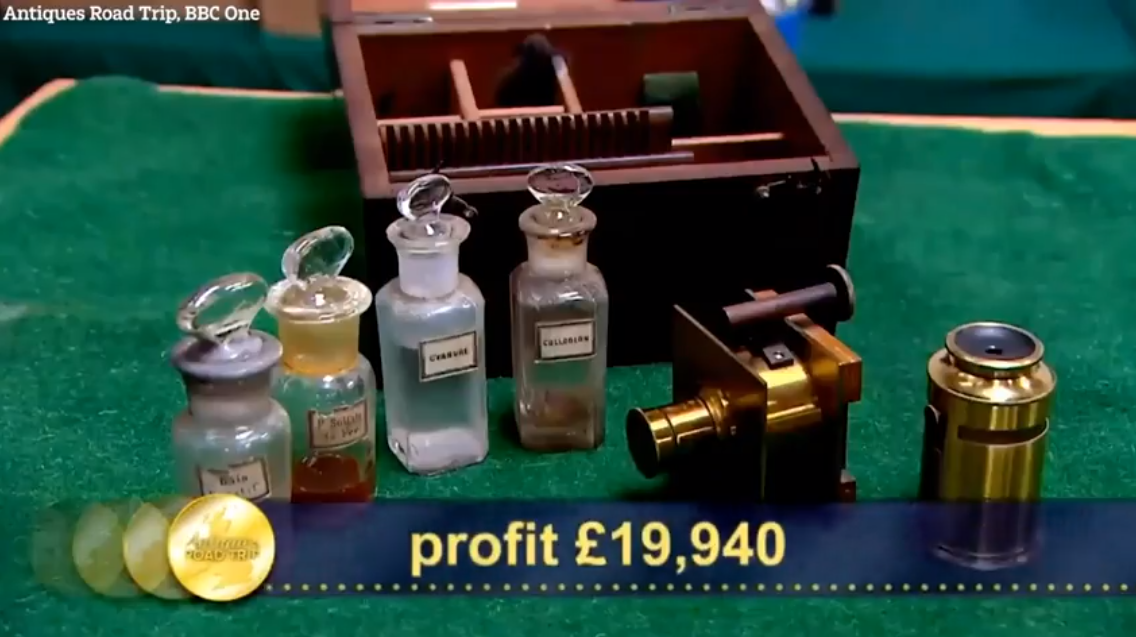 Haggling with the owner he said: "In your cabinet over there, optical instrument… £75 on that I bid you £50.”

The shop owner replied: "Give me £60 and I’ll shake your hand but I’m not doing any better than that, I’m afraid."

After buying the item, Paul told viewers: "I think this is a very early camera. If I’m right, that could be quite exciting.

"The photographic market is very much in the ascent, it’s a hot market, I think that’s a good thing.” 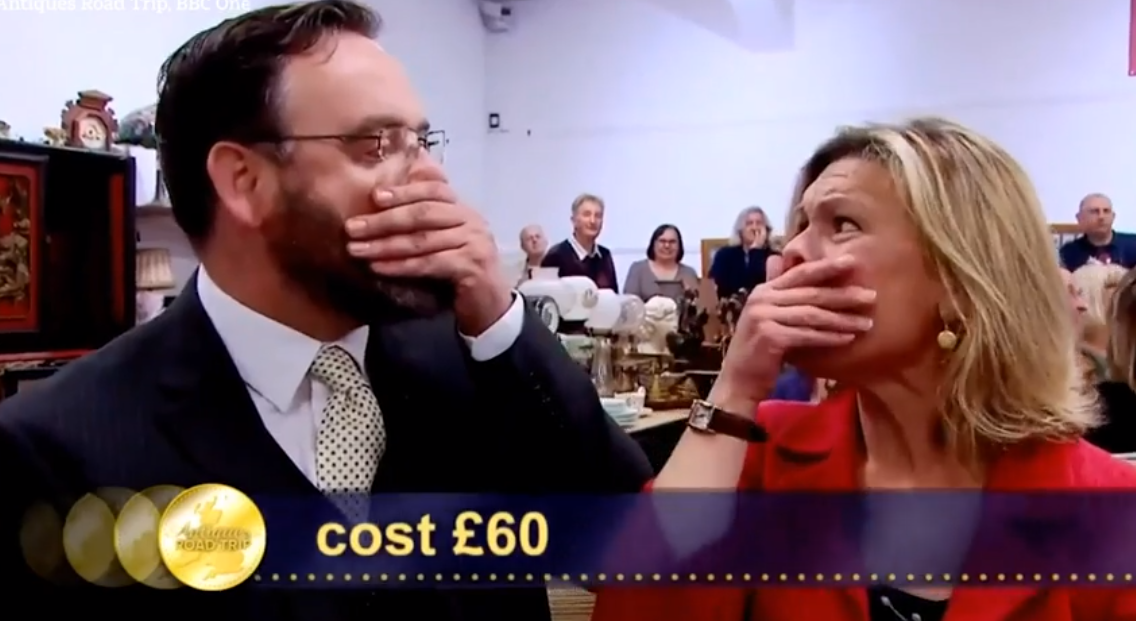 However, Paul still wasn't prepared for how much the camera eventually sold for at auction in Bury St Edmunds.

The excited auctioneer told the crowd: "The sub-miniature camera – I have never seen one, in fact, we have carried out some research and cannot find any other example which has sold at auction, we were very excited to see this and it has certain potential to make a significant profit.”

The bidding started at £1,000, and soon Paul commented: "He's now taking £1,000 increments," to which fellow expert Kate Bliss replied: "Which is a very rare thing."

Paul and Kate both covered their mouths in shock at the £20,000 final bid and Paul said: "I’m over the moon. I am genuinely flabbergasted."

All the profits from the show go to Children in Need.

Wynonna Earp Season 4: Celebrate Pride With New #WayHaught Photos — Is 'Happily Ever After' Ahead?

Olivia Rodrigo, Lil Nas X and Others Tapped to Appear in Final Episodes of ‘SNL’ Season 46

'WandaVision' Has Ties With 'Loki' and 'Ant-Man' 3