Antiques Roadshow is delving into the archives and showing The Best of Summer every Sunday night ahead of a new series which is currently being filmed. During a recent episode, expert Richard Price sat down with a lady who had brought along a fine pocket watch and suggested a possible price tag for the item.

“A lovely box, as I always say on this programme, should reveal something magnificent,” Richard began.

“Am I going to be disappointed?” He asked and the lady replied: “No.”

“Well, what a name Audemars, Piguet & Co. Brassus,” he remarked after opening the box.

“These two chaps got together in 1875, and Audemars was the technical man, Piguet was the financial man. 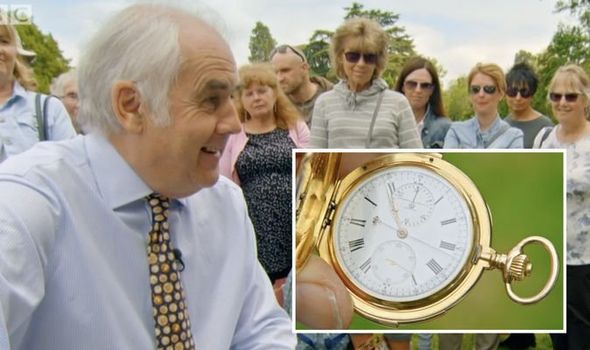 “But both were from very, very, good watchmaking families.

“And what we have here is a fabulous, big size in the hand, hunting-case watch.

“Is it a family watch or not?” Richard asked.

“Not my family, it’s my husband’s,” the guest explained.

“His uncle left it to him to be given to him on coming of age, but my father-in-law didn’t give it to him at all. 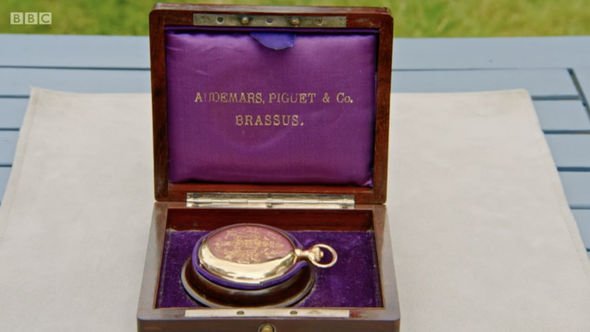 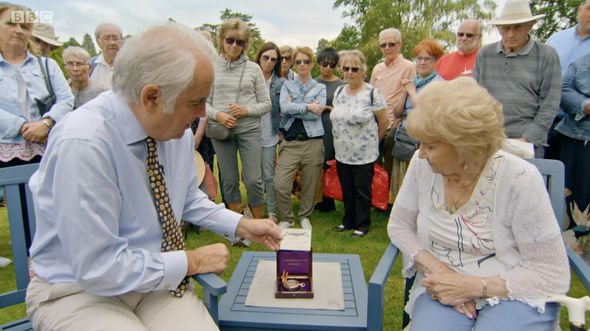 “And my husband became a watch and clock repairer and he used to overhaul it every few years,” she added.

“So he never got it for his 21st birthday, but he looked after it in the meantime?” Richard clarified.

“Big temptation to say ‘It’s mine. I’m going to have it now,’” the expert continued.

“He said many a times, ‘Actually it’s my watch, I should keep it!’” The lady remarked. 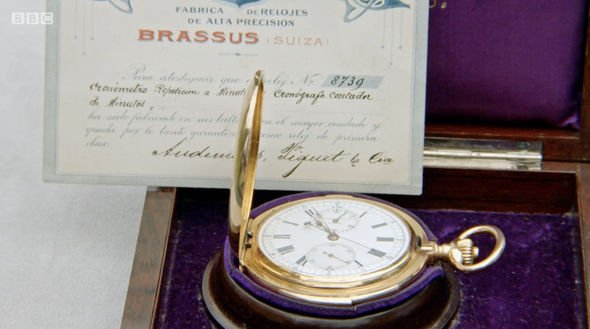 “But he always gave it back to his father and he didn’t get it until his father died and that was… he had it for about ten years before he died.

“I’ve only heard it once play everything it does, so I can’t remember what it is. It’s been a long time.”

Richard then played the clock and said: “Hear that? So, those are the hours… quarters… and minutes. It’s a fabulous watch.”

“I would date the watch realistically being around 1910,” the expert revealed.

“The certificate, Audemars Piguet, and it’s all there from presumably the South American retailer.

So, collectors love things in mint condition and Audemars Piguet are known for making the loveliest, loveliest-quality goods, particularly complicated things like this.

“That’s great. Thank you very much, thank you,” the owner replied.

Antiques Roadshow airs Sunday evenings at 8pm on BBC One.