The BBC show has a long-standing tradition of revealing the true worth of items that have usually gone ignored for years until the owner decides to find out what they were sitting on. But in last week’s episode, Alastair Chandler left a guest shocked when he revealed how much he could sell his father’s Rolex collection for.

“But the thing that ties them together is that they are all actually made by Rolex, so how did they come into your life?”

The man explained: “My father – he spent every Saturday touring around the salerooms so he would collect these watches.

“One day he came back and he seemed very excited about this particular watch because said he wanted one of them. 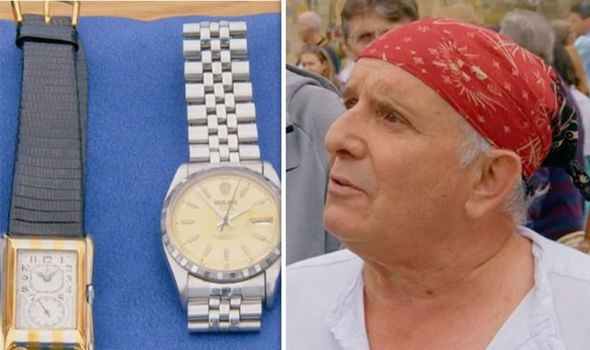 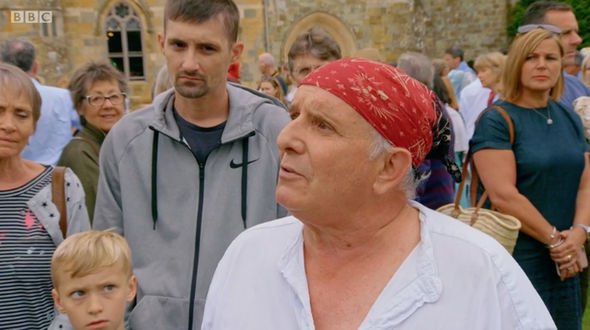 “He told us he paid £12 for them and my mother went mad because she said that’s half a week’s wage, she was a seamstress so in fact, she was a bit upset.

“I believe he picked this one up from the Persian Gulf from a welder who was building fineries and all the guys used to gamble and my dad didn’t gamble.

“So one day the guy sold him the watch and this one I know absolutely nothing about and found it in a box in the house.

“It’s got Rolex written on it and I never knew if it was a fake or anything. A very peculiar little Rolex.” 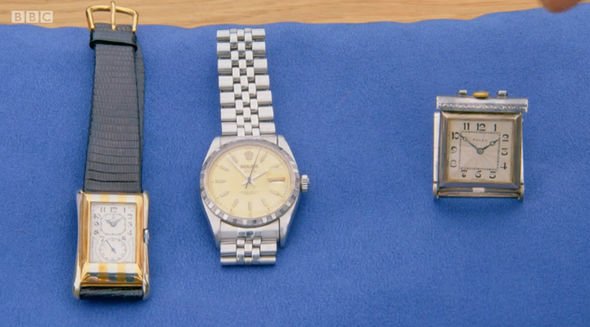 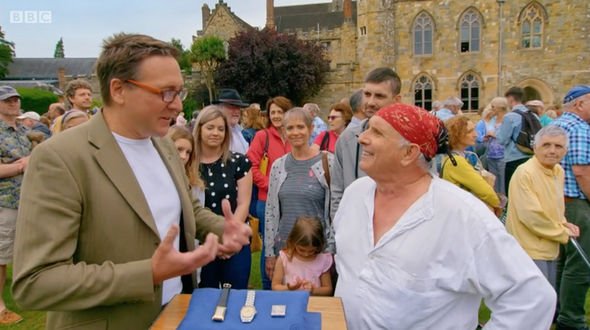 Alastair explained: “Well they are very different and that’s an amazing story.

“Your dad was clearly passionate about watches and let’s have a look at them.

“So, this one which you know nothing about. This is actually a lady’s purse watch and it just slides out and you could fold it over and it would sit upon the bedside.

“That one is by Rolex, it’s silver, it is early 20th century.

“Now, this is a Rolex oyster, Rolex actually invested this waterproof casing in 1926 and they became the explorers watch.”

“Now this is quite a special watch and made between 1925 and 1930 and this one had what they call an observatory movement.

“That means it is a particular quality, now Rolex made these for five years and they made them in very small numbers because their argument was, to make something so special took a lot of time.

The owner couldn’t believe what he was hearing and questioned if it really was worth £10,000.

He said: “Wow. That will get me some kit for my band, won’t it? Thank you very much indeed.”

Antiques Roadshow continues on BBC One on Sunday at 8pm.

Are HRVY and Maisie Smith dating?