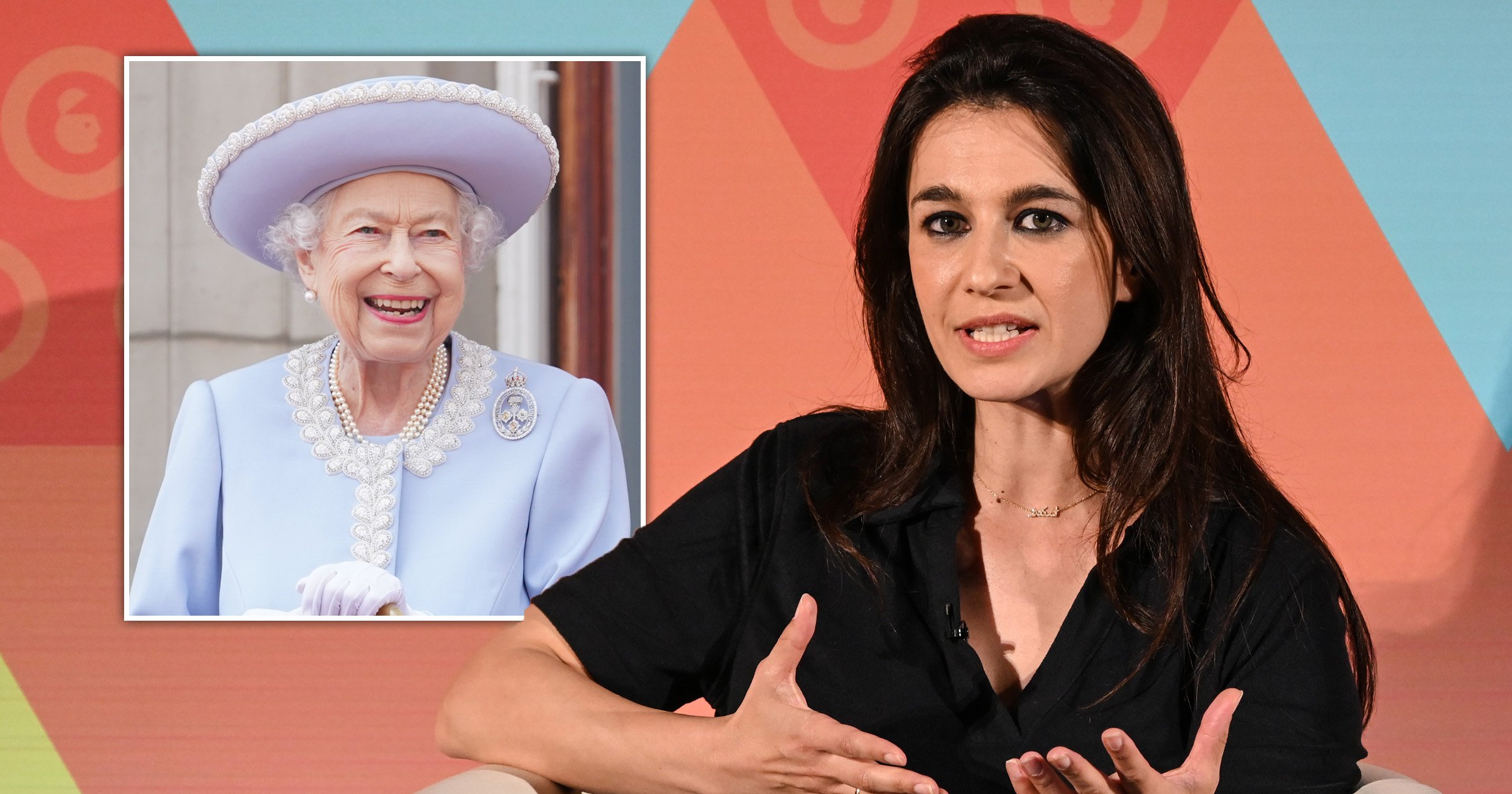 A BBC presenter has apologised after incorrectly announcing the death of the Queen on social media.

The Queen is currently under medical supervision at Balmoral, with the royal family, including the future king the Prince of Wales, by her side.

Other family members are rushing to Aberdeen to join her majesty.

The Tweet has since been deleted, and she issued an apology stating: ‘I tweeted that there had been an announcement about the death of the Queen.

‘This was incorrect, there has been no announcement, and so I have deleted the tweet. I apologise.’

The original Tweet, which had been posted shortly after 3pm, and has since been deleted, read: ‘BREAKING: Queen Elizabeth II dies aged 96. Buckingham Palace has announced.’

This follows BBC One pausing its usual programming to air a news special, while the 96-year-old monarch remains at her residence at Balmoral.

According to the broadcaster’s TV schedule, BBC News at Six is due to air in its usual slot.

Meanwhile, the shows that were due to air on BBC One are said to have moved over to BBC Two instead, with Doctors currently being shown, followed by Money For Nothing.

A statement released by the Palace today read: ‘Following further evaluation this morning, the Queen’s doctors are concerned for Her Majesty’s health and have recommended she remain under medical supervision.

‘The Queen remains comfortable and at Balmoral.’

When the news broke today, BBC One interrupted a programme to switch to a presenter in the news studio, who announced to viewers: ‘Welcome to viewers on BBC One. We have had news from Buckingham Palace that the Queen is under medical supervision at Balmoral.

‘The doctors had become concerned for her health and she is now being under the supervision of doctors at Balmoral. It is understood that she is comfortable and that immediate family members have been informed.’

Dwayne Johnson Opens Up His Life to Fans in Hiram Garcia's New Photo Book: The Rock — Through the Lens