Louis Theroux discusses getting drunk on wine as a teenager

The legendary television presenter is best known for his series of documentaries including ‘Louis Theroux’s Weird Weekends,’ ‘When Louis Met…’ and several BBC Two specials. But stuck inside due to the pandemic, Mr Theroux has started his own podcast, where he has already spoken to several celebrities, including Troy Deeney, Lenny Henry and Boy George. For his second series, Mr Theroux welcomed comedian and writer Frankie Boyle onto the show, who opened up about his past struggles with alcoholism.

It was during this segment that Mr Theroux decided to reveal a shocking story of his own.

He said: “The first time I got drunk I was with my parents on a skiing holiday.

“It was fondue night at the hotel, I was probably 13 and in France where we were there is a drinking culture where they bring wine and kids drinking isn’t a big deal.

“I began drinking it and I thought it tasted disgusting, but I found if I held my nose I could knock it back. 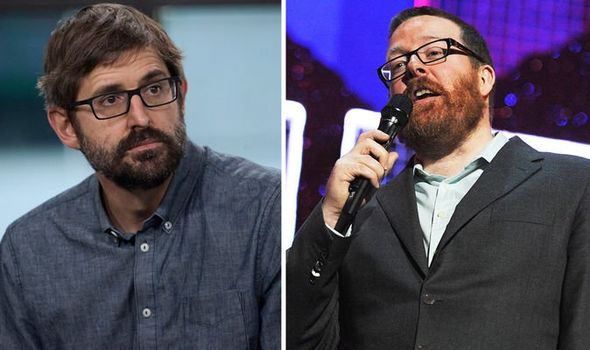 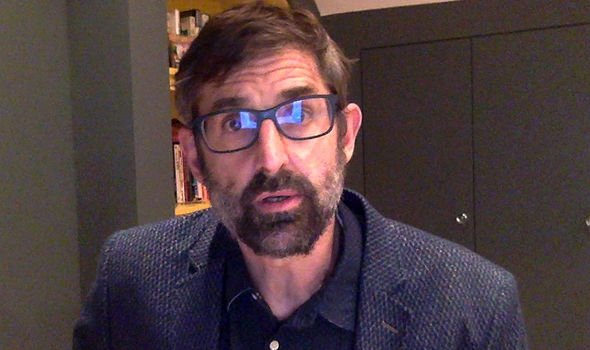 “I was drinking glass after glass of red wine, I blacked out and woke up the next morning and I had s*** my pants and vomited everywhere.”

He added: “It was a hangover beyond anything I’ve experienced since. I felt radioactive with toxicity.

“My parents said ‘get out on the slopes and you will be fine’.

“I managed to get out on the ski lift, but my muscles were completely atonic, I could just about stand. 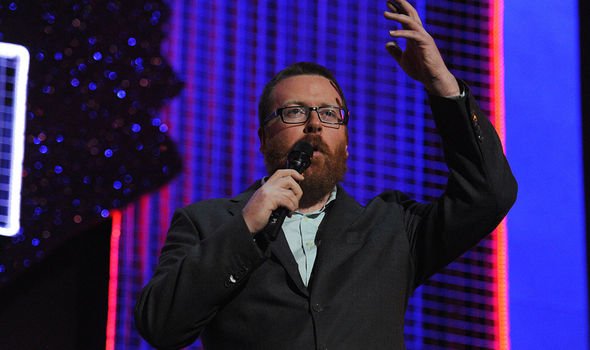 “I skied all the way down without doing any turns – because I was incapable due to my condition.

“I went back to the hotel and slept for the rest of the day.”

The podcast recently returned for another round of candid and “unfiltered” conversations with high-profile guests after the UK went back into a national lockdown.

Speaking on the new podcast in a BBC statement, Mr Theroux said: “So the bad news is many of us are back in lockdown.

“But the good news is it’s been timed perfectly to coincide with the release of Grounded season two. 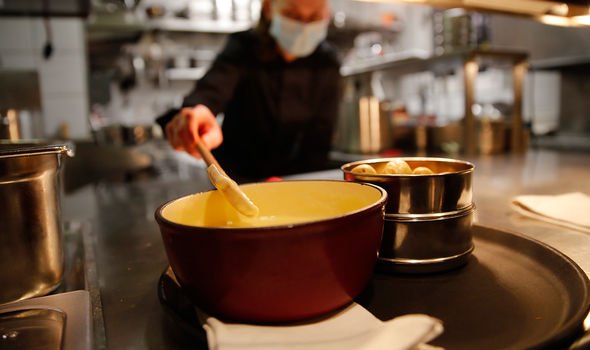 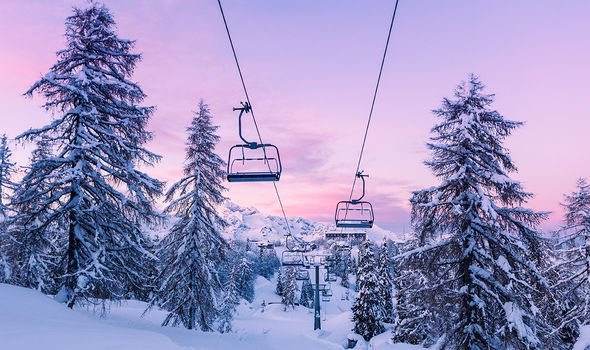 “I’ve been putting the past few months of not being able to travel for work to good use – having 10 more fascinating and intimate conversations with people I’ve always wanted to interview.”

Mr Theroux added that there is “quite a bit of personal disclosure” from him, but said it was “a technique for getting my guests to open up”.

He also noted that it could be possible he is just an “over-sharer”.

Listeners can subscribe to ‘Grounded With Louis Theroux’ on BBC Sounds and listen to a series two preview here.