BEN Shephard has been joking that his wife has been "socially distancing" from him for 16 years as they celebrated their wedding anniversary.

The TV presenter shared a sweet picture of them on their wedding day in 2004 and wrote: "Me + Mrs S have made it to another year – 16yrs married which seems all the more significant with what’s going on." 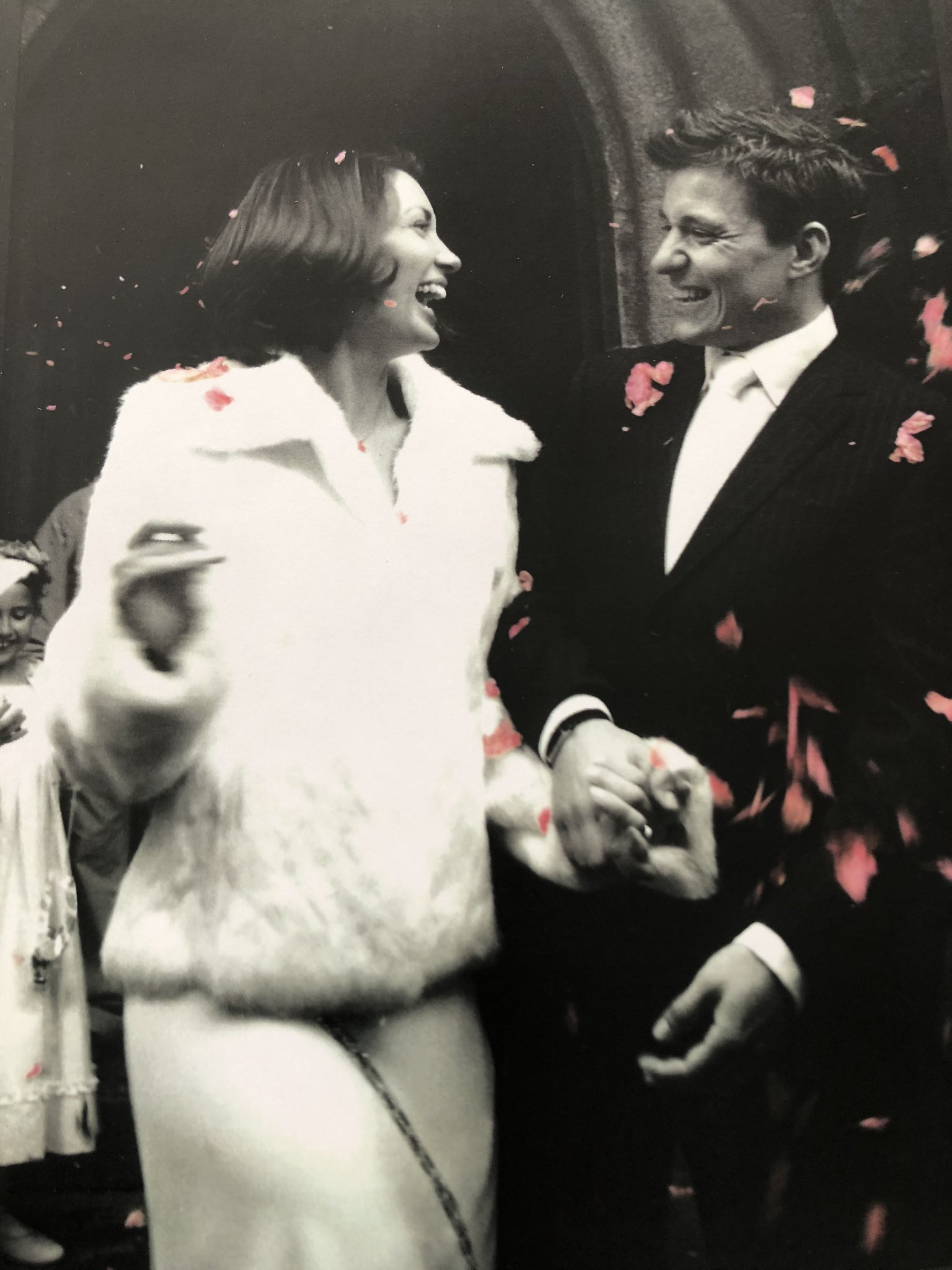 He then joked: "Fair 2 say there are worse people to have to social distance with- not sure she’d agree as she’s been enforcing the 2m rule at home for years now."

On Instagram, the Good Morning Britain and Tipping Point host shared a second snap and added: "Can’t quite believe another year has gone past, suddenly this one feels all the more poignant because of what’s happening.

"16 yrs married to @mrsannieshephard 25 years together and it’s fair to say the current climate is seriously testing the strength of her feelings towards me, as for me I still can’t quite believe my luck!! Anyway, whatever you’re doing today stay safe." 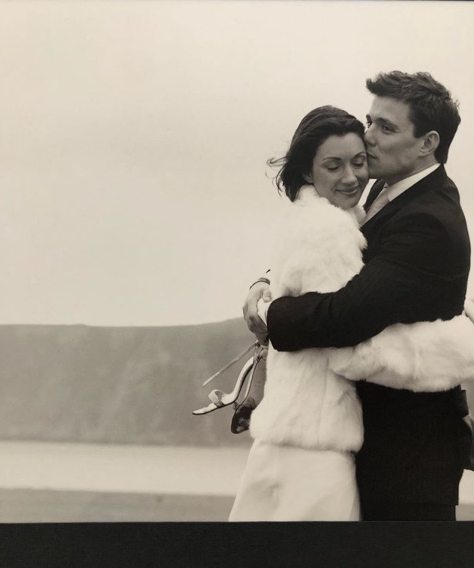 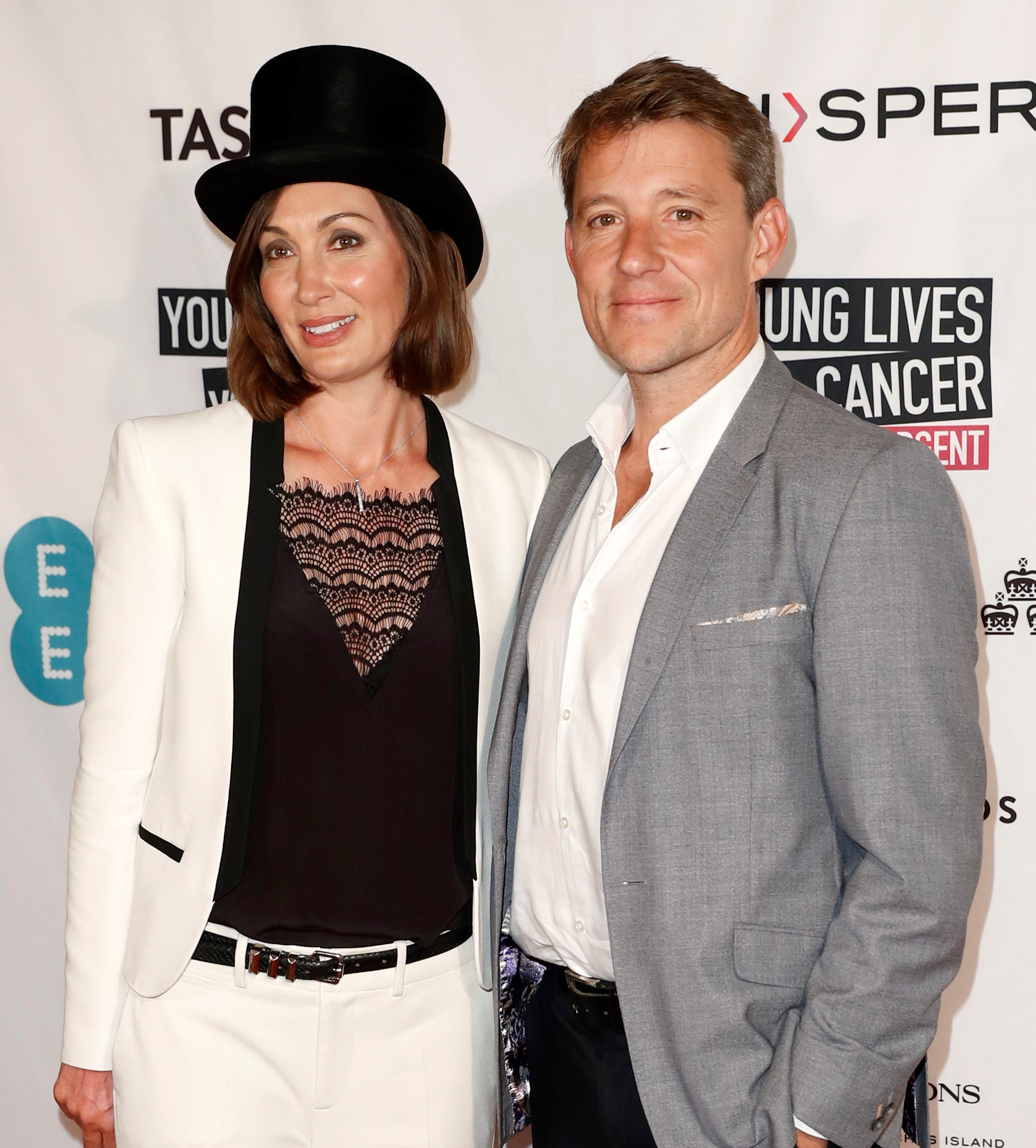 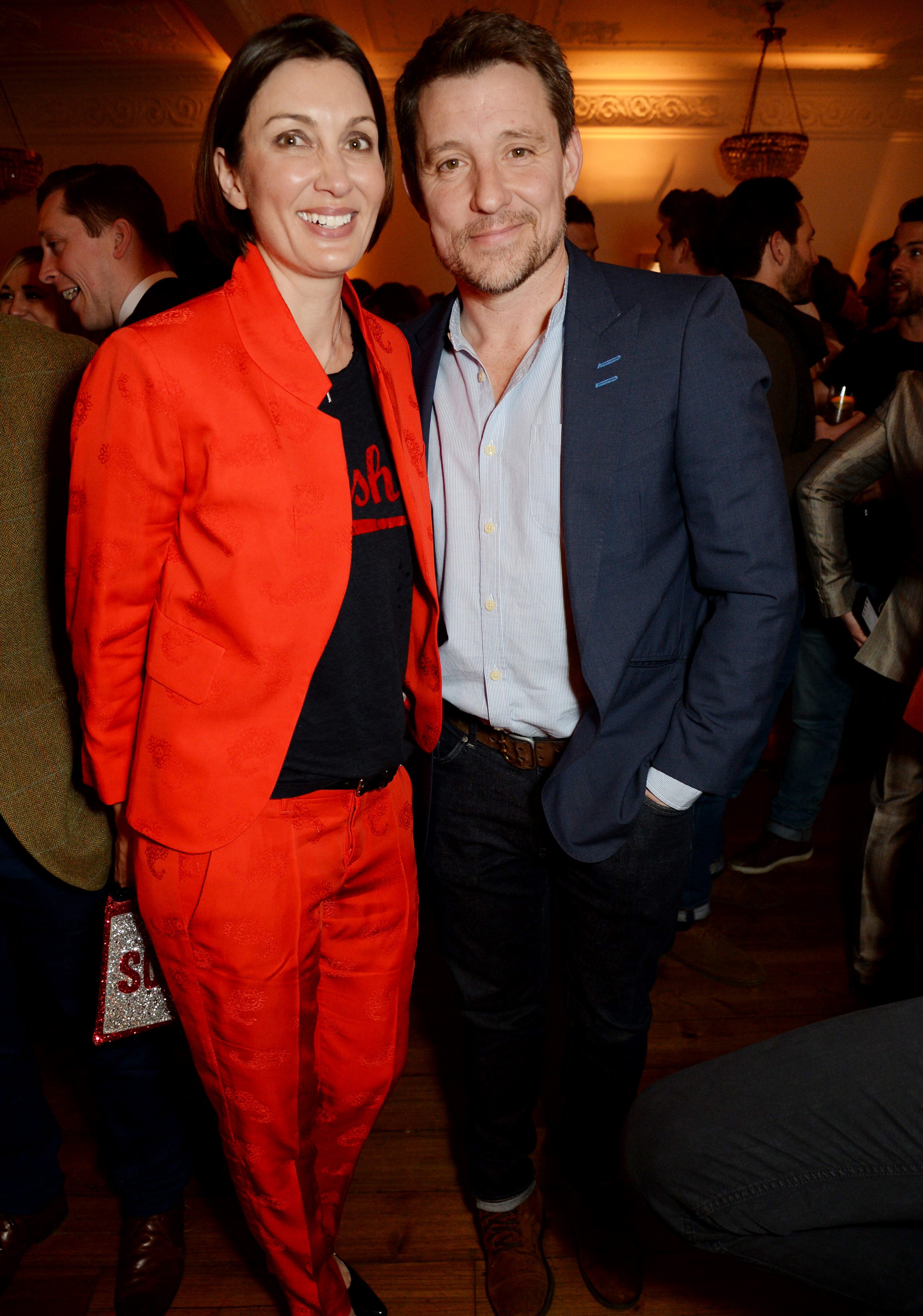 In February he admitted that he almost slept through his own romantic proposal to his wife.

Ben recounted how he whisked spouse-to-be Annie off to Paris, but his hectic work schedule left him feeling zapped.

He explained: "I really screwed up. I eventually did propose to her in Paris. She knew I was going to propose, I had a ring and all that stuff.

"I'd been doing a lot of early shifts on GMTV at the time. We went out in the afternoon, and I said, 'let's have a little sleep before we go out to dinner'." 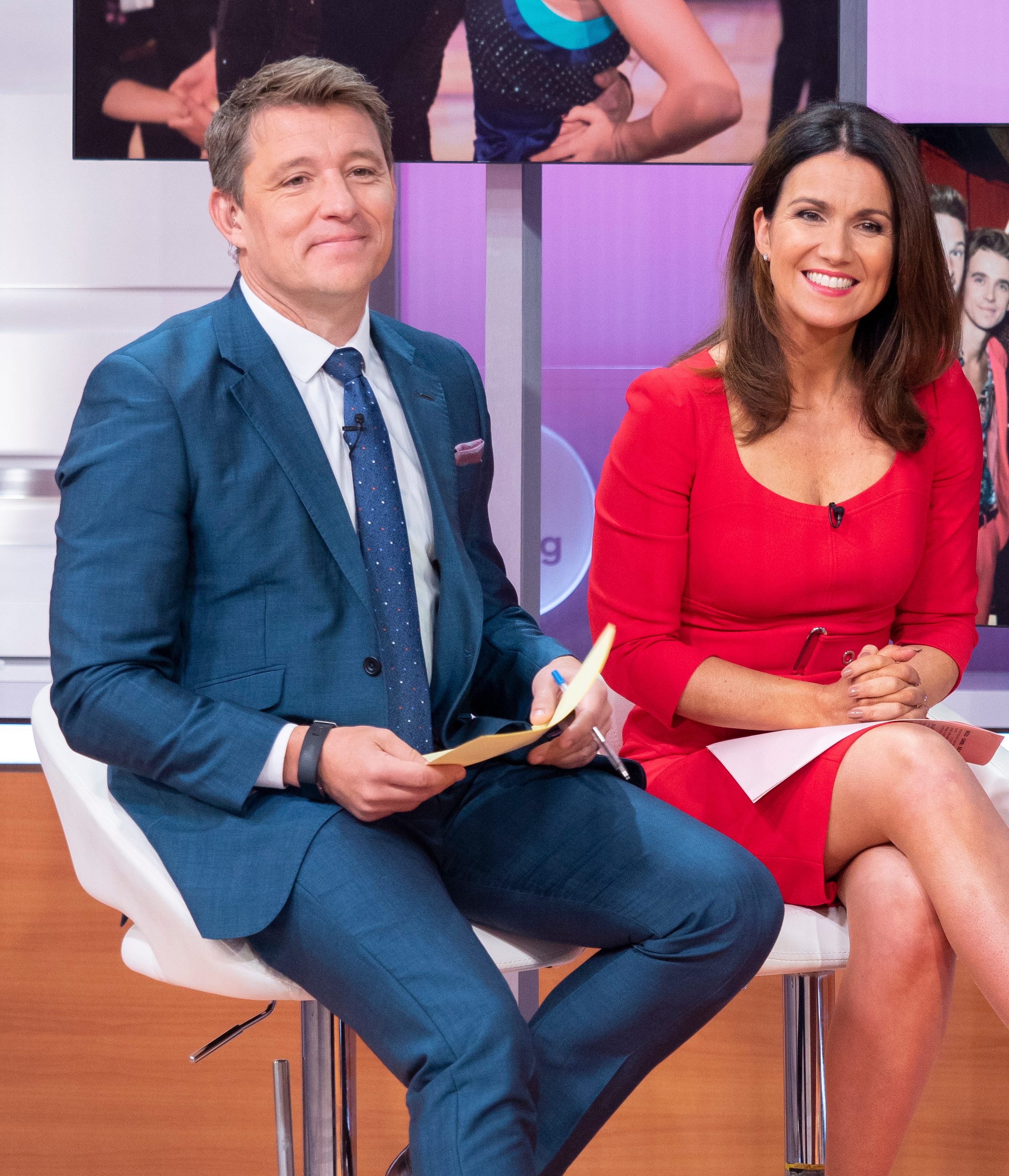 He continued: "I woke up about 3 in the morning and sat bolt upright and said, 'did we go out for dinner?' She just looked at me, shook her head and said 'no'.

"I had to do it the next day and it was so pressurised. It was awful."