BETHENNY Frankel's new show The Big Shot was slammed as fans claim it's an "ego trip" for the former Real Housewives of New York City star.

The 50-year-old's new show premiered on HBO Max on Thursday. 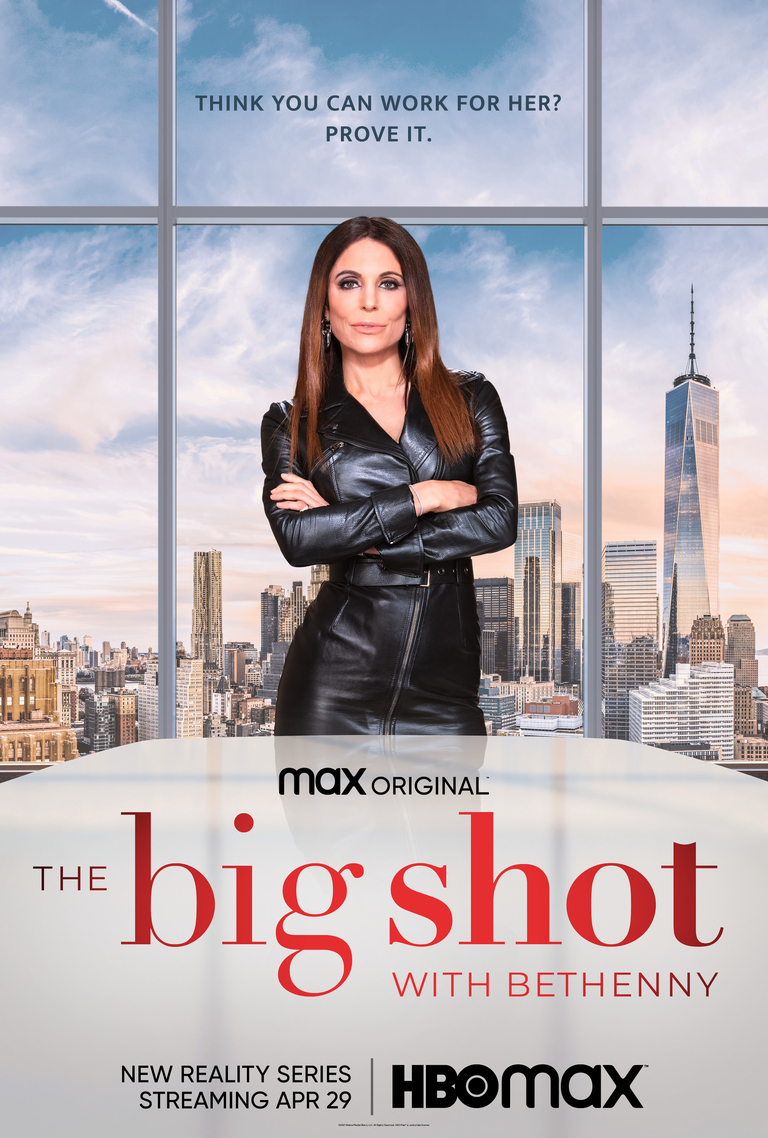 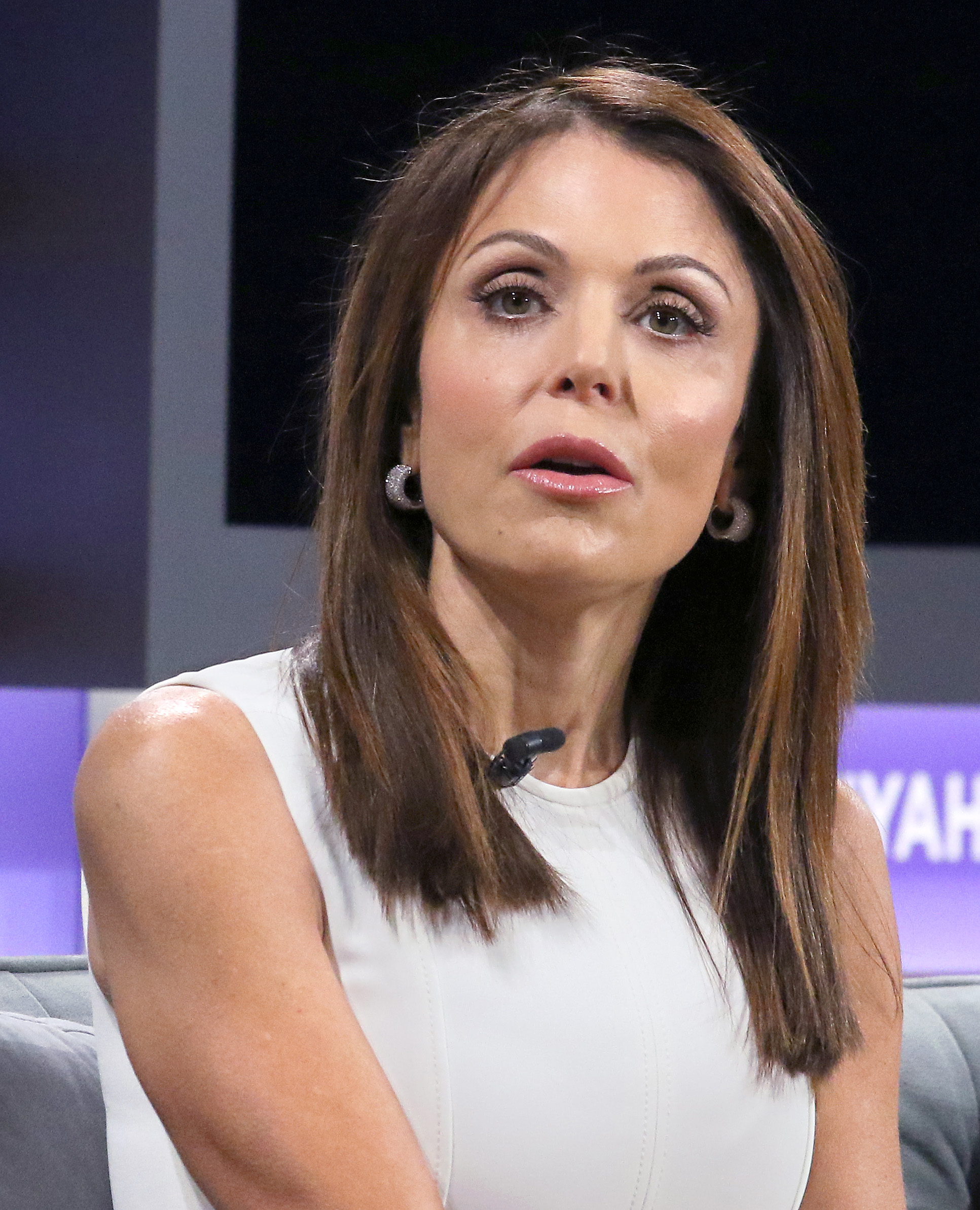 The Big Shot will feature contestants competing for a coveted spot on Bethenny’s executive team.

After fans were able to watch the first two episodes, a number of viewers took to Twitter to slam the RHONY alum's new show.

One person wrote: "Bethenny’s show has no direction. This is nothing more than an ego trip

Another fan of the former Bravo star wrote: "I don’t like you at all on the show and I’ve always loved you:("

A third person chimed in: "Watching Bethenny’s new show… it makes Bethenny look so bad but I think the premise of the show as a whole is just kind of irritating and done."

The criticisms continued as a following Twitter user wrote: "The Big Shot with Bethenny is literally insane. You have to do all these challenges and get yelled at by Bethenny and what do you get if you win? A job! That’s the one thing I have that I don’t want."

The same person wrote in a follow up tweet: "@hbomax Please give the winner/anyone who makes it to the end $100,000 and a years supply of Anastasia Beverly Hills Cosmetics."

Another person added: "The people on this show are C L O W N S!"

Just one day ago, fans slammed the RHONY star after she claimed The Big Shot will help the unemployment rate in the United States. 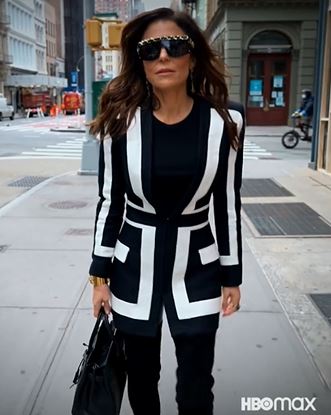 In an Instagram Story video, Bethenny told her followers about The Big Shot.

After sharing that she she's excited about the show, the 50-year-old told her followers: "I think it's an incredible show at a perfect time with this show for the unemployment rate and with what's going on in the world and I'm excited."

In response to the video, a number of fans took to Twitter to slam Bethenny as "out of touch" for making the claims. 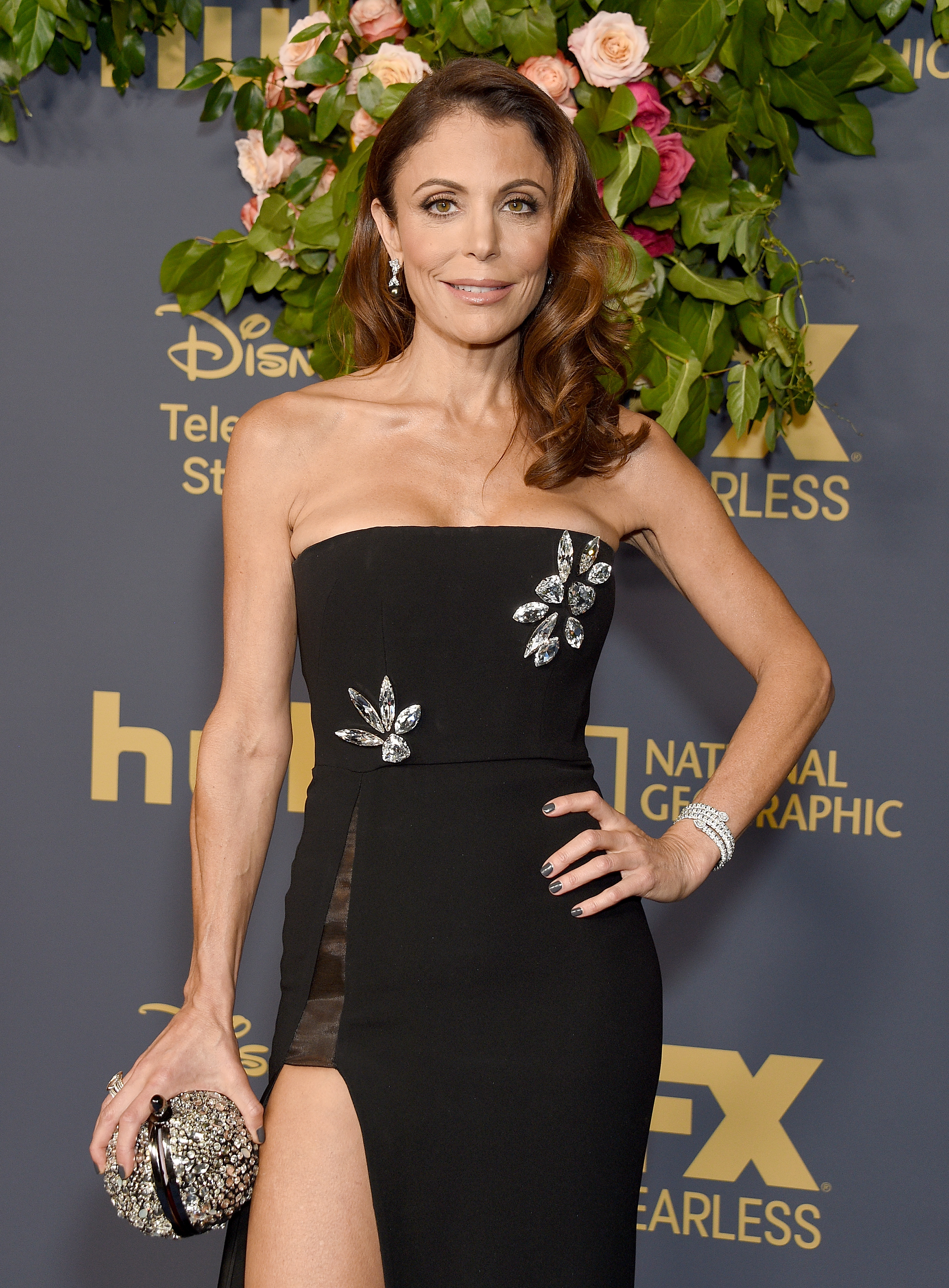 The backlash came after Bethenny became engaged to Paul Bernon.

Bethenny's engagement was confirmed in late March, as she was seen sunbathing in Miami with the 10-carat diamond.

The TV personality enjoyed a vacation with her soon-to-be hubby and her daughter Bryn, 10.

The Shark Tank star shares her only child with her ex-husband Jason Hoppy, with whom she just finalized her divorce on January 20.

The former couple were legally married for eight years, but first filed for separation in 2013. 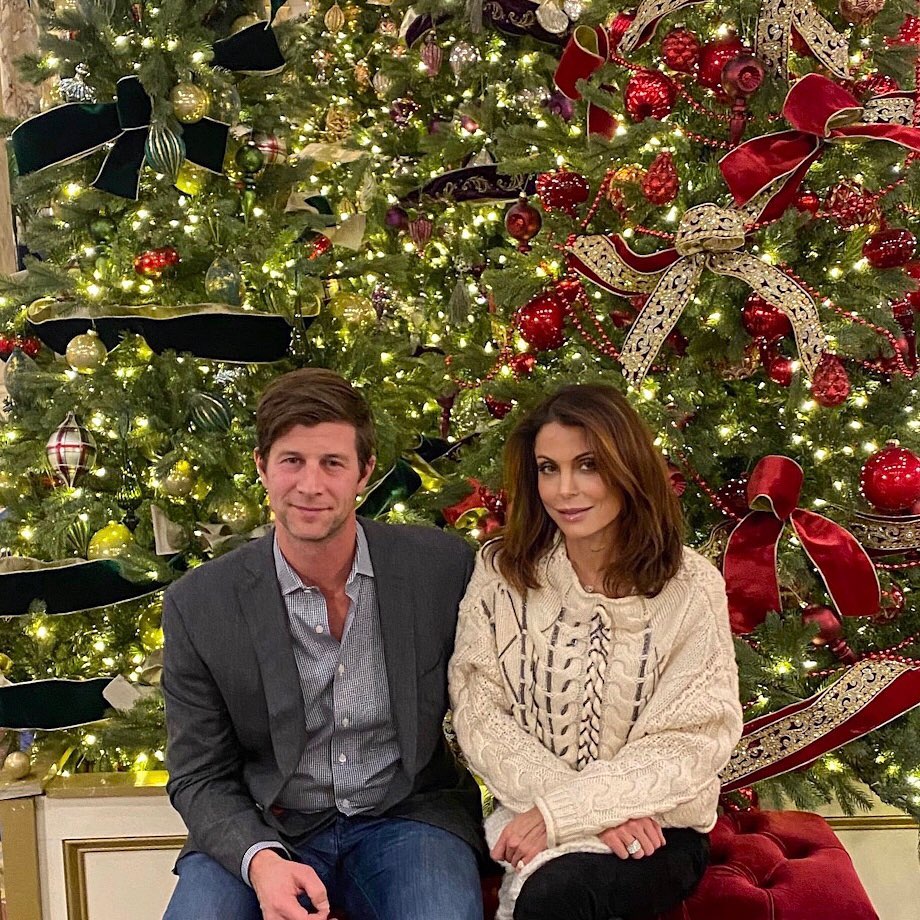 ‘This Is Us’ Sets Tentative Production Start Date For Season 5