For the past four seasons of Better Call Saul, we’veall been waiting for the inevitable moment when Jimmy McGill and Kim Wexler gotheir separate ways. Kim was never part of Breaking Bad so it’sclear that these two are going to break up eventually. But the exact circumstancesbehind their splitremains a mystery so far.

Fans assume that Kim and Jimmy are eventually going to clashover their very different views on ethics. Based on the events so far in Season5, that sounds like a very plausible theory. There’s little chance of Slippin’ Jimmyand Slippin’ Kimmy teaming up to do scams on clients.

Kim Wexler has stuck by Jimmy McGill through all his drama 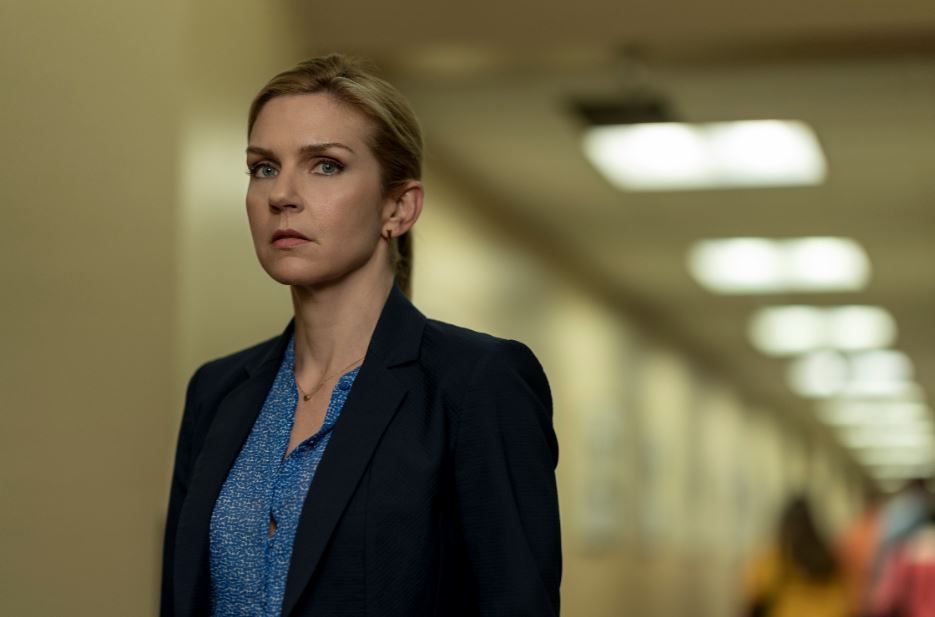 Though she might not always agree with his methods, Kim hasproven herself a true friend to Jimmy over the years. The two met at Hamlin,Hamlin, McGill while workingin the mailroom and both worked their way up to becoming attorneys. Themajor difference is that Kim is driven by a strict moral code while Jimmy ismore willing to cut corners and lie to achieve desired results.

Eventually, Kim and Jimmy’s relationship turns romantic. But no matter how much she supports and champions Jimmy, it’s not enough to overcome his inner self-doubt. Jimmy reacts by lashing out at Kim and even blaming her for some of his bad circumstances despite all the times she’s lied for him or covered up his lies. 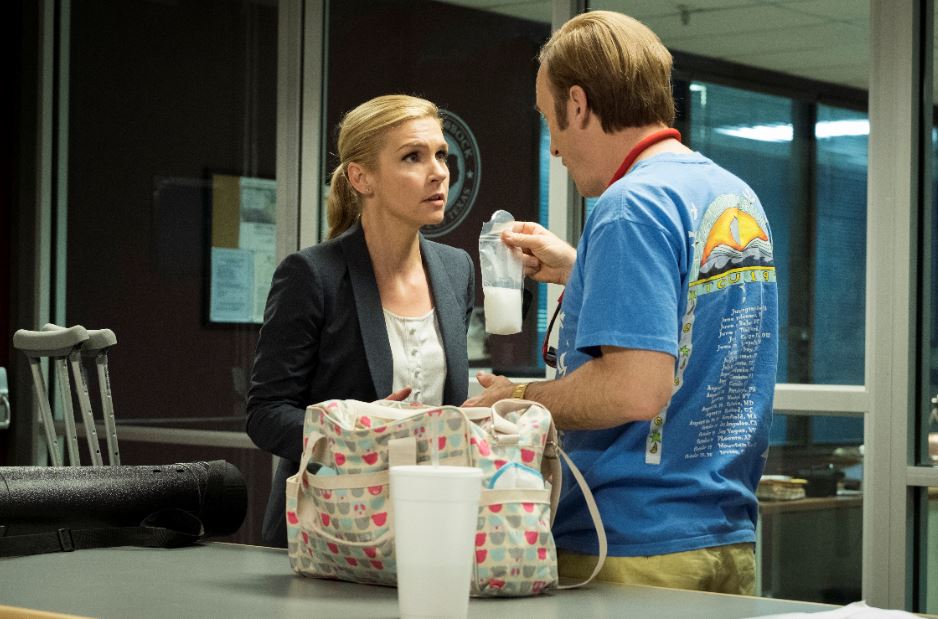 Even though Kim tries to remain ethical, she inevitably winds up helping Jimmy lie several times throughout the series. When Jimmy’s employee Huell Babineaux is arrested for assaulting a police officer, Kim masterminds an elaborate scheme to reduce his sentence to keep Jimmy from doing something even more damaging. The scam pays off, Huell stays out of jail, and Kim gets a rush from pulling it off. She excitedly asks if they can do it again.

Jimmy and Kim do another scam for Kim’s banker client Mesa Verde, swapping out blueprints and getting the bank a bigger branch without filing any approvals. But this short-lived scam spree comes to an abrupt halt when Jimmy suggests Kim scam one of her clients. 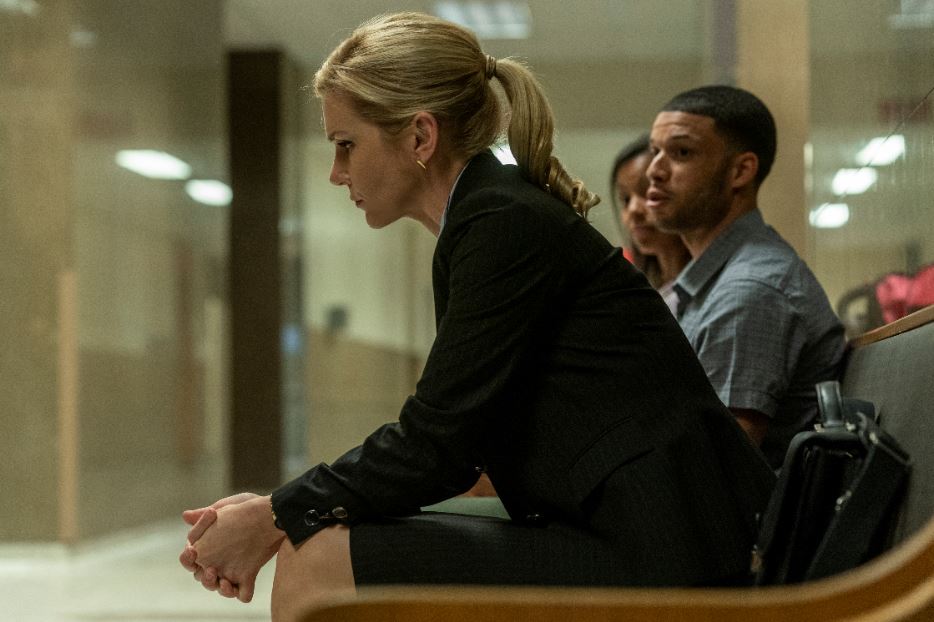 In Season 5, Episode 1, Kim is still enjoying helping her pro bono clients. But her latest client Bobby refuses to accept a generous deal of serving four months and wants to go to trial instead, even though he’s guilty. Bobby has a baby and a pregnant wife but still refuses to listen to Kim as she tries to convince him to take the deal.

When Kim tells Jimmy about it, he suggests that Kim scam her client. She reacts by emphatically turning down the idea, saying, “I’m not scamming my client” in a surprisingly angry tone. Jimmy gives up and walks away, but then when Kim talks to her client again, she pulls the scam Jimmy suggested.

Fans claim the self-loathing Kim felt in that moment is palpable. The scam works and the client takes the deal — but at what cost?

Kim isfinally getting fed up with Jimmy’s lies 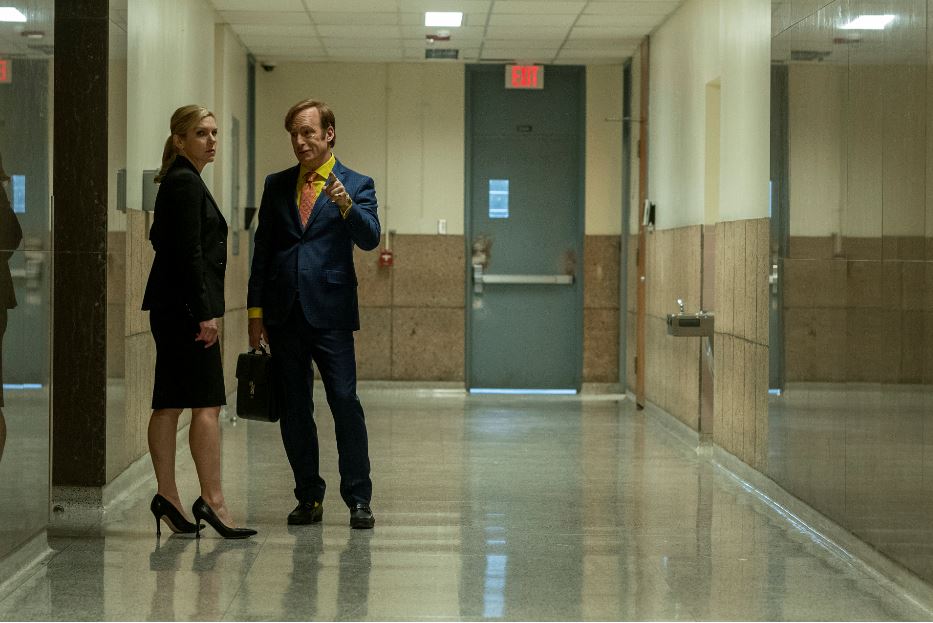 Noone knows Jimmy better than Kim, but as he becomes Saul Goodman she’s startingto become more and more disgusted with his constant swindling. Fans noticedthat rather than being exhilarated by scamming her client, Kim feels an overwhelmingsense of guilt that could mark the turning point in her relationship with Jimmy.

Wealready know Kim isn’t a big fan of Saul Goodman. As Jimmyslowly becomes Saul, it won’t be shocking to see Kim pull away even more beforeeventually leaving him behind for good.

'90 Day Fiancé': Syngin Won't Give Up Drinking to Save His Marriage