All 12 seasons of The Big Bang Theory are available to stream and download on Netflix now. Many famous faces appeared in the show over 12 years including Katie Leclerc, Courtney Ford, Josh Brener, Amy Tolsky and Becky O’Donohue in season five.

Who did Katie Leclerc play in The Big Bang Theory?

Leclerc then reprised her role in season 10, episode 14 in 2017 titled The Emotion Detection Automation.

She took on the role of Emily, a potential love interest for Raj Koothrappali (played by Kunal Nayyar). 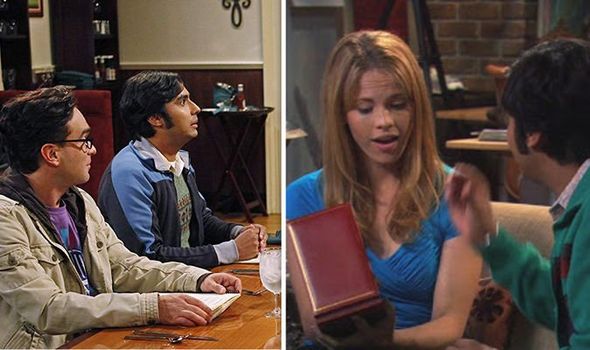 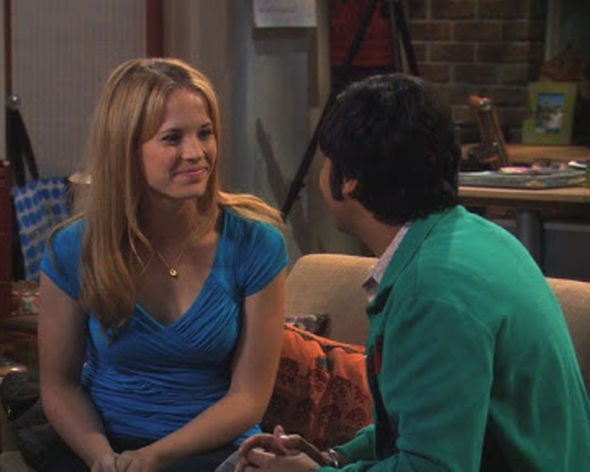 In episode four, season five, Penny (Kaley Cuoco) introduced Raj to Emily, who was deaf, and for the first time, he was able to communicate with a woman without drinking alcohol.

However, Emily turned out only to be interested in Raj for his money.

Elsewhere in the episode, Sheldon Cooper (Jim Parsons) freed up his mind by leaving trivial decisions to the roll of a dice.

Leclerc reprised the role of Emily in season 10 episode 14, when Raj gathered all of his old girlfriends to try to get to the bottom of why women break up with him. 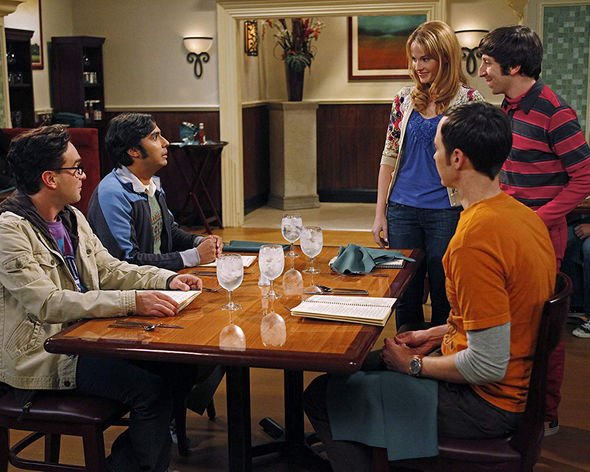 In the episode, Raj was awkwardly reunited with Emily, the other Emily (Laura Spencer), Yvette the Vet (Tania Raymond), Lucy (Kate Micucci) and Claire (Alessandra Torresani)

Emily confessed she thought Raj was great but was “dominated” by his parents, calling him a “mama’s boy”.

Instead of taking Emily’s advice, he wrote down that he was too much of a “loving son”.

All four women expressed Raj had taught them what they did not want in a man, with Emily revealing she traded him for a “Bruce Wayne” type and a man with more money.

Raj thanked the women for all of their advice but considered it a waste of time since he only got hurt in the process.

Instead, he tried to make a deal with Howard (Simon Helberg) promising if he and Bernadette (Melissa Rauch) ever broke up, the two of them could get together. 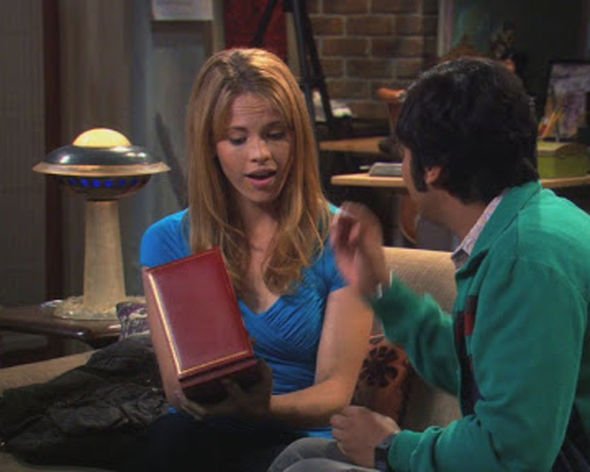 Who is Katie Leclerc?

Katie Leclerc is an American actress and producer from San Antonio, Texas.

Viewers may recognise Leclerc as Crystal in Veronica Mars, starring opposite Kristen Bell.

Her first major acting role was in the ABC show Switched at Birth as Daphne Vasquez, which ran from 2011 until 2017.

For her role as Daphne in Switched at Birth, she was nominated for a Teen Choice Award.

Leclerc has also starred in numerous other television shows, including CSI, Fashion House and Confess.

She will star in an episode of NCIS later this year as Sgt Diana Murphy.

Just like Emily in The Big Bang Theory and Daphne in Switched at Birth, Leclerc also has a hearing impediment.

At the age of 20, she was diagnosed as having Meniere’s disease, a degenerative inner-ear disorder.

Speaking to TV Line in 2011, Leclerc said: “This is such a departure from the character I play on Switched at Birth, who’s a shining example of sweetness, the doe-eyed 16-year-old.

“It was cool to play someone who really is unapologetic and just sort of goes for what she wants.”

The Big Bang Theory is streaming on Netflix now

'90 Day Fiancé': Syngin Colchester Calls Out Fellow Cast Members For Being 'Rude and Condescending'—'You Are Not a Movie Star'