No television series that runs for over 12 years gets by without a handful of plot holes, and the long running CBS sitcom is no exception. The Big Bang Theory is packed with errors, most notably its strange and conflicting reports on how the infamous elevator broke down.

Leonard (played by Johnny Galecki) and Sheldon (Jim Parsons) spend the entirety of the series living in the same apartment block.

Their apartment is spacious and comfortable, but there’s one serious problem: the elevator is always broken down.

The broken elevator has been a source of distress for the characters, and it stood as the series’ longest running gag since the first episode.

Leonard, Sheldon and Penny (Kaley Cuoco) had to take the stairs all the way up until the show’s penultimate episode in which it was finally fixed. 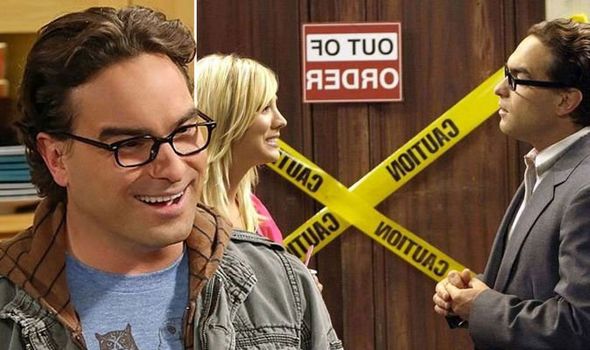 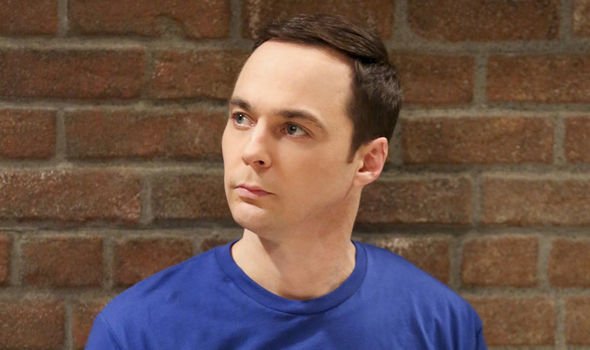 The elevator’s disrepair remains a mystery until the season three episode The Staircase Implementation finally reveals how it broke down.

It is revealed that Leonard was testing an experimental rocket fuel formula that began to react dangerously.

He takes the fuel cylinder upstairs in the elevator, which begins to explode just as Sheldon hastily pulls him out at the last second.

Fans were satisfied that one of the biggest mysteries of the show’s early seasons had been answered, although something isn’t quite right. 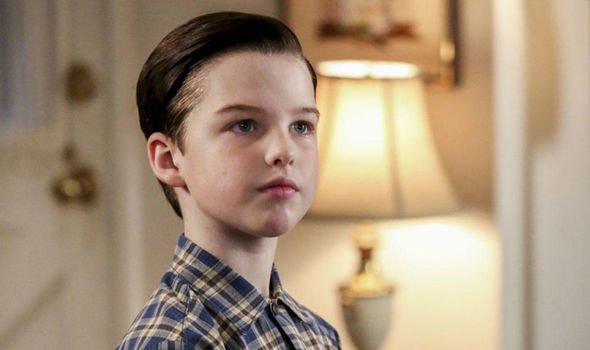 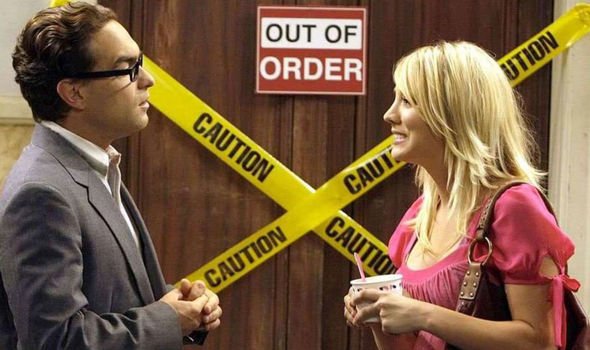 One fan took to Reddit to point out the mistake, and said: “An explosion goes off in the elevator, and yet there’s no police investigation which would have traced the cylinder back to Leonard.”

Viewers would think that an accident of such a scale would perhaps warrant a visit from the bomb squad, but the elevator is simply declared out of order and nothing comes from Leonard’s disastrous experiment.

Fans had already poked some gaping holes in the running joke of the elevator.

For instance, Leonard told Penny it broke back in 2003 but in season one, he says in 2008 it had only been broken for two years.

Additionally, Howard (Simon Helberg) has been spotted investigating the elevator in a later episode and wondering how it broke down.

Even though the season three episode revealed that Howard was present when Leonard’s rocket fuel experiment caused the malfunction.

Most fans have accepted that inconsistencies like this are part and parcel of such a long running comedy series.

In fact, the original Reddit user went on to say: “The Big Bang Theory’s riddled with plot holes, so not sure why this is a thing…”

It seems that the strange oversights and errors all contribute to the charm of the fan favourite sitcom.

Time will tell whether the prequel spin-off Young Sheldon will eventually fall victim to the same plot inconsistencies.

The Big Bang Theory is available to watch on Netflix.

‘Batwoman’ Showrunner On Kate Kane’s Departure: “It Will Be A Huge Roller Coaster For All Of Our Characters”