Raj Koothrappali (played by Kunal Nayyar) was the intelligent astrophysicist in the CBS sitcom, he drew fans in with his kindness and patience for Sheldon Cooper’s (Jim Parsons) unpredictable antics. Now the Big Bang Theory star has a new role in the upcoming movie The Storied Life of A.J. Fikry.

The new drama-comedy will follow the life of A.J. Fikry (Kunal Nayyar) a bookstore attendant whose life has taken an unexpected turn.

He is dealing with the death of his wife, his bookstore sales plummeting and trying to recover his stolen prized possession, a rare edition of Poe poems.

As he wallows in sadness at the current state of his life a mysterious package turns up at the bookstore.

This package will provide Fikry with another chance to make a fresh start and turn his life around. 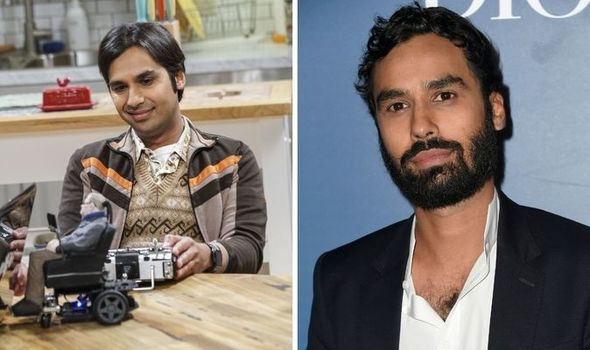 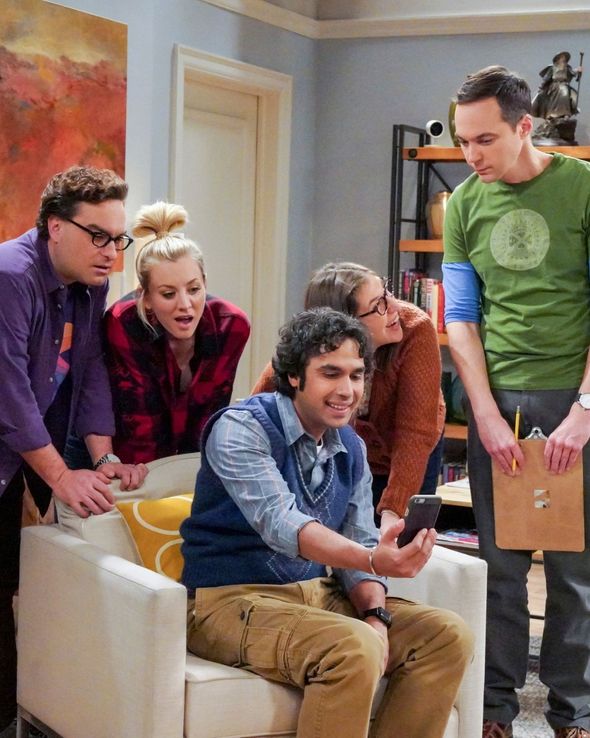 This will be an onscreen adaptation of Gabrielle Zevin’s bestselling novel of the same name.

The Storied Life of A.J. Fikry is predicted to be a success as the novel has been translated into 38 languages and has sold more than 5 million copies worldwide. 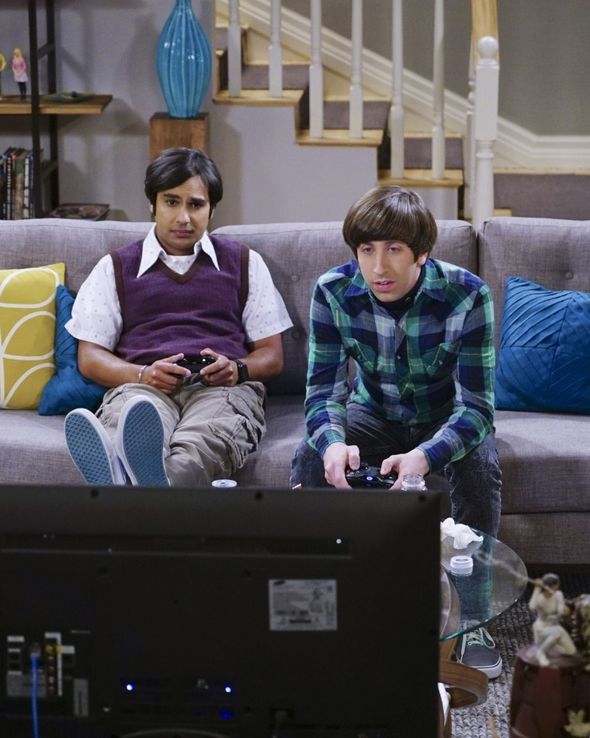 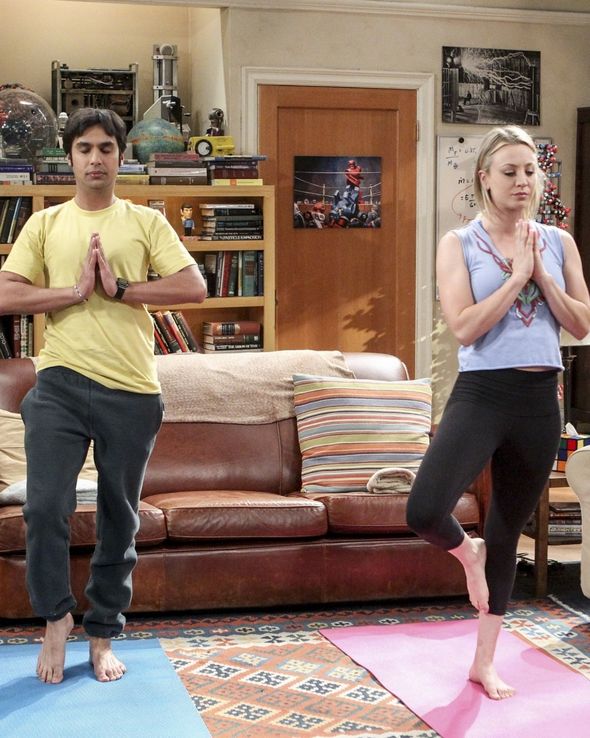 Kunal will be starring on-screen alongside Lucy Hale, who is known for her role in Pretty Little Liars and Mad Men star Christina Hendricks.

This role as A.J. Fikry will exhibit a different side of Kunal Nayyar’s talents as it’s nothing like his Big Bang Theory character, Raj.

On the comedic sitcom, Raj had no real experience in the real world as he had an extremely sheltered upbringing.

Raj was also extremely shy around women, due to his crippling fear of rejection so he avoided all interaction with them.

However, since the season finale of Big Bang Theory in 2019, Kunal has also featured in other roles.

Kunal also lent his voice in the animated movie Trolls for the character Guy Diamonds.

With his ranging talent, there’s no doubt that Kunal will excel in his role as A.J. Fikry

As well as The Storied Life of A.J. Fikry, Kunal has two other huge roles coming out soon.

He will star in Spaceman, alongside Adam Sandler this summer, and is currently filming for Apple TV+ thriller series Suspicion.

There is no news about a potential release date, however, it has been announced that The Storied Life of A.J. Fikry will go into production later this year.

The Big Bang Theory is available to stream on Netflix UK now.

Where is In Plain Sight filmed? Glasgow filming locations revealed