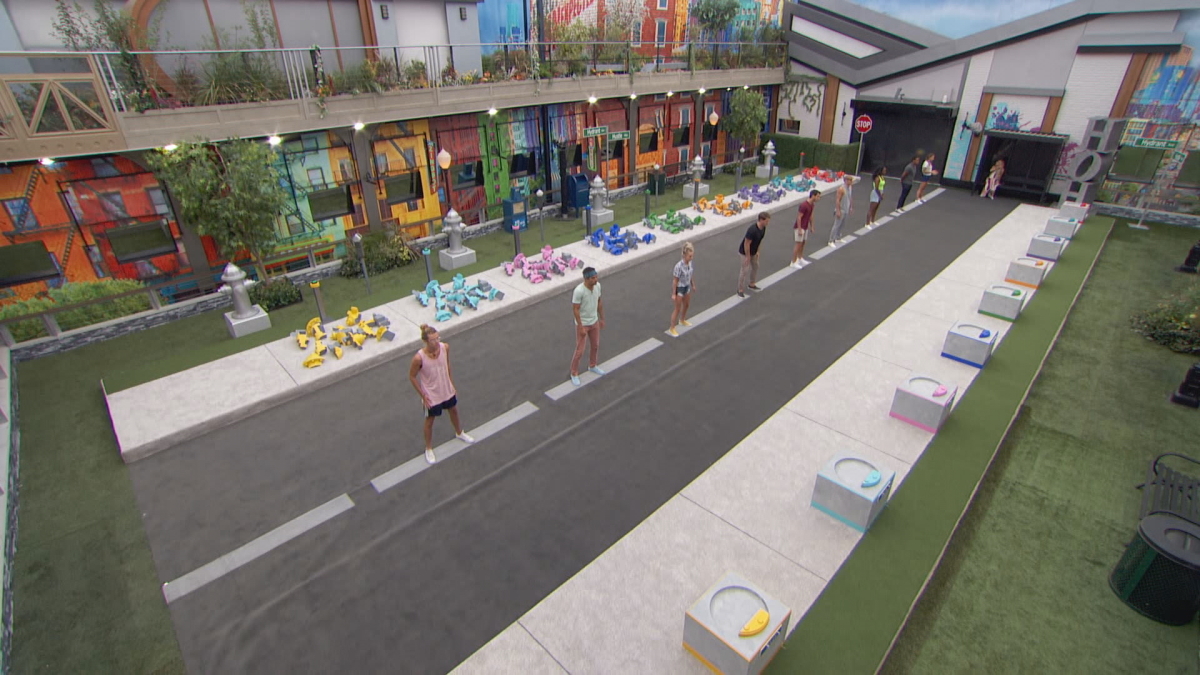 Big Brother 22 spoilers from the CBS live feeds have Memphis Garrett setting up his final alliances for the season.

Memphis has been meeting with people ahead of the Nomination Ceremony, where he is expected to nominate two of Da’Vonne Rogers, Kevin Campbell, and David Alexander.

While Memphis has now started keeping his cards close to the vest, he has let his alliance members know that he won’t be targeting anyone from within The Committee this week.

This all means that Cody Calafiore, Nicole Franzel, Christmas Abbott, Tyler Crispen, and Daniele Donato are safe for the week. Since Christmas also holds the only BB Basement power that can shake things up, the alliance is in complete control.

Memphis set up The Wise Guys

In the HOH Room, Memphis met with Cody and discussed the final two deal that they have in place. They both agreed to keep it going and wanted to finalize a final three deal with Enzo Palumbo.

Memphis then invited Enzo into the HOH Room, and they finalized an alliance called The Wise Guys. Enzo was instructed to go back to acting like everything is the same as before, but now he knows that he has a secret alliance in place.

Concerning gameplay, this was a pretty smart move by Memphis. He set up some key alliances that could remain under wraps and still make a significant impact in the game during the next few weeks.

Memphis in a good position to win Big Brother All-Stars

When it comes to alliance-making, Memphis Garrett is showing just how good he is at doing it. Maybe he got some tips from Dan Gheesling before entering the game on how to do it because he is looking like a true All-Star in that component of the game.

There will be additional Big Brother 22 spoilers coming out about the Week 7 nominees pretty soon, but it won’t impact his alliances for the time being. If he succeeds this week, the BB22 cast will be down to just nine people next week, and he will have strong alliances with most of them.

What time is Who Wants To Be A Millionaire? on TONIGHT, is it the last episode of the series and how can I apply?