By the time the Breaking Bad finale aired in September 2013, it had already become a rating juggernaut. Under 1 million viewers had tuned in for the pilot episode in 2008, however, the series finale drew a whopping 10.3 million fans. They were desperate to know what happened to Walter White, Jesse Pinkman, and all the rest.

The series famously had 62 episodes which was no random number. Like so many references in Breaking Bad, it was chosen very carefully to convey a deeper message. However, showrunner Vince Gilligan could have made millions if he’d abandoned his original idea and extended season 5B.

Ultimately, he turned down the revenue and maintained the show’s integrity by doing so.

No one wanted ‘Breaking Bad’ to end 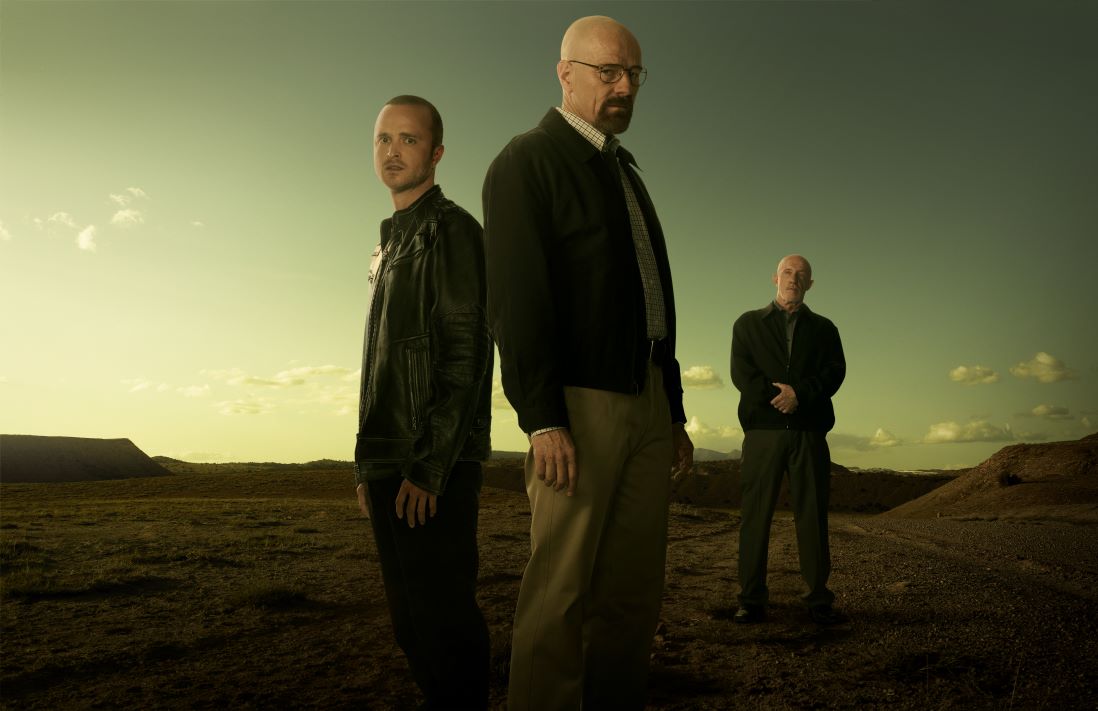 Season 5 of Breaking Bad drew millions of viewers each week and the episodes remain some of the top-rated in series history. Everyone wanted to know what happened on the series, but at the same time, no one wanted the magic to end.

Unilad reported that Dreamworks co-founder and former chairman of Walt Disney Studios Jeffrey Katzenberg presented Gilligan with the most compelling reason to keep the story going. Apparently, he pitched the Breaking Bad team with an offer to keep the show alive for three more episodes. Plus, they planned to pay $75 million for the option.

There’s a chance the writers could have come up with something for the main characters to do — if they hadn’t killed Walter White in the finale, “Felina.” Katzenberg didn’t know that outcome when he made his pitch.

The transformation is complete.

The Disney exec made a very lucrative pitch to Gilligan pleading with him to keep the series going.

He told The New York Times, “I met with them [the Breaking Bad team] maybe four or five months before the final season aired. I made a proposal to them that I would buy from them three additional episodes of Breaking Bad for $25 million an episode.”

Katzenberg continued: “At the time, they were producing these shows for $3.5 million an episode, so to literally buy three new episodes for that amount of money meant they would have made more profit from the purchase of those three episodes than they’d made from five years.”

He even had a unique proposition for airing the episodes. According to Unilad, the exec pictured three episodes broken down into chapters released in 10 minute increments.

The ‘Breaking Bad’ team laughed at the proposition

Think you're so criminal.

There’s nothing funny about $75 million, however, the Breaking Bad team couldn’t help but laugh at the idea of making three more episodes. But they knew almost everyone in the series would be dead by that point.

Katzenberg explained, “At the end of my presentation, they all laughed. And I said, ‘Sorry, I missed the joke here. I don’t know why you’re all laughing.’ They said, ‘Sorry, we can’t tell you, but it will reveal itself to you why this isn’t going to work out for us.’”

“They didn’t tell me anything else until the new episodes came out, and then I was like, ‘Uh, duh!’ Nobody was left standing at the end,” he said.”

In the end, Breaking Bad had 62 episodes, which is a subtle reference to the 62nd elements Samarium, a drug used to treat pain in cancer patients.

What is Kanye West’s Donda Stem Player and where can I buy it?