THE stars have descended on London's O2 Arena for the Brits 2019, with Dua Lipa, Emily Atack, Jess Glynne and a heavily-pregnant Gemma Atkinson all dazzling on the red carpet tonight.

As Emily's I'm A Celeb campmate Harry Redknapp might put it, she 'scrubs up well', sauntering into London's O2 Arena in a pristine white gown. 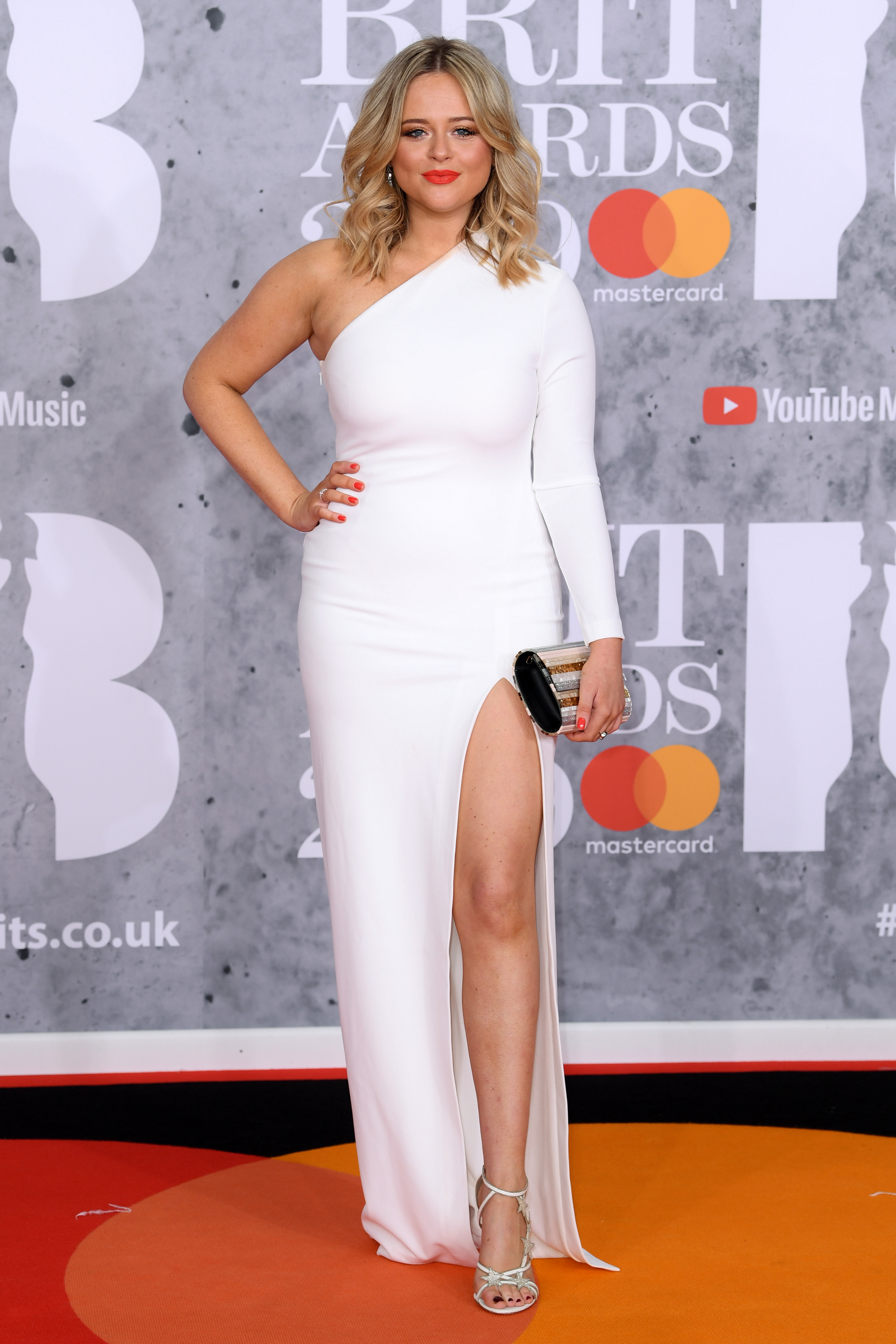 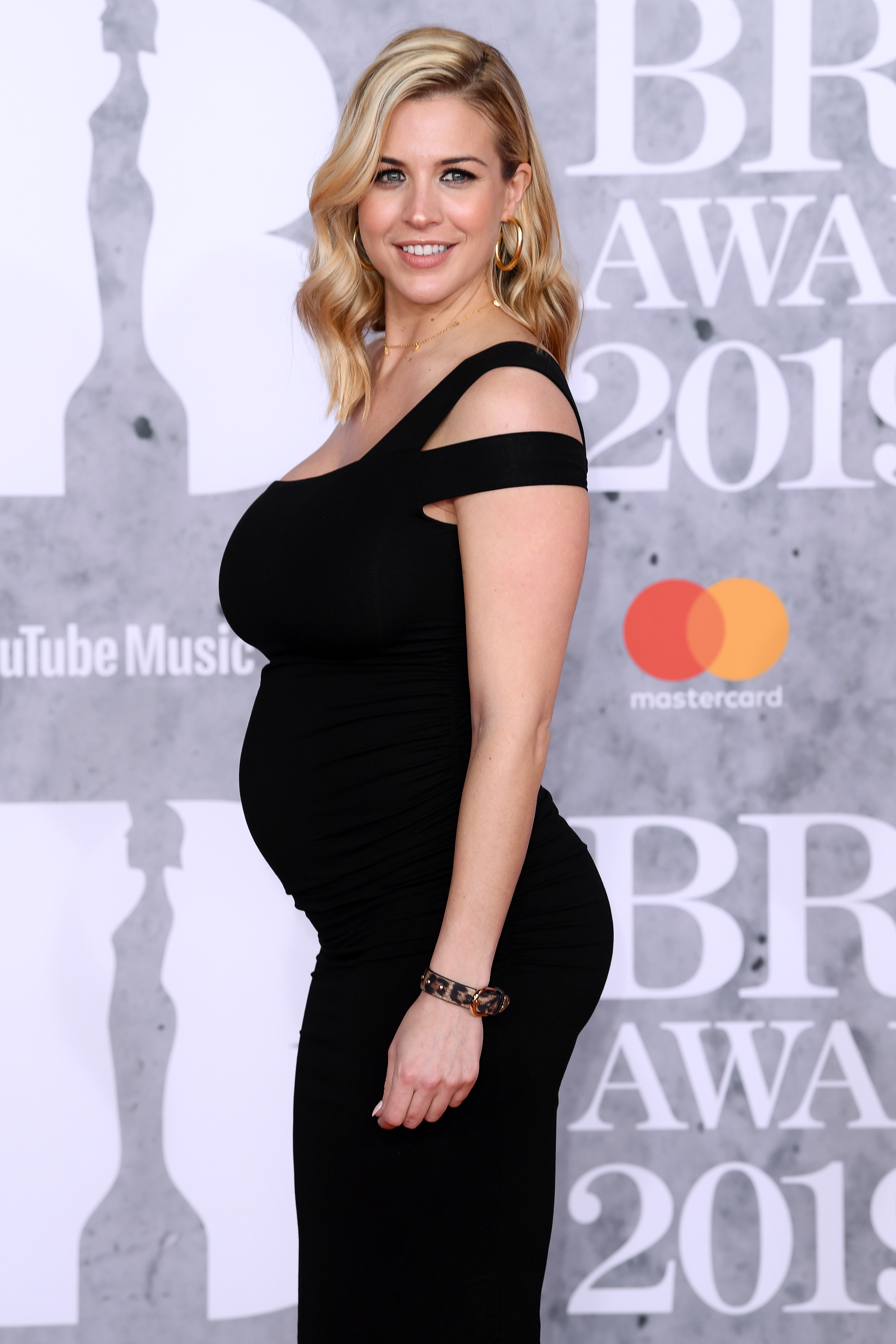 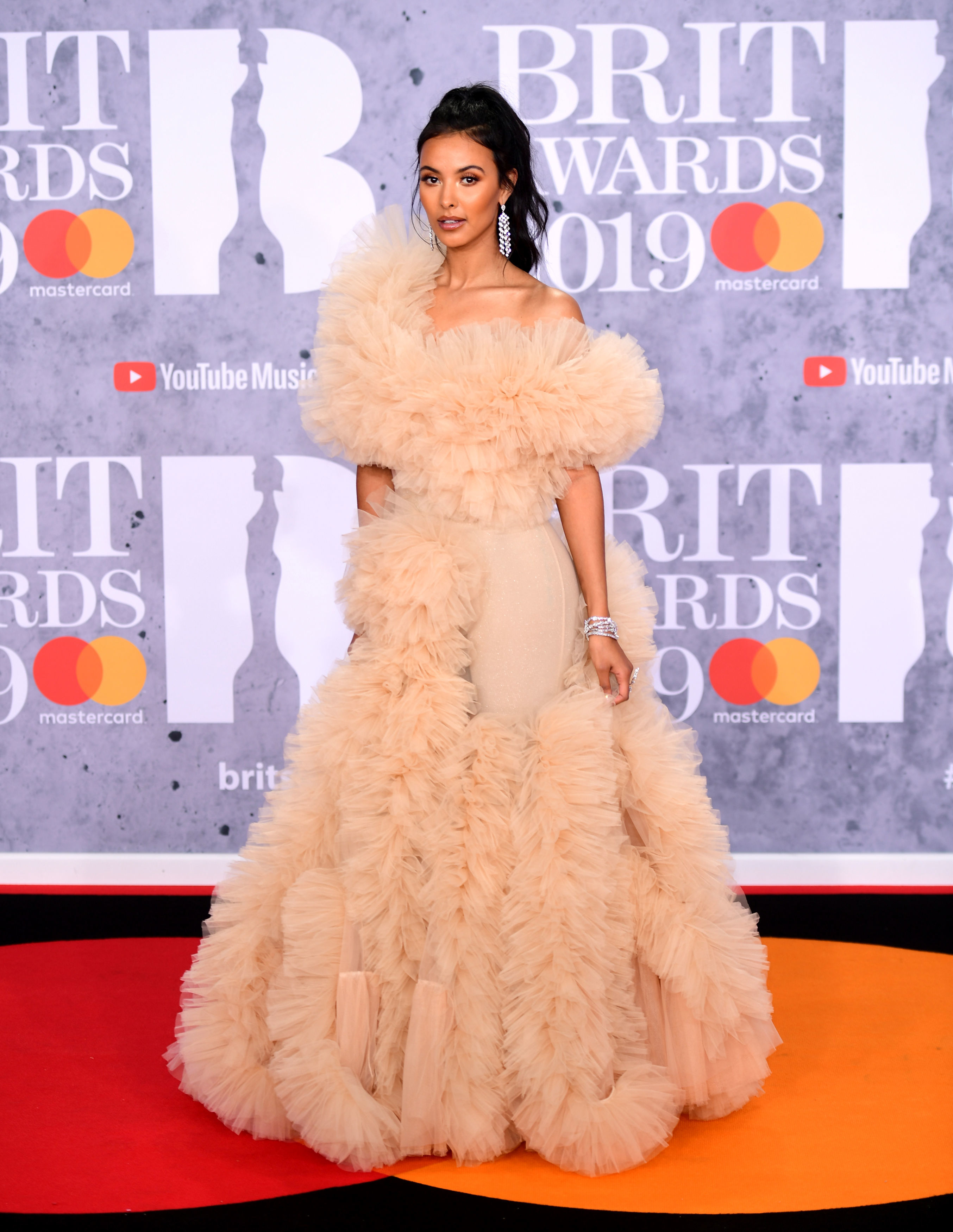 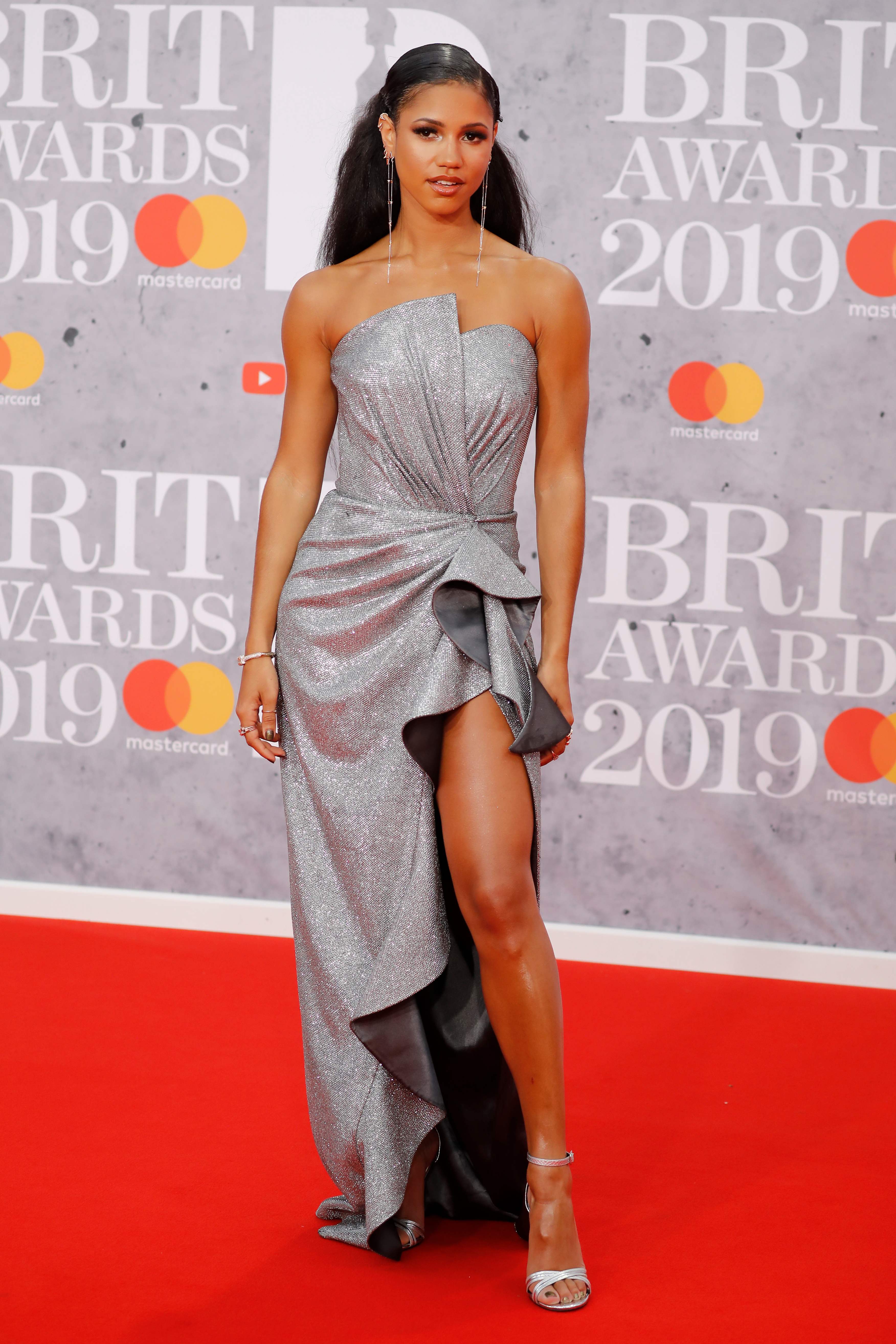 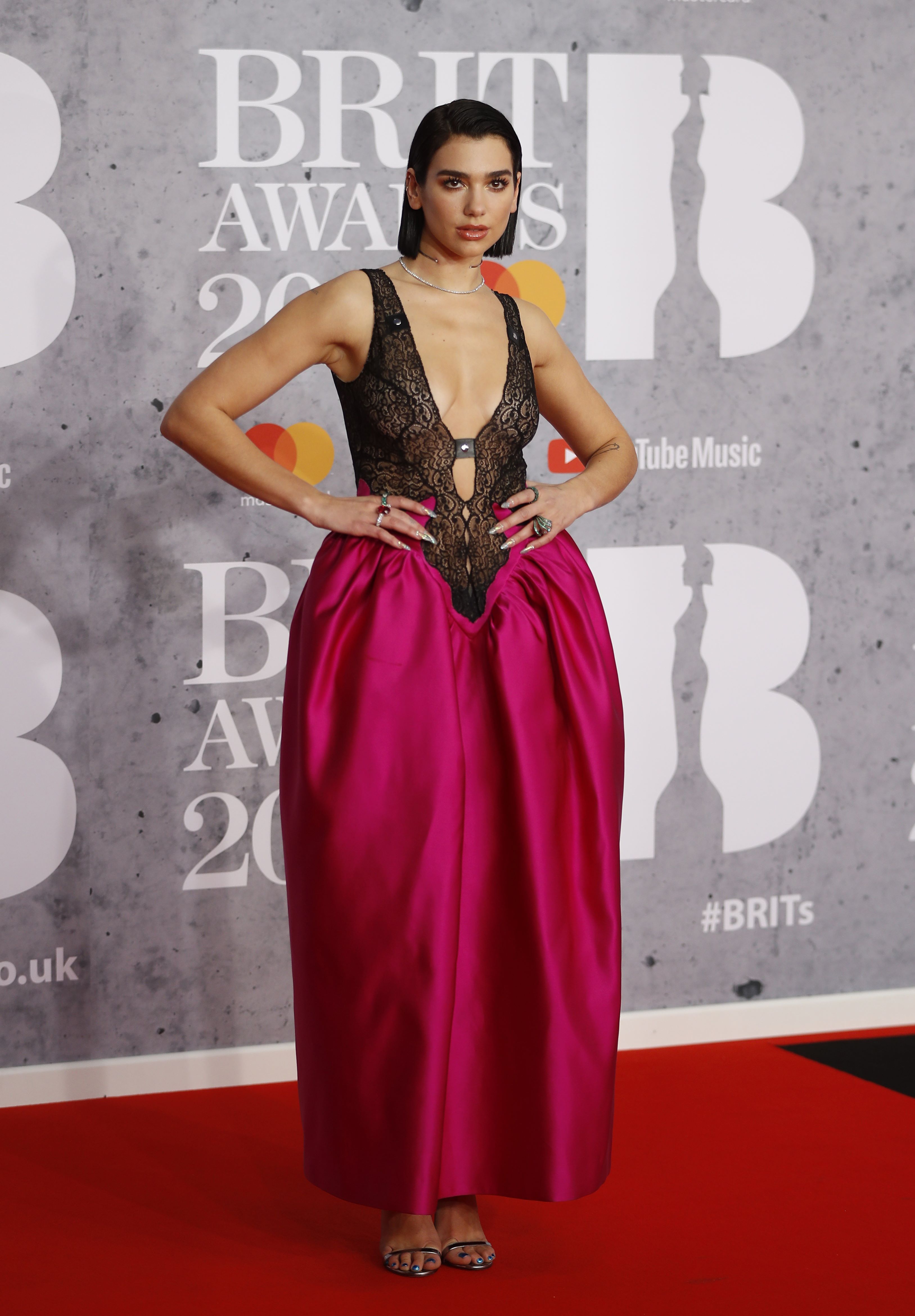 However, it was Love Island star Montana who attracted much of the attention by turning up for her stint presenting on social media in a see-through dress.

Dua Lipa's outfit divided opinion among fans, while Maya Jama was widely praised when she rocked up in a glorious ruffled gown.

Singer Tallia Storm also put on an eye-catching display in a stripy pink sequined outfit that she told fans had been designed by Dolce & Gabbana. 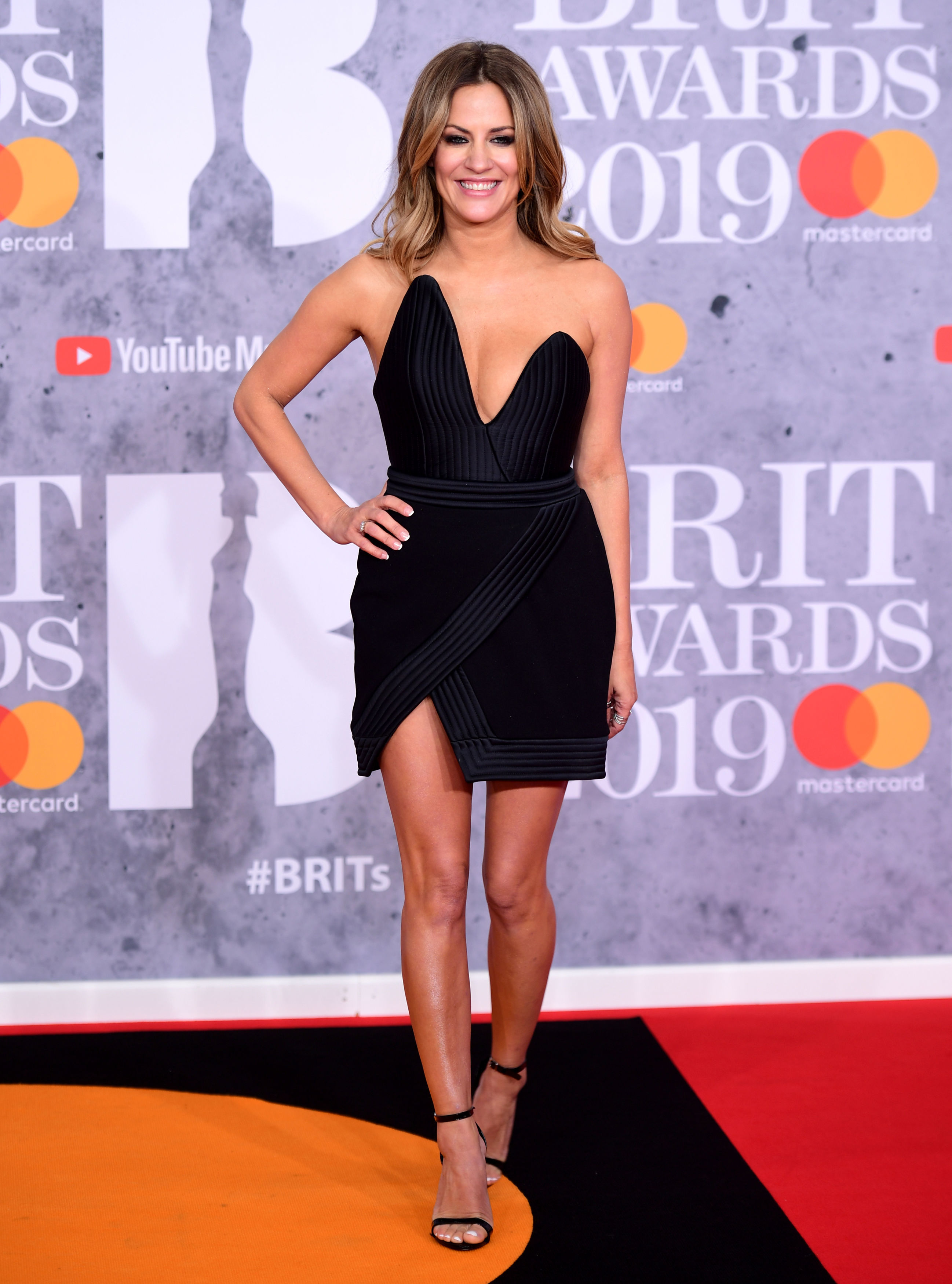 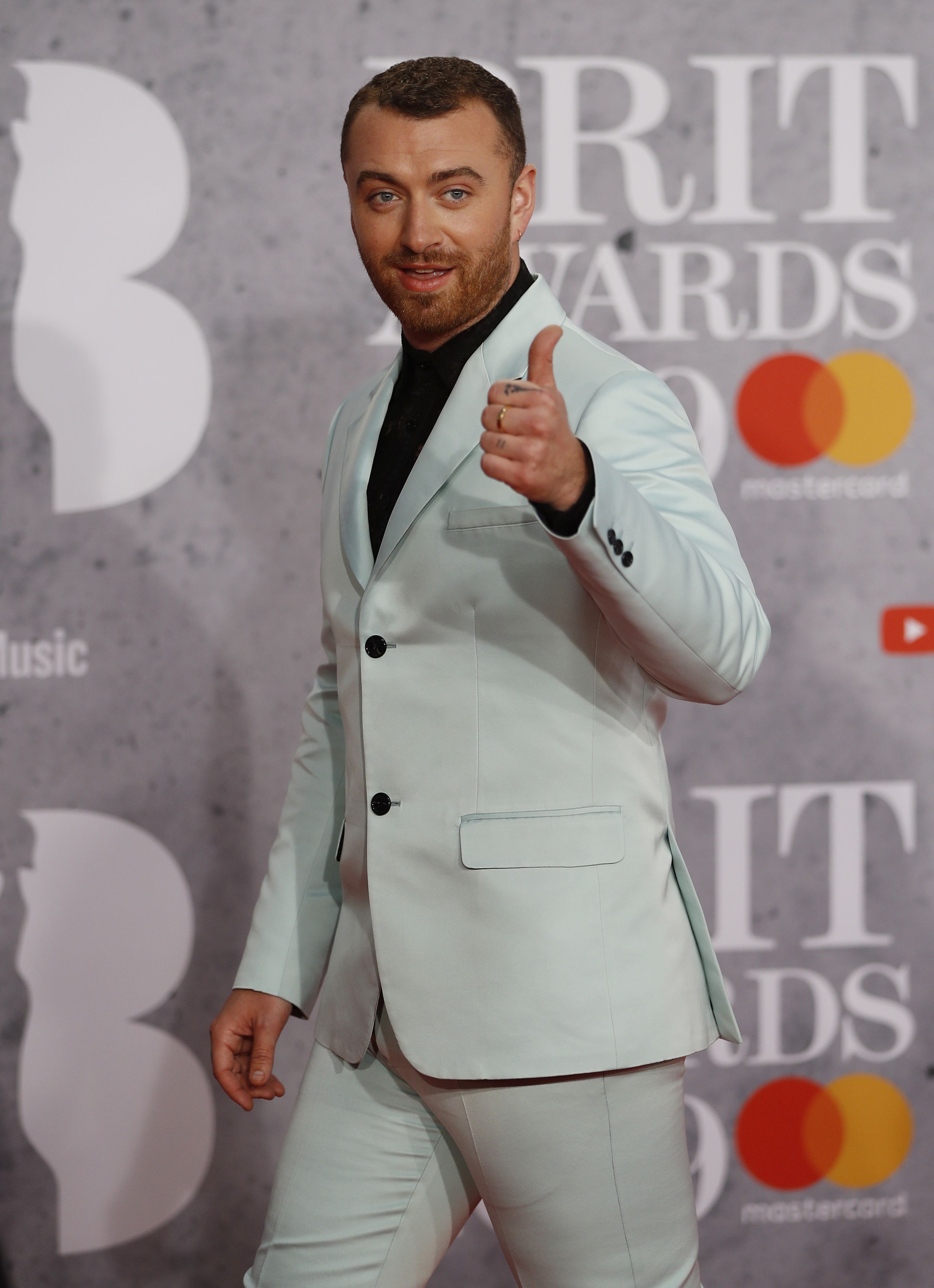 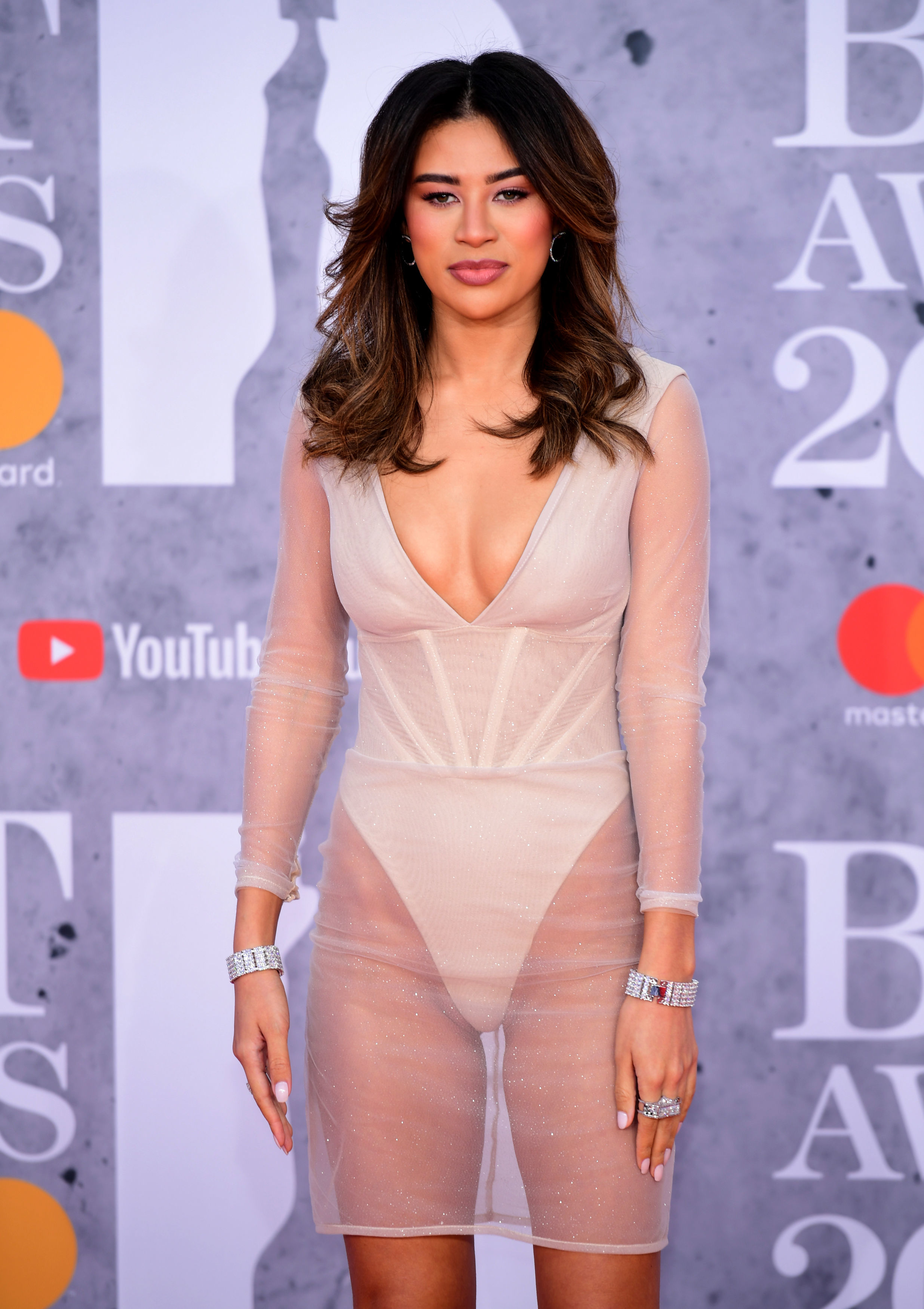 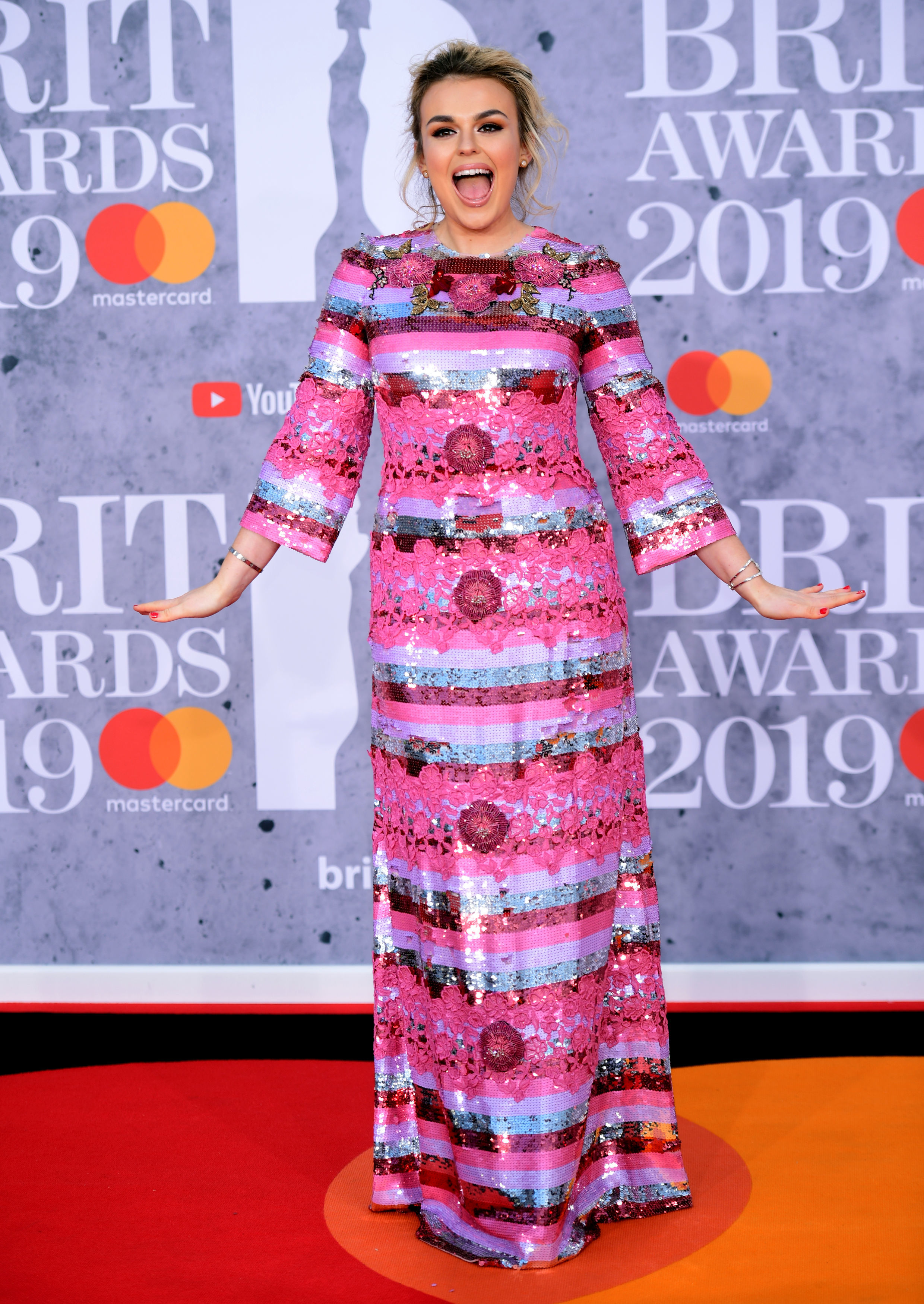 There has also been a strong showing from the boys, with Sam Smith, George Ezra and Rag'n'Bone man all looking nothing less than dapper.

Phillip Schofield blasts Boris in This Morning rant ahead of Tuesday presser ‘Now what!’