Discovery+ is releasing an original docuseries that features Carole Baskin of Tiger King fame. Along with a former homicide detective, the animal rights activist will hunt down people believed to be abusing wild animals. The CEO of Big Cat Rescue animal sanctuary in Tampa, Fla., Baskin gained notoriety when the Netflix series about Joe Exotic achieved massive success. The big cat lover was launched into the public eye when tension on the show resulted in allegations of wrongdoing in the 1997 disappearance of her second husband. After a short stint on Dancing with the Stars, Carole Baskin is ready to tackle a new show with the Discovery+ original series, Carole Baskin’s Cage Fight.

When the world went into lockdown mode because of the COVID-19 pandemic, binge-watching became an obsession. For unknown reasons, Tiger King caught the attention of U.S. viewers, and it turned into one of the most talked-about shows of its time.

Refinery explains the pop culture phenomenon became so successful because it “is truly nothing like we’ve ever seen before.” Joe Exotic describes himself as a “gay, gun-carrying redneck with a mullet.” Not only is the larger-than-life zoo owner “involved in a throuple,” but he is also a “country ‘singer’ who stars in his own music videos on the side.”

There are a plethora of other wacky characters on the show, but Baskin becomes the focus of Exotic’s obsession as he tries to bring her down for exposing his eccentric practices. Tiger King strongly suggests that Baskin, who was portrayed as the villain, may have fed her missing husband to a big cat.

But now, she’s getting a chance to tell her story. 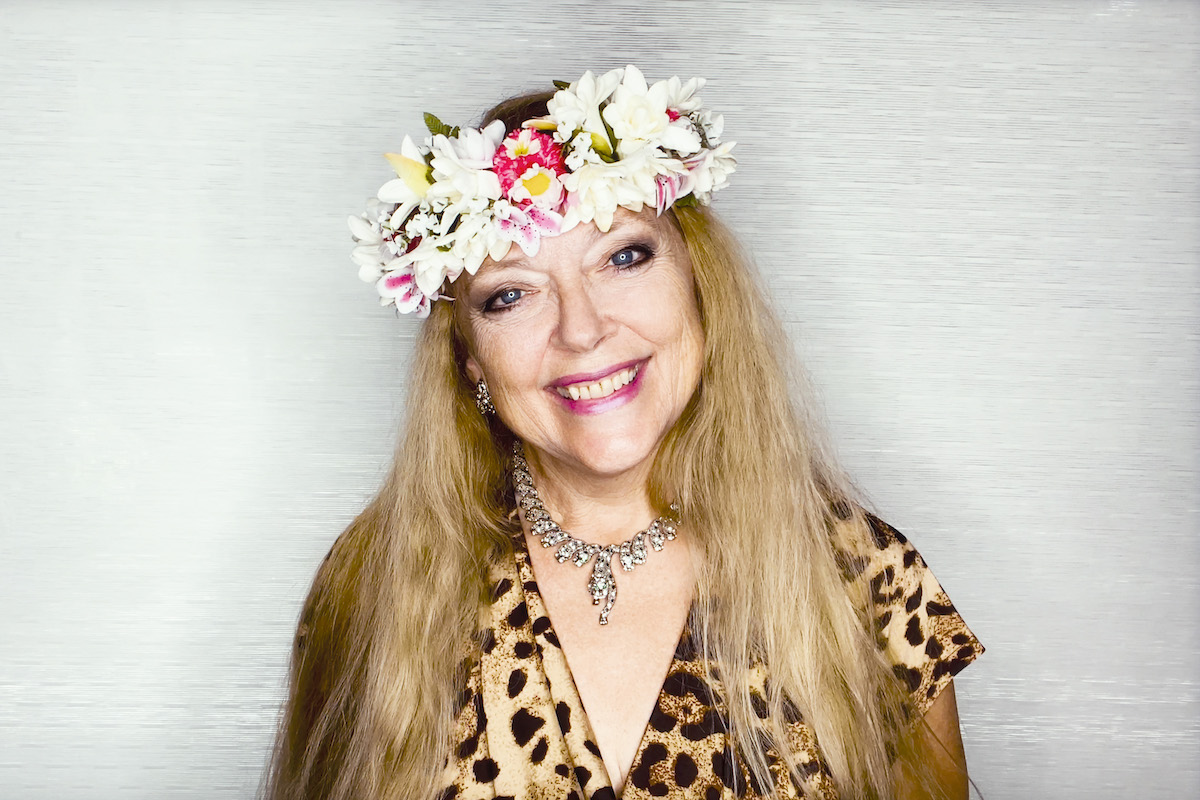 In the trailer for the new Discovery+ series, Baskin says, “We were told ‘Tiger King‘ is a documentary about the abuse of wild animals.” The star of the popular show said, “It turned out to be a reality TV show, at best.”

Baskin explains that, for the past several decades, she has been trying to stop people from exploiting wild animals. She claims, “Joe Exotic is one of them, and he’s in jail.”

The cat lover says her new show, Carole Baskin’s Cage Fight, is about “bringing down the next bad guy.” She explains there is an investigator that will help her uncover people that are harming animals. As Vulture points out, the new series does look a lot like “Cops for big cats.”

Tiger King 2 is scheduled for release on Netflix, but Baskin is not happy about it. The Hollywood Reporter reported, “The now-famous big cat sanctuary owner says the newly released trailer for the upcoming second season includes footage that violates her appearance agreements.”

Embroiled in a lawsuit filed in Florida federal court, the complaint states, “Tiger King 1 is a seven (7) episode series focused primarily upon the portrayal of Joe Exotic as a sympathetic victim and Carole as the villain.”

The complaint goes on to claim that “fearing the loss of his livelihood, Joe Exotic solicited a hitman to murder Carole Baskin. Fortunately, the plot was uncovered. In 2019, Joe Exotic was convicted of both the murder-for-hire scheme and for killing some of his tigers.” In January 2020, Exotic was sentenced to 22 years in jail.

Ultimately, Baskin’s restraining order against Netflix over Tiger King 2 footage was denied. Tiger King 2 will premiere on Netflix on Nov. 17, 2021.

'The Empire Strikes Back' Will be Re-Released in 4K to Help Re-Open U.K. Cinemas

Spoilers: Jenny killed as she discovers Sharon and Harvey's plot in Corrie?