CHLOE Sims was left feeling "vulnerable" after she experienced a scary van incident in London.

The Towie star, 40, said the four-wheeled vehicle approached her while she enjoyed a day out in the city. 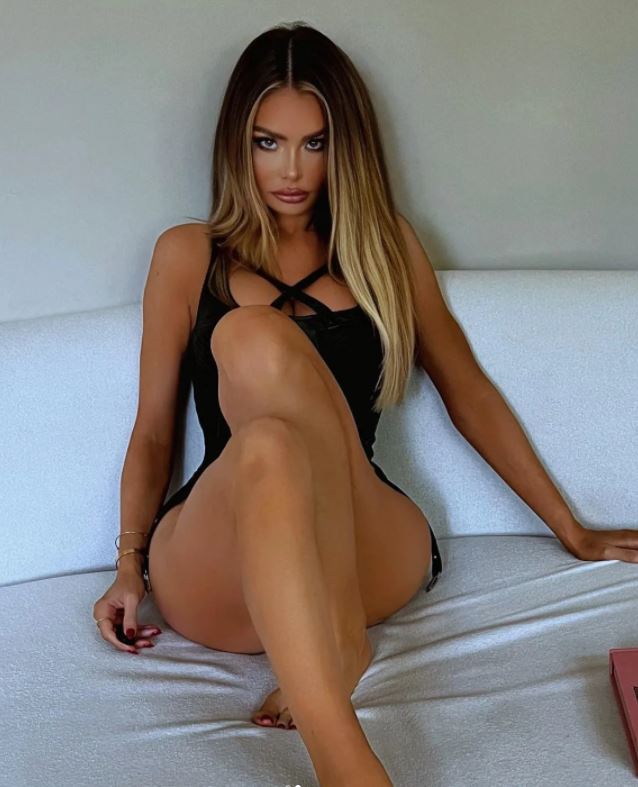 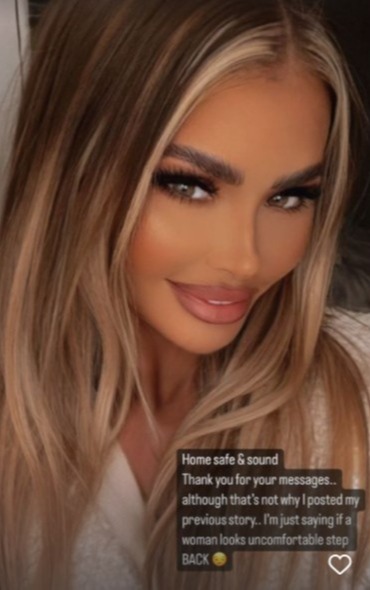 Although she avoided any direct contact with the driver, the event left her shaken.

"Had a nice little afternoon in London, had a dentist appointment at an awkward time for traffic, and really was craving Nobu," Chloe told fans.

"So had planned to walk there after my appointment and have a bite while the traffic calmed down, as rush hour is no joke in London.

"Anyway my nice walk in the sunshine which I was really looking forward to got cut short real quick!!!" 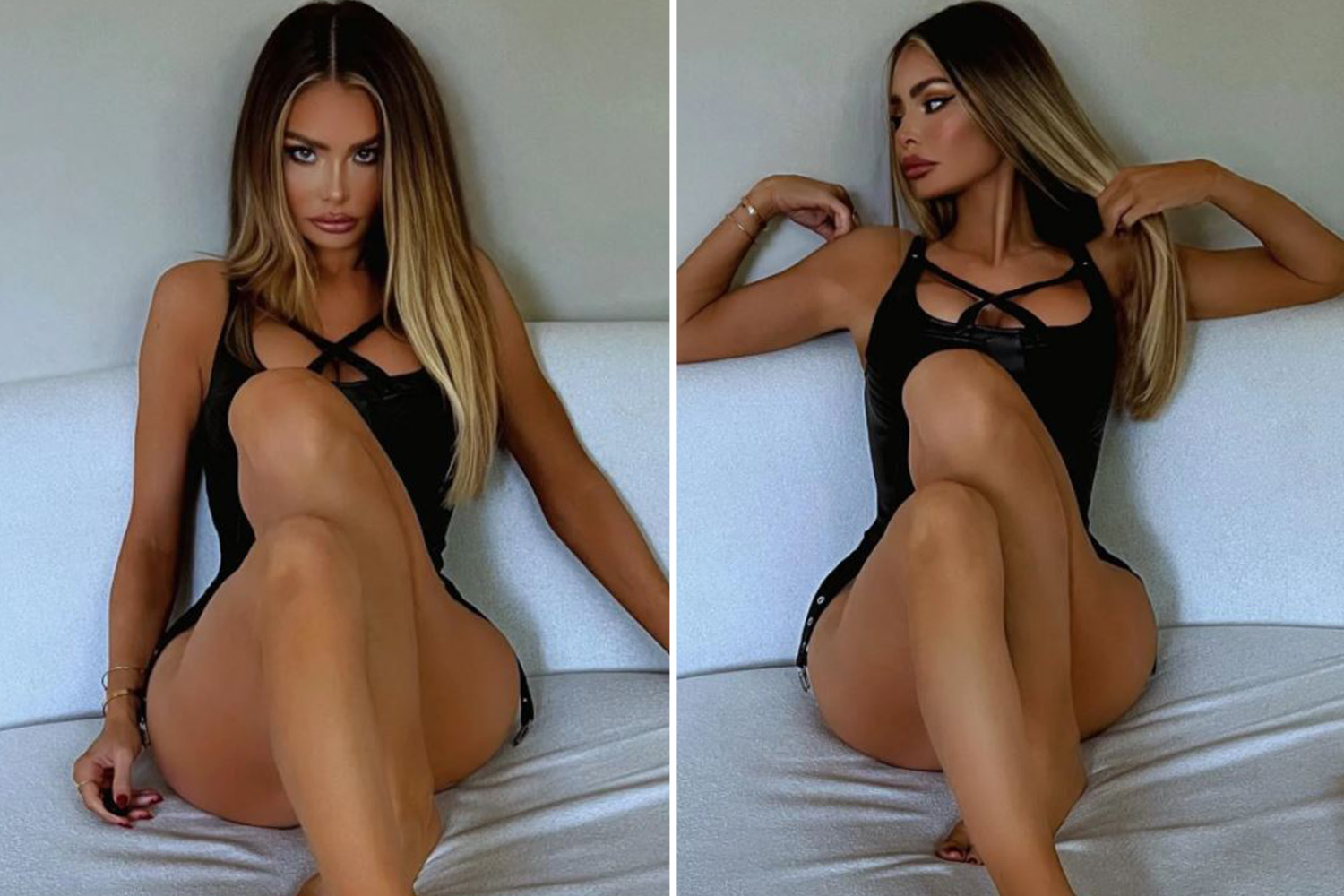 She continued: "I was walking for about five minutes and had a van crawling by me which then pulled over and head in the direction I was walking, he literally had to cut across traffic to do his to be on the same side as me.

"Like he was waiting for me to pass by, so I turned down the nearest street only to find a few mins later, another man cross and come directly towards me then pretty much besides me.

"This was most likely innocent but I was on edge from the van, so I flagged a cab down immediately and gave up.

"It's so sad that I had to feel completely vulnerable and can't just walk around without being nervous and scared." 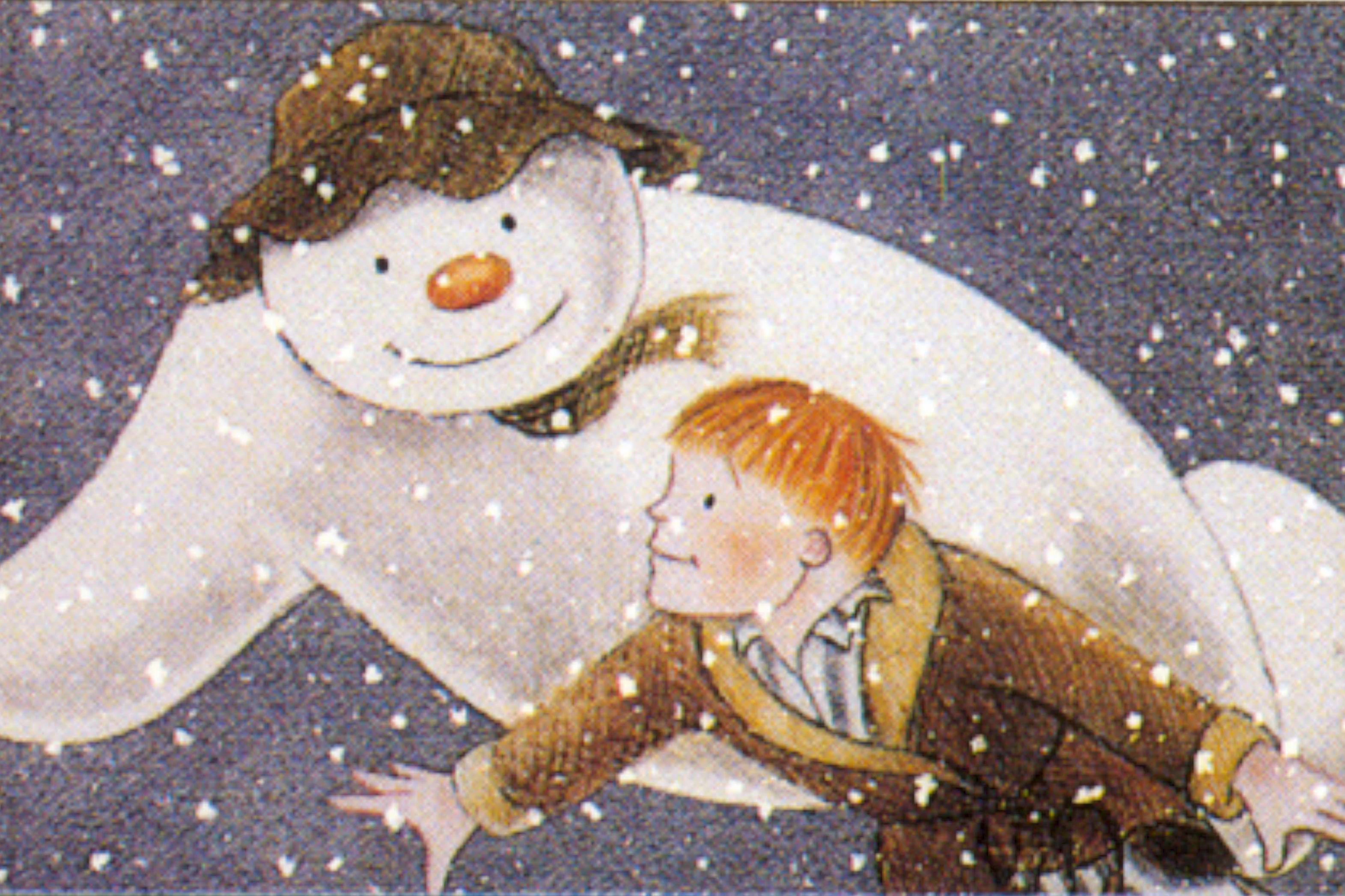 Helen Skelton secretly signs up for Strictly after marriage split 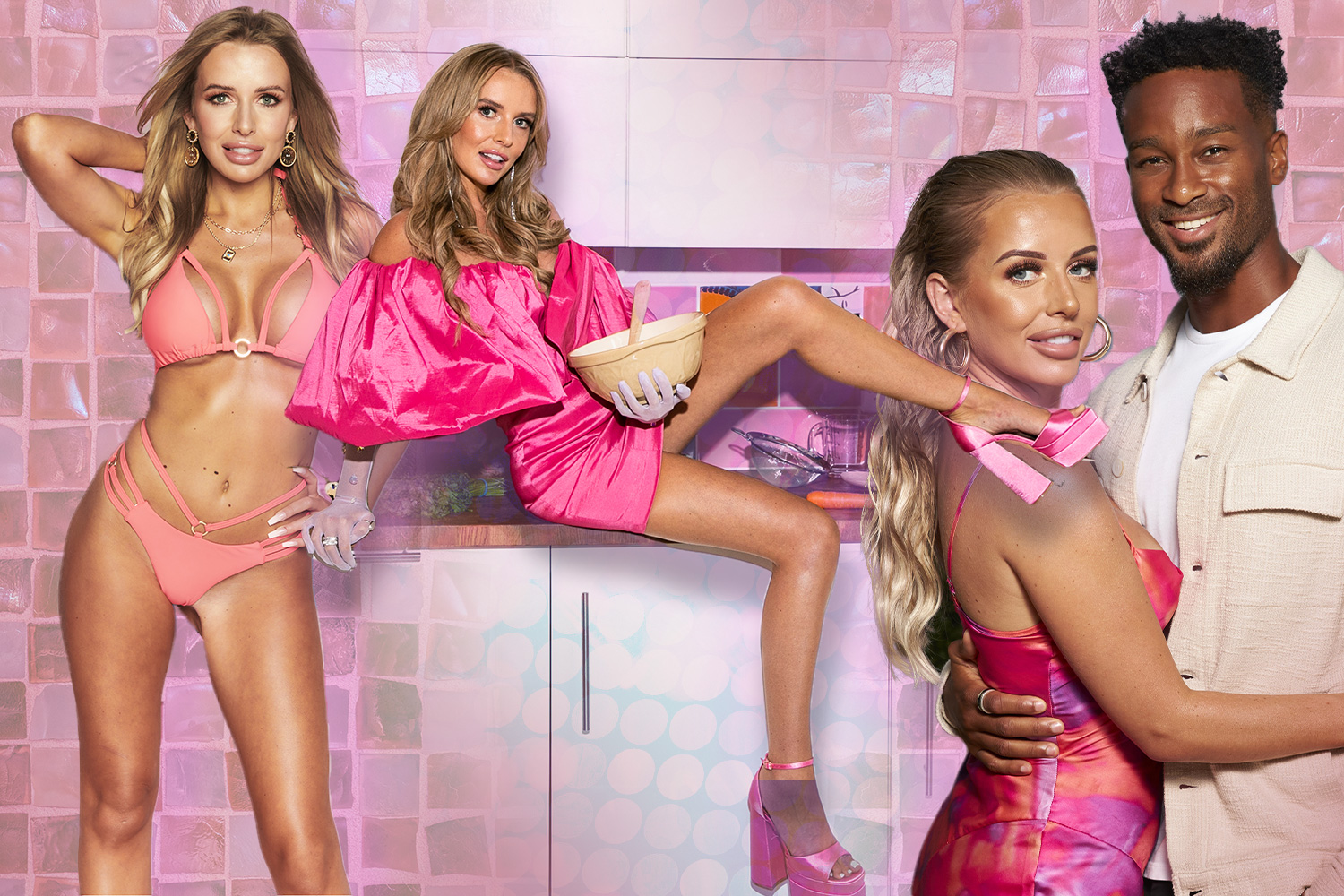 I was Love Island's most complained about contestant, says Faye Winter 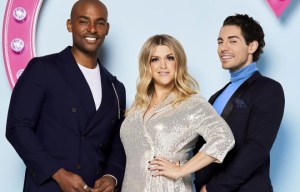 The Essex beauty shared the encounter in a bid to help other women who may have experienced the same thing.

Alongside a smiling snap, Chloe shared the important message, writing: "Home safe and sound, thank you for your messages.

"Although that's not why I posted my previous story.

"I'm just saying if a woman looks uncomfortable step BACK."

The star recently confirmed her exit from Towie after more than a decade and later revealed she and her siblings had signed up for their very own show on OFTV.

The series, with a working title of House of Sims, is in pre-production and it's tipped to be released in 2023.

The first promo for the hotly-anticipated show sees the gang dressed in all black leather look ensembles.

It will focus on the Sims both at home in Essex and on their travels to the USA, in an unfiltered, authentic docu-series that captures some major life changes.

Last month The Sun revealed that Chloe had quit Towie, with a rep telling us: "After dedicating over a decade to Towie, Chloe Sims has decided to depart the show.

"Chloe has been an iconic cast member and feels like it's the right time to leave the show, as she enters a new chapter in her life.”

And it seems Chloe is going the extra mile to make sure she looks her best for the new venture.

She recently filmed herself having a number of treatments.

Lying back in a treatment chair, she told fans she was having a "full makeover" as she filmed the experience at an Essex clinic.

"I'm having a makeover today," she told her Instagram following. "I'm a bit scared but she's going to make me look ten years younger.

She went on to show off the results of the first round of injectables, which "hydrates the skin" and "reduces wrinkles".