CHRISSY Teigen has slammed her "rich" friends who are asking for freebies from her latest Cravings range – as billionaire Kylie Jenner shared her excitement at receiving a PR box.

The 34-year-old star had been sharing videos of celebs receiving their boxes full of goodies to her Instagram Story, but was left fed-up when other wealthy pals started to ask when they'd be receiving their own. 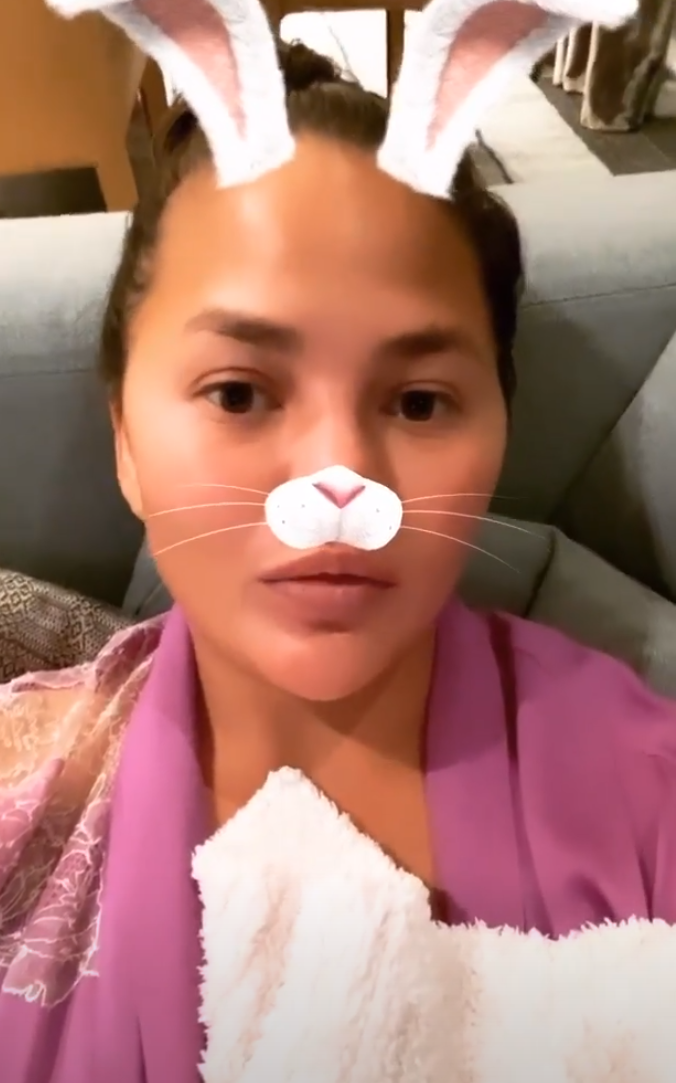 Each box contained a copy of Chrissy's latest cook book as well as products from her kitchenware range, including a frying pan and a chopping board.

Taking to her Instagram Story, the mother-of-two hit out after she was inundated with messages from friends.

She wrote: "Please don't ask me for a box. My marketing budget is not infinite but my love for you is.

"Also, I see some of you asking and you're literally rich."

Chrissy added in a video: "Before I had to make my own boxes I'd get boxes all the time and I'd just donate them or give them away. 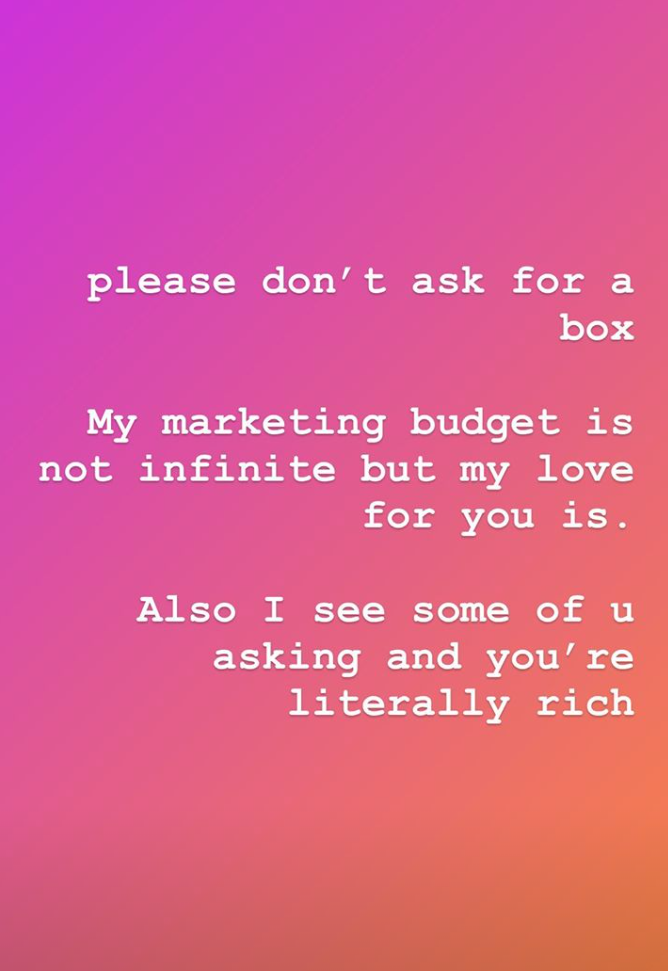 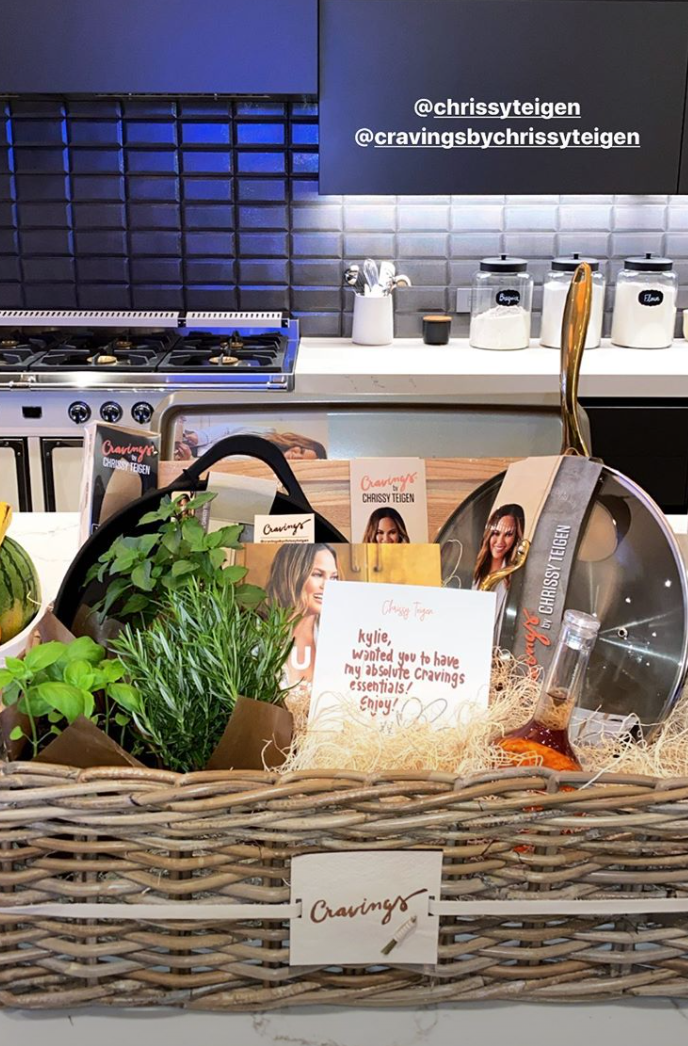 "I didn't even think twice about it, thinking the person who made this probably doesn't even know this came to me.

"Then I started making my own and holy s**t it was a ton of work, shout out and so much love to the people who do it on their own – I had a lot of help.

"I put it together, it's very curated, it's a labor of love and I will never, ever throw away or not thank somebody profusely."

Clarifying who she was unhappy with, Chrissy continued: "This is not for fans asking for one, that was honestly just meant for my friends who are literally writing: 'Erm, mine hasn't gotten here yet' and that's because I didn't send it." 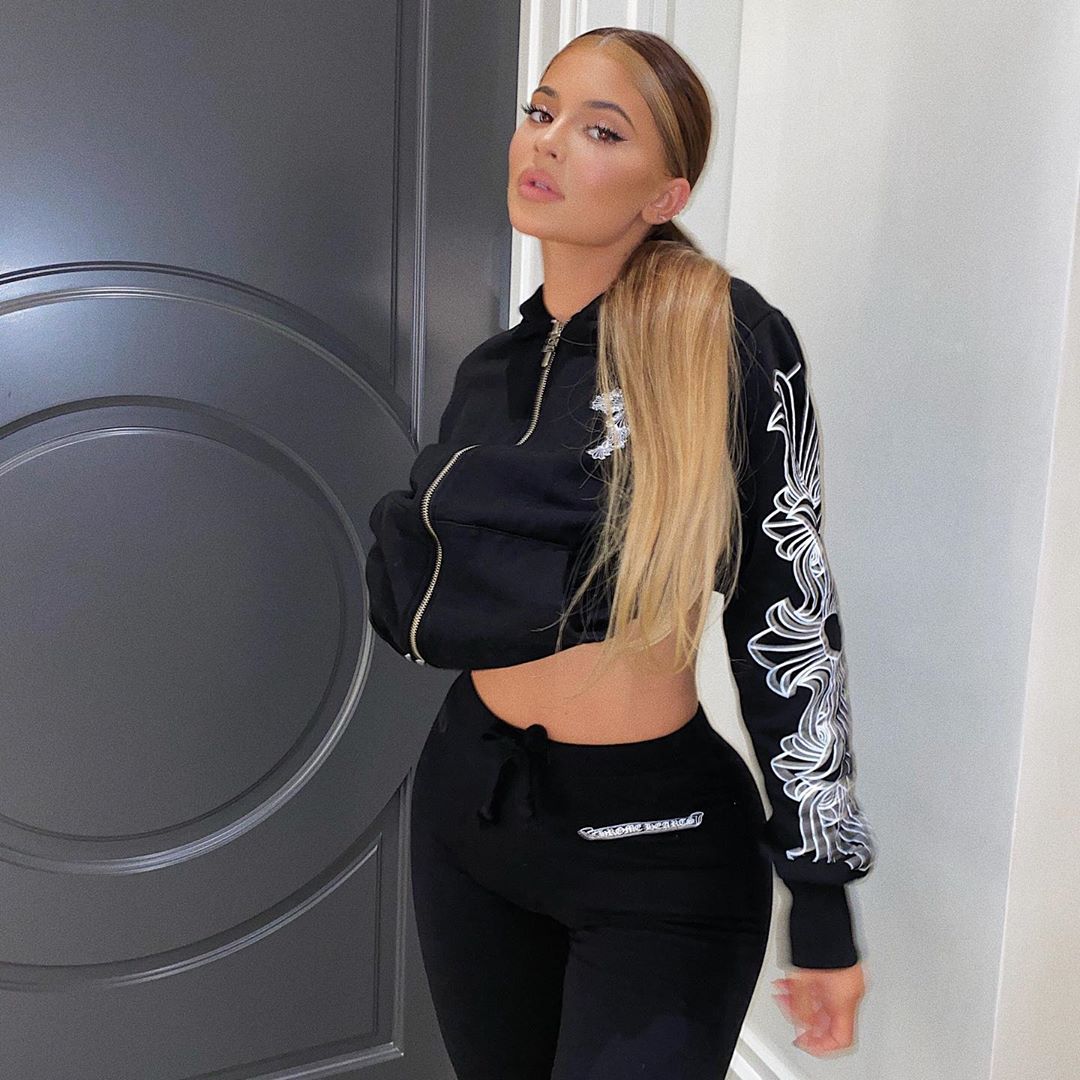 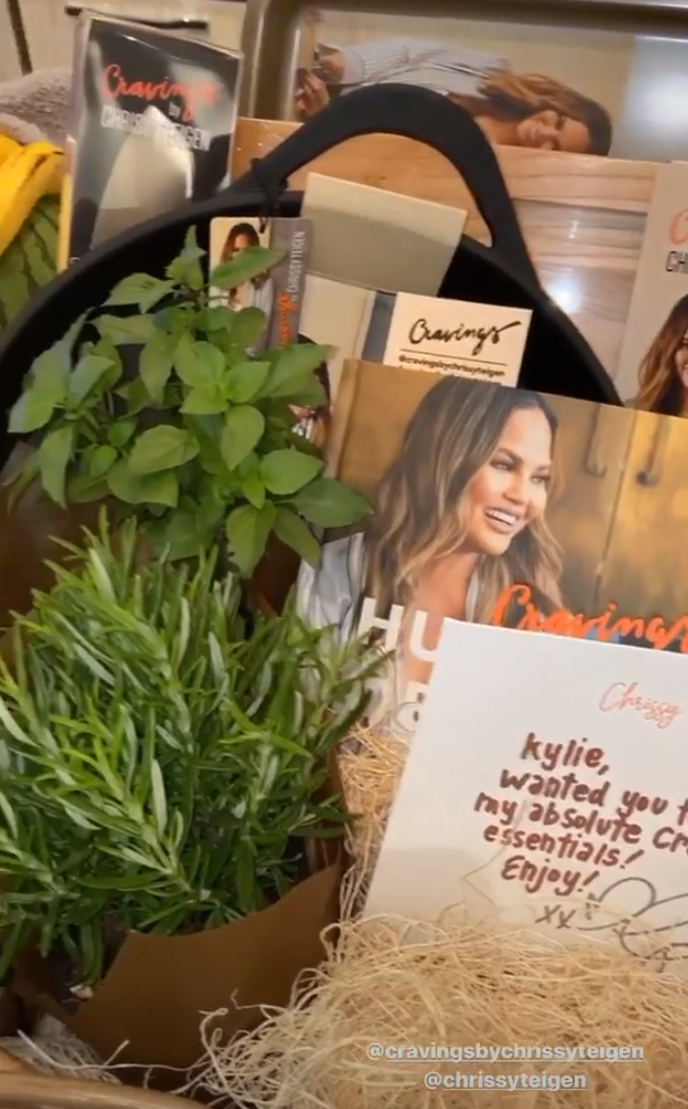 She went on to make a dig at food writer Alison Roman, who had previously accused the star of being a "sell-out" with a "content farm", joking: "Maybe that comes from someone getting in your head that we are just a content farm who got so big so quickly, but I promise you that's not how it looks."

Despite Chrissy chastising her rich friends for not buying the products themselves, billionaire Kylie was one of the lucky few to receive a box – and she admitted that she'd been "scared" to ask for the freebies.

Filming the box from every angle, the 22-year-old gushed: "This is amazing, I love you Chrissy and I love your books so much.

"I have been wanting one of these, I've just been too afraid to ask… But now that we're at it can you please cook for me?"

Guillermo del Toro's 'Frankenstein': See What Doug Jones Would Have Looked Like as the Monster in the Film That Never Happened

Sex shock for Nancy and Darren in Hollyoaks — as Mandy's betrayal is exposed?