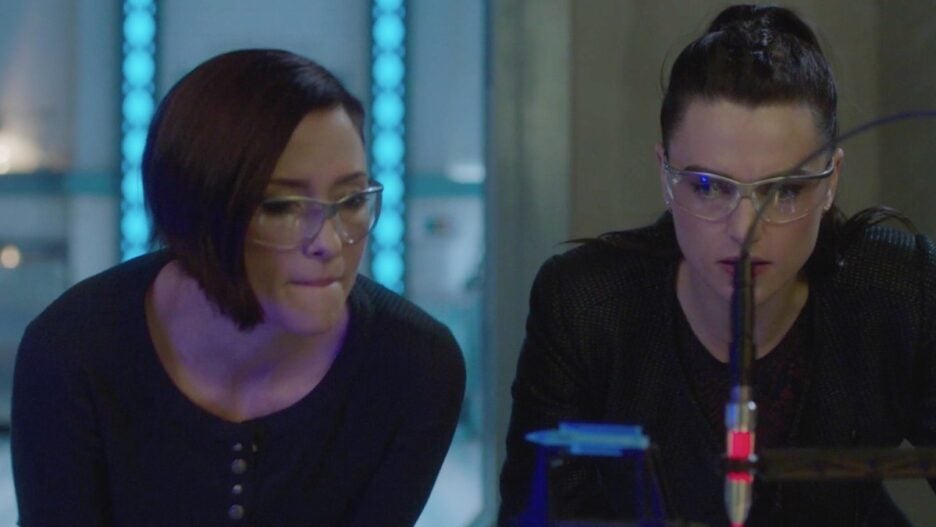 There may not have been a ton of positives to come from Kara’s absence on “Supergirl” but that doesn’t mean there weren’t any. Because, while Kara was trapped in the Phantom Zone, it brought Alex Danvers and Lena Luthor together on a deeper level. And according to series star Chyler Leigh, that relationship is only going to continue to get stronger.

“I’ve always loved the dynamic between Alex and Lena. I think that, you know, obviously, they share so many common threads. One of theirs is really just how much they care about Kara,” Leigh told TheWrap.

Even with that shared love of Kara though, Alex and Lena have had their struggles over the course of the show. Lest we forget, Alex arguably took the longest to warm up to Lena to begin with, and when Kara and Lena fell out, Alex was quick to jump back to distrusting the younger Luthor. 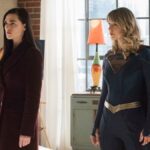 Season 6B’s premiere was pretty good evidence of of how far the women have come, as Lena served as the Super Friends’ primary strategist, overseeing their battles from the Tower. But even before that happened, we saw Alex display a clear moment of trust in Lena just by telling Zor-El to grasp that if she had predicted an unfavorable outcome, she was probably right. It was a subtle, but clear indication that they’re in things together once more.

Really, Alex and Lena are cut from similar cloths in Leigh’s eyes (except for their familial experiences, of course).

But it goes beyond their love for their people. For Leigh, one of the more fun parts of Alex and Lena’s dynamic is the fact that they’re both scientists (though Alex does spend more time superheroing now). That said, it does make the banter between them just a bit harder than other scenes.

Fans got a taste of Alex and Lena’s, well, chemistry as lab partners in the front half of the season. While Kara was stuck in the Phantom Zone, Alex and Lena teamed up to create a way to track the Kryptonian using her DNA. And according to Leigh, that won’t be the last time we see them in the lab together.

'Lucifer': The Reason Lauren German Was Driven to Tears Behind the Scenes Might Surprise You