Cineworld plans to file its reorganization plan by Oct. 31, an attorney for the giant chain said today at a hearing. It also won’t be forced to state its case in a Canadian appeals court next month for reneging on a merger agreement with Cineplex.

Judge Marvin Isgur of the Southern District of Texas, who is leading bankruptcy proceedings for the U.K.-based exhibitor, declined a motion by Cineplex to move forward with the hearing in an Ontario appeals court. Cineplex won a $1.29 billion Candadian dollars (about $1B US) judgement against Cineworld for the latter’s pulling out of their 2019 merger deal. Cineworld had agreed to buy Cineplex for about $3 billion.

Cineworld appealed and arguments were set for Oct. 12 and 13.

Cineworld’s Sept. 7 bankruptcy filing, with just $4 million of cash on hand and $5 billion in debt, resulted in a stay on most proceedings with the company focused on financing, keeping its business running and putting together the plan for its post-Chapter 11 era.

Cineplex had filed a motion for relief of the stay to keep the appeal court dates, which Isgur denied after hearing from attorneys on both sides. He apologized to the Canadian court. “It’s unfortunate that what I am doing today may inconvenience that court, and I recognize that it might, and I regret that, and I send them my regrets.”

He spoke at a scheduled hearing that followed a report earlier today in the Wall Street Journal that Cineplex has approached lenders of Cineworld about reviving a merger, with Regal.

“I read the story as I was eating my cheerios that Cineplex has engaged with lenders of Regal Cinemas about a potential merger. That was news to me. We obviously have had merger talks with Cineplex on and off,” said Cineworld attorney Joshua Sussberg of Kirkland & Ellis. “In fact, there were conversations over the course of the summer before we had an acute liquidity problem.”

He said Cineplex wants “to lock in the claim. I think they’d like to avoid the claim process in bankruptcy court.”

He said Cineworld’s reorganization plans was on a fast track and should be ready before a key hearing date of Oct. 31.

The company is running with most theaters open thanks to a financing agreement reached after a marathon hearing the day after its bankruptcy filing. Isgur granted Cineworld immediate access to $785 million to meet ongoing obligations to vendors and suppliers — including all major Hollywood studios — as well as employee salaries and benefits.

The remainder of the total $1.9 billion DIP, or debtor-in-possession facility will become available upon court approval. 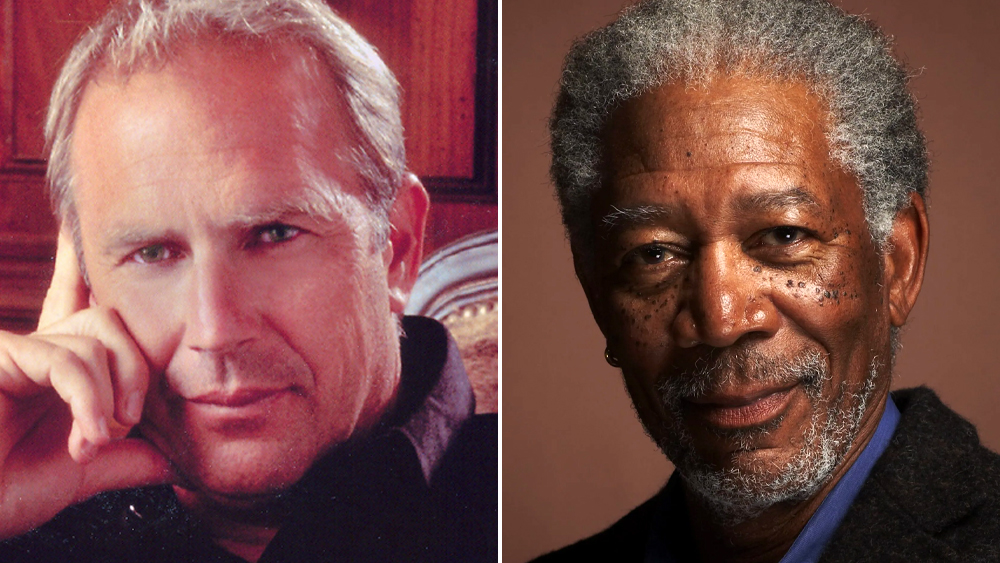 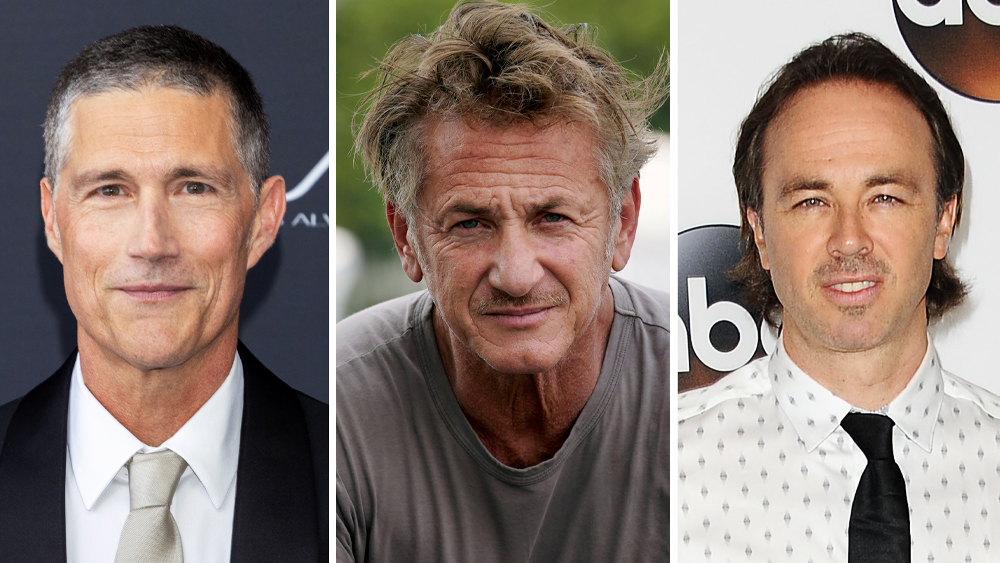 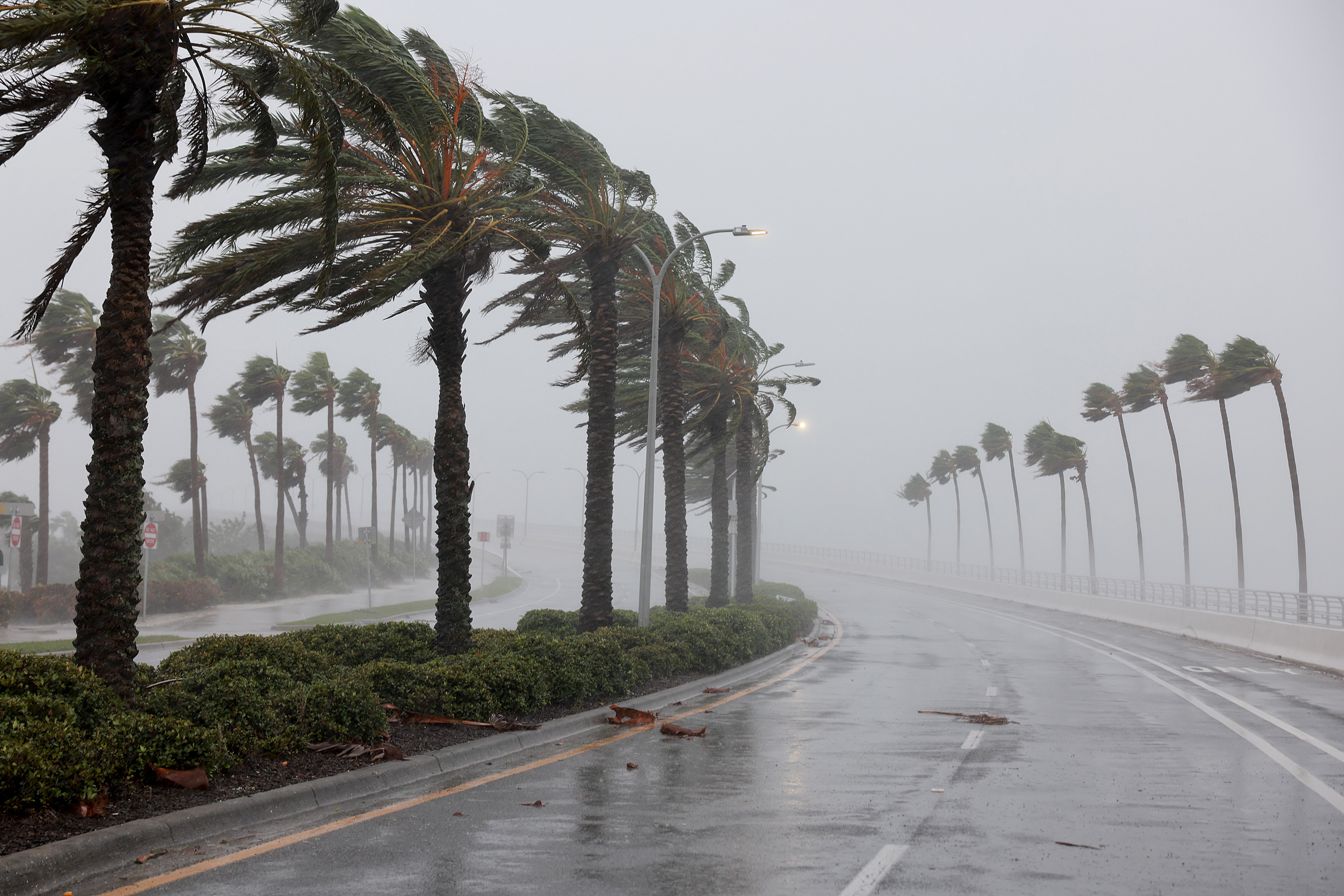