Home » TV and Movies » Coronation Street fans distracted by Gary Windass prison uniform blunder – but did you spot it?

EAGLE-EYED Coronation Street fans have spotted a blunder connected to Gary Windass' prison uniform – but have you noticed it yet?

The debt collector, played by actor Mikey North, is currently behind bars after taking the blame for his sister Fay's assault on Adam Barlow (Samuel Robertson). 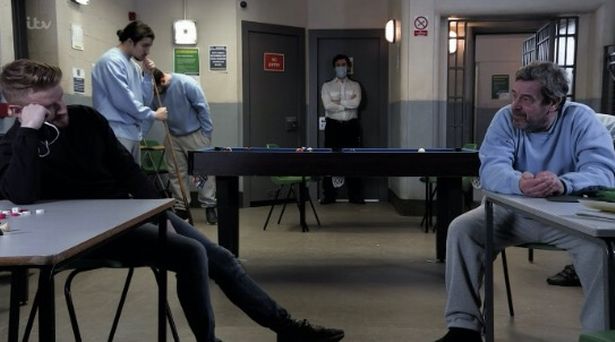 The teen (Ellie Leach) wanted to get her own back on Ray Crosby (Mark Frost) for when he took advantage of her, and mistook the Adam for the sleazy businessman when she hit him over the head.

Meanwhile Johnny Connor (Richard Hawley) is doing time for a hit and run he did a long time ago.

During last night's episode the Rovers Return landlord was left in a spot of bother when one of his inmates accused him of trying to step on his toes.

Drug dealer Kai thinks that the former pub landlord is dealing drugs because he always seems "out of it," when in fact he's actually hallucinating because he's not taking his medication for his multiple sclerosis. 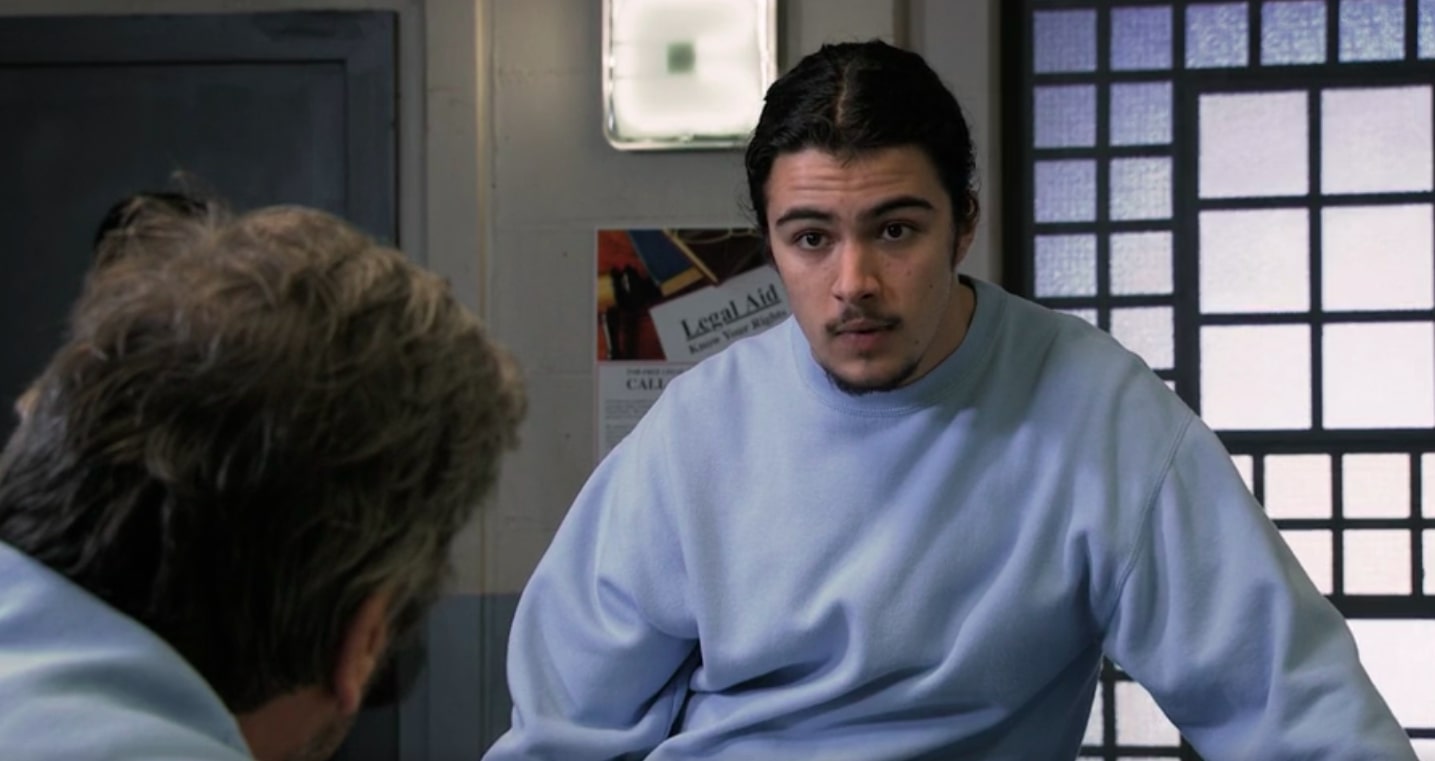 Gary stepped in and told Kai to leave his pal alone – and fans couldn't help but notice that he's always in different attire to the rest of his inmates.

Johnny wears the same outfit as the rest of the guys inside – a light blue tracksuit, whereas Gary seems to wear whatever he likes.

One wrote: "#CoronationStreet why’s Gary wearing a different coloured top to everyone else in prison? Just asking for a friend…" 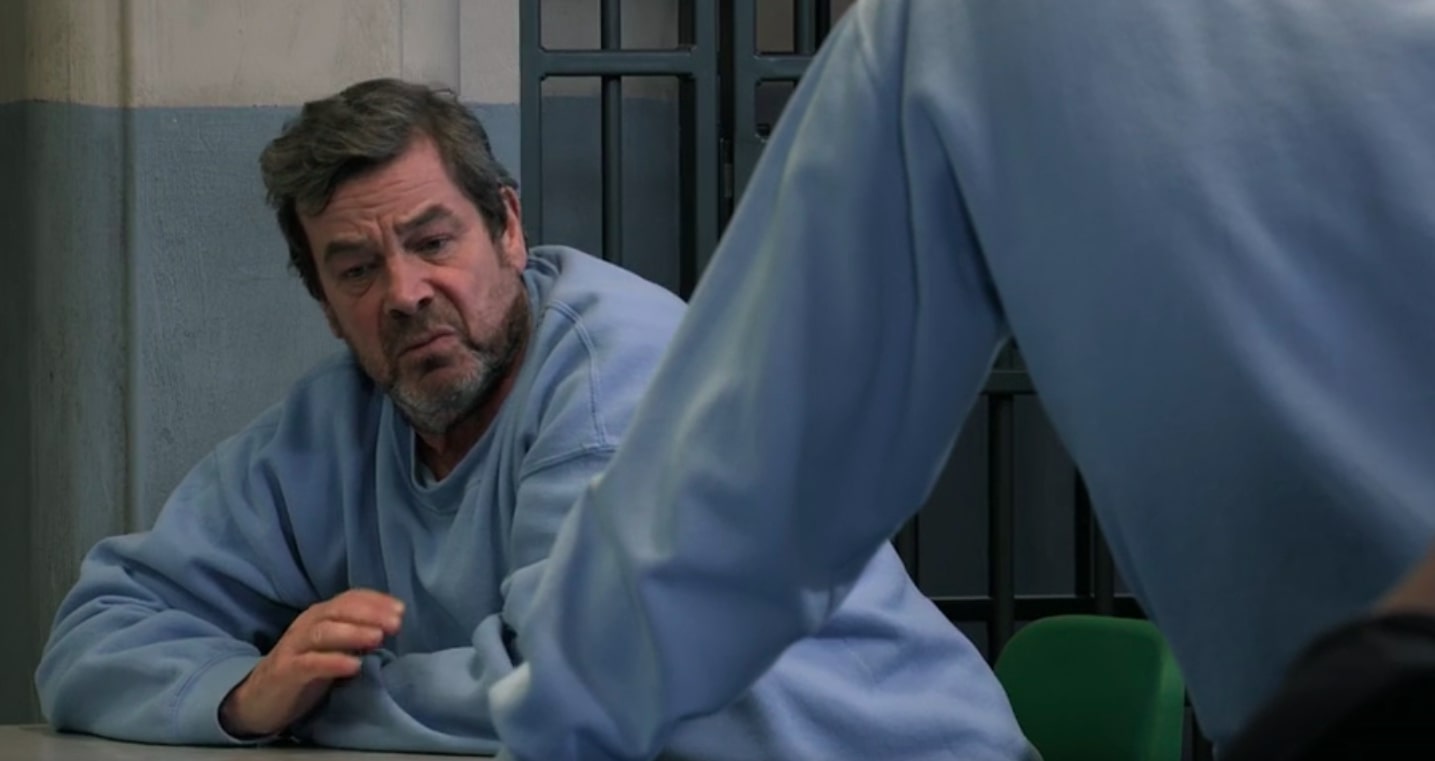 Another said: "@itvcorrie my friend wants to know why gary is the only one wearing his own clothes in prison on tonight’s episode??

A third chimed in: "This is may be a silly question but Why does Gary wear normal clothes in prison? #corrie."

A fourth added: "why is gary windass always dressed in his own clothes in prison but none of the other prisoners are #corrie." 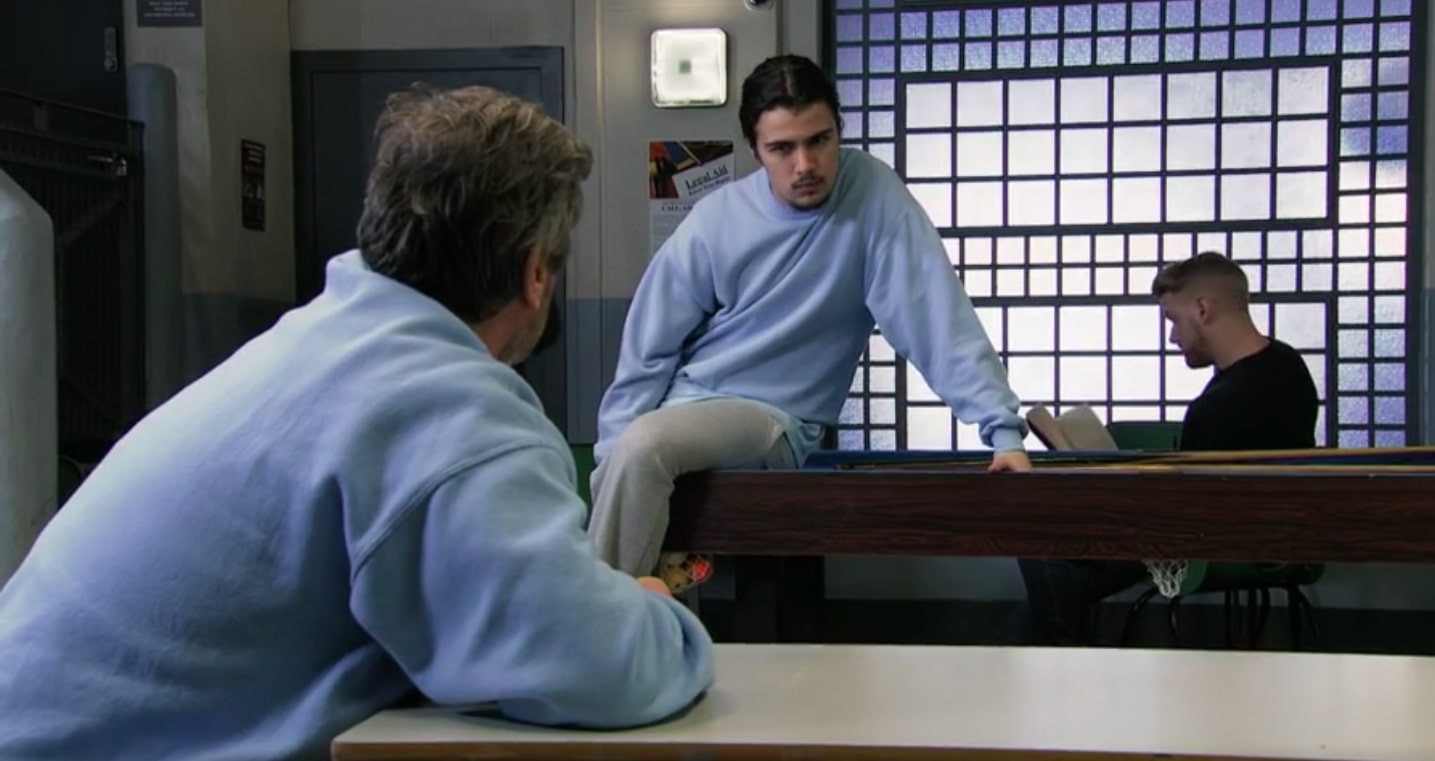 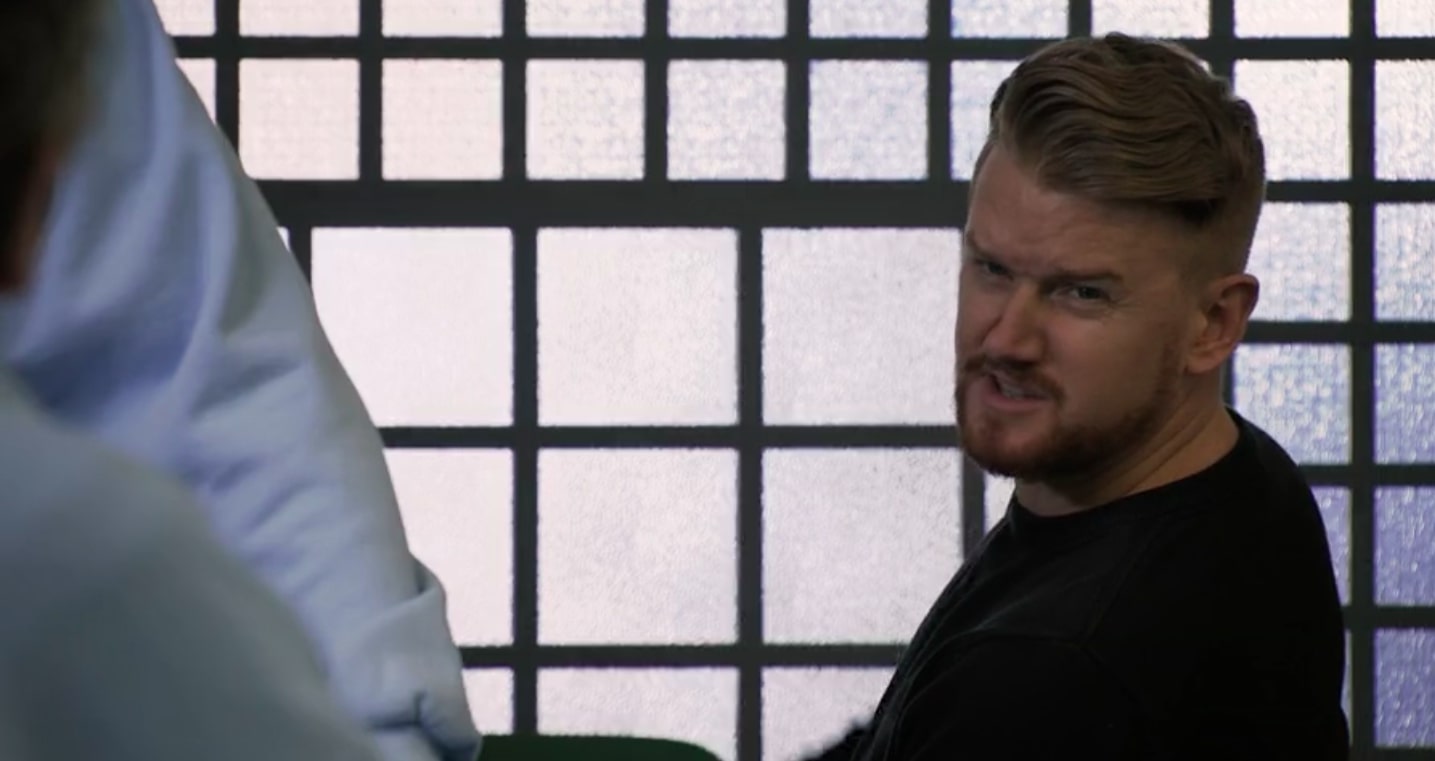 The drug dealer burst into Johnny's room and beat him up to show him who's boss.

Johnny was left in a bad way and his wife Jenny was called in to see to him, and she was left even more worried when he admitted he's stopped taking his medication.

The landlady told her husband to start taking it again… but will he listen?

Johnny isn't the only one in trouble in Weatherfield as Peter Barlow (Chris Gascoyne is rushed back to hospital with liver failure next week.

The alcoholic was told that his liver is failing and has refused any treatment to try and help him.

Catch Coronation Street every Monday, Wednesday and Friday at 7.30pm and 8.30pm on ITV

'Venom 2': Tom Hardy Teases the End of Spider-Man on Instagram, Quickly Deletes It