Ken (played by William Roache) has finally left Coronation Street after over 60 years living on the cobbles, with him and his partner Claudia Colby (Rula Lenska) moving into Still Waters retirement complex. The ITV soap stalwart has left many of his loved ones in Weatherfield, with daughter Tracy Barlow (Kate Ford) now owning the deeds to the Number One residence. However, some fans are predicting a death is on the horizon now the pensioner is no longer living in his home. But just who do they think is going to meet a heartbreaking demise in the coming weeks?

Ever since Ken lost the love of his life and Tracy’s mother, Deidre Barlow (Anne Kirkbride), he has grown attached to his pet dog Eccles.

The canine has proven a worthy companion during his loneliest days, but having met Claudia, he now has more company than ever.

This didn’t make him bidding farewell to his friends any easier as he moved into Still Waters, giving granddaughter Amy Barlow (Elle Mulvaney) the job of looking after him.

With the pensioner no longer around to keep an eye on the small hound, could a death be on the cards for the animalistic character which leaves the stalwart heartbroken? 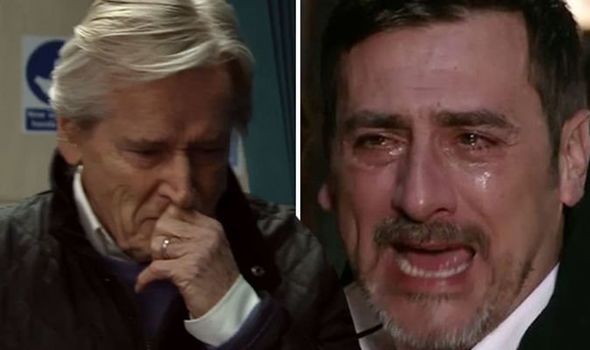 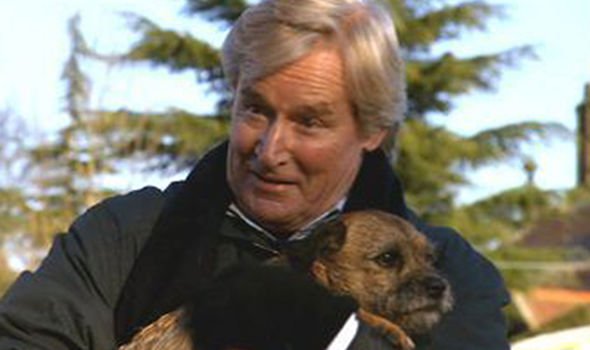 According to Inside Soap, the grandfather is set to be rocked by unprecedented news just a few short weeks after moving into Still Waters.

The teaser for one future episodes reads: “There’s a dreadful shock in store for Ken next week, as his supposedly tranquil new life is shaken by truly heartbreaking news.”

It goes on to add: “However it won’t be just Ken who’s knocked for six, as his nearest and dearest are struck by an additional horror. But can he and his clan pull together in their pain?”

Some fans have already been voicing their theories as to what this spoiler could mean and have equated to the loss of a loved one. 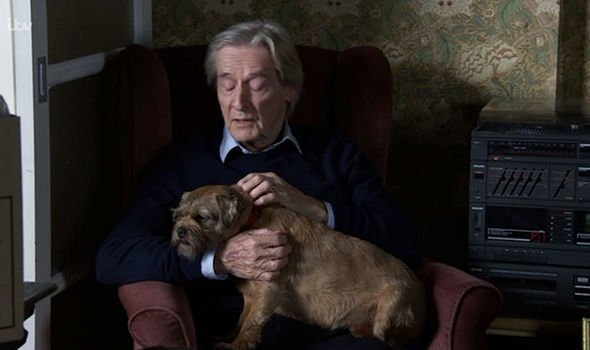 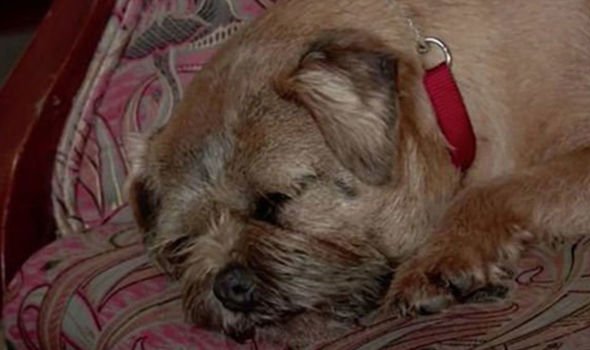 In response to the teaser being published on the Coronation Street blog page, one viewer wrote: “It’s Eccles!”

Another also predicts the death of the canine, adding: “Definitely sounds like it could be Eccles.”

Whilst a third commented: “Yeah, I have a sneaking suspicion it might be something to do with Eccles, sadly.”

Are their assumptions correct and could fans be bidding farewell to the beloved pet introduced by battle axe, Blanche Hunt (Maggie Jones)?

This is not goodbye old girl

The soap aired a touching goodbye for the pair during Ken’s final scenes at Number One Coronation Street as the pensioner reflected on his time at the property.

Sat in his armchair and cradling the dog, the pensioner said: “You bit me once, do you remember? When we first met, you gave me a little nip.

“I always think the best friendships, they have to be earned. I had to prove to you I was a good man, that you could trust me.

“I wouldn’t judge you when you ran away from the squirrels, or snored at the foot of the bed,” he added, before wondering if he could get his dog into Still Waters.

“All you ever wanted was my companionship and maybe the odd bit of bacon. This is not goodbye old girl, no, no, no.

“This is au revoir, until we meet again,” but could Ken have inadvertently foreshadowed his companion’s tragic demise in this scene?

Eccles was first introduced as the pet dog of Deidre’s mother Blanche in 2005, after the battle axe’s friend Lena Thistlewood (Maria Charles) passed away and left the canine to her in her will.

Ken’s mother-in-law did the same when she died, giving ownership of the dog to her son-in-law, but is the final hurrah for the little fellow?