CORONATION Street's Nick Tilsley is going to be left devastated by a relationship bombshell from Leanne Battersby.

The Underworld boss – who is played by actor Ben Price in the ITV soap – is desperate to reunite with ex Leanne. 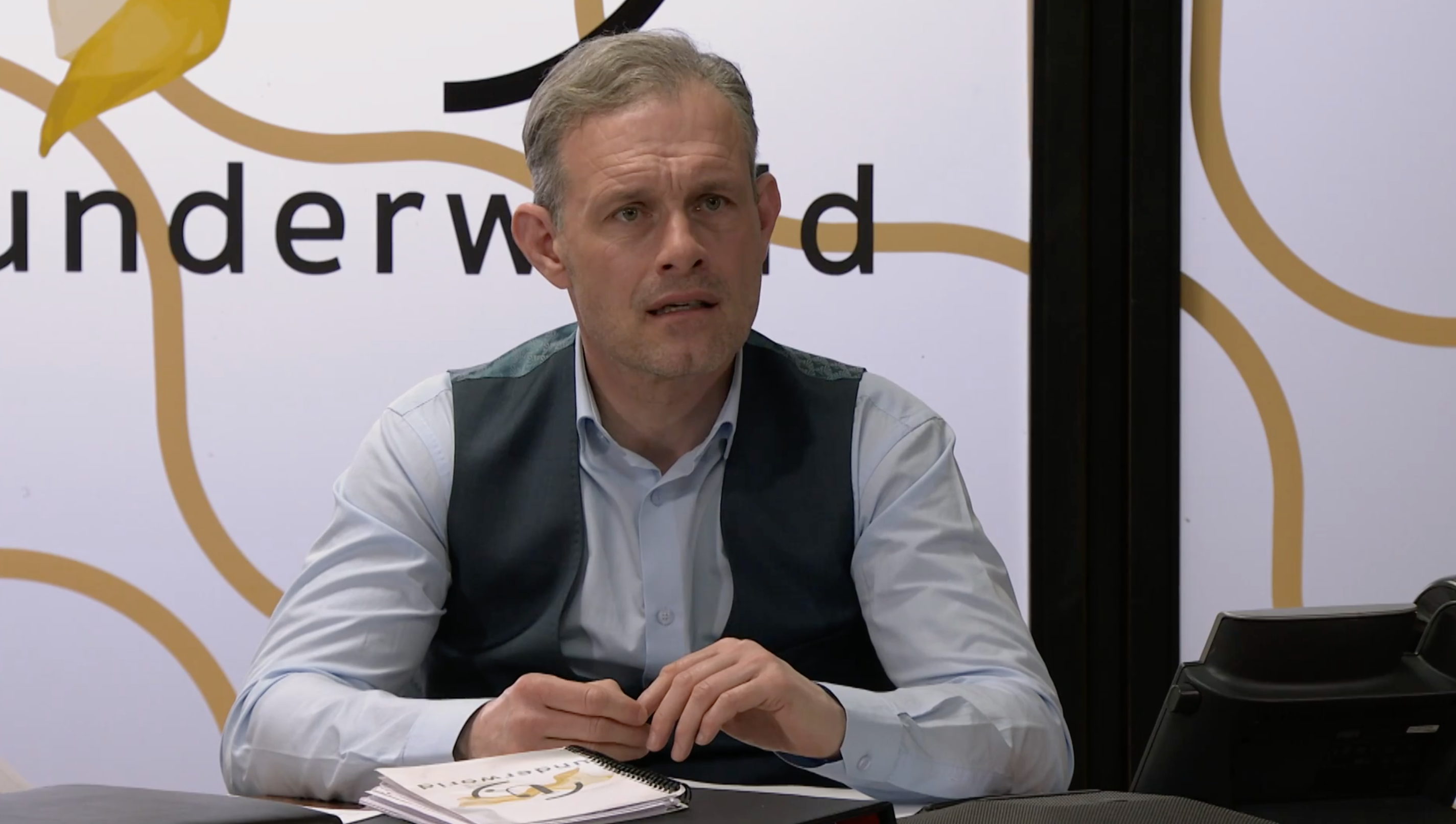 But he's been giving her space to grieve for her late son Oliver and hasn't pushed their reunion.

And it will soon become clear he has left it too late when he is told Leanne has moved on.

In tonight's episode Leanne's son Simon will drop the news that she has a new boyfriend and it's going really well.

Of course viewers will know that's a lie – but Simon's desperate to keep Nick away to keep him safe. 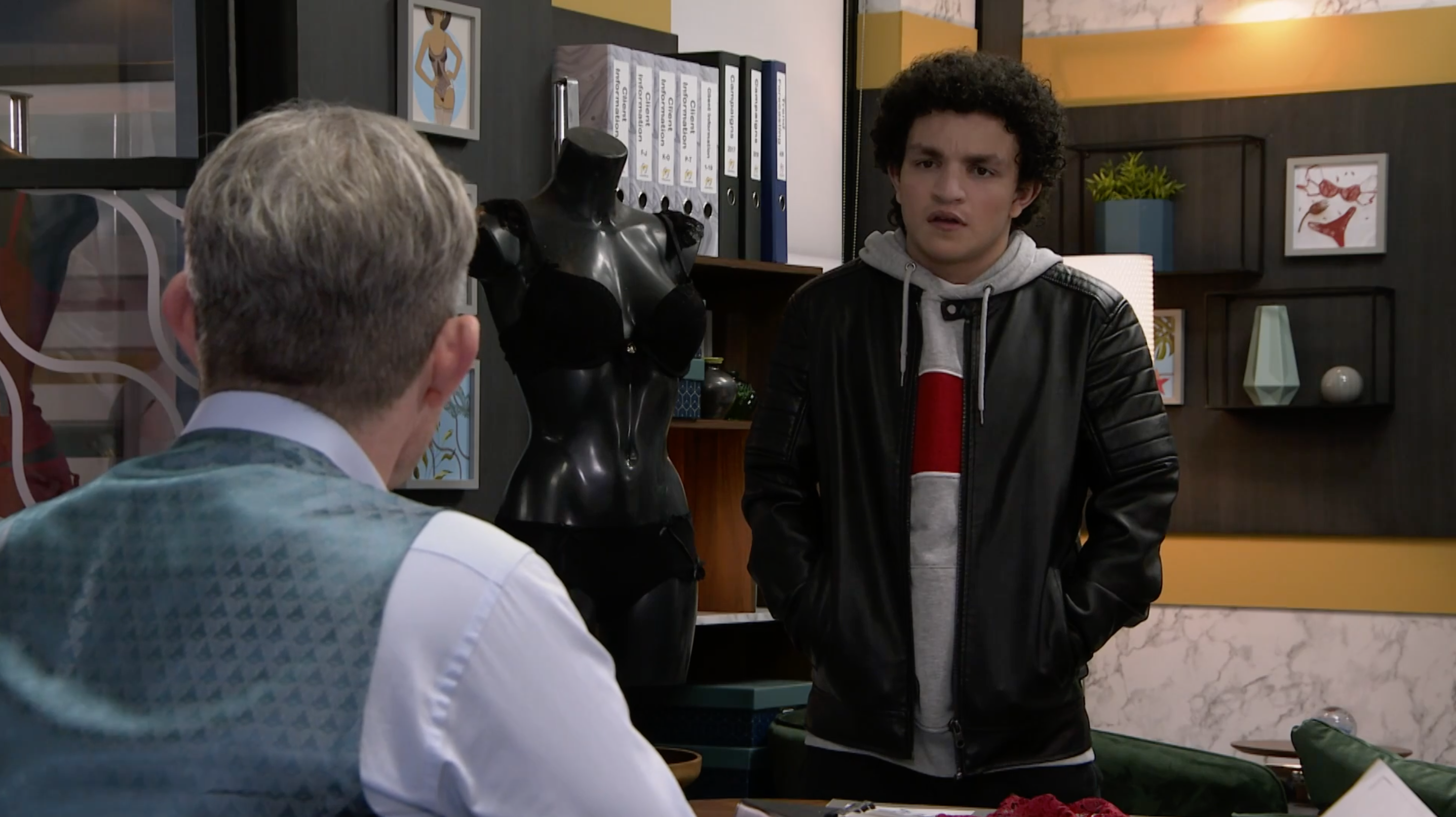 The real story is Leanne is undercover drug dealing for the police to bring down drugs lord Harvey.

Forced to keep the secret between her and Simon, Leanne will have to pretend to go along with Simon's lies to keep Nick safe.

But having just had to let his own ex Natasha Blakeman down after she developed feelings for him, Nick knows the pain of unrequited love.

And when he finds a man's jacket in Leanne's flat he's crushed.

How far will Leanne be able to carry the lie and will she keep Nick safe?

The storyline is set to run for months yet with actor Will Mellor playing Harvey at least into the summer.