CORONATION Street star Ben Price has revealed that Nick Tilsley will struggle to cope with son Sam after Natasha's murder.

The hairdresser – who is played by actress Rachel Leskovac in the ITV soap – passed away during surgery after she was shot by drug dealer Harvey. 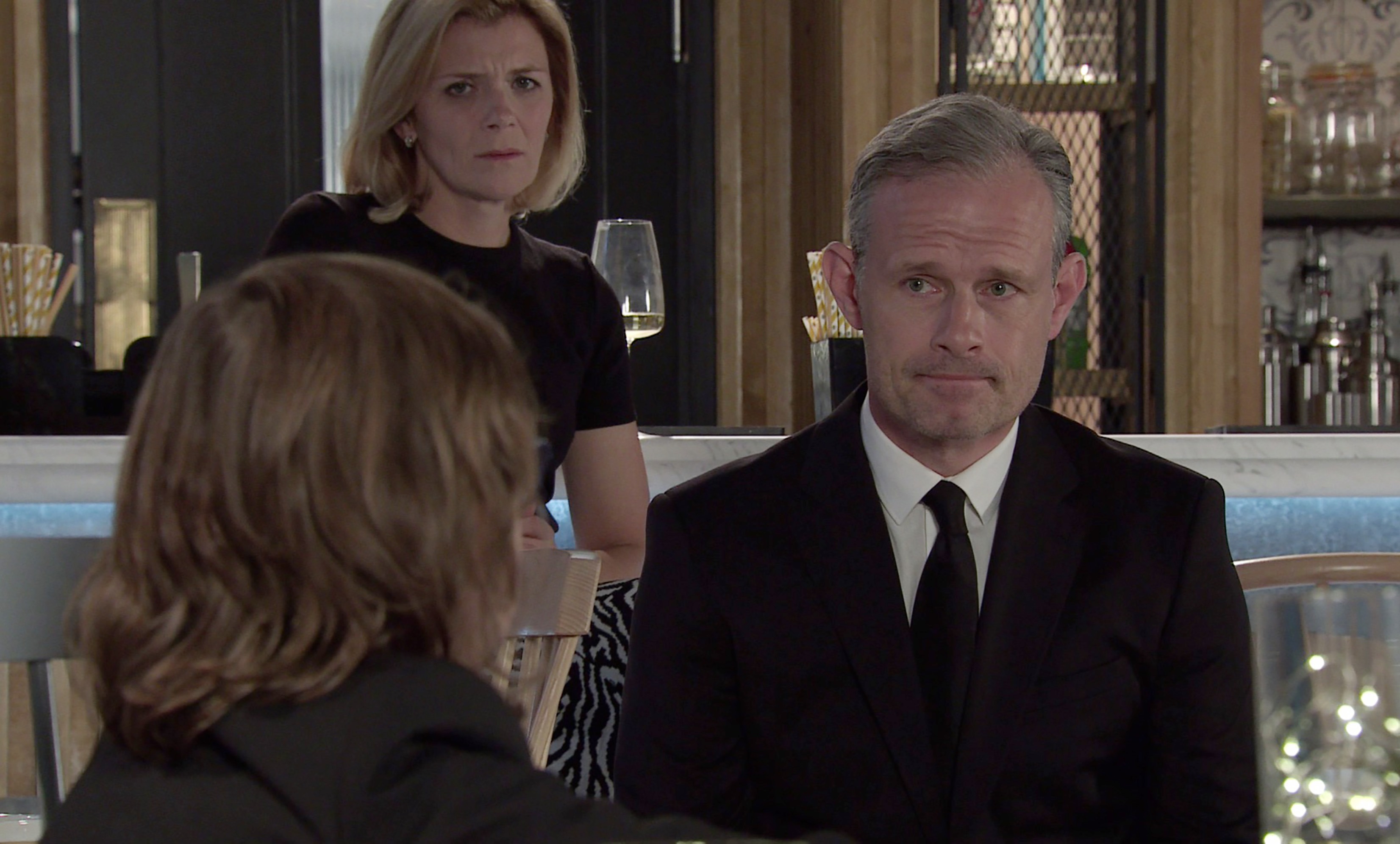 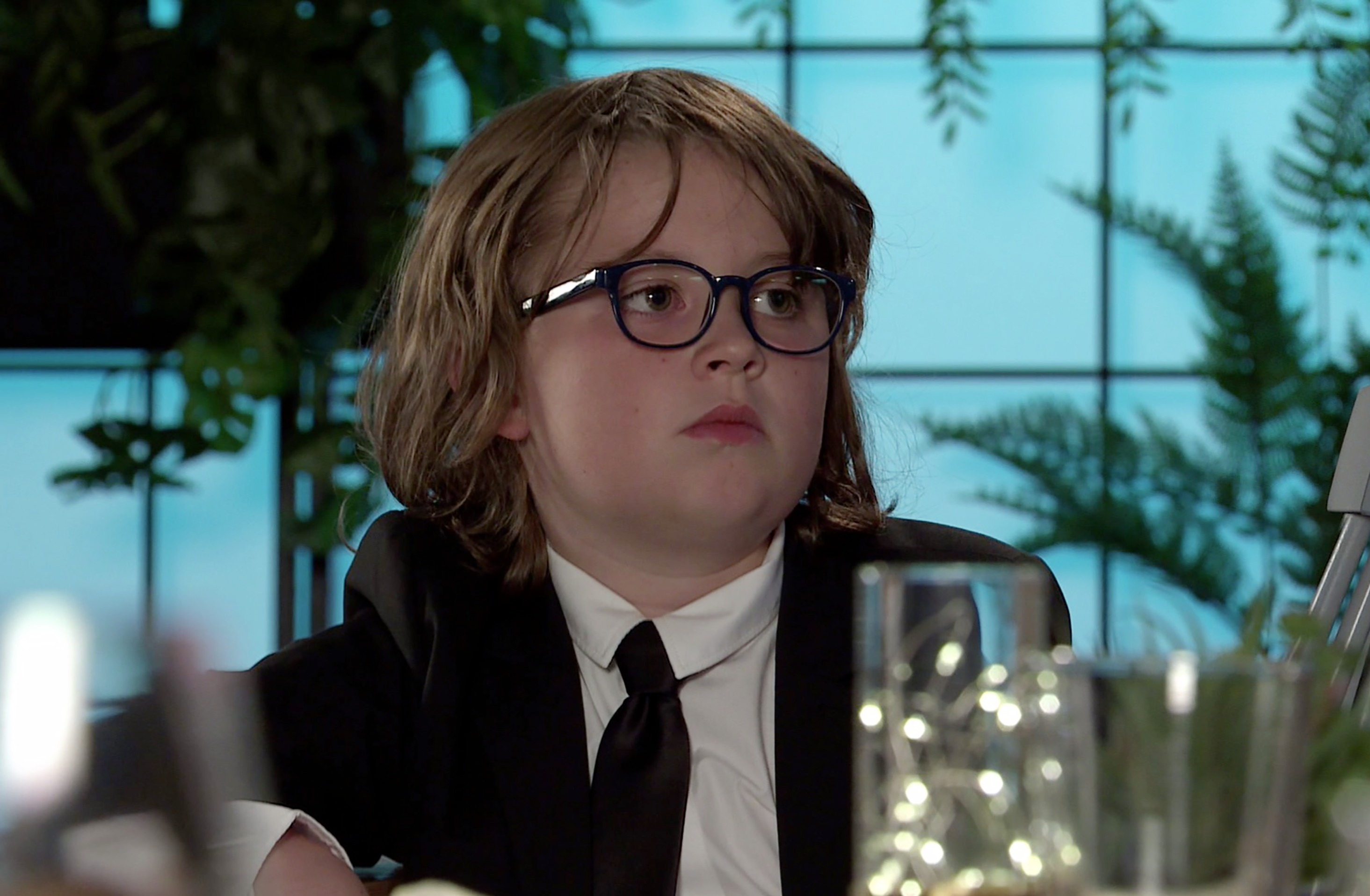 The actor opened up about Nick coming to terms with the "enormity" of what has happened and the realisation that he is now a single parent.

Speaking about feeling out of his depth, Ben told The Sun: "Yes completely, with Oliver he was the stepfather and Oliver’s father Steve was very much in the mix and now the roles have flipped.

"He is the father and Leanne is the stepmother. But Nick has not had the first ten
years.

"He has suddenly got the entire responsibility for Sam and the enormity has not quite hit him.

"He is the one that has to be with Sam through this whole experience of losing his mum and it feels very much like he is on day one but Sam is ten years old."

Leanne, who lost son Oliver last year following his battle with an incurable form of mitochondrial disease, will be Nick's strength according to Ben.

"He is really going to have to rely on Leanne, having Sam in his life is what he has always wanted but not like this," he continued.

"He has gone from being a part time dad doing all the nice
things like days out and pizza nights to full time dad dealing with his son’s
grief.

"For Nick it also brings up a lot of memories for him from when he lost his
dad in a similar brutal way and that is important.

"He was about the same age as Sam when Brian was killed and it is bringing it back for him and he knows how devastated Sam is."

ITV viewers were heartbroken last week after Natasha Blakeman’s goodbye to her son Sam as she died.

Sam discovered the truth of what happened and was taken to see her in hospital after she came to from the first of two operations.

However, Natasha realised she was dying and said goodbye to her son.

Viewers were completely heartbroken for Sam over his loss.

One wrote: "How could you break Sam's heart?! I'm in floods of tears here. Mummy written inside the card sent me over the edge. #CoronationStreet"

A second said: "That has yet again had me in floods. Jude is so good as Sam, Corrie has certainly had the nation sobbing over the last few months. I've not got over Seb's death yet."

Another added: "Aww this scene totally got me. Jude is a fantastic young actor playing Sam. #Corrie" 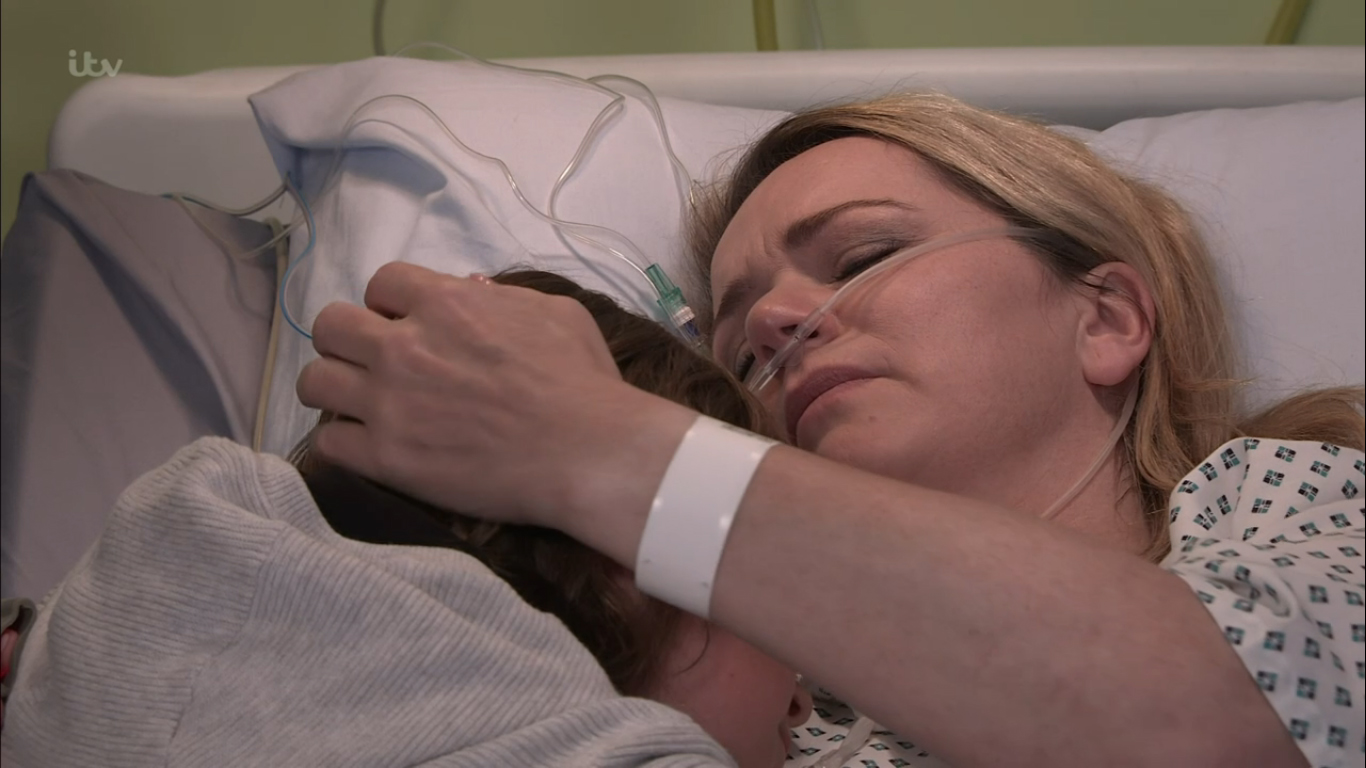 The Truth About DMX’s Acting Career