CORONATION Street star Ryan Russell has warned of ‘hurt and betrayal’ for Michael as he discovers the true identity of his uncle Ronnie.

Ronnie – who is played by Vinta Morgan – recently broke the shocking news to Ed that he had a fling with Aggie years ago – and could be Michael’s father. 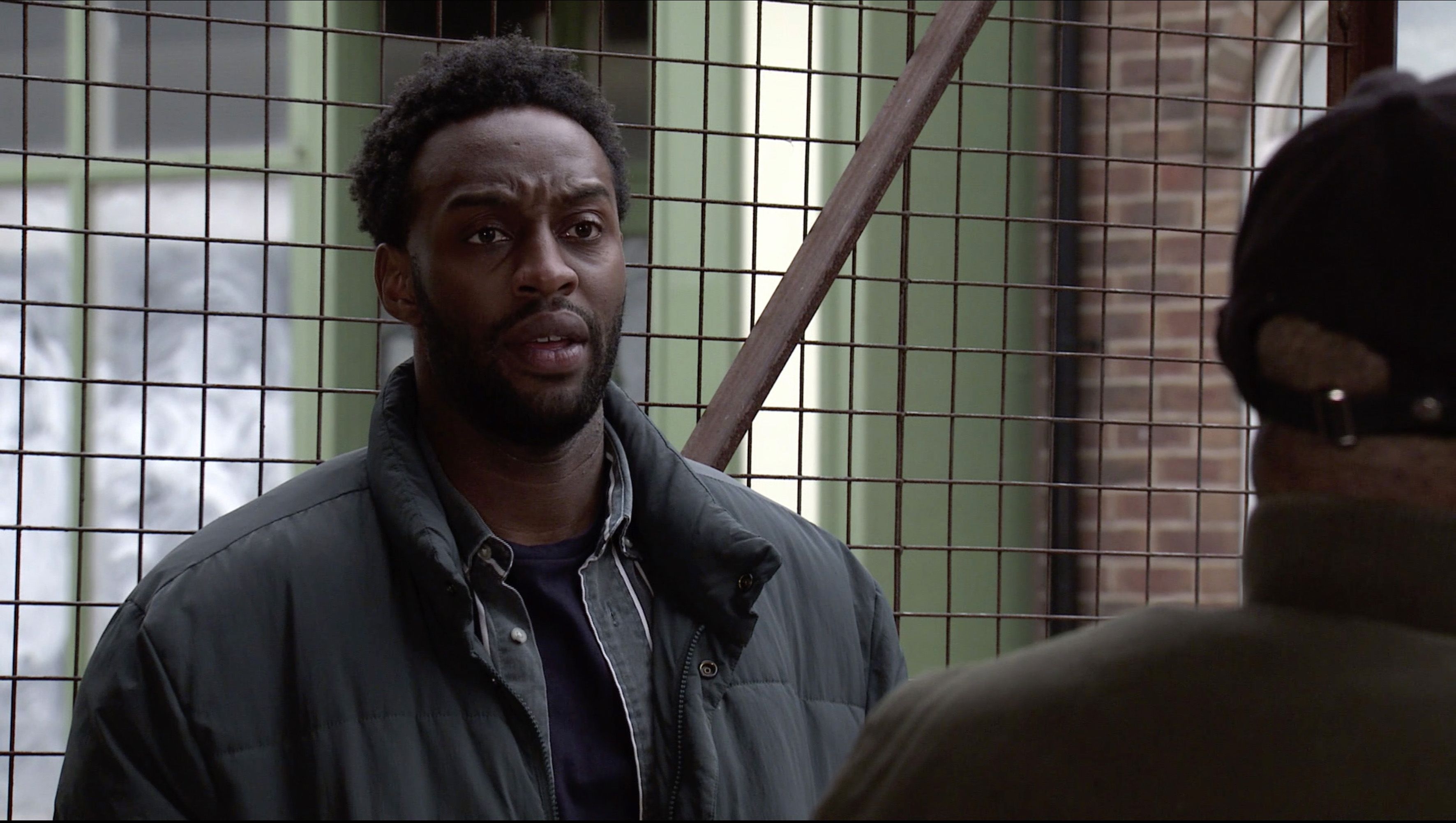 And next week Ronnie will go against Ed and Aggie’s wishes and drop the paternity bombshell on Michael.

Speaking about Michael’s reaction in the upcoming scenes, Ryan told The Sun Online and other media: “Initially its shock and disbelief. I think the last thing he was expecting to hear was this. All his focus was on Gloria and making sure she was okay. It’s a lot to take in. There’s a lot going on in his head and he’s still trying to process this bombshell.

“Then comes hurt and betrayal towards Aggie especially because it’s been, what, 30 years and none of this has come to light apart from now at the worst possible time when his daughter is in hospital. I think it’s a case of terrible timing. It’s a lot for him to take in. He has to process it in the right way, which you’ll see.” 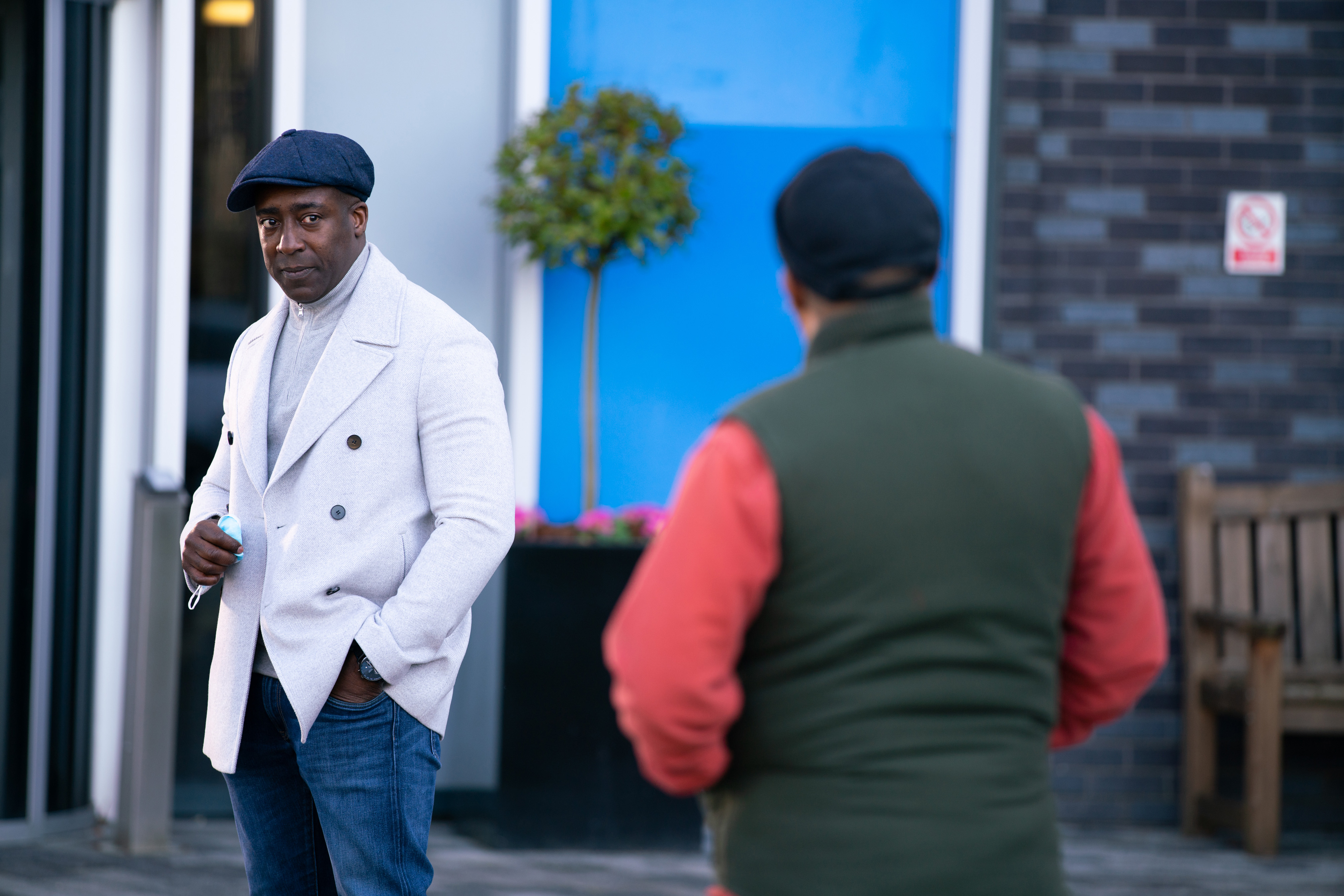 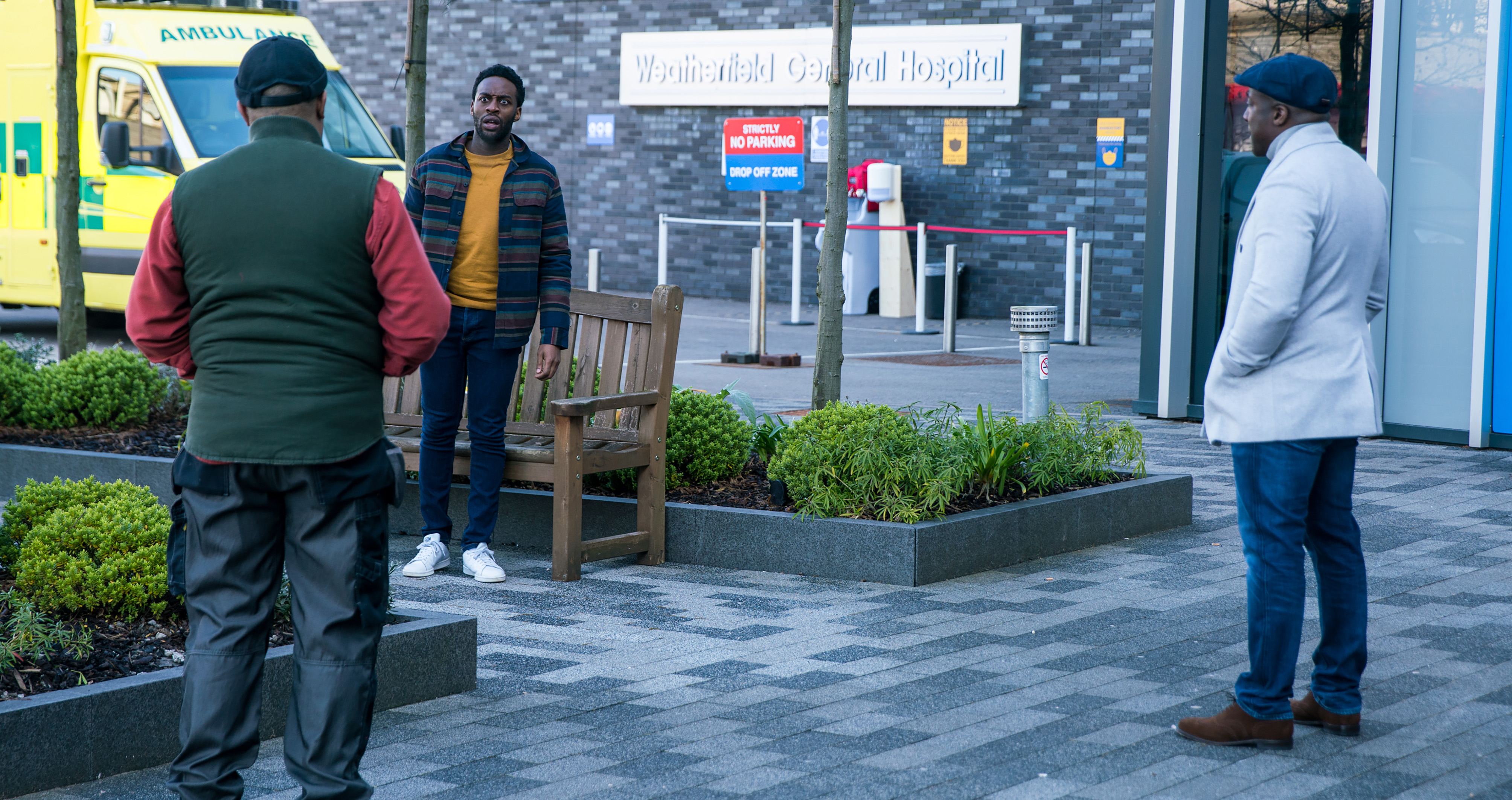 Ryan added that Michael initially says he's "very much done with the family", but as time goes by he ends up siding with Ed against Aggie after discovering he's also been kept in the dark.

Next week, Michael will rock Ed to his core when he announces he's ordered a DNA test to get to the bottom of the mystery once and for all. 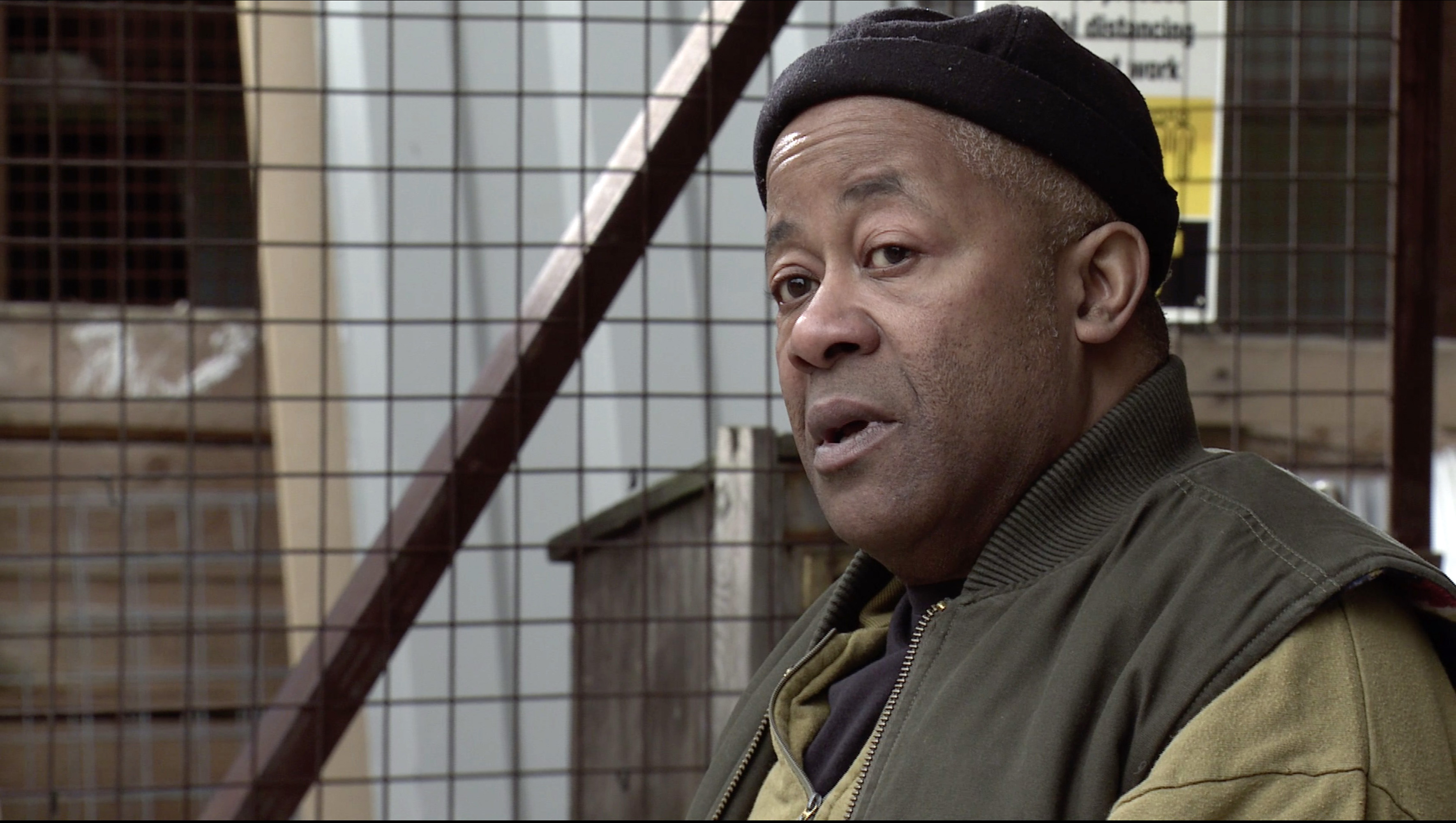 Quizzed about why Michael feels compelled to discover the truth, Ryan said: “I think for Michael this is huge, just like it was huge when he had to find out if Gloria was actually his after the Tiana bombshell so I think he definitely needs to search for the truth, especially at this time when he’s become a father himself he’ll want to kind of know for certain who his father is just naturally with the timing."

Speaking about how Michael's decision upsets Ed, Trevor Michael Georges – who plays Ed – added: "I think it is hard. He knows that Michael is absolutely his son. Probably what’s hurting more than everything else is everyone else questioning it. That’s a little heartbreaking.

"He has to point out things to Michael that he thinks are obvious. Misunderstandings are fine but when it’s like somebody, a complete stranger, coming up to your family with a bit of invented gossip and everyone in your family being ready to believe it. That’s the bit that makes him feel uncomfortable and unsafe."

This week, Michael and Grace discover their newborn baby Glory is suffering from anaemia – a revelation that prompts Ronnie to tell Ed that he’s a carrier of sickle cell disease which he reckons may be the reason behind Glory’s condition.

When Ed confides in Aggie, she informs Ed that his condition wouldn’t have any link to Glory’s anaemia and he’s left suspecting that she and Ronnie have closed ranks to keep the truth from him.

Believe Me – The Cyprus Rape Case: What happened? ITV looks at controversial case