The 62-year-old publicly opened up about his health battle and explained there is "no cure for it." 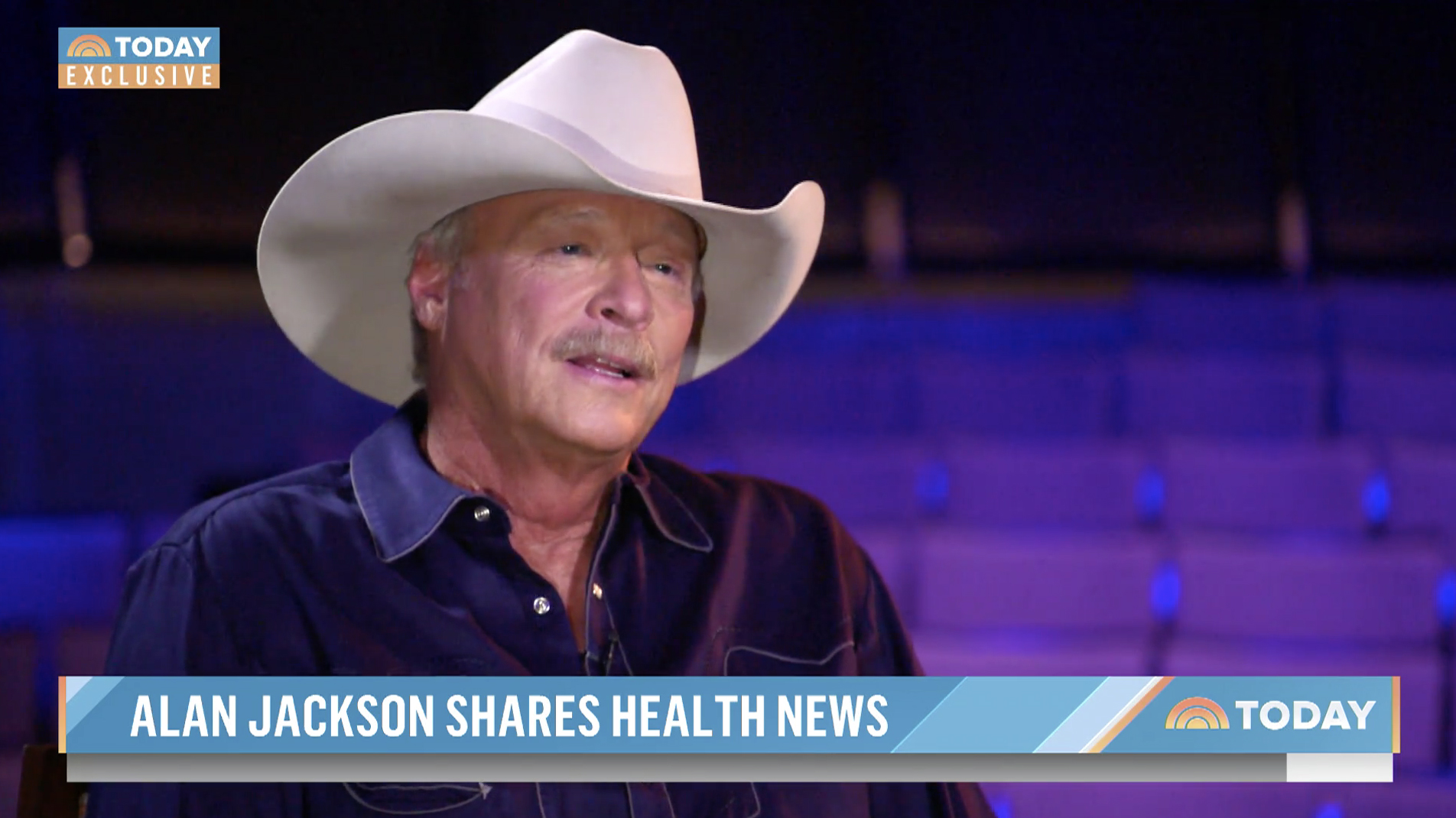 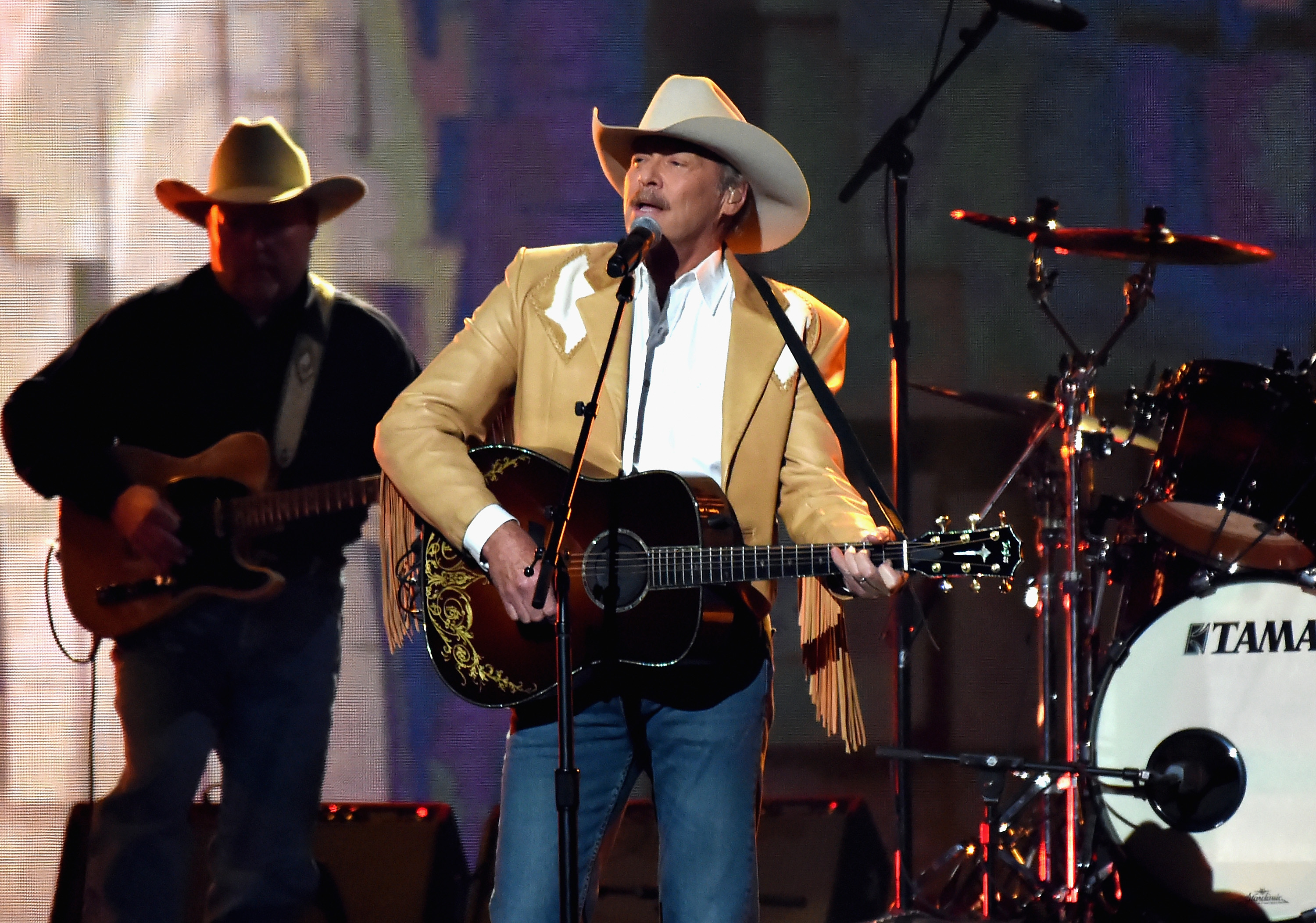 During a new interview with Today filmed at the Country Music Hall of Fame and Museum, Alan told Jenna Bush Hager that he's been dealing with CMT disease, a degenerative nerve condition.

He said: "I have this neuropathy and neurological disease. It's genetic that I inherited from my daddy … There's no cure for it, but it's been affecting me for years. And it's getting more and more obvious.

"I know I'm stumbling around on stage. And now I'm having a little trouble balancing, even in front of the microphone, and so I just feel very uncomfortable."

While the illness will not impact Alan's life expectancy, it does lead to balance issues by compromising the smaller, weaker muscles in the body.

Alan explained: "It's not going to kill me. It's not deadly, but it's related (to) muscular dystrophy and Parkinson's disease."

The hitmaker was first diagnosed with CMT about 10 years ago.

Despite battling health issues, don't look for Alan to bow out of the country music game just yet.

The father of three said: "I never wanted to do the big retirement tour, like people do, then take a year off and then come back. I think that's kinda cheesy. And I'm not saying I won't be able to tour. I'll try to do as much as I can."

Alan's wife, Denise- who he tied the knot with back in 1979- was also a part of the interview.

"When I'm down, he lifts me up. When he's down, I try to lift him up," she explained, and added, "The happy side of that is we've had a fairy-tale life."

"He'll have so many songs for our grandchildren and our great-grandchildren to hear and know who he was," Denise, 61, said.

She added: "To know what was important to him. To get a little touch of our lives together through his music."

Alan, who has sold over 75 million records worldwide, was inducted into the Country Music Hall of Fame and Museum in 2017. 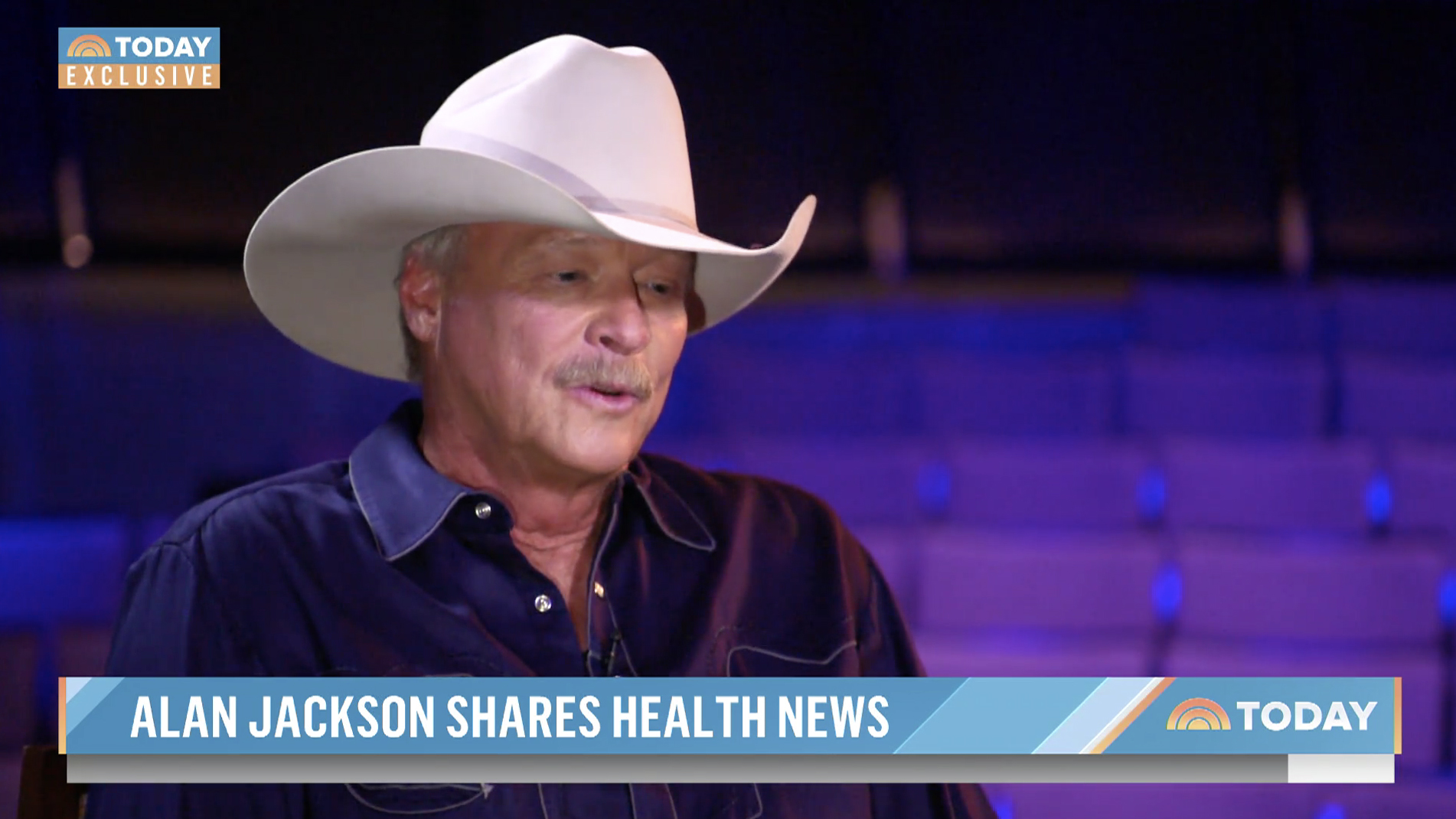 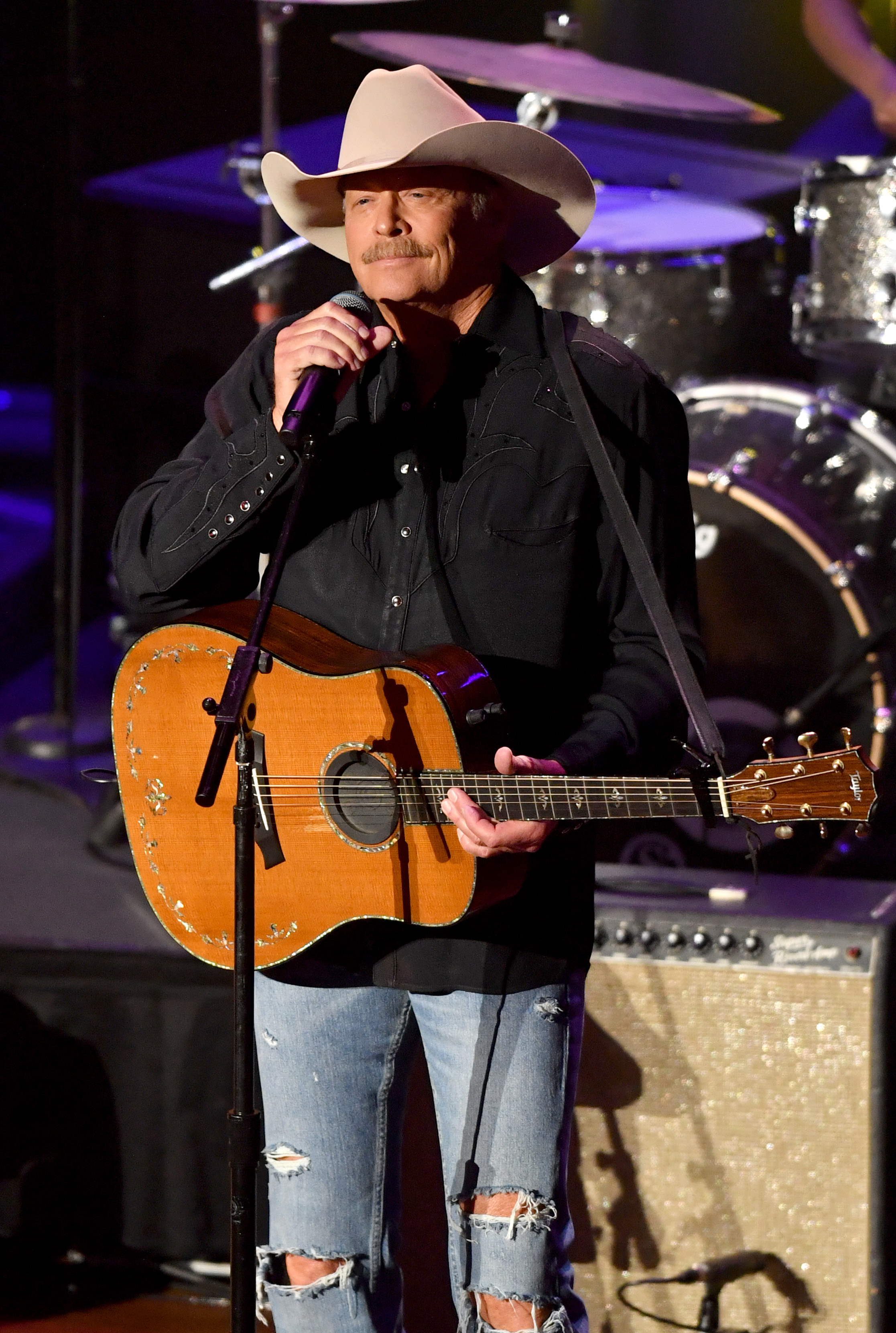 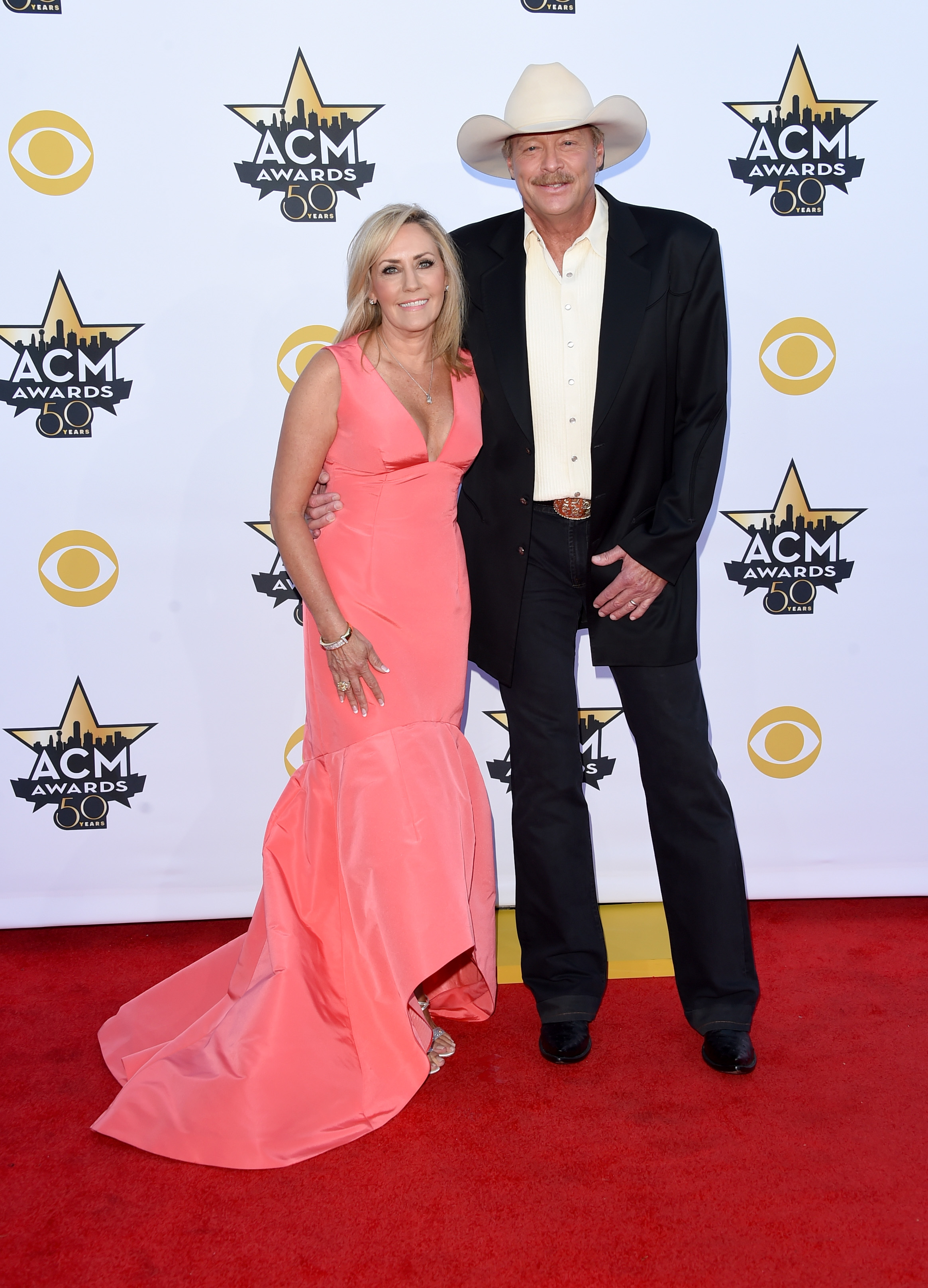 The Truth About Candiace Dillard-Bassett’s Relationship With Her Stepchildren

‘Blue Bloods’: What Tom Selleck Does When He’s Not Filming the Show