THE BBC released its salary list in 2019 revealing top earners within the corporation, including the likes of BBC Breakfast stars Naga Munchetty, Dan Walker and Charlie Stayt. However, Dan has now revealed that he was left embarrassed when the information was put out to the public.

Dan Walker has had his fair share of arguments, whether that be on-air with politicians or on Twitter, but the star has spoken out about the BBC’s decision to expose his salary.

Last year, the BBC released a list of all its presenters and stars who earn over £150,000 and Dan was one of them earning £280,000 a year, which he now said he found “embarrassing”.

He explained: “You get accused of being part of the liberal, metropolitan elite and I couldn’t feel further from that.

“I do think I provide good value. I work my backside off six days a week and I have done for a long time. 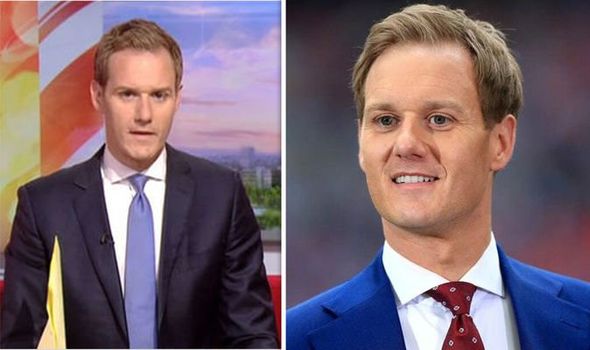 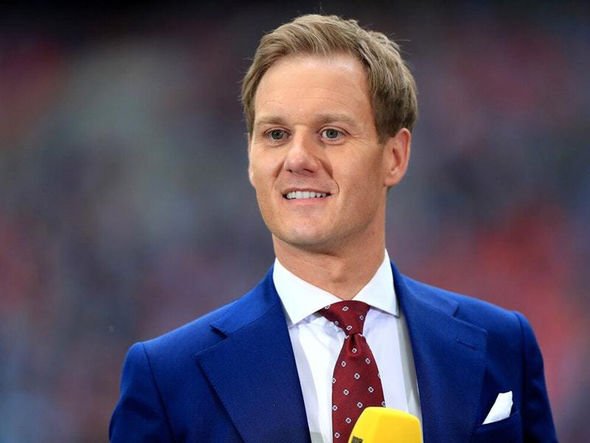 “I constantly come up with ideas and ways to make them happen. I’m committed to working hard. I get paid a lot.

“I really feel privileged and thankful for my job, and I love the people I work with.”

The host is also known for the amount he gives to charity, but when asked, he refused to put an exact figure on it.

When asked if the publishing of the BBC presenters’ salaries affected the relationship with the audience he agreed it was an issue. 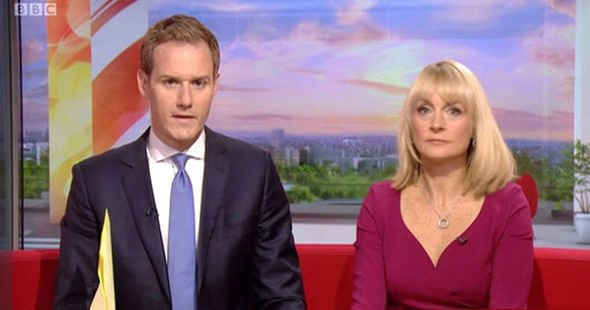 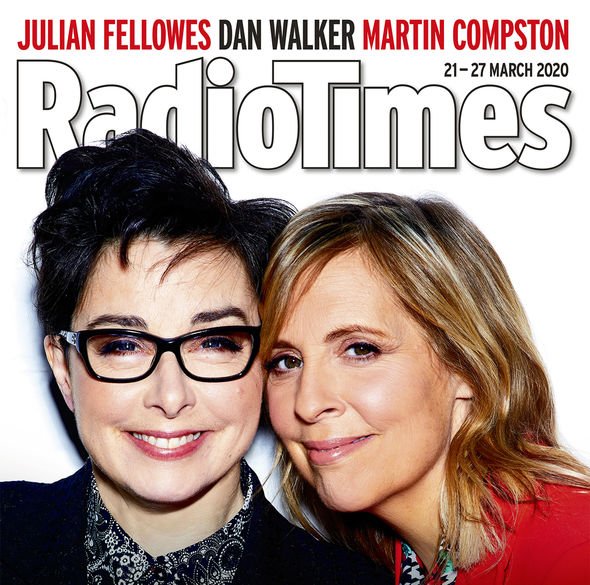 He said: “I’m not saying the BBC is perfect, but it has to do more to fight back and show how brilliant it is.

“A media landscape without the BBC would be a wilderness. I do think the BBC is under attack from people who would benefit from it not being here.”

Dan isn’t a stranger when it comes to controversies and tiffs with hosts from rival shows.

In January, Dan went to Downing Street to talk to Prime Minister Boris Johnson, but the presenter was judged for “going easy” on the head of the country.

One of the people to pipe up about Dan’s interview was GMB host Piers Morgan, he called it an “easy ride” and a “soft-paddle interview.”

Dan told the RadioTimes: “I’ve met Piers a few times – we’ve played golf, and I went to his 50th birthday party, about 25 years ago.

“I like Piers. He’s a very good broadcaster and they do a great job on GMB. Calling me a ‘snivelling sycophant’… That’s the way he operates.”

He went on to explain that despite not having as many Twitter followers as Piers, he thinks the GMB presenter is just jealous that BBC Breakfast reportedly gets double the audience of the ITV morning show.

Dan said: “Social media can play a very positive role in times like this but also it can cause a panic to spread quite easily, can’t it?”

Jason responded: “We’re trying to create some kind of balance in there Dan and I amongst others are trying to communicate as best as I can with the public.

“I’ve only pulled out my Masters in Public Health line once, and it was ten minutes ago with Piers Morgan on your competitor.”

“So I did have to say, I’m not sure Mr Morgan where you got your Masters in Public Health from.”

BBC Breakfast airs on BBC One every day at 6am.