Libby, 29, who has Stargardt’s Macular Dystrophy, was in the bottom two of Dancing On Ice last week and it looks as though she may have to face the dreaded skate-off once again this evening. The Paralympic champion will perform a solo skate for the semi-final but will it be enough to see her through to the final.

The Dancing On Ice judges clearly think Libby is extremely talented on the ice as they have chosen to save her from elimination several times.

However, with the competition heating up, bookmakers believe her time on the ITV series may be up.

According to The Pools, Libby is one of the favourites to be booted out of the competition just one week before the live final.

Her odds of winning the series are at 25/1 along with magician Ben Hanlin. 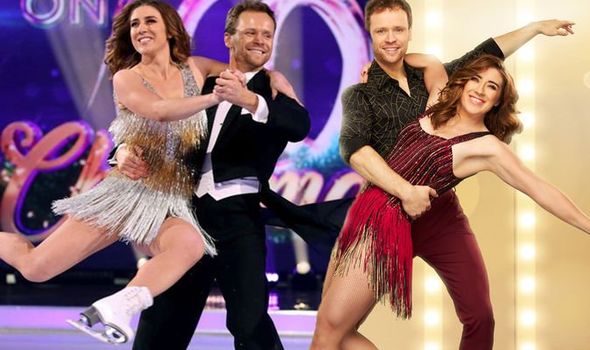 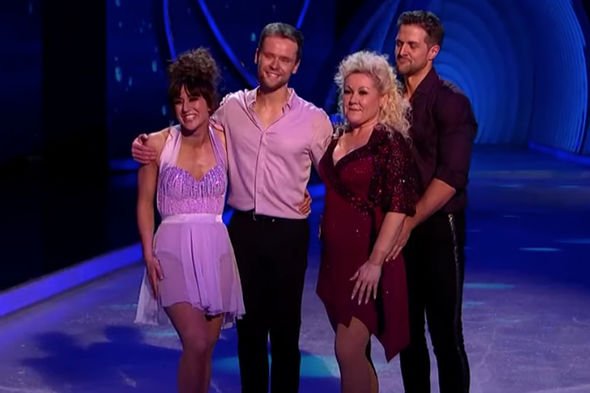 Speaking of her chances, former professional skater Dan Whiston told The Sun: “She has been in the skate off the last two weeks running which is hard.

“Libby is an athlete, she’s got an athlete’s mentality. She’s focused on the job and wants to give it her all.”

Tonight, one requirement is the celebrities perform along which will be even more difficult for Libby who has been relying on professional Mark to guide her around the ice.

Dan added to the publication: “Suddenly, she’s out there alone. 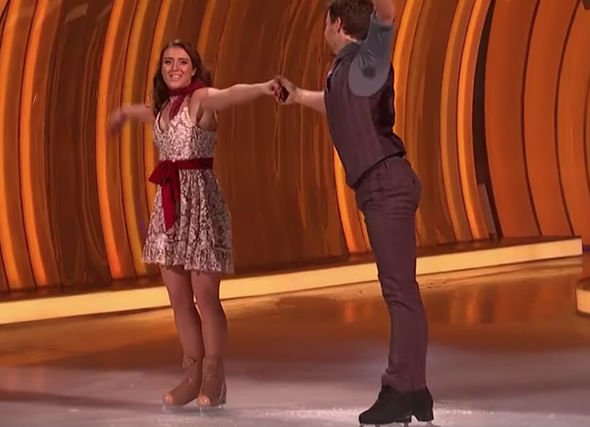 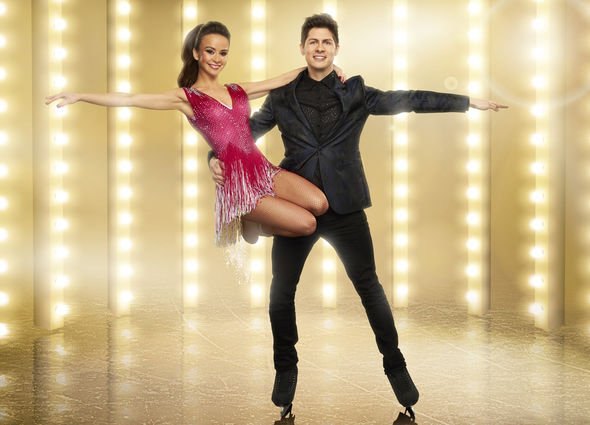 “It takes absolute balls of steel to do what Libby’s doing. To be blind and be out there alone.

“She has balls of steel, and I have no doubt she’ll pull it off. She could be in that final yet.”

Dan is clearly confident Libby will make it through but do viewers want to see her in the final?

Meanwhile Ben is also struggling ahead of the semi-final as he suffered a cut to his arm earlier in the week.

Speaking on his Instagram stories, he explained: “I have cut my arm, as you can see there’s a cut there and it goes all the way up my arm and it comes out there.

“We were doing a move, it was a Torvill and Dean move originally… I grab Carlotta’s leg, I grab her arm, she then jumps at me spins and then lands but to do that she has to put her blade close to me body.”

Could Ben’s injury put him at a disadvantage or will he be able to fight off the competition?

Meanwhile, Perri Kiely is the favourite to win this year’s series after continually wowing the judges with his routines.

According to Ladbrokes bookmakers his odds of winning to just 1/4.

Alex Apati of Ladbrokes said: “Perri has headed the betting from the word go and with just four names still standing, it’ll take something pretty spectacular for him not to be crowned this year’s champ.”

Dancing On Ice continues tonight on ITV at 6pm.

'Ozark': Laura Linney Says Her Character Wendy Is 'Revealing Herself' in Season 3