Home » TV and Movies » Dancing on Ice: Joe Swash misses out on final as Libby Clegg is saved by judges again?

Dancing on Ice is one week away from crowning someone the 2020 champion. Ahead of tonight’s semi-final, the popularity of the remaining four celebrity constants has been revealed and OddsMonkey believes Libby Clegg’s MBE time in on the show is up.

Last Sunday, Phillip Schofield and Holly Willoughby returned to present the quarter-finals and surpassingly, it was Lisa George’s time to go home.

The Coronation Street star faced the dreaded skate-off against Libby, and she failed to get the votes of the judging panel.

This week however, despite Libby proving popular with fans of the show, her chances of making it to the final are slim.

Since Dancing on Ice returned to ITV, OddsMonkey have been tracking the increase in followers each celebrity contestant has had while partaking in the competition. 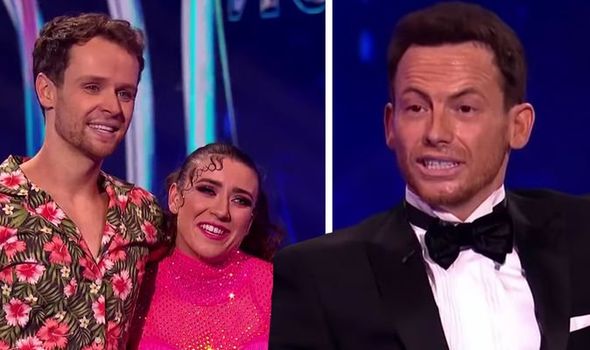 “Last week we saw that Lisa George was sent home – something which the Bookmakers did not see coming, but we did predict she might be going after seeing her failure to attract many new Social Media followers,” a spokesman for OddsMonkey said.

“Looking ahead to this week and over the last week, once again the stand-out performer on Instagram has been Paralympian Libby.

“The Bookmakers have her favourite to go, but they have had her at the top of the Next Elimination betting for weeks – but she keeps on getting through.”

Since her first skate, Libby has  increased her followers by over 75 percent – which is a long way ahead of her rivals. 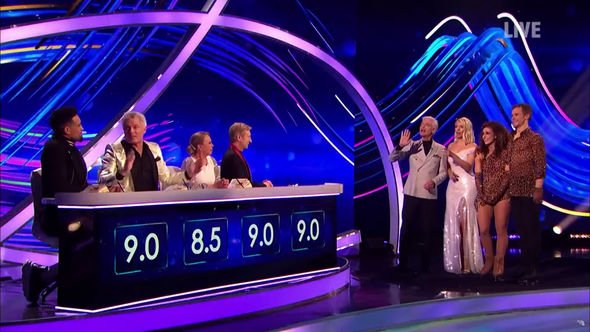 Fan-favourite Perry saw a 14.58 percent rise in those who were following him, while magician Ben Hanlin had 21 percent and Joe Swash only 9.58 percent.

But what about the last week? Libby leads the way with a 7.19 percent in followers on her social media platform.

Ben, who is second favourite to miss the final has seen an increase of three percent while favourite to win Perri has increased his fans by 1.29 percent.

TV Personality Joe has not seen much love online in the last seven days as he has an increase of just 0.60 percent ahead of the semi-final tonight. 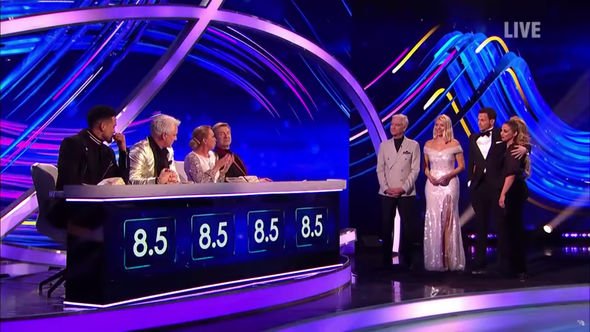 As for the outcome of tonight’s instalment, the spokespersons for OddsMonkey continued: “There is no getting away from the fact that Perri is favourite, but we still don’t know who is going to make the final.

“Libby Clegg and Ben Hanlin are firm favourites, but both are popular on Social Media.

“Joe Swash looks like he could be at risk, but the Bookmakers seem certain that it is Libby going – but she has defied the odds throughout and we would not be surprised to see her do it again.”

ITV viewers are going to tune in to see the four celebrities stake once more in hope of impressing the judging panel and those watching at home.

But, there will be not one, but two performances for Jayne Torvill, Christopher Dean, Ashley Banjo and John Barrowman.

Alongside this, there will be a stunning routine by Cirque du Soleil: Crystal.

Who will make it through to the final?