DANCING on Ice star Bez planned to cover his kitchen floor in washing up liquid to create a makeshift practice rink while he isolates after catching Covid.

But the Happy Mondays legend, 57, came unstuck when he realised the wooden floor in his country cottage on the Welsh borders wouldn’t offer the slip and slide he needed. 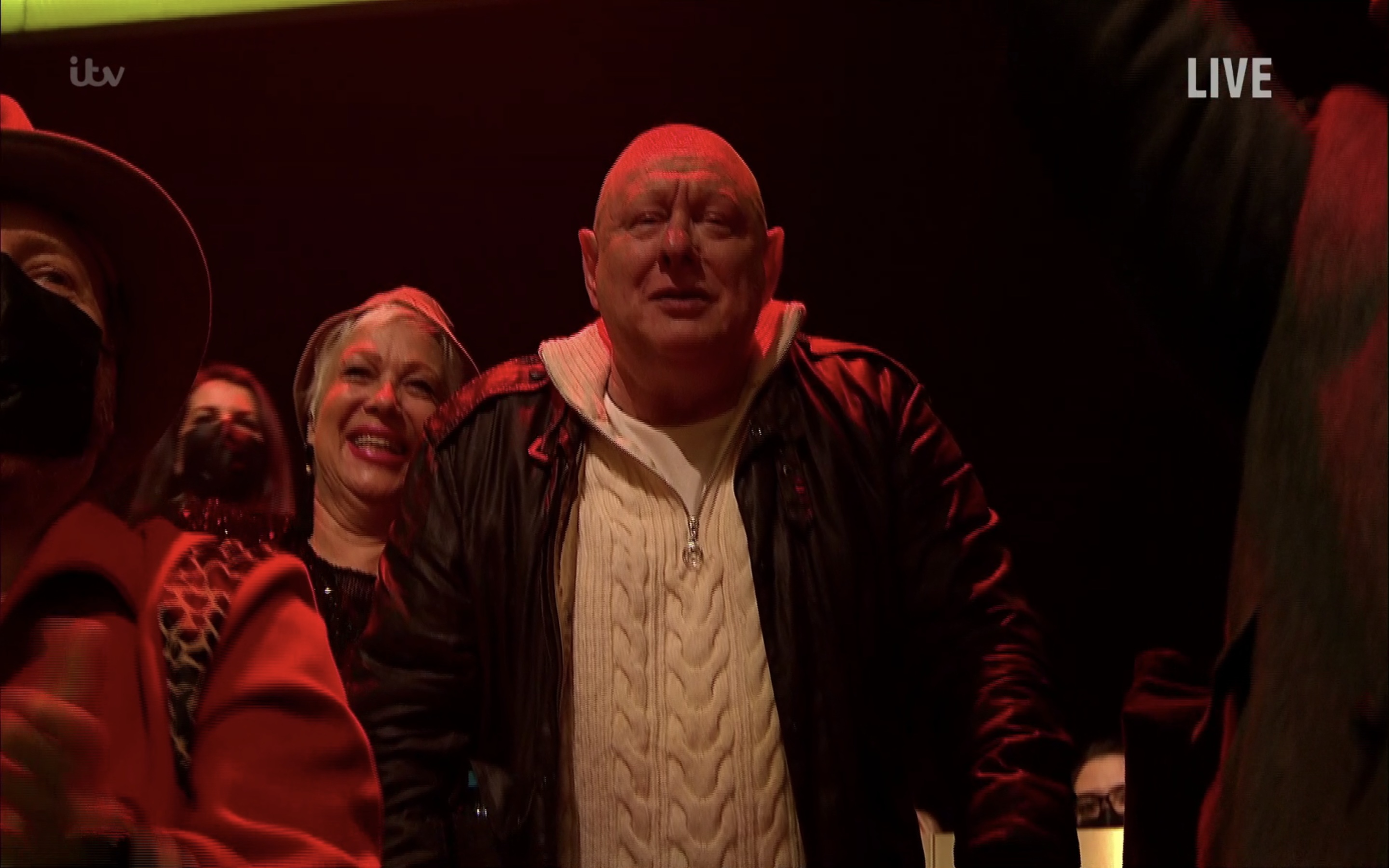 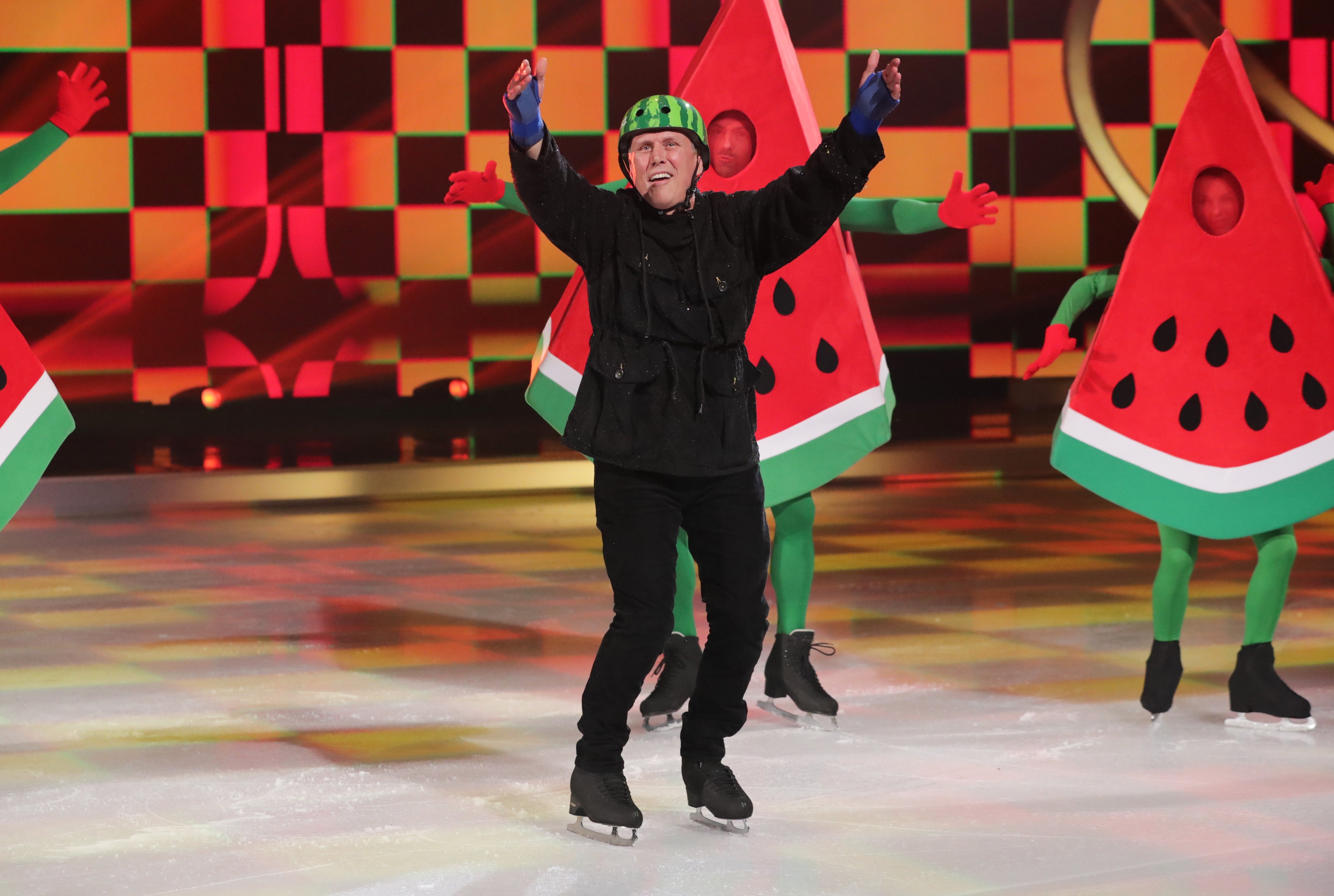 So instead, he’s resorted to gliding on the bathroom floor in fluffy socks in a bid to perfect his balance – which was lacking from his debut performance on Sunday night’s show.

Bez, who tested positive for Covid on Monday, said: “I’ve got wood down there on the kitchen floor, so it wouldn’t work.

“I’m isolating in my cottage right, so I’ve got these fluffy socks on and I’m sliding about on the lino in the bathroom and I’ve got this big full length mirror I’m looking in, so I’m still practising my balance and not falling over.”

Wobbly Bez was delighted to stay upright during his routine on Sunday to Happy Mondays’ Step On.

But the TV judges, including new girl Oti Mabuse, scored him a total of just 12.5 out of 40 points.

The Nineties icon is due back on the ice on January 30 for Movie Week.

Bez said: “I’m just desperate to get back out there, you know what I mean?

“I’m 100% fine and I’m sending love to anyone who has Covid with bad symptoms.

🔵 Read our Dancing on Ice live blog for the latest updates

“I just feel so relieved that ITV’s testing process is so stringent because otherwise I wouldn’t know I’d had it, you know what I mean?

“I’m juicing, juicing, juicing with my cold press juice machine, it sounds like a combine harvester, but I’m doing that for vitamin C to beat this, and apple cider vinegar and cayenne pepper.”

Bez plans to have a video call with pro partner Angela Egan, 33, to keep his training on track.

A source said: “Bez recognises he’s not the Brendan Cole of the joint, he’s there to entertain.

“But he still wants to improve and get better each week.

“He was devastated when one of ITV’s tests showed up positive after the buzz of Sunday, now he’s just really excited to get back out there and come back all guns blazing.”

Last night an ITV spokeswoman said: “We have stringent protocols in place to ensure the health and safety of all our contributors and staff which are routinely monitored and updated to reflect the current guidelines.”

Bez made Dancing on Ice history when he was made to wear a helmet to skate by ITV bosses. 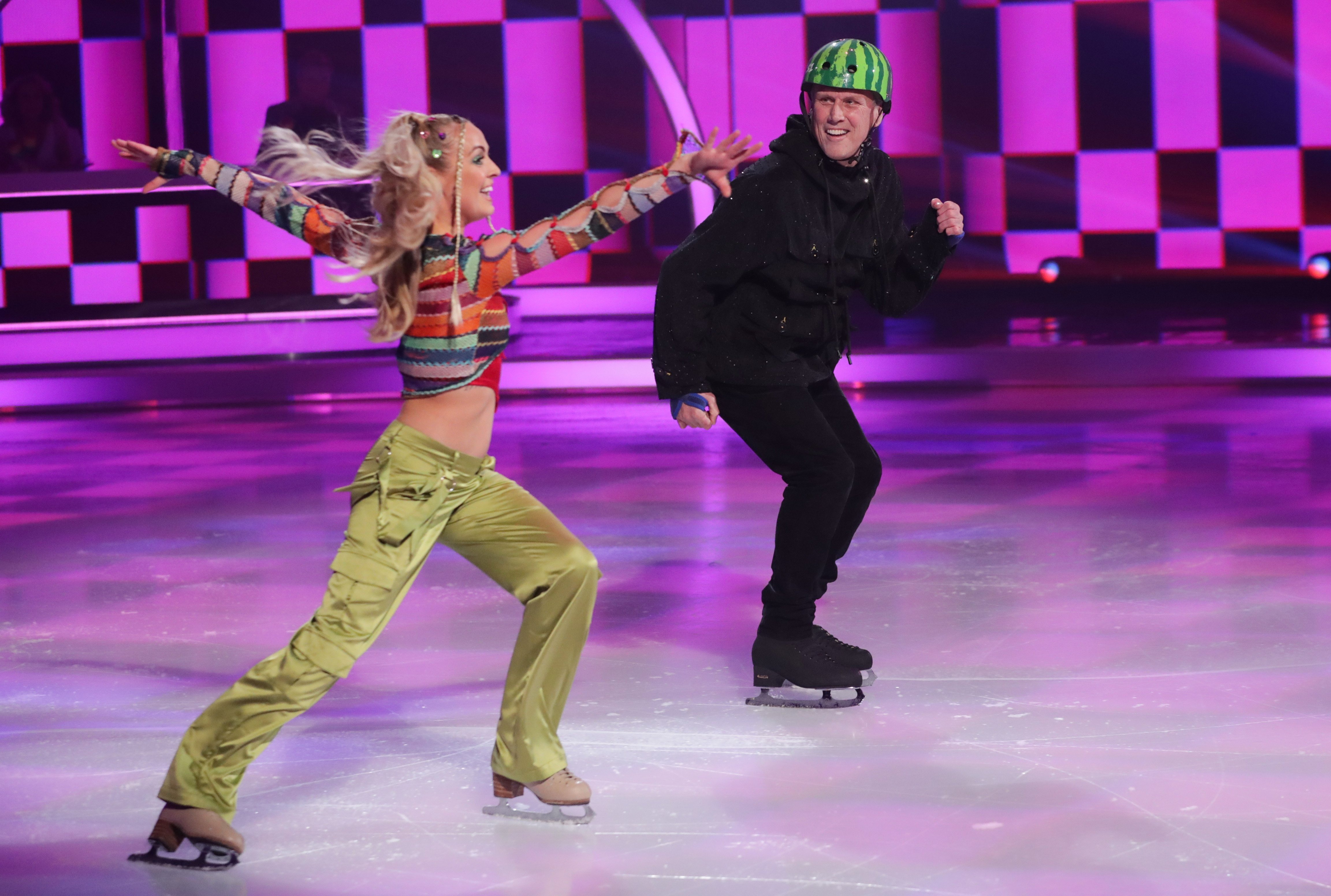 Inconceivable! Princess Bride Is Headed To Disney Plus