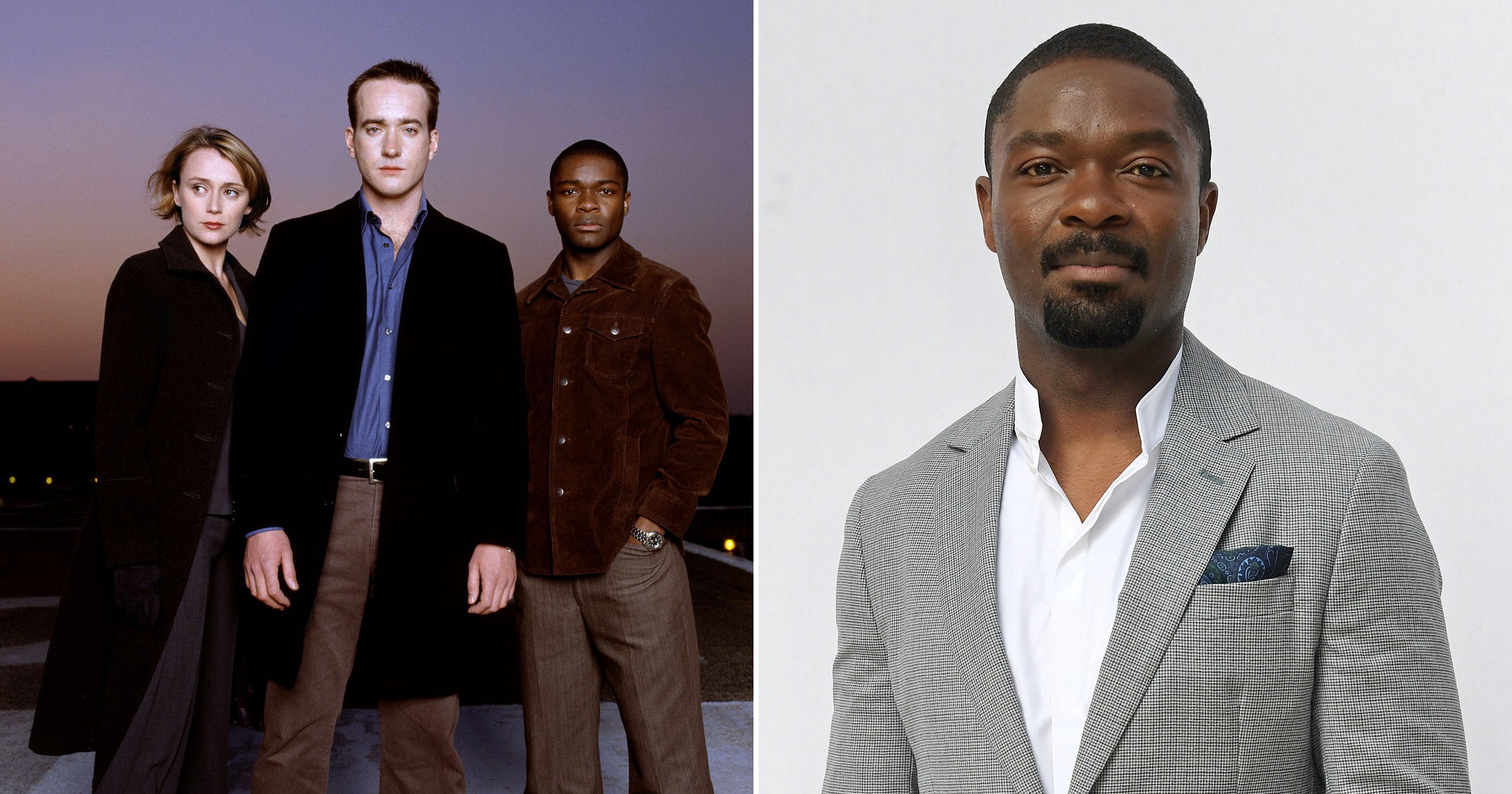 David Oyelowo has claimed the producers of Spooks communicated to him that the audience wasn’t ‘ready’ for him to take on the lead role in the show following the exit of stars Matthew Macfadyen and Keeley Hawes after three seasons.

The actor revealed he felt their reaction was ‘racially tinged’ and branded their behaviour ‘problematic’ when they encouraged him to stay on as part of the ensemble cast rather than leave and take his chances elsewhere which he interpreted as being ‘because I wasn’t recognising where I needed to stay’.

In an interview with The Times, the Golden Globe-nominated actor looked back on his time as MI5 agent Danny Hunter with the popular spy series, which launched his career in 2005.

When Macfadyen and Hawes left the show after three seasons, the Selma star felt it was ‘a fairly natural transition in terms of storyline’ for him to progress to lead status, and admitted that he felt he ‘had leverage’ – but that was not to be.

He explained: ‘It was expressed to me that that wasn’t going to happen. That the audience supposedly wasn’t ‘ready’ for that.

‘And I felt that was racially tinged.’

Oyelowo alleged that when he then informed the show’s producers that he would be leaving, they cautioned against it in a way he felt was ‘problematic’.

He recalled: ‘It was communicated to me that I was making a mistake, because I wasn’t recognising where I needed to stay. I found that very problematic.’

Spooks was a flagship drama for the BBC for 10 seasons, from 2002 to 2011, and featured stars including Rupert Penry Jones, Nicola Walker, Hermione Norris and Peter Firth.

It also made the leap to the big screen in 2015 with Spooks: The Greater Good, starring Game of Thrones actor Kit Harrington.

Since Spooks, stage-trained Oyelowo has found success in America as well as the UK, with parts in films including The Last King of Scotland, Rise of the Planet of the Apes, The Butler and Selma, in which he portrayed Martin Luther King Jr.

In June 2020, Selma director Ava DuVernay backed Oyelowo’s claims that Academy members said they wouldn’t vote for critically-acclaimed civil rights film, following the cast’s public support for Eric Garner, a black man who died after he was placed in a chokehold by a white New York City police officer in 2014.

The death of Garner received renewed attention following the death of George Floyd, and Selma was widely regarded as snubbed when it received no recognition for Oyelowo’s performance or DuVernay’s direction from the Academy of Motion Picture Arts and Sciences at the 2015 Oscars.

The film was nominated for best picture and won best original song for Glory, however that year’s awards were accused of a lack of diversity after all 20 acting nominees were white.

Metro.co.uk has contacted Spooks producers Kudos and the BBC for comment.