Death in Paradise season nine came to an end last month when DI Neville Parker (played by Ralf Little) decided to stay on the island and continue his work as a detective in the comedy drama. BBC has confirmed the show will return for a 10th series which will air sometime next year. A post on the official Death in Paradise Twitter account said: “We’re excited to announce that series 10 will hit your screens in 2021! “Keep your sun hats at the ready, because you’ll be needing them as we celebrate ten years of #DeathInParadise.”

Over the nine-year history, Death in Paradise has welcomed a plethora of familiar faces who were eager to be in the show.

From the latest series alone, Steve Pemberton, Samuel West, Nina Wadia and Adrian Edmondson have all turned up in the BBC show.

One memorable case which took place in season four was called She Was Murdered Twice.

But what also stood out besides the interesting investigation was one of the main suspects. 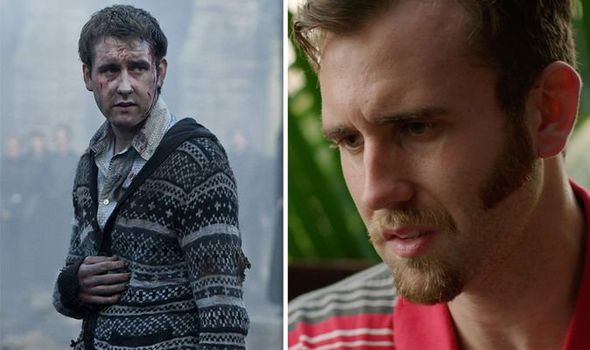 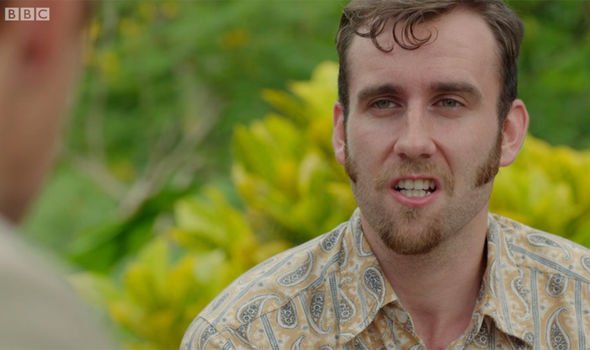 In She Was Murdered Twice, no nonsense businesswoman Annette Burgess (played by Michelle Collins) was murdered in her bed after a team building exercise with her employees on the island.

But when she is found dead in bed with a bullet wound in her chest, all of her colleagues are in the firing line, suspected of murder.

They all had motive for wanting to see her dead so DI Goodman (Kris Marshall) and the rest of the team had their work cut out for them.

Her long-lost son and youngest employee Dominic Claydon (Matthew Lewis) is then initially believed to be the killer after he confesses to being the murderer but DI Goodman doesn’t think the case is cracked just yet. 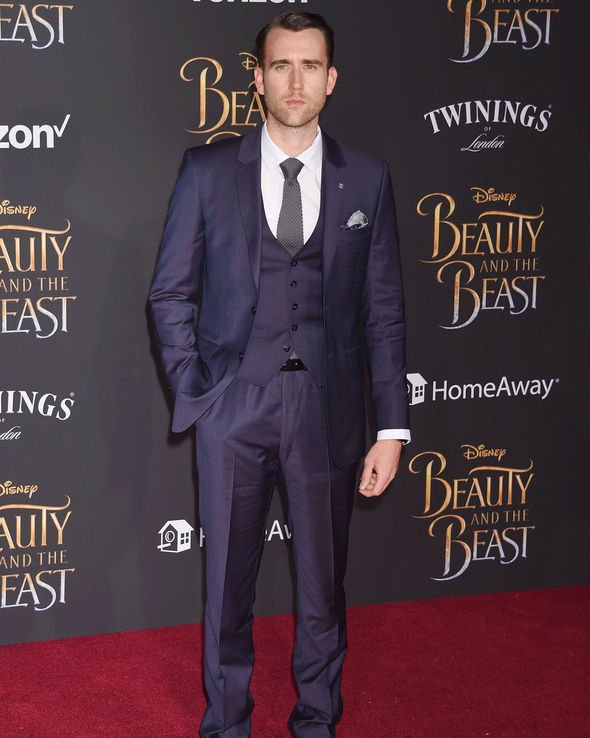 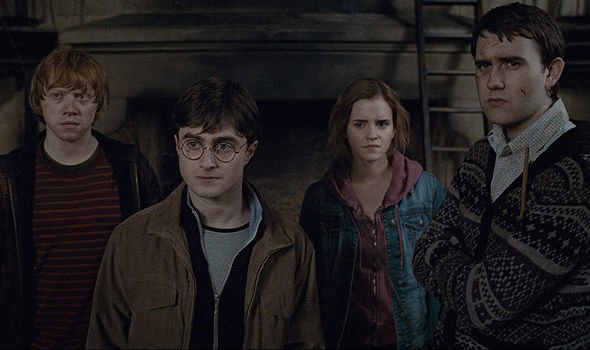 Dominic did shoot Annette but it was revealed that he wasn’t actually her son.

When she discovered this, he had to stop her from telling anyone so smothered her with a pillow.

In order to not get sent to prison for murder, he then shot her in the chest to cover his tracks.

This was so that when the post-mortem results came back saying she was killed by smothering rather than the gunshot wound, he would be sent to prison for attempted murder instead which carries a far lighter sentence.

He was in prison for forgery which is where he met Annette’s real son who was in there for drug use and theft – Dominic’s real name was in fact Craig Russell.

DI Goodman managed to find out what really happened when realising Annette had a condition which meant she didn’t have fingerprints.

So if Dominic was her real son, he also wouldn’t have any prints but because he did, proved they weren’t actually related, giving him a motive to want to kill her.

When all of this was announced in the usual Death in Paradise group scenario, Craig showed his true dark side as he called the real Dominic a “loser” and was better that he took over his life with his long-lost mother.

He was then once again arrested for Annette’s murder to everyone’s relief.

Actor Matthew Lewis is best known for playing Neville Longbottom in the Harry Potter franchise who was the unexpected hero, playing a major part in bringing down Lord Voldemort for good in the last film.

But besides from this, he has been in Me Before You, The Rise, Terminal and Night of the Loving Dead.

He also had a small role in BBC’s adaptation of War of the Worlds.

Death in Paradise seasons 1 to 9 are available to watch on BBC iPlayer.