Death in Paradise season nine saw Ralf Little take on the role of Detective Inspector Neville Parker, replacing Ardal O’Hanlon on the show, who took over from Kris Marshall. Ben Miller played the first-ever Detective Inspector, Richard Poole but why did he leave the show and will he return in the new series to mark 10 years of Death in Paradise? Express.co.uk has everything you need to know.

Why did Ben Miller leave Death in Paradise?

Ben Miller starred as DI Richard Poole throughout the first two seasons of Death in Paradise.

He played the character for 17 episodes, exiting the show during the first episode of season three.

Speaking to the Radio Times when he made the announcement back in 2013, Miller revealed that his “personal circumstances” meant he made the choice to leave the show behind.

He said: “It was the job of a lifetime, but logistically I just didn’t feel I could continue.

“I arrived out here for the first series and within a few weeks my wife Jessica discovered she was pregnant.

“That threw everything because it meant she couldn’t come and visit me for the six months I was out here.

“During the second series, my son Sonny [from his previous marriage] was starting school – your first year of school is so important – and I did think about him coming over here but I’m divorced from his mum, and it wasn’t very practical.

“Then when I came back, I picked up my baby son Harrison and he started crying because he didn’t know who I was.

“My personal circumstances just made it too complicated, but I will miss it like a lung. I love it here.”

READ MORE Death in Paradise season 9: Who is Patrice Campbell? 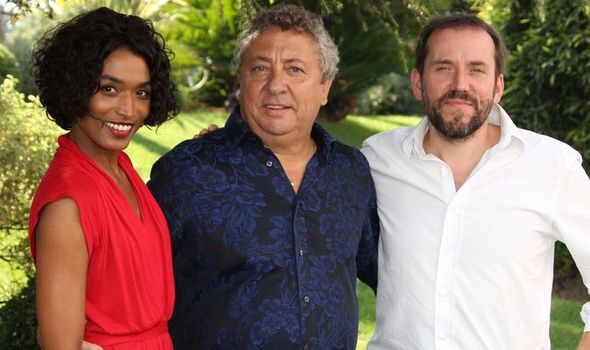 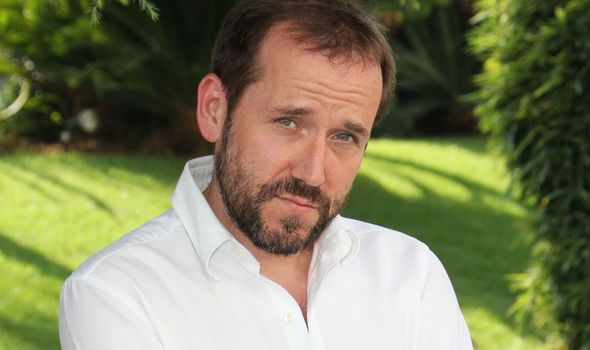 Miller was replaced by My Family’s Kris Marshall, who played the role of DI Humphrey Goodman.

Marshall departed the show back in February 2017 after three seasons in the role.

Will Ben Miller return in season 10 of Death in Paradise?

Unfortunately, it looks unlikely that Ben Miller will return for season 10 of Death in Paradise. 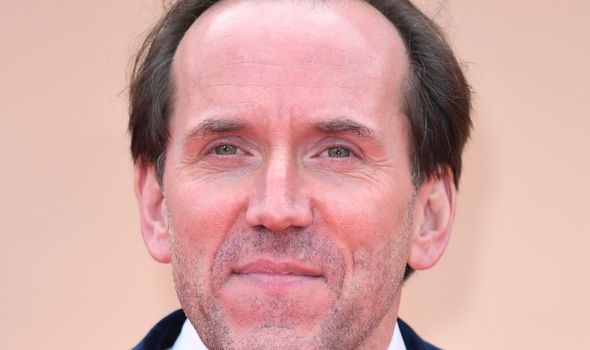 His character DI Richard Poole was murdered in the season three premiere.

Richard had been attending a Cambridge University reunion and was killed by a fellow student after he threatened to expose her identity theft.

If Miller did return to the upcoming series to mark 10 years since the show began, it would most likely be in the form of a flashback.

Speaking to Digital Spy recently, Miller reflected on his time on Death in Paradise and he spoke very fondly of the show.

He said: “It’s an extraordinary show. I think it’s wonderful.

“It’s been amazing for me personally. I don’t know if you remember when it came out, it was battered.”

The actor also admitted that it was initially one of the least successful things he has starred in.

He added: “It got the worst reviews of anything I’ve ever been involved in.

Death in Paradise is streaming on the BBC iPlayer now

Last Kingdom cast: Who is Tygo Gernandt? Who does he play?