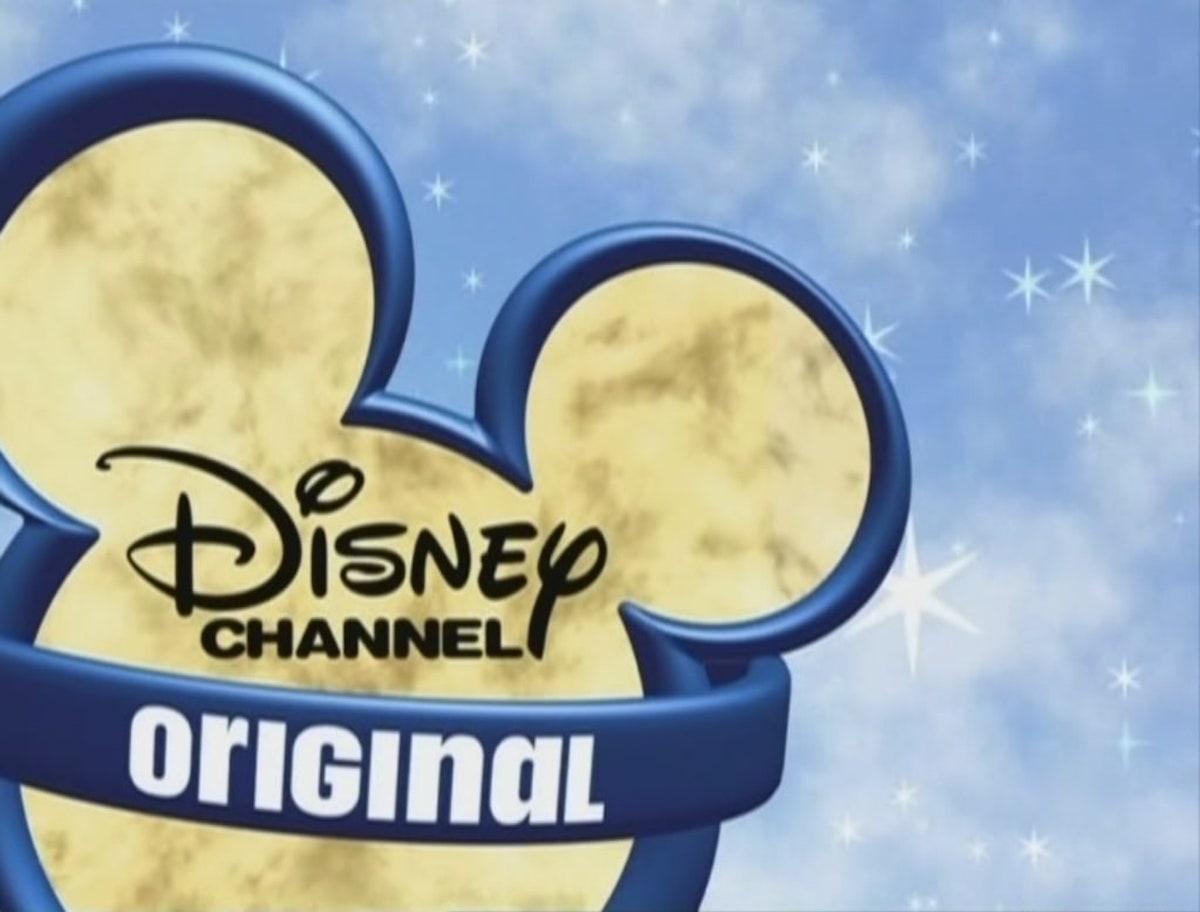 ‘Under Wraps’ remake available on Disney+

Under Wraps first debuted on Disney Channel in 1997, the first horror-themed TV movie ever aired on the network. The original Under Wraps was directed by Greg Beeman and starred Bill Fagerbakke, Adam Wylie, and Clara Bryant.

Now, Under Wraps is getting a makeover just in time for the 2021 Halloween season. Under Wraps premiered Friday, Oct. 1 on Disney Channel. Soon, fans will be able to stream the DCOM remake on Disney+.

Beginning Friday, Oct. 8, Under Wraps will be available to Disney+ subscribers. The story follows three 12-year-old friends: Marshall, Gilbert, and Amy. After they awaken a mummy, affectionately named Harold, the trio must rush to return him to his resting place before midnight on Halloween.

Under Wraps stars Malachi Barton, Christian J. Simon, Sophia Hammons, and Phil Wright. The remake is directed by Alex Zamm (R.L. Stine’s The Haunting Hour: Don’t Think About It), who worked with Todd Y. Murata (Sightless) and Fernando Szew (Back of the Net) on the film.

For many, Disney Channel Original Movies are all about nostalgia. Now, you can harness all of the Halloween nostalgia with these DCOM available to stream on Disney+:

Disney+ movies and shows for Halloween

Disney Channel Original Movies aren’t the only Halloween content available on Disney+. Right now, these Halloween movies are available to stream on the platform:

Other Halloween specials and episodes of TV shows on Disney+ include The Simpsons “Treehouse of Horror” series, plus:

Additionally, the streaming platform also has a breakdown of Halloween-themed episodes from fan-favorite shows like WandaVision and What If…? And subscribers will find Halloween-inspired episodes of Disney Channel’s original series like The Replacements, Best Friends Whenever, Jessie, and Dog With a Blog, too.

Original Saved by the Bell Cast Performs Theme Song (With Some Twists!) on The Tonight Show — Watch

Emmerdale fans call for Cain and Moira to get back together