Onward is the latest Disney and Pixar collaboration film dubbed “Frozen for boys”, and looks set to blow up on the big screen. But while fans and critics alike wait to see exactly how successful the new movie will be, there have been some select fan, production and review screenings already. And one saw a major change take place in a pivotal scene.

Pixar’s popularity continues to grow, and their final instalment in their first Disney collaboration – Toy Story 4 – only proved this after winning the Oscar for Best Animated Feature this year.

But despite their profile, it’s taken a long and painful journey for the animation studio to include a wider range of characters and stories, increasing their diversity as a result.

Cinema purveyors came to the decision to change the character’s scene, censoring a police officer’s use of the word “girlfriend”. 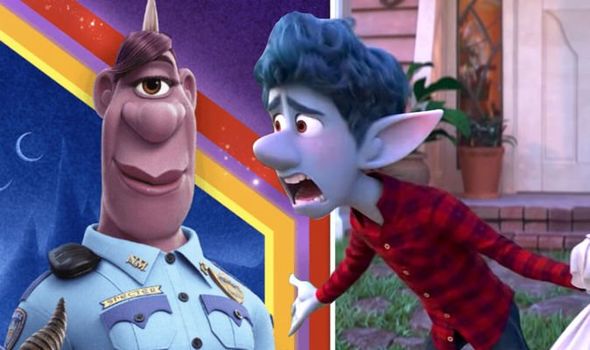 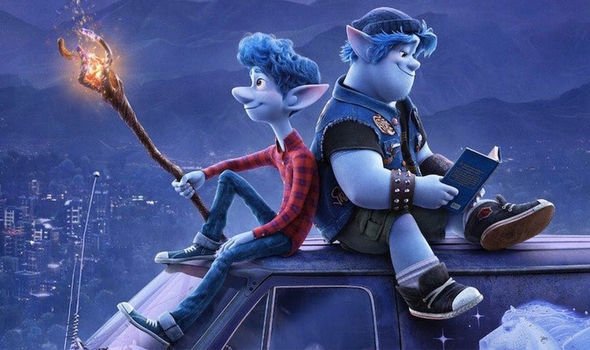 Instead, the word was changed to simply “partner”, according to reports.

The pair suffered the loss of their father at a very young age, but when Ian turns 16 he is given a very special gift, and the brothers embark on an adventure to try and see their father again for just one whole day.

The scene in question occurs when the duo come across Specter (Lena Waithe), a police officer cyclops. 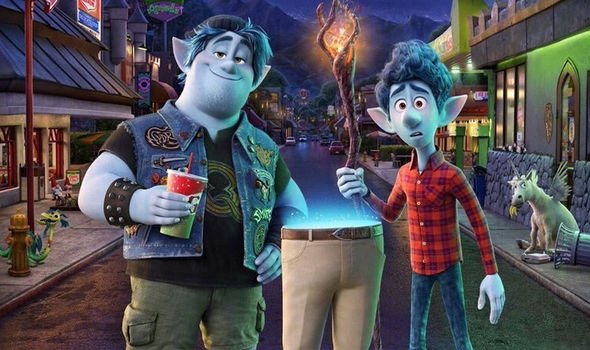 While the mention of her girlfriend isn’t intrinsic to the plot of the film, it’s incredibly frustrating any part of the film would be changed.

According to the Russian film database KinoPoisk, the fans who have already seen the dubbed version report the movie has been edited.

The idea for Onward came from a personal connection to director and co-writer Dan Scanlon.

Speaking in a new interview, he explained how his own father died when he was one, but how he and his older brother had an audio recording of his father saying just a few simple words.

Frozen 2 streaming: Can I watch FULL movie online? Is it legal? [INFORMATION]

Frozen 2: THIS moment was CUT from Disney sequel [FEATURE]

“I had a tape of my father’s voice when I was growing up and we have a scene like that in the movie,” Scanlon told Digital Spy. “It certainly was an inspiration.

“There’s [also] a scene where the brothers are having a pillow fight, and little Ian hits big Barley really softly and Barley throws himself into the air and falls on the ground. That is something my brother used to do all the time.

“He would make me feel like I was strong, I’d hit him and he’d be like, ‘Whoa, man, you nearly knocked me off the bed’.

As it stands, neither Disney or Pixar has commented on the decision to censor Onward in Russia.

Below Deck Med showrunner talks chef Kiko's firing and Tom Checketts' hiring — Was it a setup?