The featurette titled “Yelena’s Back” features commentary from Pugh and co-star Hailee Steinfeld, as well as directors Rhys Thomas and Bert & Bertie. 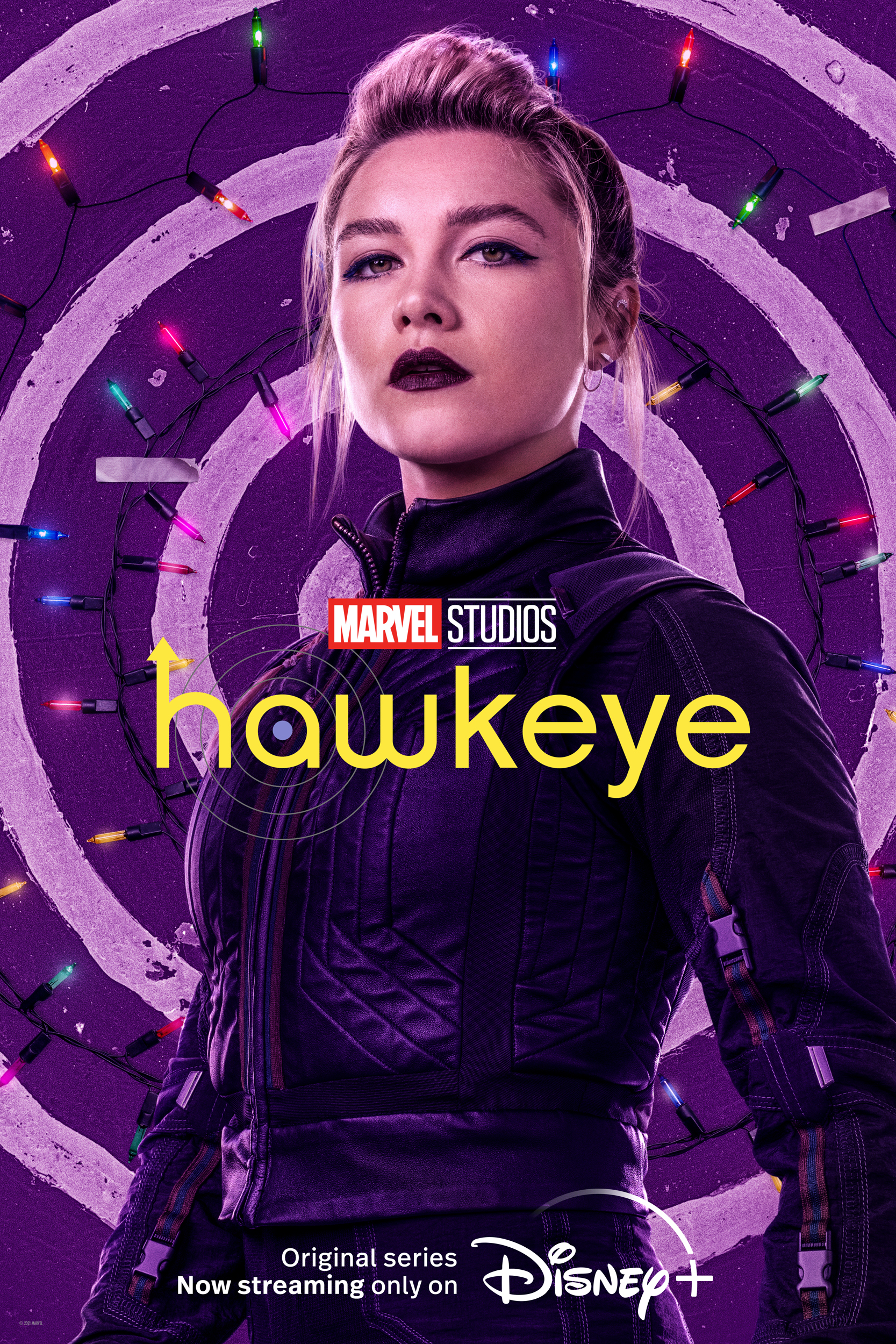 Disney+’s fifth MCU series on the heels of WandaVision, The Falcon and the Winter Soldier, Loki and What If… ? is set in a post-blip New York City where former Avenger Clint Barton aka Hawkeye (Jeremy Renner) has a seemingly simple mission: to get back to his family for Christmas. But when a threat from his past shows up, he reluctantly teams up with Kate Bishop (Steinfeld), a 22-year-old skilled archer and his biggest fan, to unravel a criminal conspiracy.

Belova—the character first portrayed by Pugh in Marvel’s summer blockbuster Black Widow—has thus far featured in Hawkeye‘s fourth and fifth episodes, and will be back for its sixth.

The new Hawkeye featurette and character poster released this morning by Disney+ can be found above.

Oscars International Feature Shortlist: Which Films Could Make The Cut