DOCTOR Who's show boss has solved a fan grievance with Jodie Whittaker with a brand new story.

While it would be too easy to dismiss the initial plot hole with a wishy-washy explanation, show bosses have taken another approach. 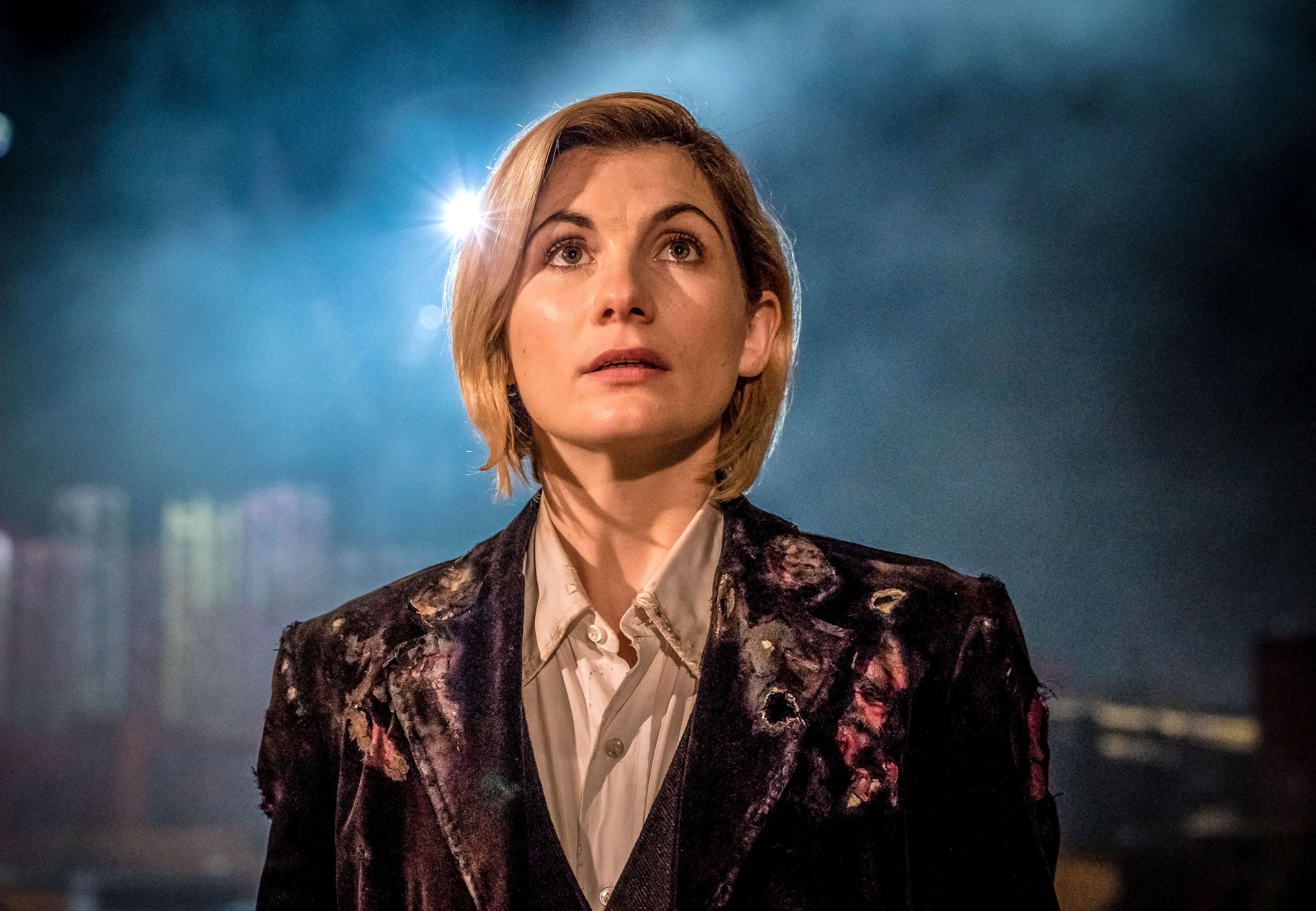 Chris Chibnall has given fans an in-depth explanation about one of the show's more confusing story-lines.

The show-runner has written a short story explaining the moment Jodie Whittaker literally crashed onto screens in her debut episode.

Titled Things She Thought While Falling, the monologue details how The Doctor survived a fall out of the sky onto a moving train – an impact that should have killed her.

It turns out the Time Lord landing was strategic to mitigate as much damage as possible. 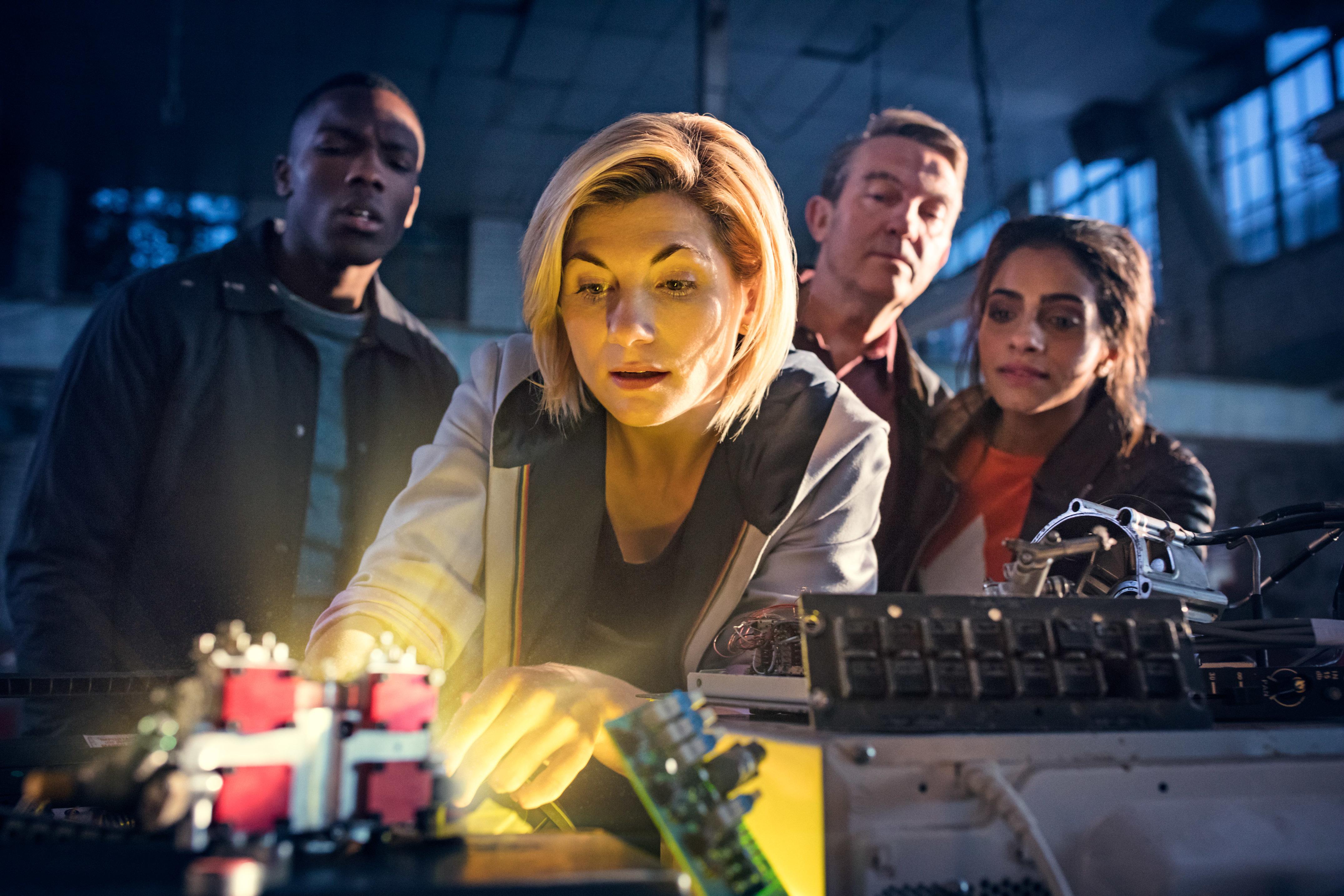 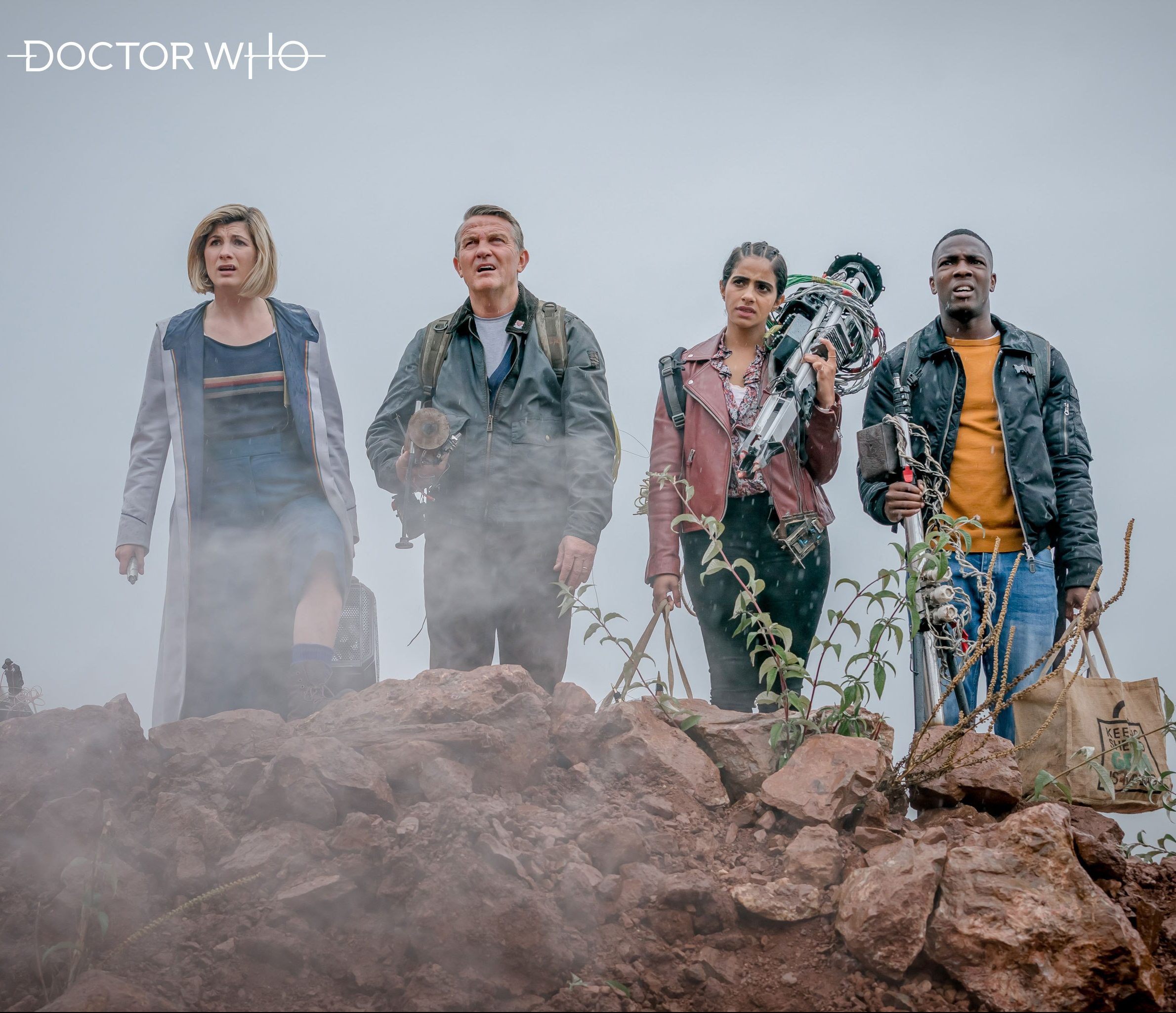 The scene is shown during Jodie Whittaker's first ever full episode: The Woman Who Fell to Earth.

It shows the Doctor's innermost thoughts, everything from her 'drifting' to what Sheffield's atmosphere tastes like.

Chibnall went onto explain why plummeting at the speed she did didn't seriously injure Thirteen.

The story states: ''Train might be better – the roof, if she could crash through it, it would soften her landing a bit (though smashing through was most likely going to hurt a lot)." 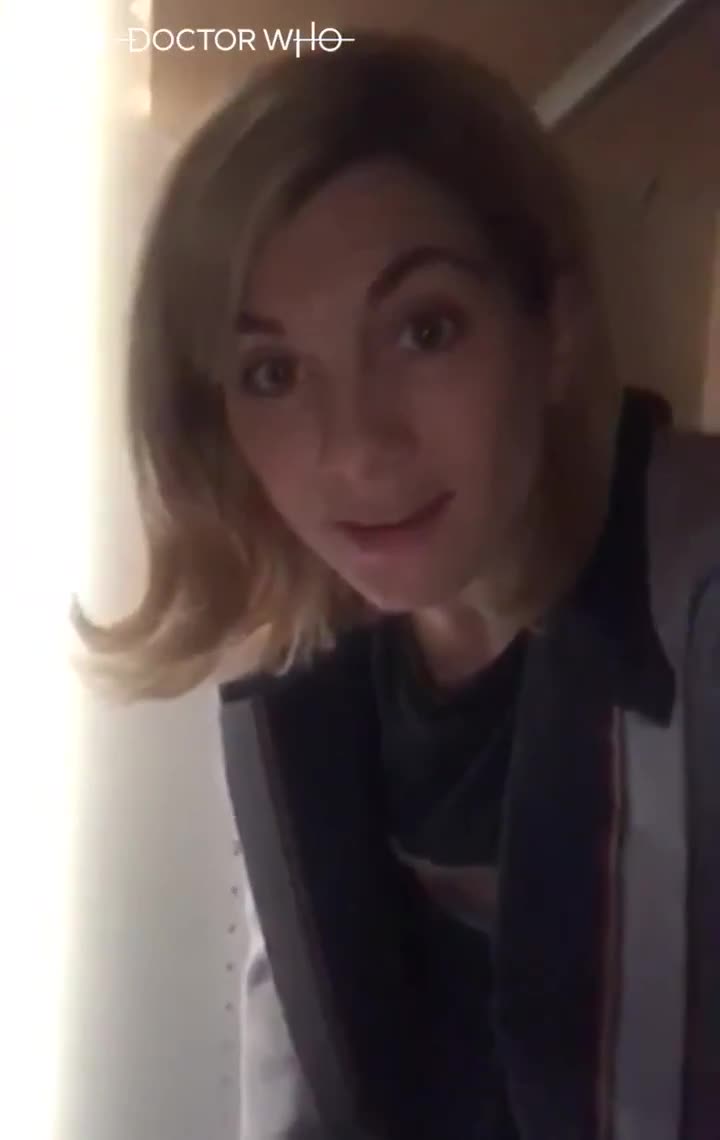 "With a bit of luck any injuries would be taken care of by the still fizzing regeneration process. Like those injuries the Doctor had got after he'd crashed through the roof at Naismith manor.

"Or the hand he'd managed to grow back after the Sycorax had lopped one off.

"Watch out Doctor, she thought, your personal pronouns are drifting."

This proves that the regeneration process is real and has some perks.

The news comes after the Doctor herself told fans to ''stay strong'' in the wake of the coronavirus pandemic.

Doctor Who airs on BBC One in the UK.

Daniel Radcliffe reveals something we basically suspected all along