Camilla does not watch The Crown says Tom Parker Bowles

The Duchess of Cornwall doesn’t watch The Crown according to her son, Tom Parker Bowles. The food author joined ITV’s Loose Women to discuss his new book and discuss all things tea with Charlene White, Janet Street Porter, Coleen Nolan and Brenda Edwards when he was quizzed on his mother’s television tastes. It comes as the hit Netflix series has faced backlash for “damaging the Royal Family” as Royal author Hugo Vickers revealed the late Prince Philip hated the show.

Finding out whether members of the Royal Family watch The Crown is paramount in an interview with someone associated with the monarchy.

Janet was keen to ask Tom about his mother’s television interests and said: “I’m going to ask and I don’t know if you’re going to answer truthfully? Do you watch The Crown and does you mum watch The Crown?”

“I can answer truthfully; no and no!” Tom remarked.

“But we know she likes Loose Women,” Janet added and he replied: “Well, this is it! Emma I was speaking to who made all this happen, said ‘Have you rung your mother and asked her?’ And I forgot! 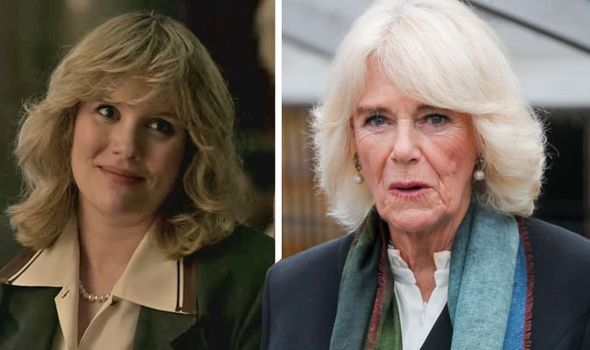 “I know what she’s like, she’s told you or Coleen or Ruth, someone that she liked and she doesn’t lie about that sort of stuff.”

As for what Camilla’s favourite tea is, Tom, revealed: “I don’t think she drinks it so more, but it would have to be English Breakfast but with a slice of lemon instead of milk.”

The Duchess of Cornwall appears in season three and four of The Crown and is played by Emerald Fennell.

The show, which contains a mixture of facts and fiction has caused a stir with critics with one calling for it to be axed after the storylines involving Prince Philip (played by Tobias Menzies). 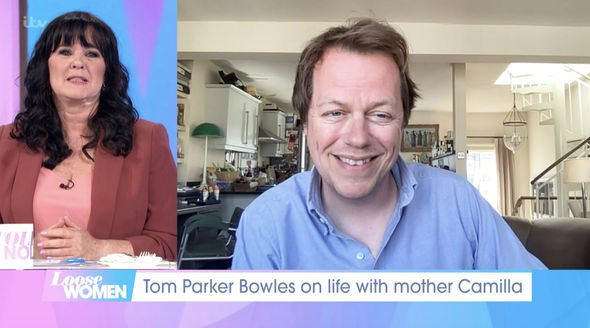 “I think the whole thing should be cancelled, but it’s not going to be,” Hugo said. “The whole thing’s just going to go ahead. They couldn’t care less.”

He “predicts the worst [for next season]” as season four concluded with Prince Philip warning Diana (Emma Corrin) to toe the line or else things could end badly for her.

“The episode that deals with the tragic death of his sister Cecile, Prince Philip’s sister was absolutely, despicably distorted,” the Royal commentator and film critic said. 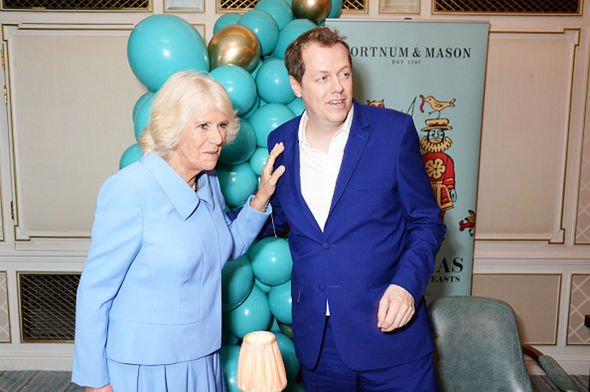 Sir David Amess, a patron of the British Monarchists Society also gave his thoughts and argued: “To continue portraying the Royal Family and the Duke of Edinburgh in particular in an unfavourable light is totally inappropriate and I think Netflix should reconsider their programming.”

While Camilla may not have watched The Crown, Prince Harry and Meghan Markle have, however, “watched some of it”.

Apparently, Princess Eugenie has watched “a couple of episodes” and commented on how “beautifully” it was shot.

“The music is wonderful, the story is beautiful. You feel very proud to watch it. I can’t speak for everyone, but that’s how I felt when I watched it,” she told Hello! magazine.

Eugenie’s mother, Sarah Ferguson has also sat down and turned it on.

“I thought it was filmed beautifully. The cinematography was excellent. I loved the way they put my wedding [to Prince Andrew] in as well,” she told US Weekly.

These Are CT’s Unlikeliest Challenge Eliminations

When is Yellowstone coming back in 2021?