DANCING With the Stars' Cheryl Burke has broken down in tears afer revealing she has had to drop out of the competition.

The American dancer, who is paired with Peleton's Cody Rigsby for the show's 30th season, took to her Instagram to reveal the news. 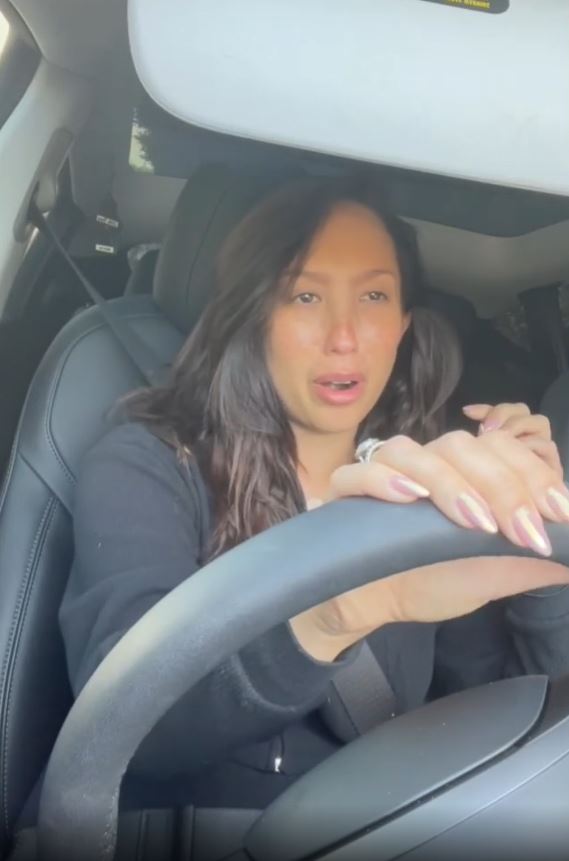 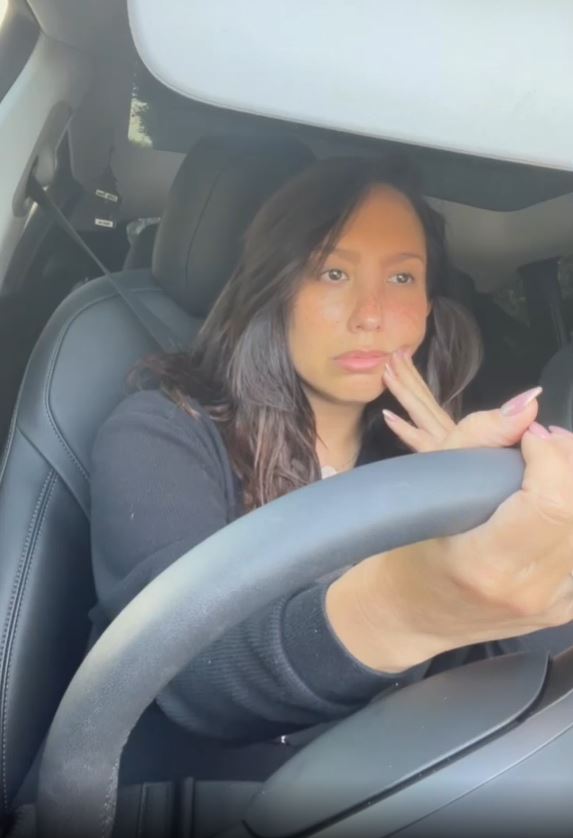 Cheryl, 37, got emotional in the clip as she opened up about testing positive for Covid-19 – meaning she has to drop out of the dancing contest.

She started the clip on her way to the test centre on Sunday morning as she explained she felt "run down" and was "scared" to have caught the virus.

"Not only do I feel scared and at a loss for words, I also do feel run down a bit," she told her 653,000 followers in the three-minute long video.

She looked emotional as she added that she didn't want to let partner Cody down because their "salsa was so good" ahead of their performance.

Explaining that she is fully vaccinated – having had two doces of the Moderna vaccine – she later confirmed she had contracted the virus.

"I have really bad news, I am positive, which means I have Covid. I just got thew news now and I've been anticipating it, just waiting," Cheryl added.

"I've been feeling progressively worse," she continued, getting choked up and wiping away tears. "I feel so bad. I feel so bad for Cody.

"I feel like I'm letting him down. I just feel like s***, to be quite honest. It's so overwhelming because the show is tomorrow."

Shaking her head and muttering under her breath as she sniffled, she added: "I just hope I didn't spread it.

The dancer explained she had been "ordered" to stay home as she worried abotu what "she would do with herself" during the long period alone.

Fans immediately headed to the comments section to reassure the star, sending her 'get well soon' wishes under the video.

"Devasatated for you, I can't believe it. I'm thinking of you and praying for you," wrote former DWTS star Sharna Burgess.

While TV personality and fellow dancer Amanda Kloots added: "Oh Cheryl! We will miss you and I'm praying for you!"

"Sending prayers and healing vibes your way! You got this," Dancing With The Stars newbie Ezra Sosa concluded of the kind messages.

It comes shortly after DWTS fans slammed contestant Olivia Jade after she was called an "influencer" despite her college admissions scandal.

The 21-year-old showed off her dance moves – and whileshe was likely ecstatic to compete on Monday, many viewers slammed the YouTube star.

Fans were quick to take it to social media, as one person wrote: "Olivia, you are best known for your mom paying to get you into college."

Another added: "We all know what you're best known for and it's not that," while one called her a "spoiled brat" and said, "she is not an influencer!"

One chimed in: "Can't believe they let this child on here. Did she pay her way on there, too?"

Olivia- who is the daughter of actress Lori Loughlin, 57, and designer Mossimo Giannulli, 58- has created a fanbase for herself by sharing videos on YouTube over the years.

However, Olivia is likely most recognized for her parents' involvement in the infamous college admissions scandal.

Lori and Mossimo allegedly paid $500,000 to get their daughters into the University of Southern California.

They reportedly faked a photo of their two daughters rowing to get them admitted as crew recruits, even though neither of them participated in the sport.

The Full House star and her husband pleaded guilty in May 2020 to conspiracy to commit wire and mail fraud in the admissions scandal.

Lori was released from federal lockup in Dublin, California, in December after two months.

Meanwhile, Mossimo was sentenced to five months in prison and was released from home confinement in April.

Olivia is competing on DWTS with professional dancer Val Chmerkovskiy, 35. 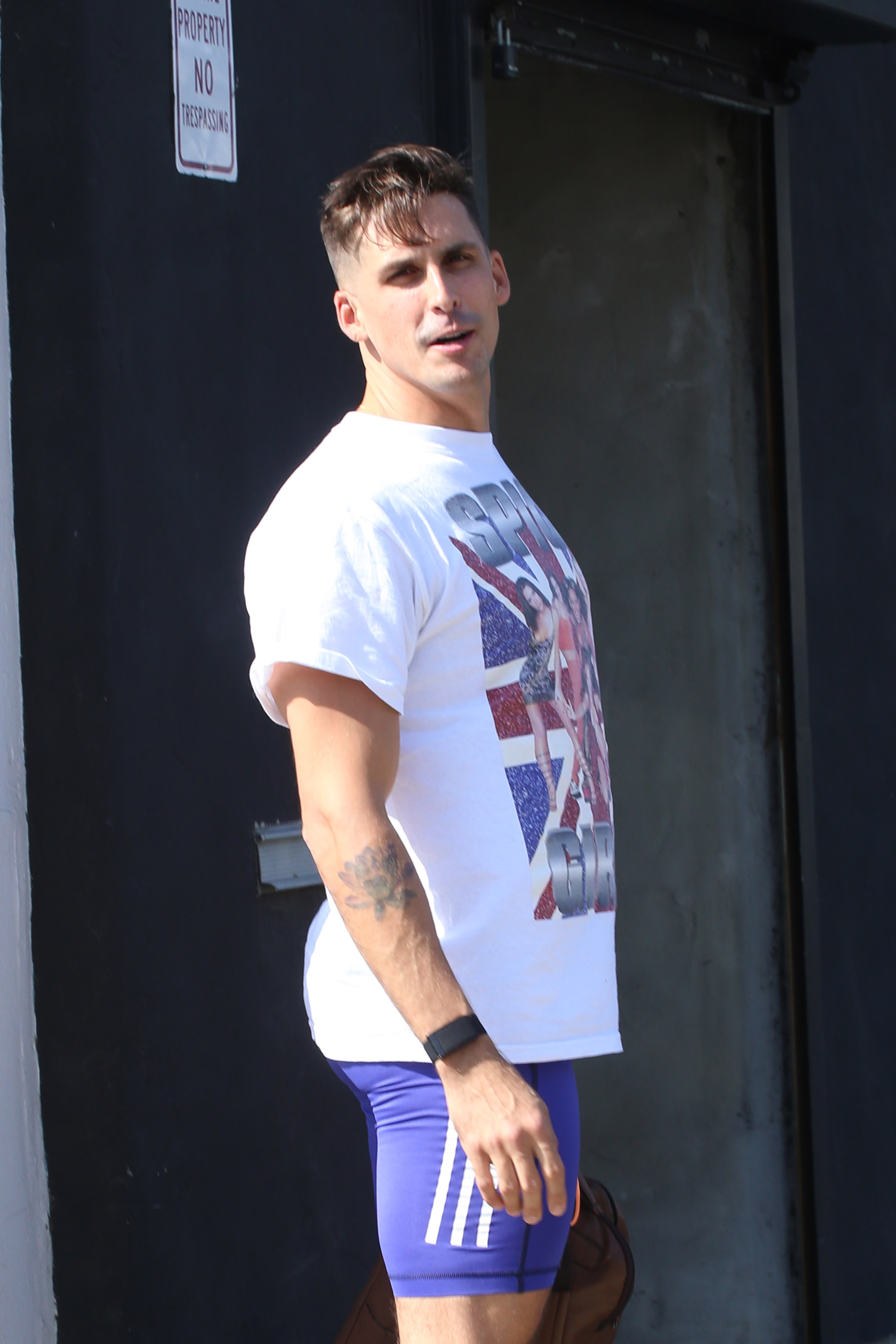 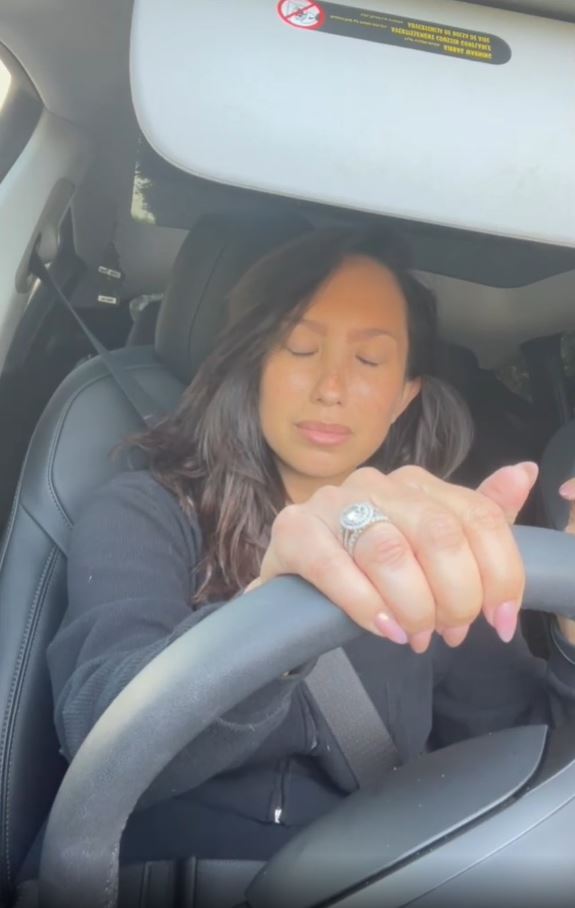